Holden, LA — Governor John Bel Edwards and Weyerhaeuser announced the company plans to make a two-phased capital investment in its Holden facility. The project would result in approximately $157 million invested over several years to upgrade equipment and modernize the sawmill. Phase one includes nearly $19 million to upgrade lumber kiln-drying capacity, while the second phase will include a major investment of approximately $138 million to completely modernize the facility.

Through these investments, Weyerhaeuser will secure 119 existing jobs and create up to four new direct jobs, with the new jobs providing an average annual salary of $50,000, plus benefits. The project would generate an estimated 225 construction jobs, with an estimated payroll of about $25 million. Additionally, Louisiana Economic Development estimates the project will result in 12 new indirect jobs, for a total of 16 new permanent jobs for Livingston Parish and the Capital Region.

“Sustainable forest products have long been an economic success story in Louisiana, where we plant more trees than we harvest,” Gov. Edwards said. “Weyerhaeuser has had an important role in Louisiana forestry, and these latest investments will extend that impact. By upgrading the Holden mill and adding the latest in industry technology to improve the facility’s competitiveness, the company will secure its skilled Florida Parishes workforce for years to come.”

In Louisiana, Weyerhaeuser’s 984 employees work in mill manufacturing sites and in forestry operations that manage 1.39 million acres of in-state timberland. Just six months ago, the company announced a $16.1 million investment to upgrade its Natchitoches mill. Other Weyerhaeuser operations in Louisiana include a plywood and veneer mill in Zwolle; an oriented strand board mill in Arcadia Parish, near Simsboro; lumber mills in Dodson and Holden; timberland offices and operations in Hammond, Ruston and Winnfield; and a nursery and orchard in Taylor.

“This investment is a testament to each employee here at Holden,” said Brent Mitchell, Holden interim mill manager. “It reflects a personal commitment to the highest level of performance, both operational and safety-wise, that each employee has. After years of planning this project, we’re excited for the sustained benefits it will bring to our people, our operation and the community.”

At the Holden mill, Weyerhaeuser plans to upgrade and modernize the sawmill to produce longer-length lumber, add a new planer mill, and upgrade and add two new continuous dry kilns for increased drying capacity. Additionally, the company will build out the necessary infrastructure; upgrade computer technology, control rooms, and heating and fan systems; invest in environmental technology to meet current performance standards; and invest in quality and safety equipment. Work is expected to take place over the next three years.

LED began working with Weyerhaeuser on the potential projects in August 2020. To help secure the projects, the State of Louisiana offered Weyerhaeuser a competitive incentive package that includes a $2 million tax credit, payable over five years, through Louisiana’s Retention and Modernization Program. The company also is expected to utilize the state’s Industrial Tax Exemption Program. The granting of ITEP incentives is subject to final approval by local officials in Livingston Parish, with votes expected this summer.

The Holden facility began lumber operations in 1980 under Crown Zellerbach, and Weyerhaeuser acquired the mill in 1996. Today, the Holden facility is part of Weyerhaeuser’s lumber sector within its overall Wood Products business. The mill supports the residential housing, home improvement and construction markets.

“Weyerhaeuser has been a tremendous contributor to the Livingston Parish economy since 1980, by providing jobs and investments in the local community,” Livingston Economic Development Council President and CEO David Bennett said. “The LEDC is pleased to see the company invest in additional equipment to increase production capacity while also announcing the potential for the largest industrial investment in Livingston Parish history at the Holden facility that will provide jobs for many years to come.”

“Modernization projects like these are hugely important in retaining jobs and maintaining competitiveness,” said President and CEO Adam Knapp of the Baton Rouge Area Chamber. “Our region’s strong timber industry relies on these investments, and we are excited to work with Weyerhaeuser and our state and local partners to support their success.”

June 22, 2021
New Orleans, LA — The Alliance and Evergreen launched their new Asia-US Gulf service with the inaugural sailing of the ONE Modern calling on Por... 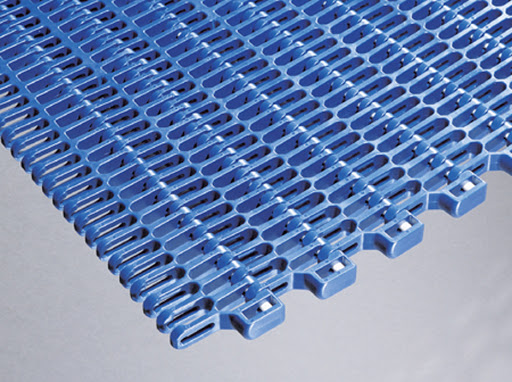 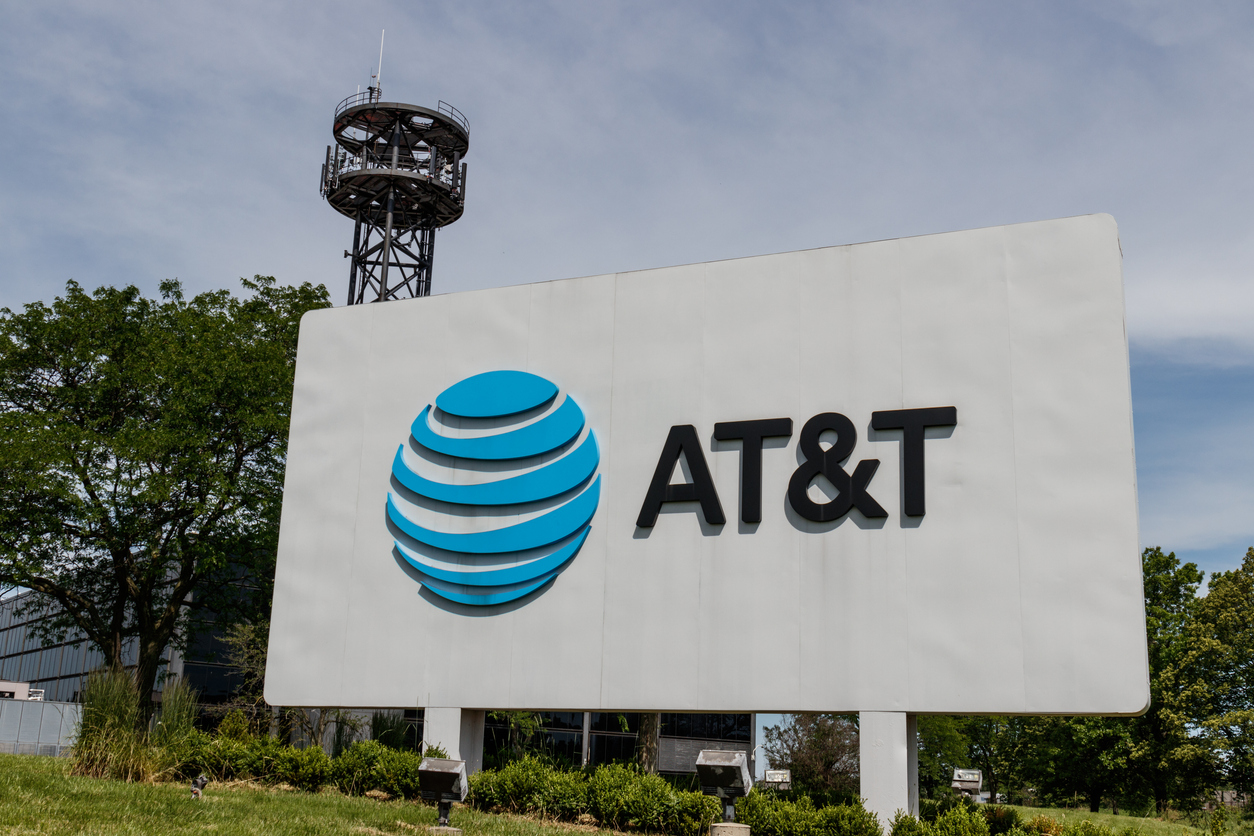