Advanced manufacturing companies from around the world, especially related to bioscience, medical, and value-added agriculture industries, are continuing to choose New Mexico for their next business location. Manufacturers in New Mexico benefit from the state’s strategic location, granting quick access to key consumer markets both nationally and internationally, relevant talent pool of over 180,000 experienced workers, and a world-class business climate with a suite of strong state incentives.

Biotech and medical manufacturing companies like NTx Bio and Jabil are realizing the potential of a New Mexico location. NTx Bio, a vaccine and medicine development company, decided to invest in a new facility in Rio Ranch, NM and will be hiring 116 highly skilled STEM professionals to develop new protein and mRNA manufacturing methods, the same technology now used in new COVID-19 vaccines. Jabil is a manufacturing company that specializes in 3D printing for a variety of clients, including the healthcare and medical device industries, who decided to expand at their Albuquerque, NM facility and is investing more than $40M and will create 120 new jobs. Companies like these and New Mexico’s long history of innovation has helped create a scientific ecosystem with high concentrations of experienced talent in engineering and the sciences and access to R&D resources. 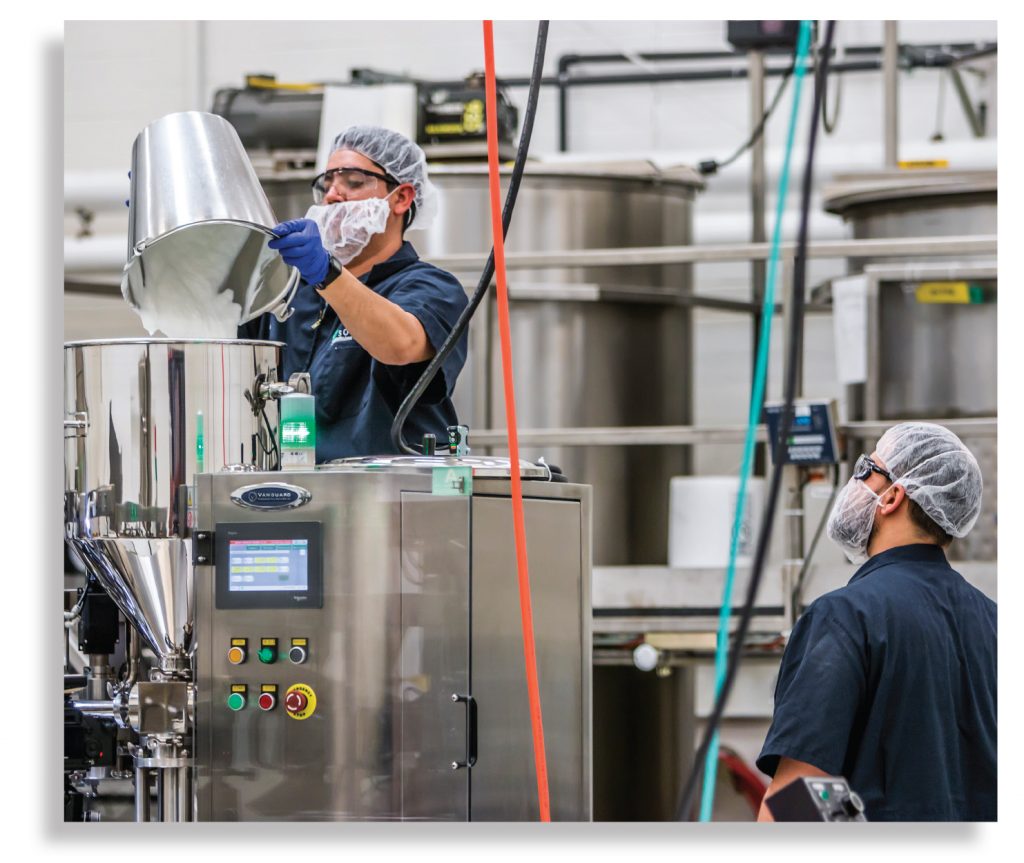 New Mexico has continued its history of fostering a cutting-edge aerospace and space manufacturing and saw the addition and expansion of several new projects to our growing cluster of companies such as Ascent Aviation, Sceye, and SpinLaunch. Ascent Aviation, an airplane repair and maintenance services company, is planning to locate at the Roswell Air Center and hire 360 employees in New Mexico. Sceye, a space and satellite company, is expanding its New Mexico operations to continue to develop and deploy a stratospheric platform that will provide underserved communities with internet access. The company has invested more than $50 million in R&D and building infrastructure in the state and the latest expansion will create 140 high-paying manufacturing and engineering jobs. SpinLaunch is another cutting-edge aerospace company that is expanding their New Mexico presence in a major way. The company is developing and testing a mass accelerator with the aim of launching satellites into space orbit, using kinetic energy instead of rockets. They are now set to hire an additional 59 highly-paid workers and complete the build of its suborbital centrifugal launch system for its next phase of development. These companies and others are taking advantage of the presence of Sandia and Los Alamos, the Airforce Research Lab, and the world’s first purpose-built Spaceport, Spaceport America.

New Mexico also benefits from a rich agricultural industry that allows the production and manufacturing of a wide variety of products with locally sourced ingredients. For example, New Mexico is the 4th largest producer of cheese in the U.S., with milk supplied from local dairies. Bueno Foods, a local New Mexican company and leader in chile exports, is taking advantage of the state’s status as the No. 1 chile producer in the U.S. and is expanding its operations in 2021. Bueno Foods will be adding 49 employees and investing $10M to expand their current Albuquerque operations. Food production companies based in New Mexico are not only able to take advantage of a close proximity to raw materials, the state also provides a strategic location that grants quick access to key consumer markets both nationally and internationally. New Mexico is equidistant by rail from two major port regions (LA/Long Beach and Houston/Galveston), as well as being proximate to 75 percent of the U.S. population within two-days via truck. 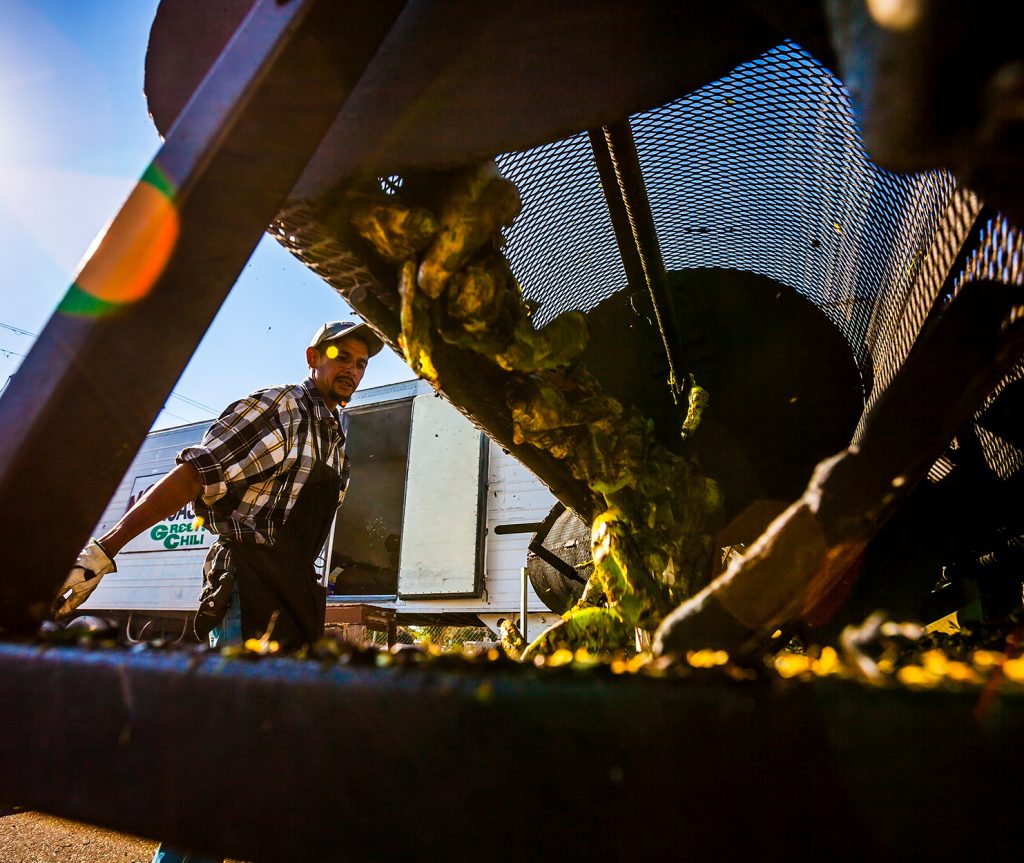 Whatever your manufacturing needs, New Mexico offers a strong value proposition via lower operating costs, affordable talent, and strong incentives. In addition, abundant traditional energy sources in the state coupled with a significant amount of solar and wind renewable energy generation has helped manufacturers reach new, greener standards. The state has also focused on proactively maintaining a business-friendly environment with some of the strongest incentive programs in the U.S. One of the most impactful of these incentives is the state’s flagship program, the Job Training Incentive Program (JTIP). This program offers cash reimbursements for on-the-job and classroom training for expanding or relocating businesses for up to six months. In addition, the state’s discretionary incentive, the Local Economic Development Act (LEDA), can be used toward the reimbursement of land, building or infrastructure improvement costs (funding awards are determined on a project-by-project basis).

The New Mexico Partnership is designated by the state to be the single-point-of contact to help businesses locate in New Mexico offering a coordinated approach and a formal network of economic developers to simplify the site selection process. To get started with your project needs in New Mexico, visit www.nmpartnership.com.

January 27, 2023
The Job Training Incentive Program (JTIP) Board has approved funding to support the training of up to 87 new employees and 6 interns at ten companies ...

New Mexico is Investing into the Industries of the Future

January 25, 2023
New Mexico continues to cultivate a diverse group of industries that thrive in the state and a successful ecosystem of innovators and R&D organiza...