And that need for workforce has meant that even as construction crews prepare the ground for the manufacturing plant, the city of Henderson and the College of Southern Nevada (CSN), along with educators at every city level, are also diligently at work breaking ground on a world-class workforce pipeline to help supply Haas talent needs and to help attract other industrial investors.

The $2 million Rapid Response training program, a collaborative effort of College of Southern Nevada and WINN (Workforce Innovations for a New Nevada), has earmarked $1 million for state-of-the-art equipment and infrastructure for a program that will expedite the development of critical middle skills for manufacturing. CSN’s existing manufacturing training curricula will be scaled up with a strategic focus on specialized skills such as computer-controlled machine tool operation.

While Henderson’s K-12 schools have the region’s highest graduation rates and some of the highest test scores, a greater emphasis on STEM classes and increased opportunities for dual enrollment will add another effective element to the pipeline, Armstrong says. “Our schools are working with real intention. That’s key.”

Construction of the Haas facility is expected move quickly. “We’ll see some basic outlines by summer,” Armstrong says, and notes the ultimate completion date is expected in the latter part of 2022. The new facility, however, is only the beginning of what is planned to be a more than 4 million-square-foot manufacturing complex encompassing product showrooms and the operations of Haas vendors—operations which will also require workforce.

On the Haas site and on the horizon, Armstrong sees great opportunity ahead. “Henderson has always had the available land and a potentially potent labor pool, with a population of more than 2 million in a 30-minute radius. And now we’re digging in to build in the needed skills.”

HAAS Automation: Founded in 1983 by Gene Haas, HAAS Automation is now the largest machine tool builder in the western world, producing a complete line of CNC vertical and horizontal machining centers, among other products, with distribution in more than 100 countries and annual sales of $1.8 billion.

Henderson, Nevada: Strategically located in the heart of Southern Nevada, Henderson is a rapidly growing city offering access to a population of 2 million within a 30-minute radius; a robust, diversifying economy; and a quality of life that has earned numerous accolades including selection as one of “50 Best Places to Live in America” by Money Magazine and “Best Place to Live in Every State” by U.S. News and World Report.

September 23, 2022
The Nevada Governor’s Office of Economic Development (GOED) approved five companies that will receive $8,964,803 in tax abatements. In return these ...

August 9, 2022
Chelsea Walburg, the Director of Business Development – North, at the Nevada Governor’s Office of Economic Development (GOED), has been electe...

July 1, 2022
Governor Sisolak announced that $3,674,024 in Community Development Block Grant (CDBG) funds have been awarded to 17 projects in Carson City and rural... 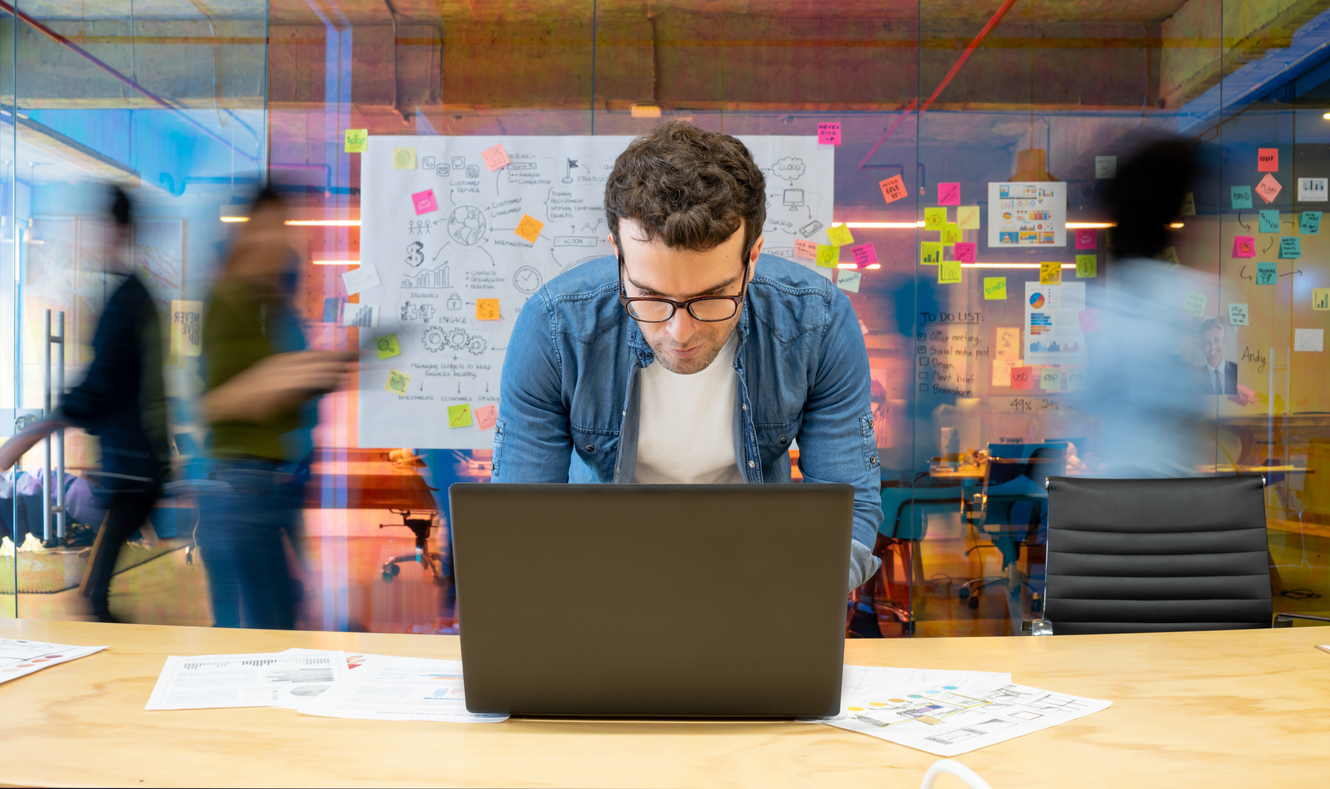