Federalsburg, MD — Global offshore wind energy company Orsted is teaming up with a Maryland manufacturer to support its green efforts along the East Coast.

Located on Maryland’s Eastern Shore, Crystal Steel Fabricators will be home to the state’s first offshore wind steel fabrication center, with 50 new jobs available to residents from Federalsburg and the surrounding region.

Earlier this month, Orsted announced the creation of the state’s first emissions-free facility in Ocean City for wind operations and maintenance, with the potential for 110 new jobs in Worcester County. The maintenance facility will support the company’s Skipjack Wind project which is slated to generate $225 million in economic investment in Maryland.

The new partnership between Orsted and Crystal Steel will also support Skipjack, as well as two offshore wind projects in New Jersey, by manufacturing steel components for wind turbines including ladders, railings, boat landings, and more. Skipjack components manufactured at Crystal Steel will then move to Tradepoint Atlantic in Baltimore County for assembly. In addition to new jobs, the partnership will ultimately help provide renewable energy to 1.3 million homes throughout the Mid Atlantic.

“I am confident that our state will continue to be a prime location for offshore wind development, and I want to thank both Orsted and Crystal Steel for playing a key role in our success,” said Governor Larry Hogan.

Crystal Steel recently received an $80,000 grant from the state’s Partnership for Workforce Quality program to assist with lean manufacturing training, which is focused on increasing efficiency and reducing waste. The company also announced a manufacturing expansion on the Eastern Shore in 2016, with a new facility and more than 100 new jobs planned in Caroline County.

Read more about the partnership.

From the Western Maryland mountains to the Eastern Shore, Maryland is committed to increasing its clean energy impact. Learn more.

Photo courtesy of the Executive Office of the Governor 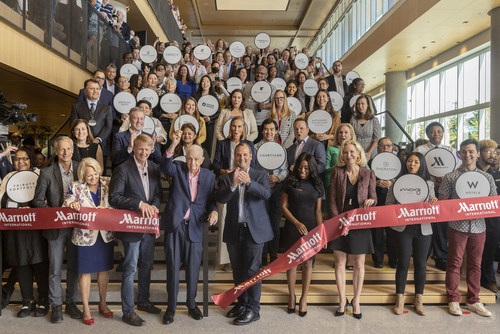 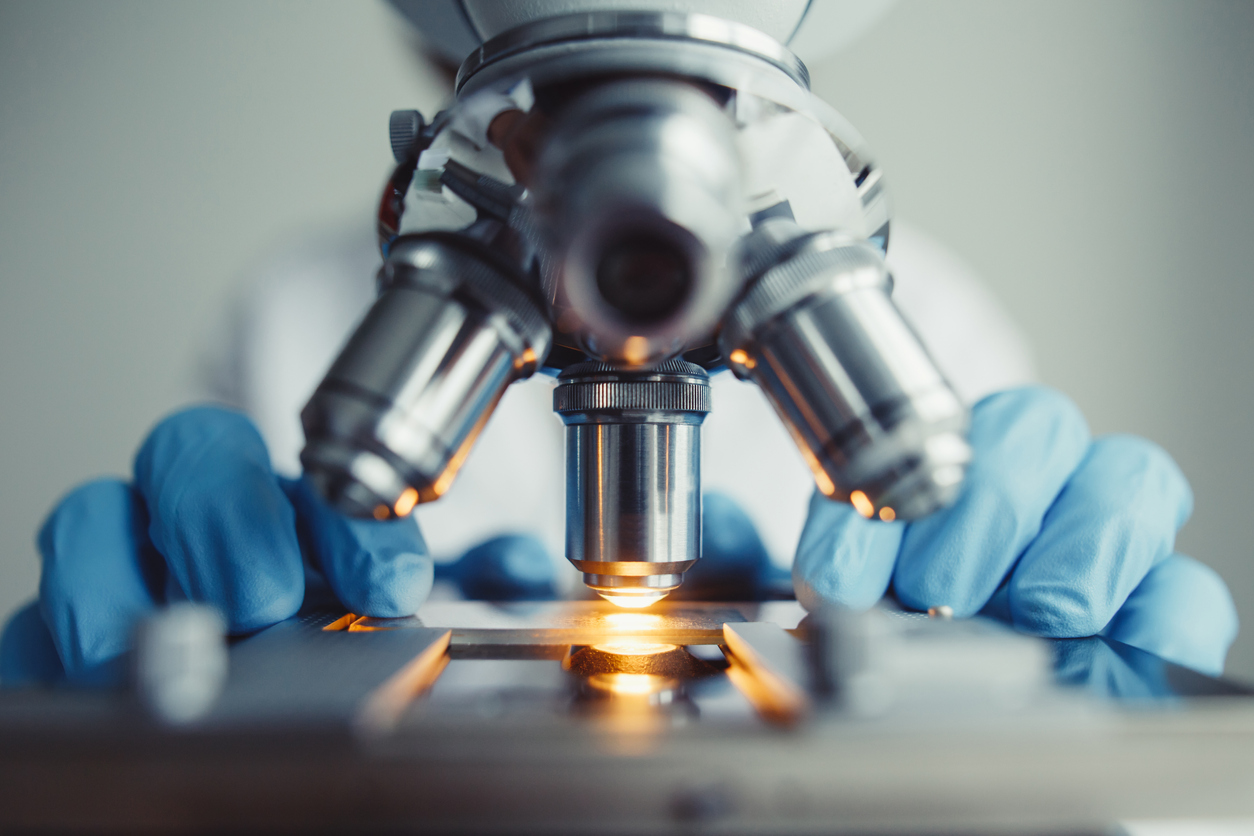 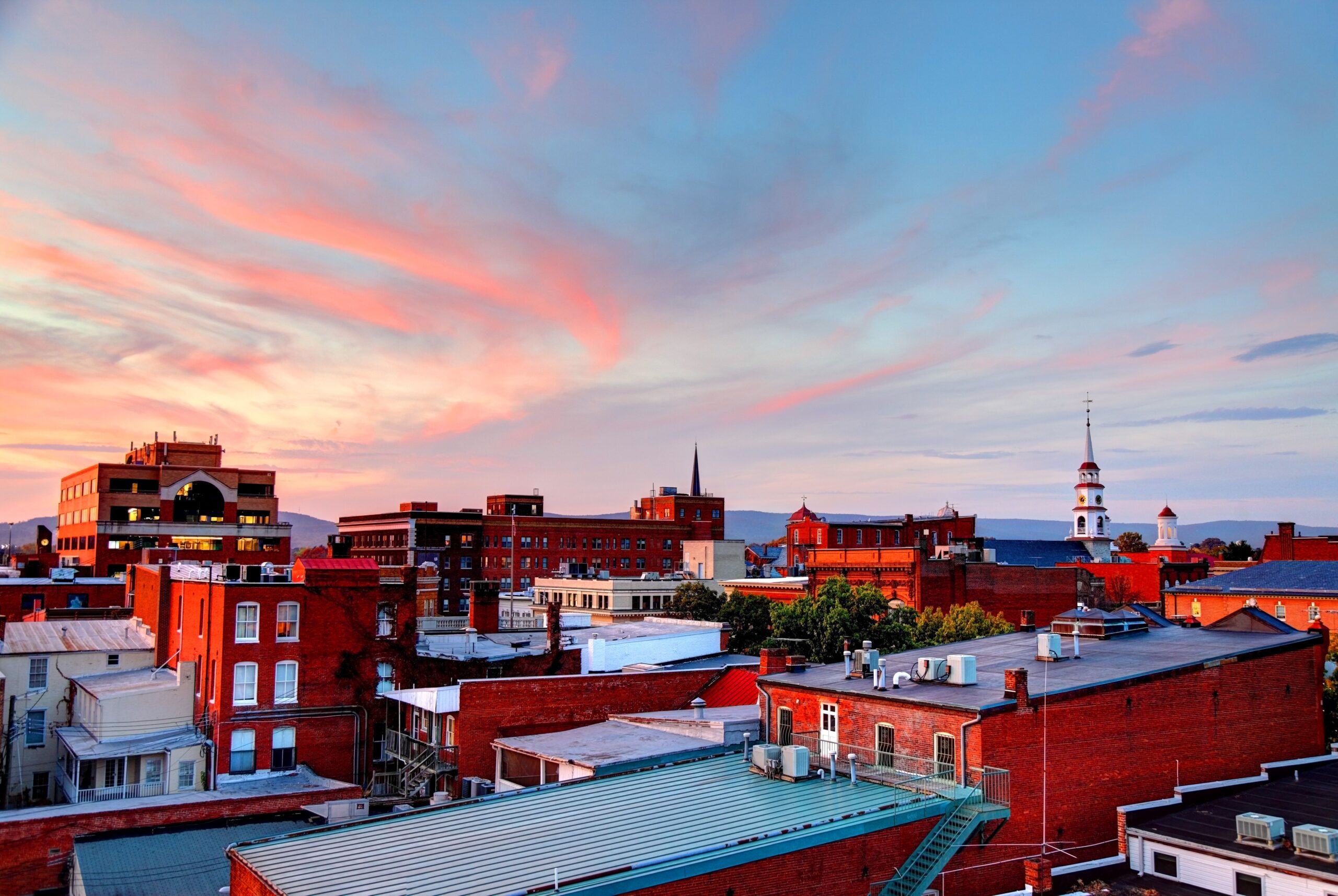 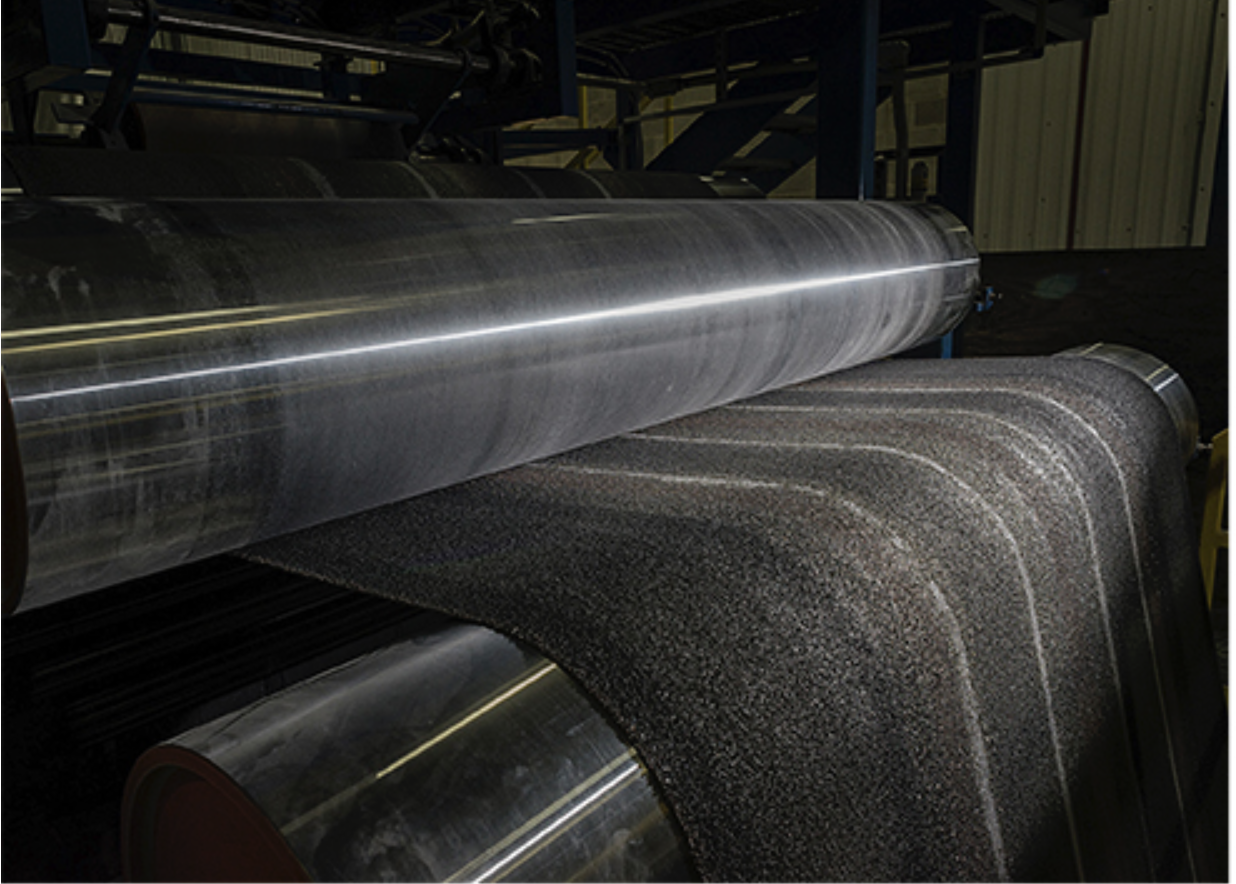