Savannah, GA — The Georgia Ports Authority broke ground on its $126.7 million Mason Mega Rail Terminal. The expansion will increase the Port of Savannah’s rail lift capacity to 1 million containers per year, and open new markets spanning an arc of cities from Memphis to St. Louis, Chicago to Cincinnati.

“Today is a great day for Georgia and the nation,” said Georgia Gov. Nathan Deal. “Not only will this new intermodal facility take trucks off the road and bring our products to market with greater efficiency, but it will open a new corridor for American commerce to and from the Midwest.”

The Mega Rail groundbreaking is the latest in a series of Gov. Deal’s signature projects designed to make Georgia the transportation and logistics hub of North America – which include the recent announcement of 50 percent completion of the Savannah Harbor Expansion Project, a new inland terminal in Northwest Georgia, and a $10 billion statewide transportation improvement plan.

When complete, Garden City Terminal will have a total of 180,000 feet of rail, 18 working tracks and the capability of building 10,000-foot unit trains on terminal. This will allow GPA to bring all rail switching onto the terminal, avoiding the use of nearly two dozen rail crossings – including those on Ga. Highways 21 and 25 — for improved vehicle traffic flow.

GPA estimates that the new intermodal terminal will take more than 200,000 trucks off the road annually.

“This project is a game changer,” said GPA Board Chairman Jimmy Allgood. “Our team estimates the Mason Mega Rail Terminal will slash rail time to the Midwest by a good 24 hours, and present a viable new option for many manufacturers, shippers and logistics professionals.”

Allgood said unit trains make direct routes to distant markets more profitable for the railroads, which is a major factor in how the new capabilities of the Mason Mega Rail terminal will improve Savannah’s reach.

In the first half of 2018, work will focus on constructing a pair of rail bridges that will carry a total of seven tracks connecting two existing intermodal container transfer facilities. GPA officials estimate the new terminal will begin coming online by the fall of 2019, with project completion in the fall of 2020. The Mega Rail expansion is funded in part by a $44 million U.S. Department of Transportation FASTLANE grant administered by the Maritime Administration.

“The maritime industry is a crucial component in the overall economic and environmental success of the country,” said Maritime Administrator Rear Adm. Mark H. Buzby. “Investments in our nation’s port infrastructure improve the efficiency and intermodal capabilities of our nation’s ports; allowing the U.S. to remain competitive in the global market.”

“The Port of Savannah has the cargo capacity to quickly load unit trains for expedited service to inland population centers,” Lynch said. “Over the past year alone, our average container moves per vessel has increased by 15 percent, and exchanges of 5,000 twenty-foot equivalent container units are now common.”

Garden City Terminal is already the South Atlantic region’s busiest intermodal gateway, handling 38 trains per week of import and export cargo. Once the Mason Mega Rail terminal is complete, the Port of Savannah will have a state-of-the-art facility, unique to the U.S. East Coast.

The new rail infrastructure is part of a comprehensive expansion plan that includes the harbor deepening, the single largest ship-to-shore crane fleet in North America, 60 additional yard cranes and expanding truck gates. “Not only are we bolstering intermodal rail capacity, we are adding bandwidth across all points of interaction – from surface transportation to yard and dock transactions,” said GPA Chief Operating Officer Ed McCarthy.

“In 1995, Gov. Miller was instrumental in attracting Savannah’s second major distribution center, The Home Depot,” Allgood said. “That helped to launch what became known as the Savannah Model, in which the port acts as a logistics hub serving a multi-state region.”

Since that time, the Port of Savannah has grown from the 12th busiest port in the nation to the fourth busiest, behind only L.A., Long Beach and New York-New Jersey.

For more information, visit gaports.com, or contact GPA Manager of Communications Edward Fulford at (912) 964-3855 or efulford@gaports.com. 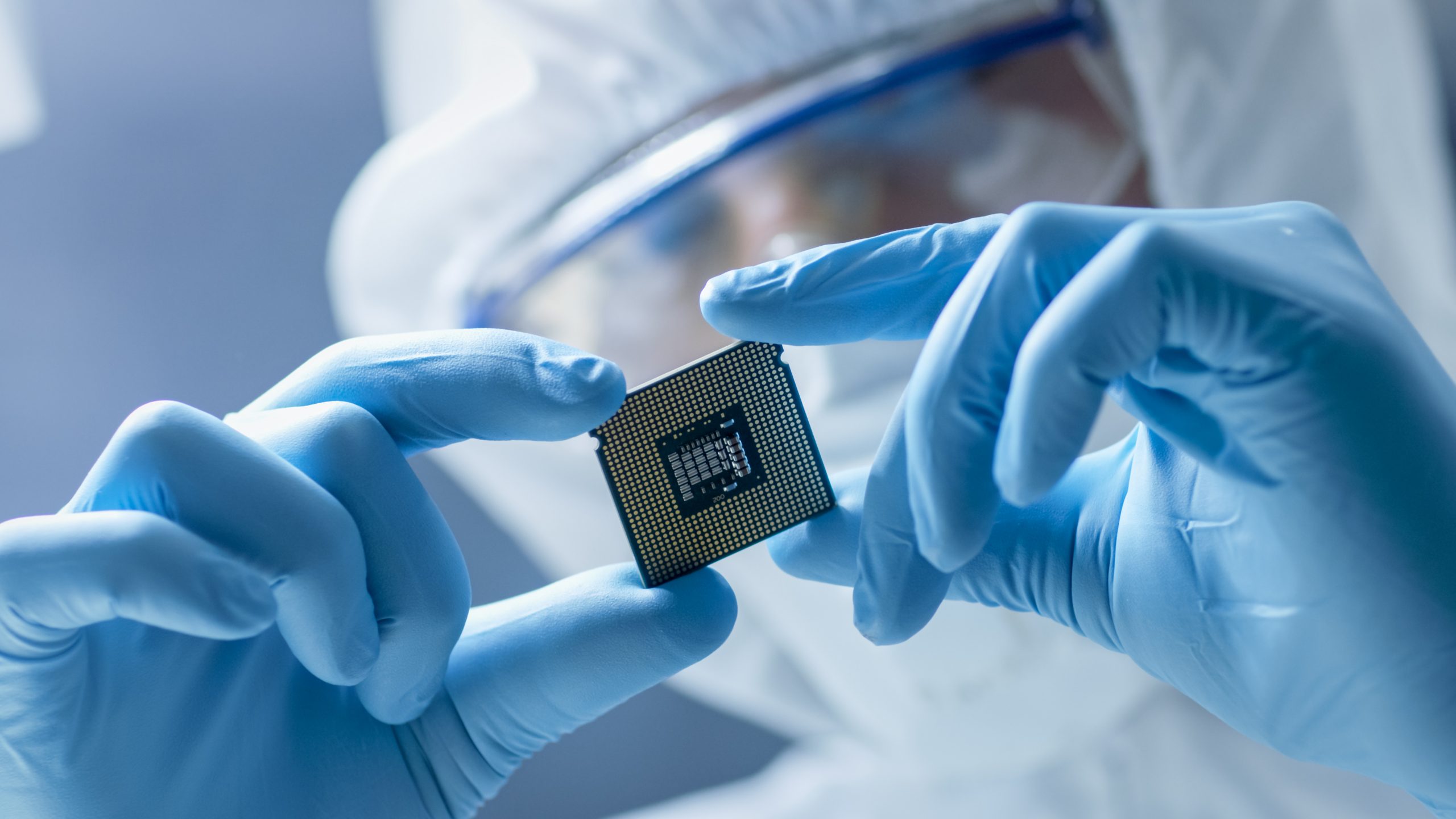 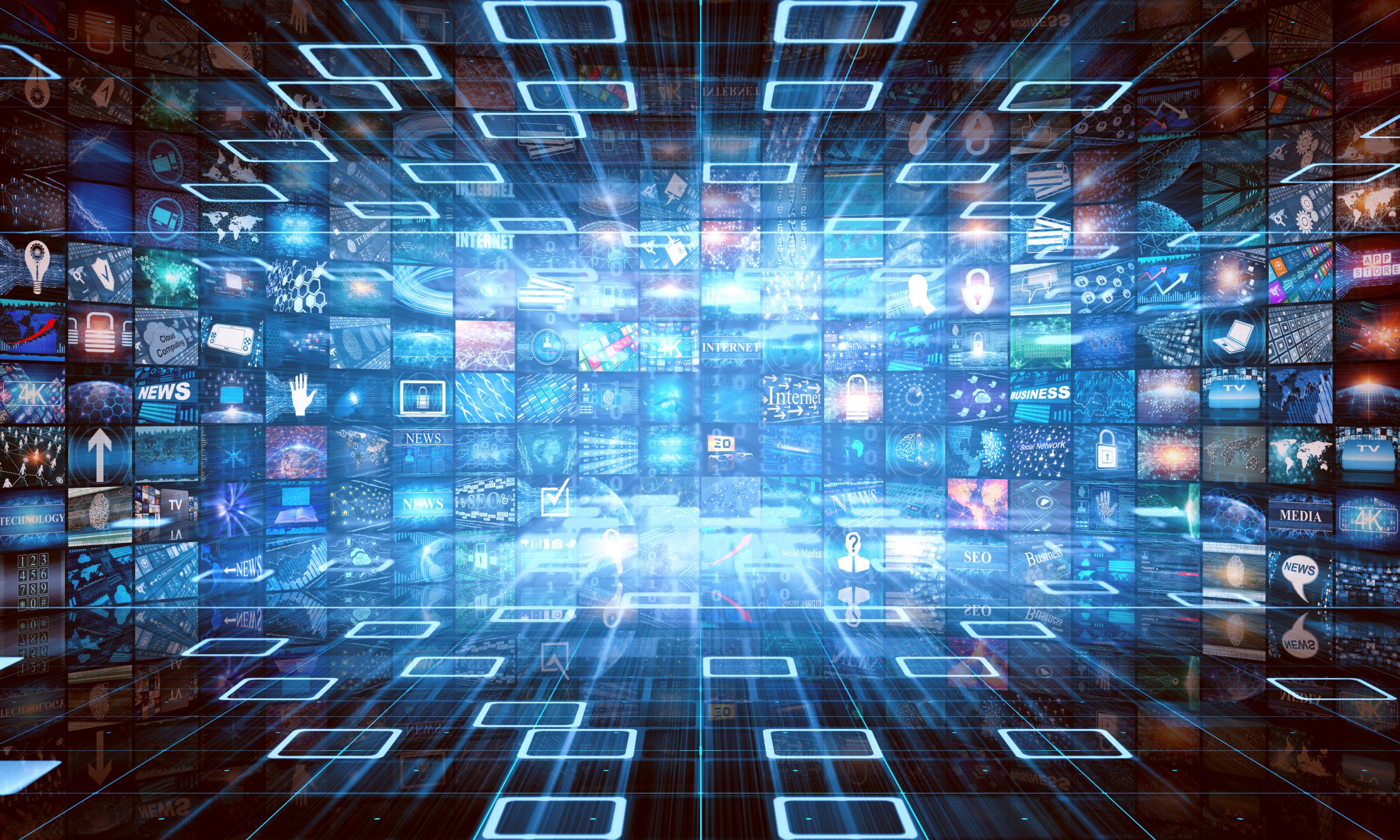 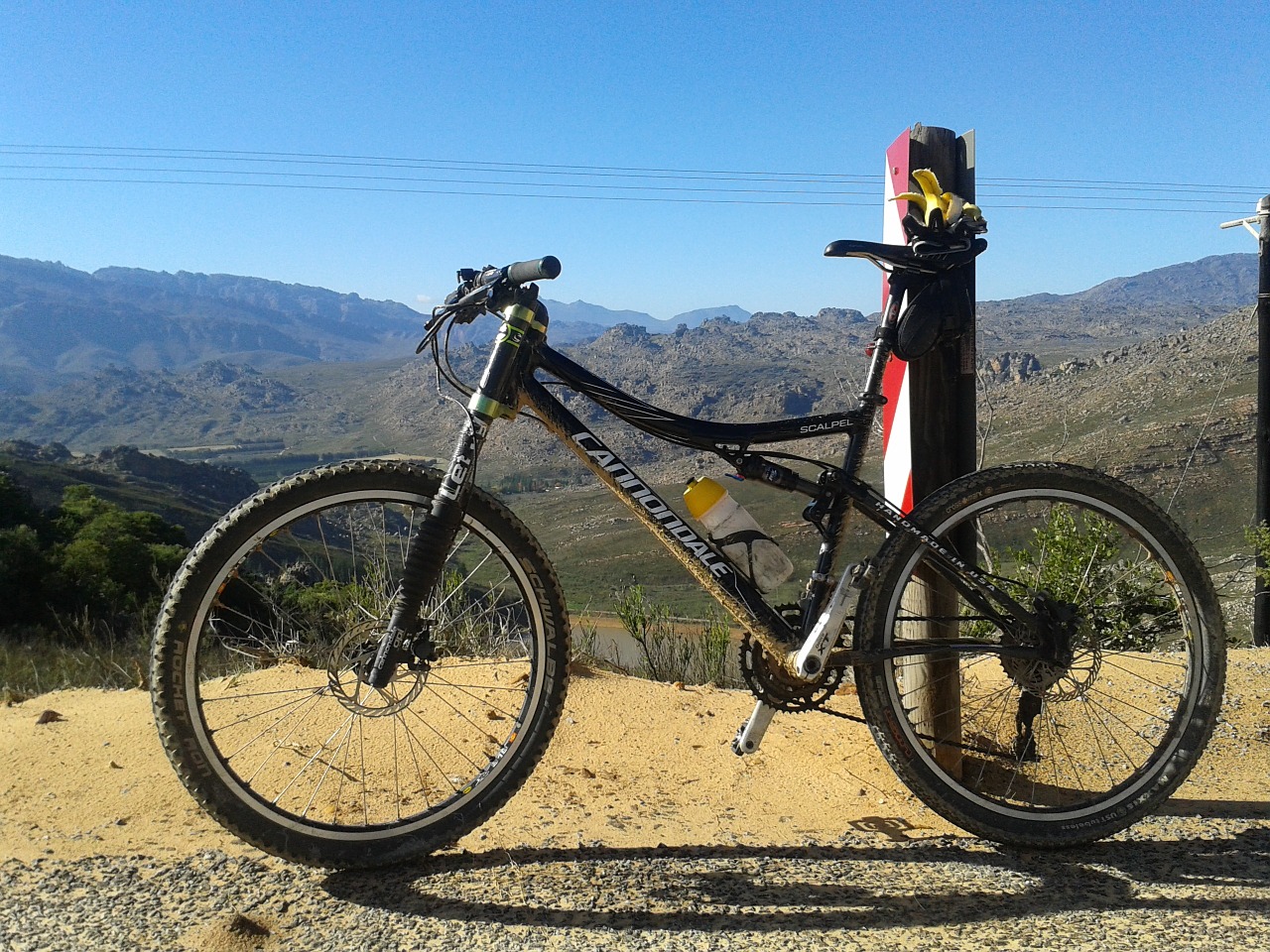 Capital on Tap to Open U.S. Headquarters in Atlanta