Melbourne, AR — Micro Plastics, the largest manufacturer of threaded nylon fasteners in the world announced the company will locate a facility in Melbourne, Arkansas. Through the expansion, the company will invest $2.4 million and create 79 new jobs over five years in Melbourne. Production is scheduled to begin in the first quarter of 2016.

“This year is the 40th anniversary of our move to Arkansas,” said Tom Hill, President of Micro Plastics, Inc.  “In that time we’ve grown from 15 employees to nearly 400 at our plant in Flippin.  We are plotting our future for continued success and growth and we are looking forward to the Melbourne plant and community being a major part of that.”

The company currently has a headquarters and manufacturing facility in Flippin, Arkansas, employing 387 people. The Flippin facility houses 93 plastic injection molding machines which produce plastic components for industry and retail, including nylon hardware such as screws and nuts, electronic components, and cable ties.

“For almost half a century, Micro Plastics has been a leader in the plastics sector,” said Governor Asa Hutchinson. “When the company moved their headquarters from Illinois to Arkansas, they were looking for a location and workforce that would foster continued success. They found that here. Today we celebrate Micro Plastics and thank them for their ongoing commitment to doing business in Arkansas.”

“Obviously, we are extremely excited about Micro Plastic’s future presence in our community,” said Matt Rush, president of the Melbourne Industrial Development Corporation. “This area’s talented employee base will be a great fit for Micro’s employment needs.”

Micro Plastics was founded in the early 1960s in Chicago by Roy Hill. During the mid-1970s, Hill and his wife, Marilyn, moved their entire operation south to Flippin, Arkansas. Today, more than 380 employees work at the 238,000-square-foot facility. For more information about Micro Plastics, please visit www.microplastics.com. 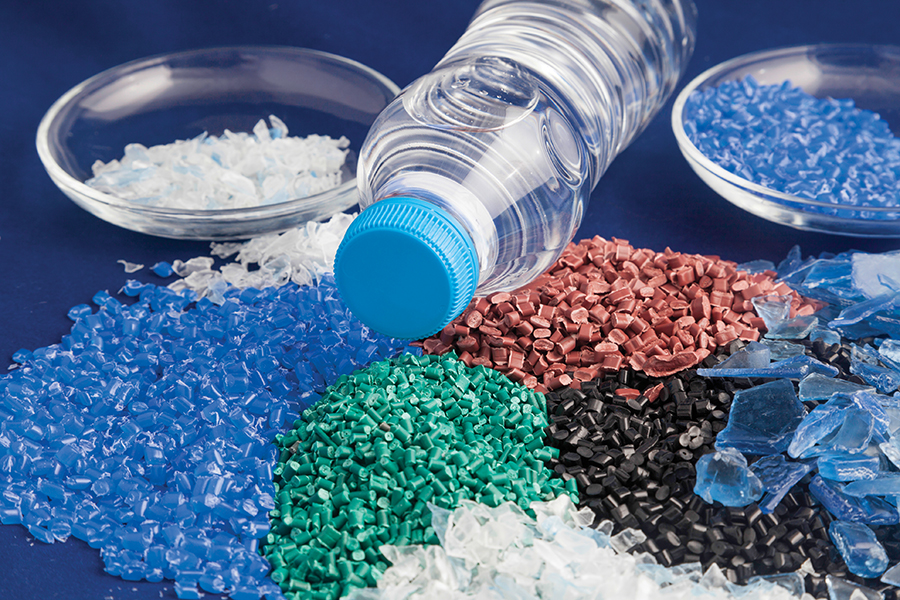 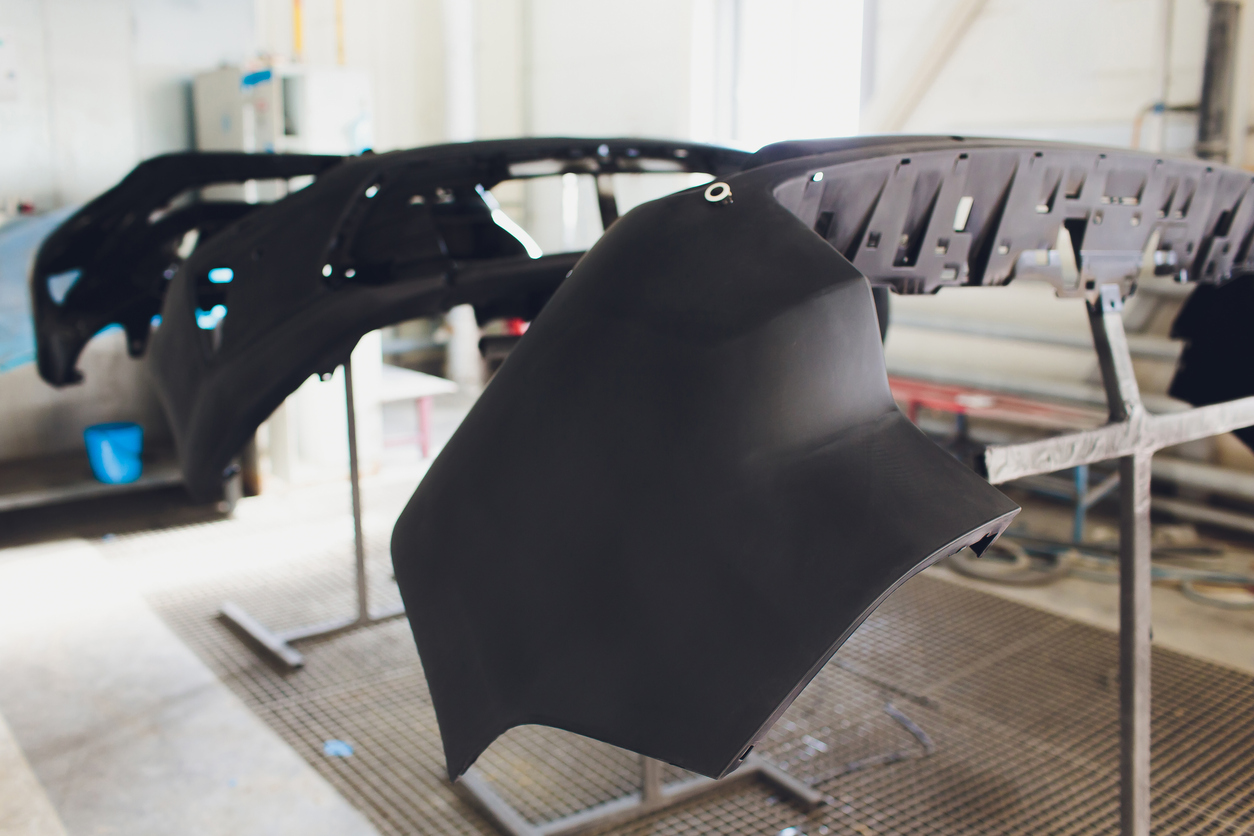