Wisconsin’s burgeoning biohealth sector continued to grow this summer as MilliporeSigma, a leading international life science business, broke ground on a new facility in Sheboygan and opened an expanded production facility in Verona.

The company’s projects are more evidence of the state’s strength in bioscience and pharmaceuticals.

Supported by a $136.7 million contract award from the U.S. Department of Defense on behalf of the Department of Health and Human Services, the facility will manufacture lateral flow membranes used in manufacturing rapid diagnostic test kits, including for COVID-19.

“This new facility will expand much-needed access of critical raw materials to the world’s most sophisticated diagnostic manufacturers,” said Jean-Charles Wirth, head of science and lab solutions for the life science business of Merck KGaA.

“In addition to creating 60 new jobs in Sheboygan, this new facility will provide a major step forward in expanding domestic diagnostic testing as the company’s first lateral flow membrane production facility in the U.S., ensuring our state and country are ready to tackle any public health crisis that comes our way now and into the future,” the governor said.

Matthias Heinzel, a member of the executive board of Merck KGaA and CEO of the company’s life science business, said the facility will meet growing demand and ensure supply-chain security.

“This new, state-of-the-art facility will support the surge in demand experienced by our global in-vitro diagnostic manufacturing customers,” Heinzel said.

The Sheboygan groundbreaking followed the June opening of a $65 million expansion of a Verona facility that produces of highly potent active pharmaceutical ingredients (HPAPIs) that are used in the fight against cancer.

WEDC authorized up to $200,000 in performance-based state income tax credits for the project over a three-year period.

“Wisconsin is proud to have innovative and forward-thinking companies like MilliporeSigma develop here,” said Missy Hughes, WEDC secretary and CEO. “Companies have a choice when deciding to expand, and MilliporeSigma’s decision to invest in Verona is a testament to Wisconsin’s strong business climate and dedicated workforce.”

HPAPIs are a critical element of targeted therapies due to their extremely effective cell-killing abilities at low doses. They are used in novel cancer therapies, including antibody drug conjugates, which are changing the landscape of cancer treatments.

The 70,000-square-foot facility opened in June and is expected to create 50 new, high-paying jobs. Dirk Lange, head of life sciences services for MilliporeSigma, called the opening a “major milestone.”

“There is an increasing demand for the key components that we produce in our Verona facility due to their effectiveness against cancer at low doses. In specific applications, this can significantly reduce side effects for patients,” said Lange. 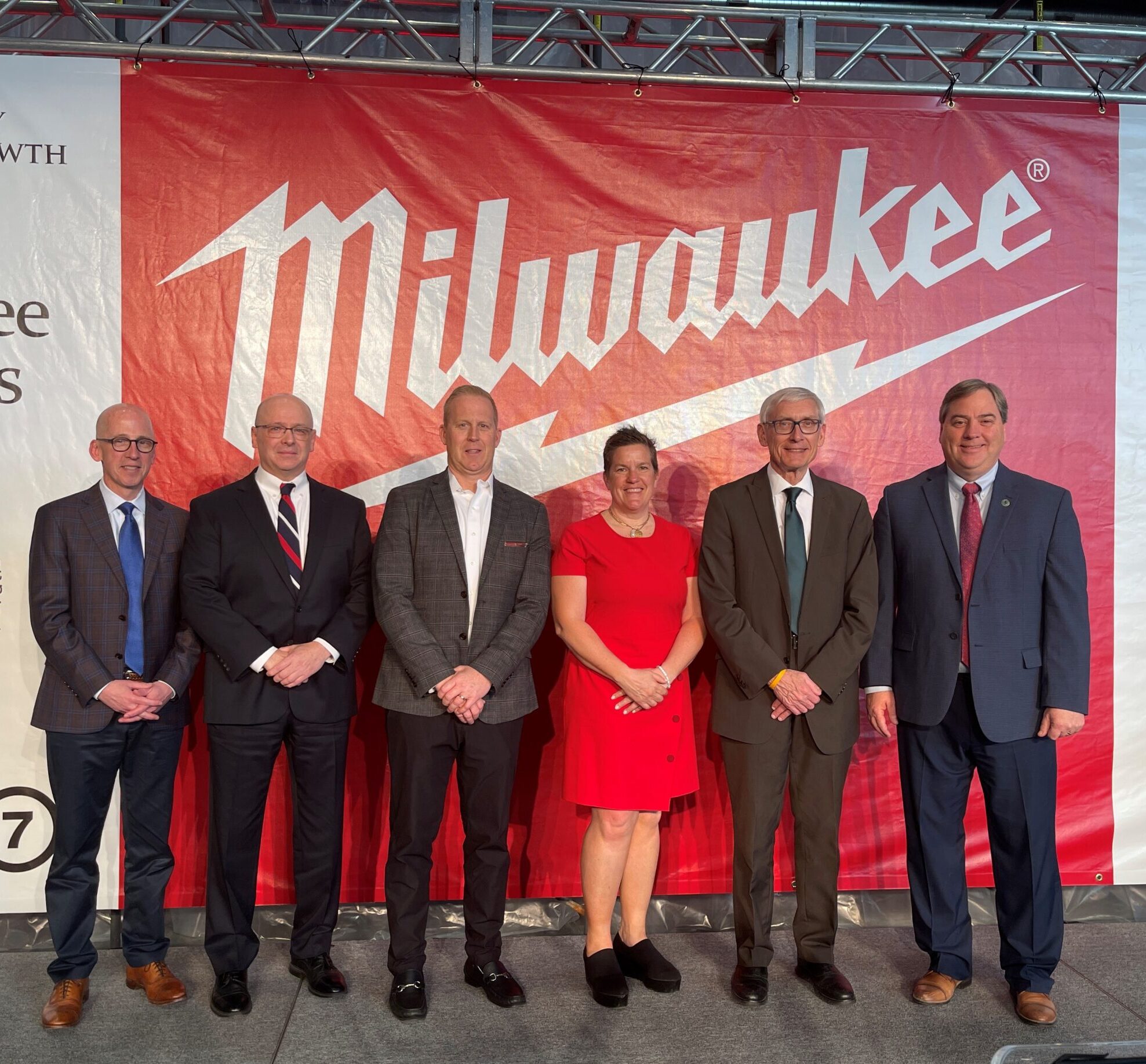 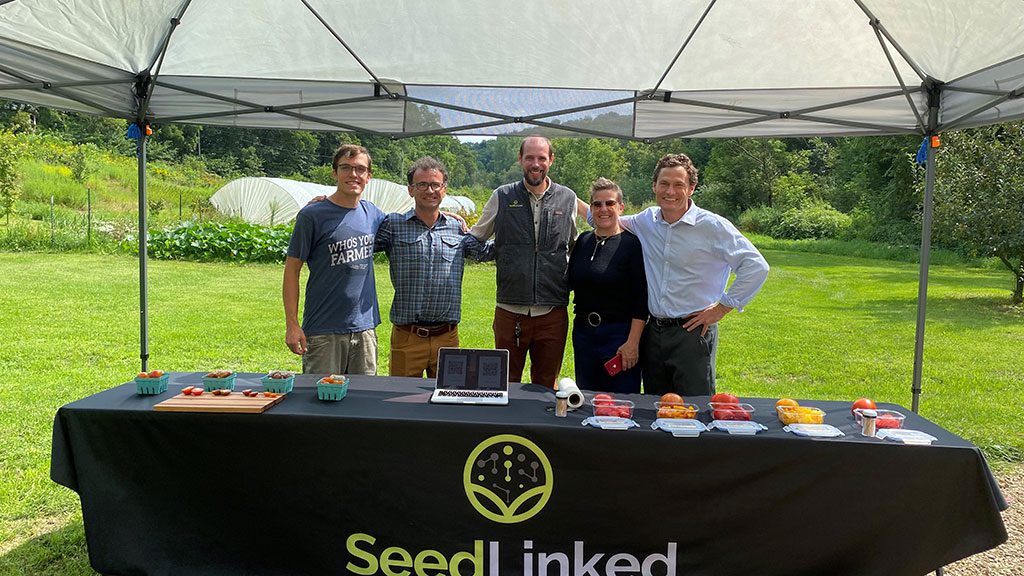 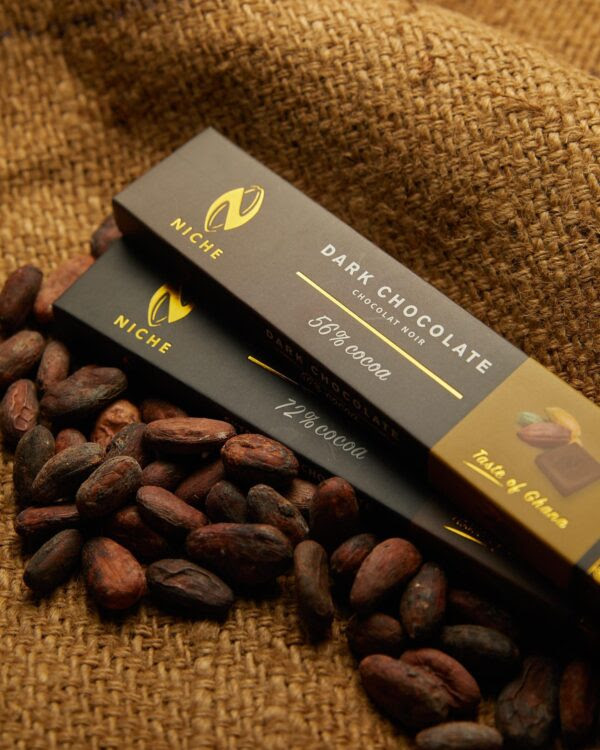