Businesses in Minnesota build what matters. We’re problem solvers who are finding solutions to challenges that will redefine the future of the global economy.

Whether you’re developing your big idea or looking to maximize your efficiency with a world class workforce, Minnesota has what you need to succeed. We rank first in the country in five-year business survival, and the Twin Cities have the most Fortune 500 companies per capita among the top 30 metro areas.

We’re a naturally curious people who build things that improve lives. Whether in medical technology, manufacturing, agriculture, food processing, biotechnology, retail, healthcare, or any one of Minnesota’s highly diverse industries, you’ll be surrounded by an entrepreneurial mindset that imagines better ways to do things – coupled with a Midwestern work ethic that never says, “it can’t be done.”

But there is still plenty of opportunity for newcomers to thrive as well. Just ask Insurer Bright Health – a home-grown unicorn – or cybersecurity firm Arctic Wolf, also a unicorn, which recently moved its headquarters from Silicon Valley to Minnesota.

In fact, in Minnesota was named the 2nd Best State Overall in U.S. News & World Report’s 2021 rankings, released in March. This was based on 70 metrics in eight categories including education, economy and infrastructure. Minnesota also is 2nd in Opportunity, based on the same rankings.

One thing that makes Minnesota standout is our collaborative business climate. There’s much cross pollination and sharing of expertise. Many of our largest companies are partners in accelerators and other startup programs. For example, Cargill and Ecolab support Techstars Farm to Fork accelerator, and Allianz and Securian Financial partner with gener8tor in OnRamp Insurance accelerator.

CNBC has ranked Minnesota among the top 10 states for business 11 times between 2007 and 2019—including 1st  and 3rd in the past six years.

Our industry diversity is also a strength. We rank as the 10th most economically diverse state (Bloomberg’s Economic Diversity Index, 2019) and that diversity is a big draw – not just for businesses looking for new locations – but for dual-career couples who can each find rewarding work in their field or launch new business ventures.

Minnesota’s Department of Employment and Economic Development (DEED) has a team of business development experts throughout the state ready to support companies considering expanding or locating in Minnesota—along with more than 35 shovel-ready certified sites across the state.

During the past three years (2018-2020), Minnesota has identified close to 600 business expansion projects in selected industries. These represent a total investment of about $5 billion and creation of more than 20,000 new jobs.

DEED’s most popular business expansion programs are the Minnesota Investment Fund (MIF) and Job Creation Fund (JCF). Together, they’ve awarded more than $113M to over 260 projects since 2014, helping to create more than 16,000 jobs. 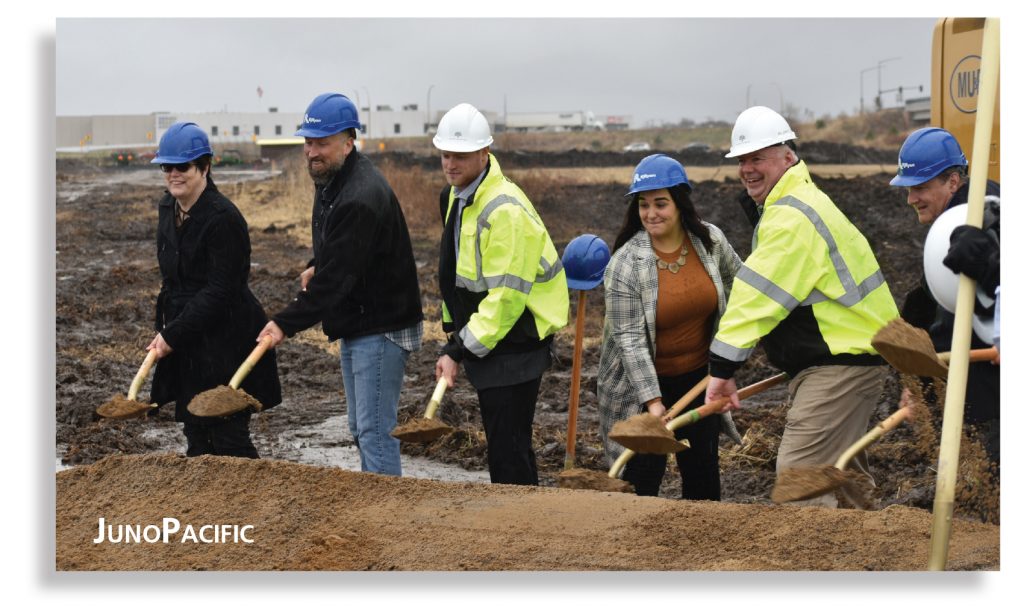 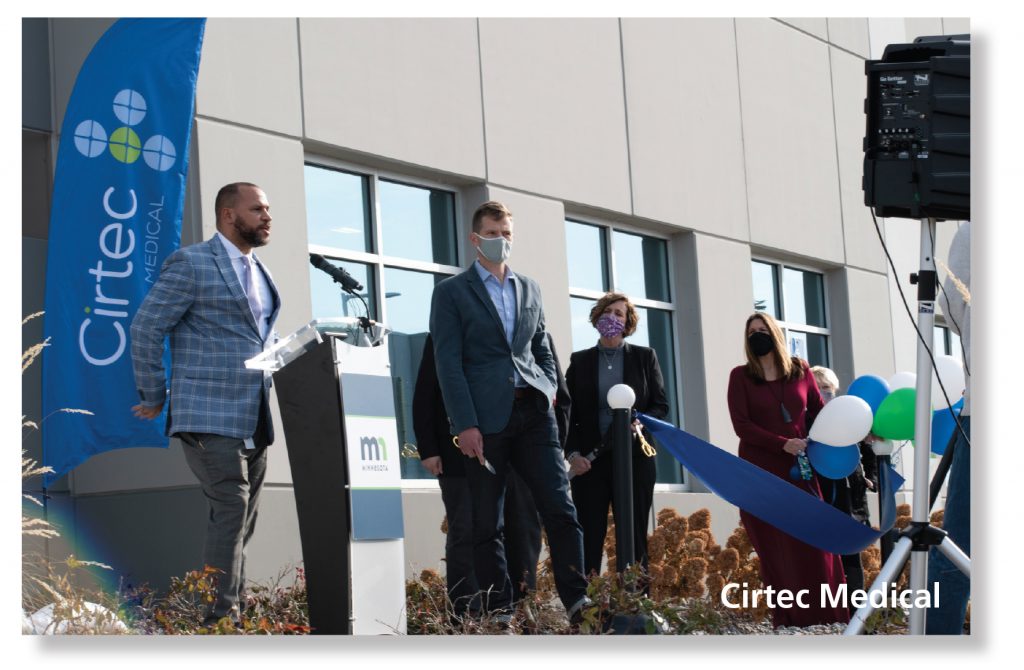 The state is also committed to helping spur innovation through programs such as Launch Minnesota and the Angel Tax Credit.

Launch Minnesota, spearheaded by DEED, has awarded $3.2 million over the past two years in innovation grants to 104 technology startups statewide. The Launch Minnesota Network is a first of its kind hub-and-spoke model that connects eight hubs and more than 80 partner organizations across the state to provide resources and services to startups. This initiative earned a national award as a “Super Connector” in January from the U.S. Small Business Administration.

The Angel Tax Credit program provides a 25 percent credit to investors that make equity investment in startup companies focused on high technology. It has attracted more than $475 million in private investment and awarded over $114 million to investors since 2010. It has assisted more than 500 startup businesses.

When it comes to getting products to market and keeping supply chains moving, Minnesota is a great place to be. It’s within a day’s truck drive of more than 50 percent of the U.S. population.

Highways, ports, railroads: Check. We’ve got three interstate highways (I-90, I-94, and I-35); eight commercial ports on Lake Superior and the Mississippi River; and four Class I freight rail lines with over 3,500 Class I rail miles, and three foreign trade zones.

Minnesota also has nine commercial airports, including Minneapolis-St. Paul International (MSP), which has ranked for four consecutive years as the best airport of its size in North America by Airports Council International.

This year has shown that high-speed internet access is vital for all businesses and communities. Since 2014, the state’s Border-to-Border Broadband Development Grant program has invested $126 million across Minnesota and helped connect over 57,000 homes, businesses and farms. Minnesota has set a goal for universal access to high-speed internet by no later than 2022 with even faster speed goals by 2026. To date, 92 percent of Minnesota meets or exceeds the 2022 goal.

Minnesota knows that a business is only as good as its employees. That’s why we value education and understand the importance of customized training and talent pipeline development. We have several programs that address this need including the Minnesota Jobs Skills Partnership which provides up to $400,000 for training of new workers and existing employees.

But it’s our remarkable quality of life that makes it easier for businesses to attract and retain talent. We routinely rank among the top five in quality of life. In fact, in 2020, WalletHub named Minnesota:

Looking to start or expand your business? We invite you to join us here in Minnesota. Visit JoinUsMN.com to learn more.

Bio: Commissioner Steve Grove heads the Minnesota Department of Employment and Economic Development (DEED), the state’s principal workforce and economic development agency, which has a mission of empowering the growth of the Minnesota economy, for everyone.

April 22, 2022
The Minnesota Department of Employment and Economic Development (DEED) announced it has awarded $2,314,457 in grants to infrastructure projects in Gre...

Welcome to Minnesota, the Problem-Solving Capital of America

April 1, 2022
By Steve Grove, DEED Commissioner Minnesota has a long history of building things that change the global economy for the better. We pioneered open hea...

February 8, 2022
~ Projects expected to retain and create 420 jobs in Grand Rapids and Bovey ~ St. Paul, MN — The Minnesota Department of Employment and Economic...

DEED: $2.1 Million in Awards from the Jobs Creation Fund

September 8, 2021
~ Six businesses are moving to or expanding in Minnesota creating 381 jobs in the next three years ~ St. Paul, MN — Today the Department of Empl...