Kiln, MS — Stennis International Airport in Mississippi received $2.2 million in RESTORE Act funds for a technology park from Hancock County Port and Harbor Commission. The airport is located in Kiln, and is Hancock County’s community airport.

Funding from the 2010 Deepwater Horizon settlement, will go toward the first phase of the technology park, which will feature a 40-acre technology park consisting of multiple buildings built in phases.

Phase 1 construction includes a building for the Department of the Army’s Joint Airborne Lidar Bathymetry Technical Center of Expertise, which has outgrown its existing incubator space at the airport.

“JALBTCX has been a great aerospace partner,” said Bill Cotter, Hancock County Port and Harbor CEO. “The incubator space served its purpose, giving them room to grow. Now they need more space and their own building.”

A goal was development by the HCPHC named Aviation and Aerospace Optimization became the cornerstone of Mississippi’s aerospace industry started in 2017, when planning for the technology park began.

HCPHC started site development surveys in 2019 and located a 40-acre parcel for a high-performance technology park to accommodate the needs of existing airport tenants, while creating future growth in the aerospace technology cluster.

With an award-winning masterplan for the park, the completion of all site development surveys, wetlands delineation and environment permits are scheduled to be completed by end of 2021.

The Phase 1 of the project expected to start next summer will include the construction of a 10,600 sq. ft. building. Other investments include concrete apron expansion projects and 34K sq. ft. of new hangars.

“We are working a long-term vision to ensure Hancock County’s community airport remains a premiere destination for general aviation and military and industry partners,” Cotter said. “We appreciate the continued support Gov. Reeves, the Gulf Coast Advisory Committee and our Hancock County delegation for making the project possible.”

The airport is home to 15 aerospace companies including general aviation and military aircraft and features an 8,500-foot runway that carries some of the world’s largest cargo planes. 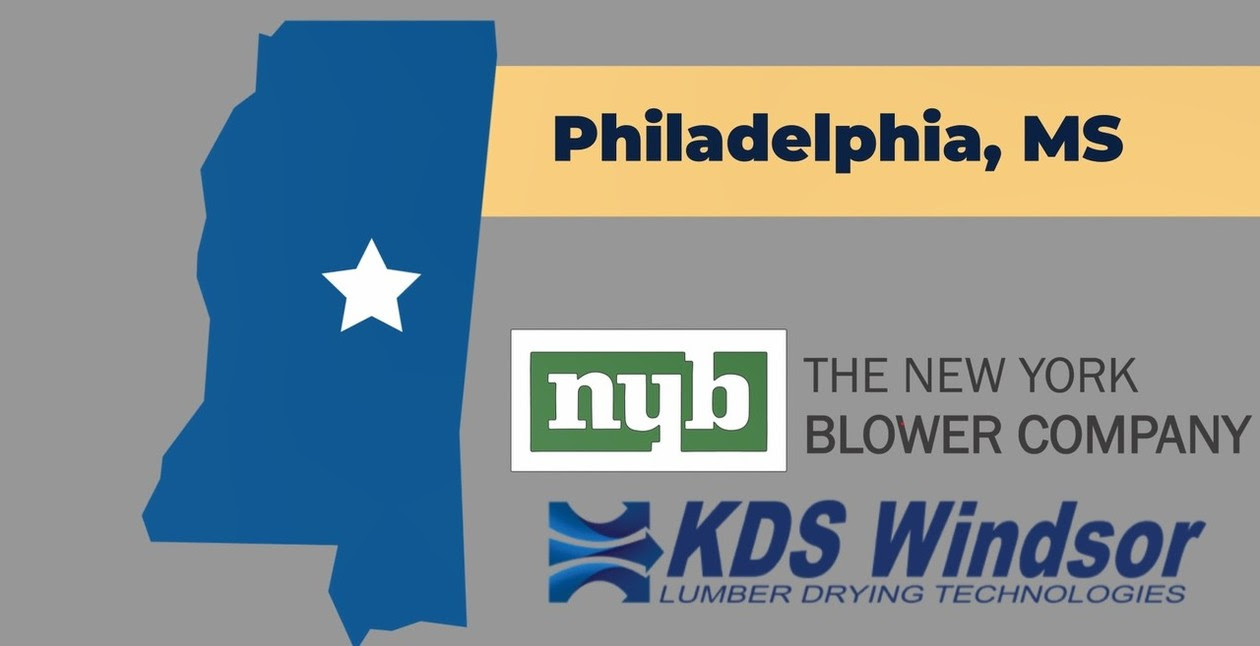 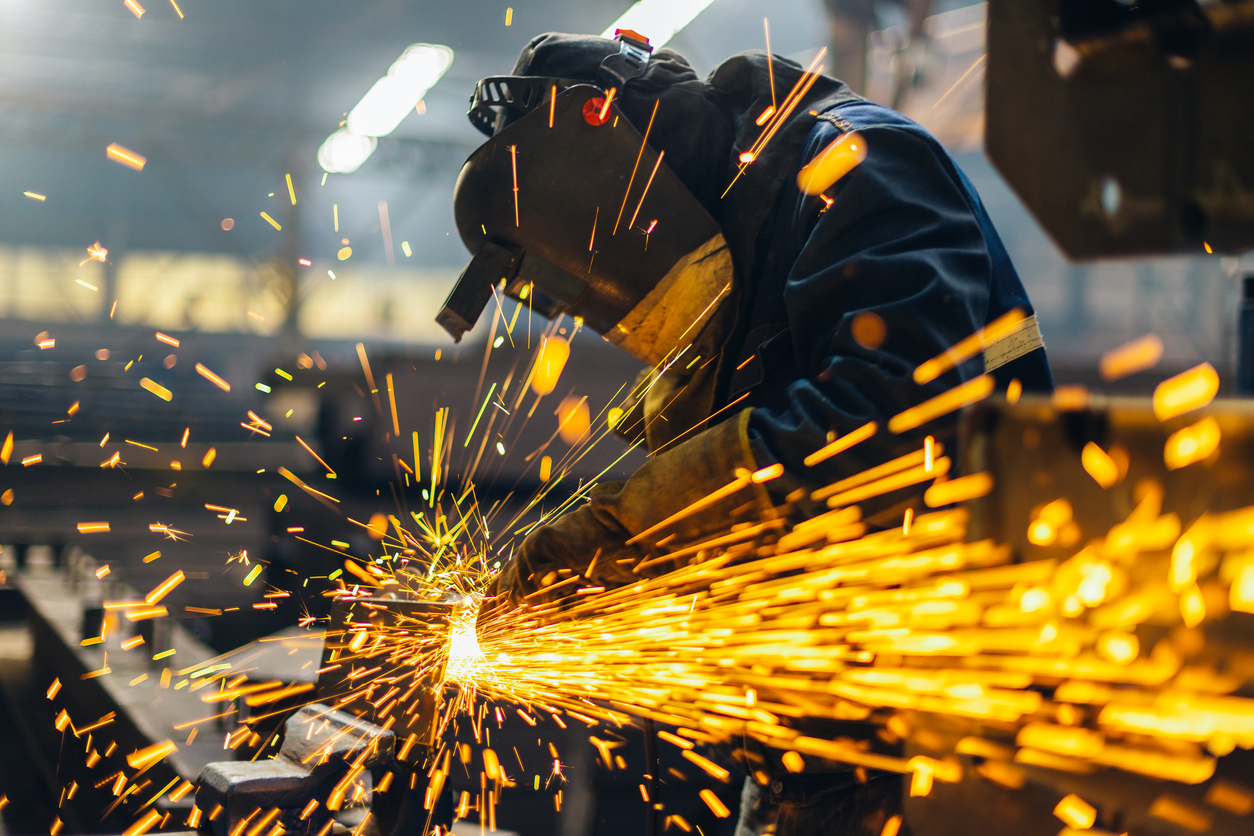 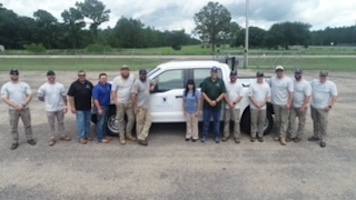