A winning formula needs the right ingredients. Mississippi has all of them. From a skilled and productive workforce to the state’s low corporate tax rate, Mississippi’s pro-business environment fosters growth and attracts new investment. State and local leaders work hand-in-hand with Mississippi’s corporate partners to create new career opportunities statewide.

Thanks to the state’s highly efficient one-stop permitting process, Continental Tire broke ground just 10 months after announcing the tire maker was locating in Hinds County. This project netted the state a number of economic development awards and accolades by the world’s fourth largest tire manufacturer. The plant reflects an investment of $1.45 billion and 2,500 new jobs, while significantly reinforcing Mississippi’s leadership position in the Southern Automotive Corridor.

The tire business is not the only thriving automotive-related industry in Mississippi. Earlier this year, Toyota announced plans to build a nearly $10 million interactive training center. The training center showcases how nearly 2,000 Mississippians produce Corolla vehicles. The announcement celebrated the 10-year anniversary of the Japanese automaker locating a state-of-the-art manufacturing facility in Blue Springs. The Blue Springs Toyota team members assembled 500,000 vehicles faster than any other Toyota plant in North America. The company is on track to produce its one millionth vehicle in late 2017.

“Toyota Mississippi’s growth and productivity is a direct reflection of our team members and the support of our community partners,” said Toyota Vice President of Administration Mike Botkin. “We have built nearly one million Corollas with Mississippi Pride in 10 years, and we look forward to what comes next.”

“Our workforce here is a world-class workforce, among the best we have within the Nissan community,” said Scott Becker, Nissan North America’s senior vice president of administration. “One of the key reasons we located here, obviously, was the high-quality workforce as well as a very business-friendly environment and government officials who are very collaborative and understand what it takes to build this kind of world-class workforce and to grow your business.”

Calsonic Kansei, a long-time supplier to Nissan, employs more than 500 team members at the automaker’s Canton plant. Because of Mississippi’s winning formula, the supplier announced a recent expansion to meet the growing demand for the company’s products. Calsonic Kansei expanded to a new facility in Madison County, representing an investment of $16.33 million creating 98 new jobs.

“We are very excited about the new Calsonic Kansei North America Canton facility,” said Calsonic Kansei North America Vice President Nancy Rice. “Manufacturing began in May and we have plans to increase the volume shipping from this site over the next year. The America’s Region is the single largest contributor to Global CK and we are excited to be able to enlarge our manufacturing footprint in the U.S. We will continue to strive for excellence in maintaining a strong workforce in the Magnolia State.”

Mississippi continues to experience success in business recruitment and expansion because of the state’s business-friendly environment. State lawmakers implemented the Corporate Franchise Tax Phase Out, which eliminates corporate franchise tax over a 10-year period starting in 2018. The phase out reduces the current $2.50 tax for each $1,000 of capital by $.25 annually until compete phase out occurs in 2027 and an exemption on first $100,000 of capital beginning in 2018.

The Mississippi Works Fund allocates $50 million over 10 years towards strengthening the state’s workforce. The state’s top-ranked community college system can now enhance their customized training programs to more effectively meet the needs of companies and prepare more Mississippians for in-demand careers. Seventy-five percent of the funds may be used for new job creation, while twenty-five percent of the funds are allocated for strengthening the skills of Mississippi’s existing workforce and for workforce certification. The Mississippi Development Authority has the ability to direct funds as part of recruitment and expansion efforts.

These efforts join an extensive portfolio of existing state business incentives making Mississippi’s the right choice for global companies seeking to expand existing operations in the state or searching for a new location.

The advantages are allowing companies to literally reach for the stars. Mississippi is home to dozens of global aerospace leaders and the John C. Stennis Space Center, NASA’s largest rocket engine test facility. Lockheed Martin, Rolls-Royce, Airbus Helicopters, Raytheon and many more continue to grow while the state leads the way in the next frontier of aviation – unmanned aerial systems.

Northrop Grumman, manufacturer of rotary and fixed-wing autonomous systems and manned platforms, announced it is adding a mix of new work to its Unmanned Systems facility in Jackson County. This includes sub-assembly work for the F-35 program representing a $3.7 million investment and the creation of 60 jobs in the coming years.

From the Gulf Coast to the far reaches of the northern state border, the aerospace sector soars. Orbital ATK, an aerospace and defense leader, announced plans to expand in Iuka, investing $10.48 million and creating 50 jobs. Orbital ATK will begin production of large composite aerospace structures for the company’s Antares, Pegasus and Minotaur launch vehicles and a large national aerospace and defense program at the 320,000-square-foot Iuka facility.

With strong incentives, a business-friendly environment, low operating costs, robust infrastructure and a skilled workforce, Mississippi has all the right ingredients for corporate growth and success in a variety of sectors. Come see first-hand how a Mississippi location can be part of your winning formula. 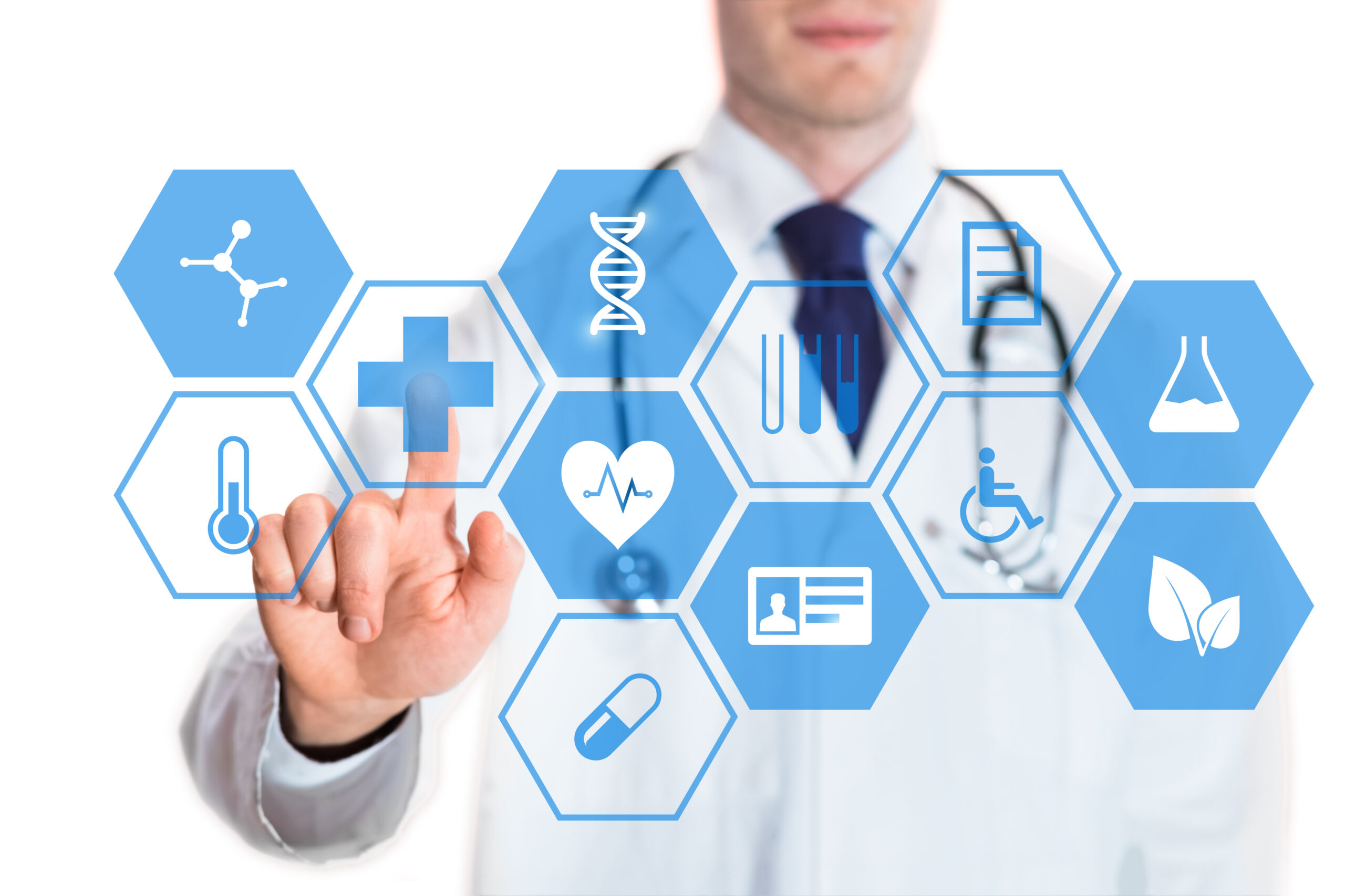 May 19, 2022
E-commerce fulfillment and supply chain technology company Standvast Fulfillment is locating operations in Southaven, Mississippi. The project is a $4... 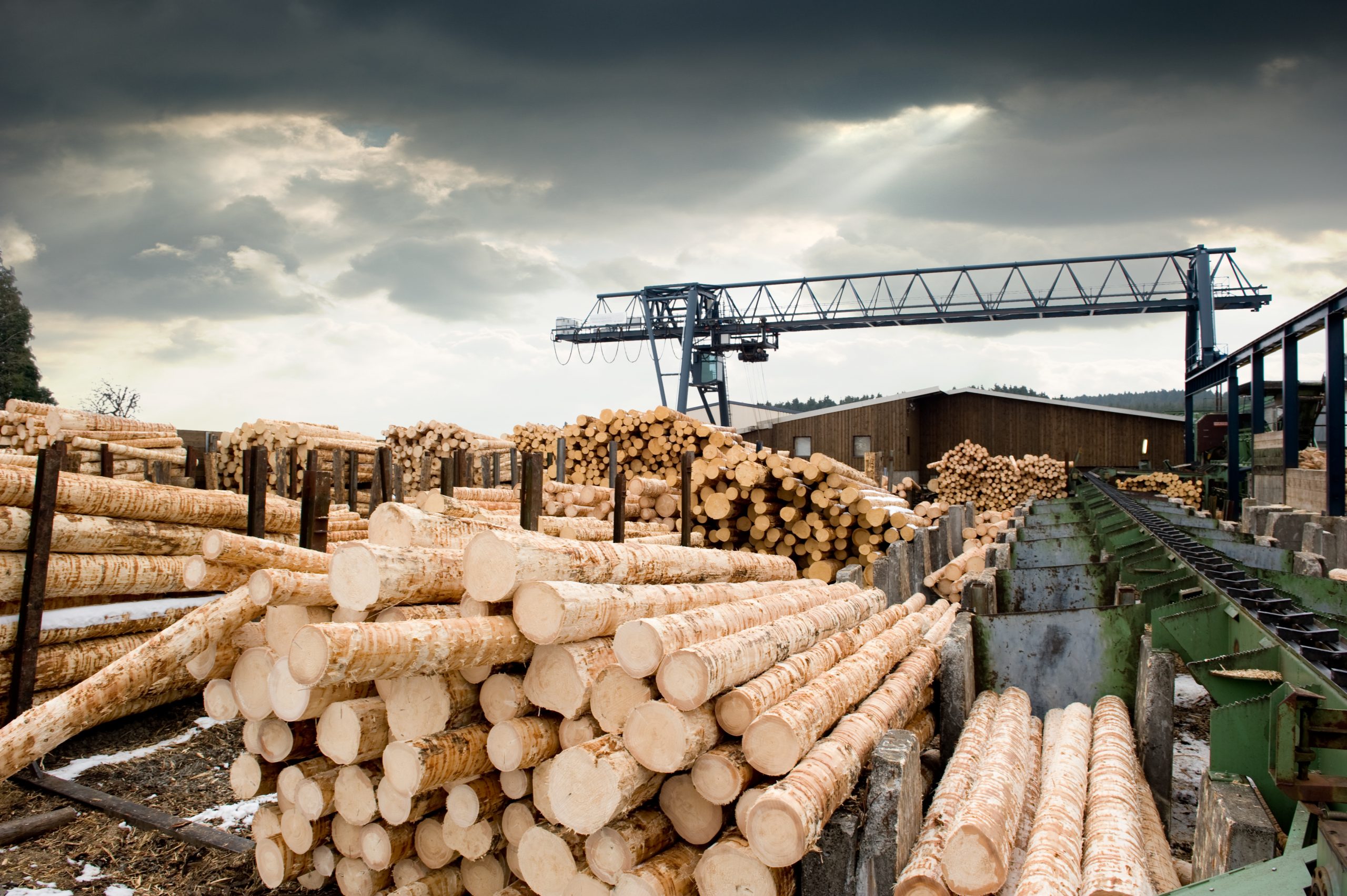 April 28, 2022
CLAW Forestry Services, LLC announced that an affiliate is locating a state-of-the-art sawmill in Southwest Mississippi within Amite County. The proje... 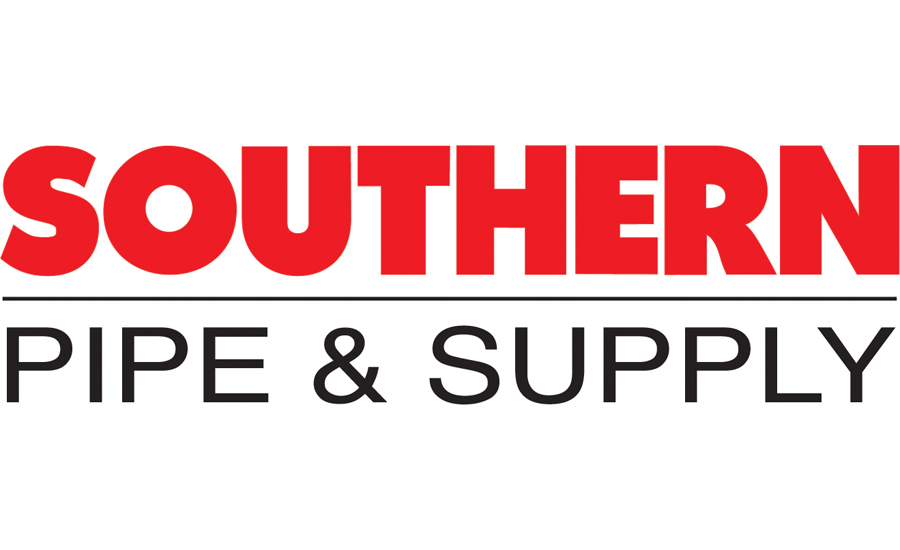 April 26, 2022
Southern Pipe and Supply is expanding and consolidating its Meridian distribution operations into one location that will house its central distributio... 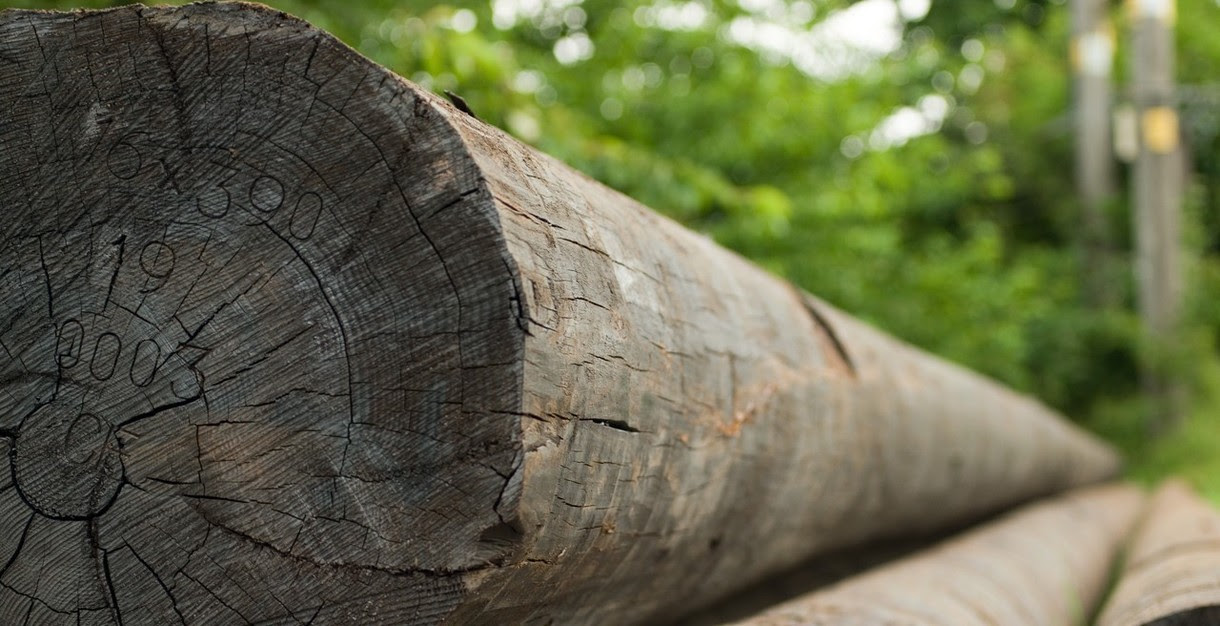 Carpenter Pole and Piling to Locate New Mill in Mississippi

April 20, 2022
Carpenter Pole and Piling is expanding in Mississippi by locating a pole mill in Waynesboro. The project is a nearly $3.57 million corporate investmen...