September 2, 2020
Columbus, OH — Trans-Cycle Industries (TCI) of Ohio LLC, a one-stop management solution for the recycling and disposal of transformers and other... 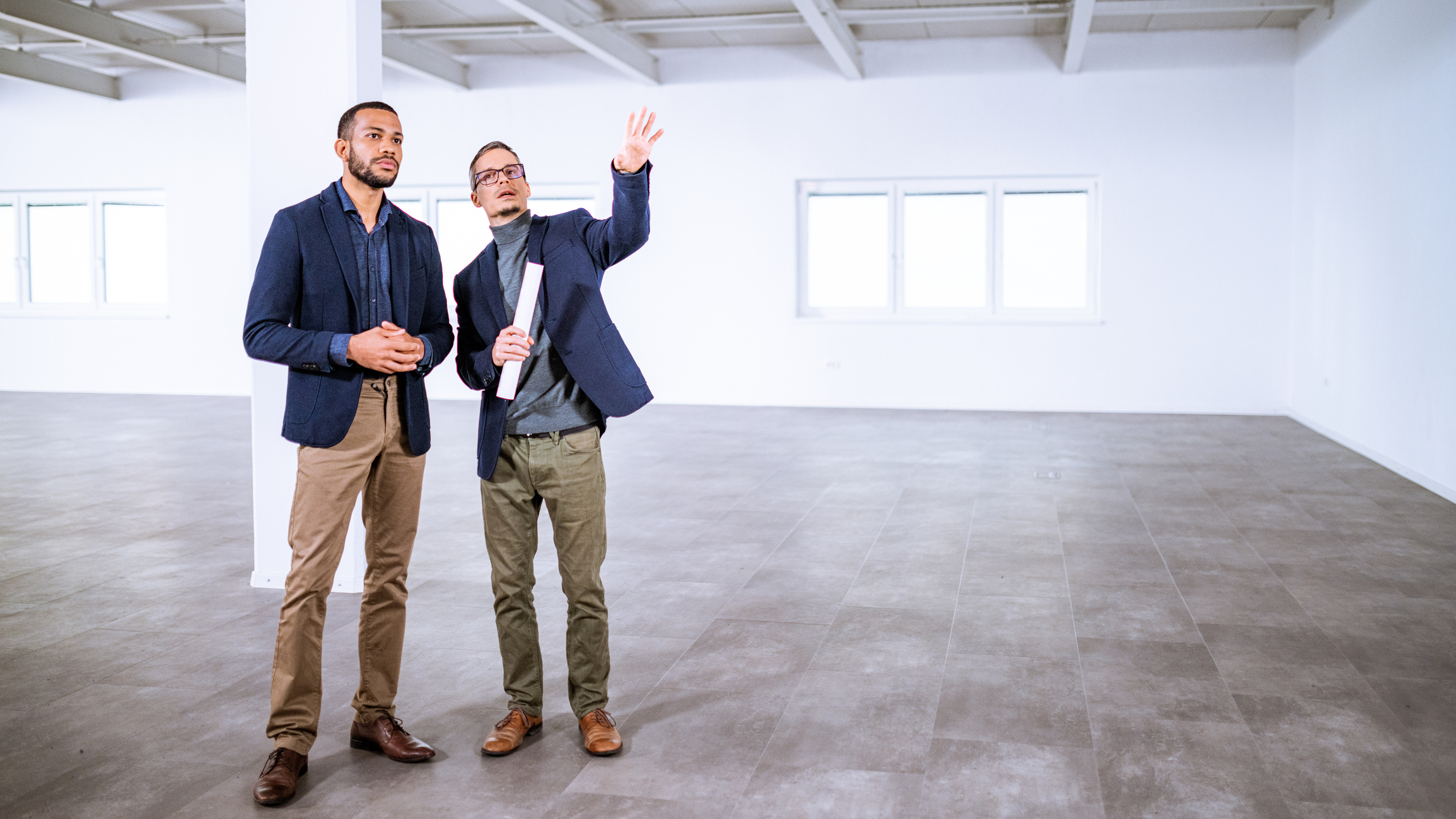