Once upon a time… a long, long time ago, dinosaurs from the Jurassic period roamed the plains of eastern New Mexico. Tucumcari, as it later became known, sat in a basin at the base of a large mesa, where it trapped water and vegetation. The Mesalands Community College Dinosaur Museum has a world-class collection of bones and fossils from the period. 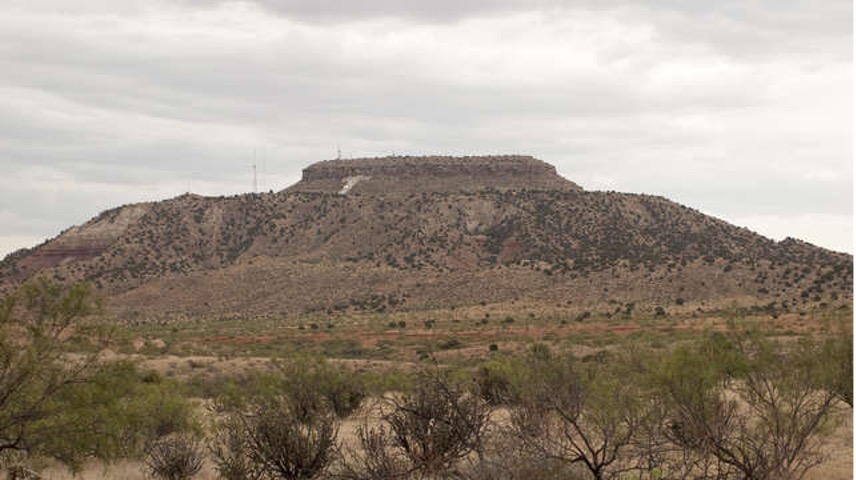 Fast forward centuries through time and you find lookouts at the top of the mesa watching settlers traveling westward through the region. Tucumcari is named for that mountain (1,000 feet above the plains), one mile south; the name probably derives from the Comanche word tukumukaru, “to lie in wait for someone approaching,” and is rendered in early Spanish documents as Cuchuncari.

Fast forward until the early 20th century and you find Tucumcari lying along the important Goodnight-Loving cattle trail, soon to be established as a construction base for the El Paso and Rock Island Railroad in 1901. 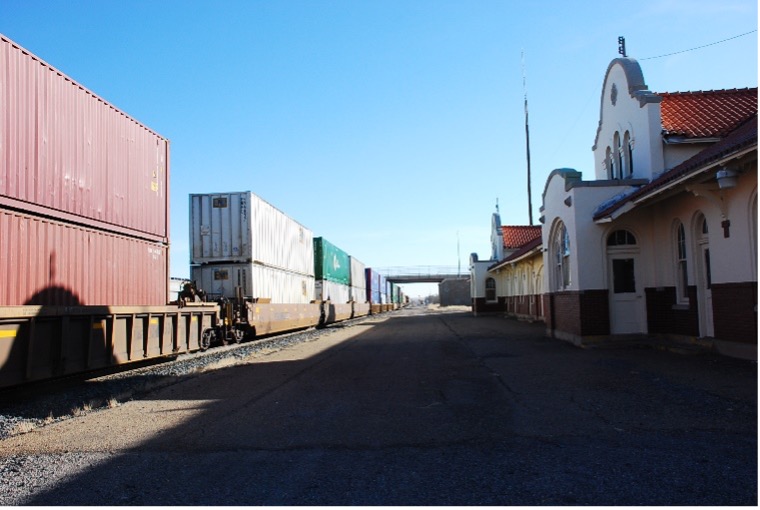 The city’s growth as a trade center and shipping point for cattle, cotton, wheat and broomcorn was influenced by the completion of the Tucumcari Irrigation Project in 1940. The city provides tourist services for travelers on major east-west interstate and U.S. highways. It also has light diversified industries. Conchas Lake and Ute Lake state parks are nearby.

Since that time ranching has become a way of life in Tucumcari and Quay County. So is cheese making. So is renewable energy. 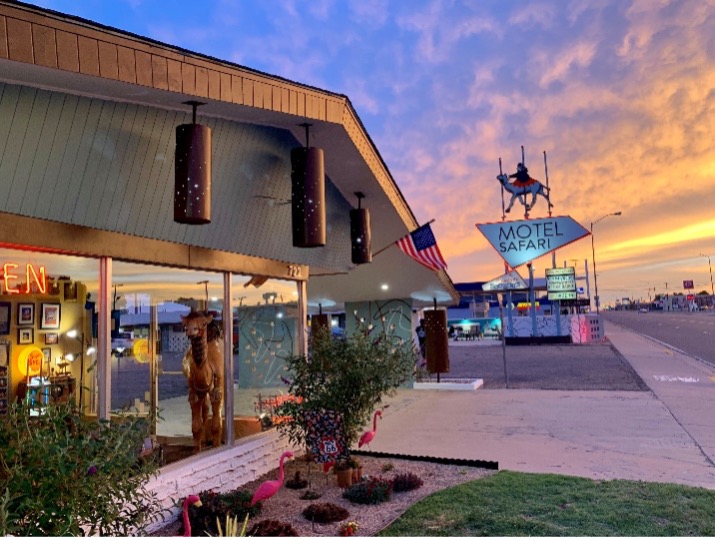 And so is historic Route 66. The birth of Route 66 in 1926 brought new travelers to Tucumcari by the carload. Wagon yards, livery stables, and blacksmith shops were soon replaced with gas stations, motor courts, gift shops and cafes. Today, Tucumcari’s proximity to I-40 continues to attract travelers from all over the country.

But today we have city wide fiber optics and the North American Wind Research and Training Center. In 2018 Quay County generated 833,314 MWh of power from three wind farms. In addition, Duke Energy’s Caprock Solar Farm generates 25 MW of solar energy in eastern Quay County. We truly embrace the “Power of the Past” and the Promise of the Future.” 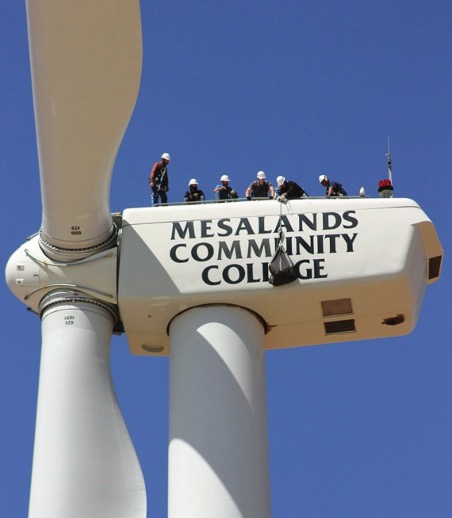 The agricultural industry has flourished here for decades. The Arch Hurley Irrigation District irrigates 55,000 acres of farmland where crops such as alfalfa, wheat, sorghum and cotton are grown in over 600 farms throughout the county. The county is also one of the top producers of cattle in the state, having over 40,000 cattle in inventory in 2019. 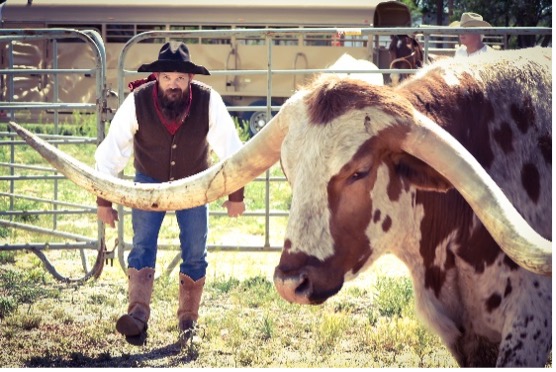 A few blocks north of Route 66 in Tucumcari, N.M., stands Tucumcari Mountain Cheese Factory, one of the largest feta producers in the Southwest. Today the plant employs 45 skilled cheese plant workers. It just goes to show – we can grow it and process it. 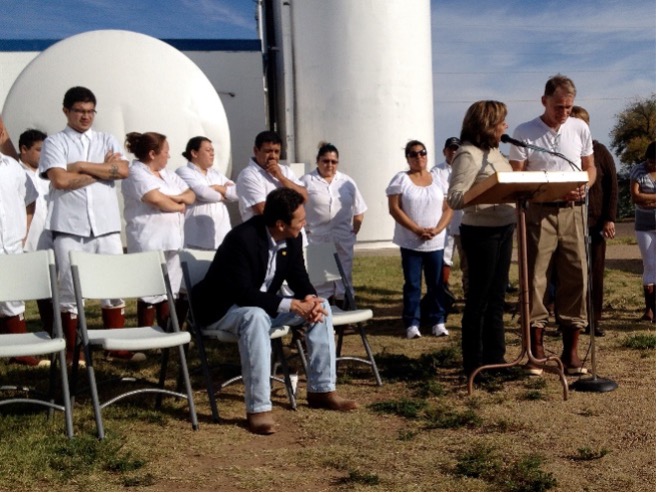 January 27, 2023
The Job Training Incentive Program (JTIP) Board has approved funding to support the training of up to 87 new employees and 6 interns at ten companies ...

New Mexico is Investing into the Industries of the Future

January 25, 2023
New Mexico continues to cultivate a diverse group of industries that thrive in the state and a successful ecosystem of innovators and R&D organiza...