Carson City, NV — The University of Nevada, Reno (UNR) has launched Nevada Autonomous, a new program to manage and enhance Nevada’s Unmanned Aircraft Systems (UAS) Test Site activities. The UAS Test Site service was created following Nevada’s designation by the Federal Aviation Administration (FAA) as one of seven states to serve as a center for the development and testing of unmanned autonomous vehicles and systems.

Nevada Autonomous will be responsive to opportunities statewide and will collaborate with projects developed through the University of Nevada, Las Vegas (UNLV) and Desert Research Institute (DRI). The new alignment better incorporates UAS test activities with the aeronautical, autonomous vehicle and robotics research happening at the three research institutions of the Nevada System of Higher Education (NSHE), while continuing to also facilitate testing opportunities with business, industry and government agencies. Safety will remain a primary emphasis.

The transition of this service from the Nevada Governor’s Office of Economic Development (GOED) to UNR follows the announcement of UNR being named to one of four teams selected for NASA’s University Leadership Initiative, a program to support NASA’s aeronautical research goals. The team brings together university and industry expertise and includes Sierra Nevada Corporation (SNC) as an industry partner. GOED helped facilitate development of the project proposal, and the further involvement of Resolute ISR, a Carson City-based manufacturer of the Resolute Eagle, an UAS platform.

“This is a culmination of the Nevada Governor’s Office of Economic Development’s work while functioning as Nevada Unmanned Aircraft Systems (UAS) Test Site and with Resolute ISR,” said Kris Sanchez, GOED Deputy Director. “We’re very pleased that the University of Nevada, Reno was included in this program and it’s a natural progression for it to be housed at the University.”

“With Nevada Autonomous we will continue and strengthen Nevada’s national leadership role in autonomous testing,” said Brian Sandoval, UNR President. “This is an opportunity that builds on the technology applications happening at Nevada’s research institutions, our commitment to collaboration and, of course, Nevada’s unique geography.”
The Nevada Autonomous team envisions creating a beyond-visual-line-of-sight corridor for aerial and vehicular testing that extends from Reno to Las Vegas, a north to south connection extending roughly 500 miles.

“This is a great win for the University of Nevada Reno and creates new opportunities to advance all autonomous vehicles operations within the State of Nevada,” said Blair Smith, the Nevada UAS Test Site Operator who manages the Nevada Autonomous program. “This includes connecting Reno and Las Vegas with an autonomous vehicle –both land and air – corridor.”

Nevada Autonomous is part of UNR’s Nevada Center for Applied Research which opens access for business and industry to the institution’s leading-edge labs, equipment, expertise and services. Opened in 2015 and supported by the Nevada Knowledge Fund through GOED, the Nevada Center for Applied Research has been part of securing more than $32.6 million in grants, contracts, gifts and agreements, and its affiliated companies have created more than 130 jobs.

For more information about the Nevada Center for Applied Research and Nevada Autonomous, visit unr.edu/ncar or contact ncar@unr.edu. 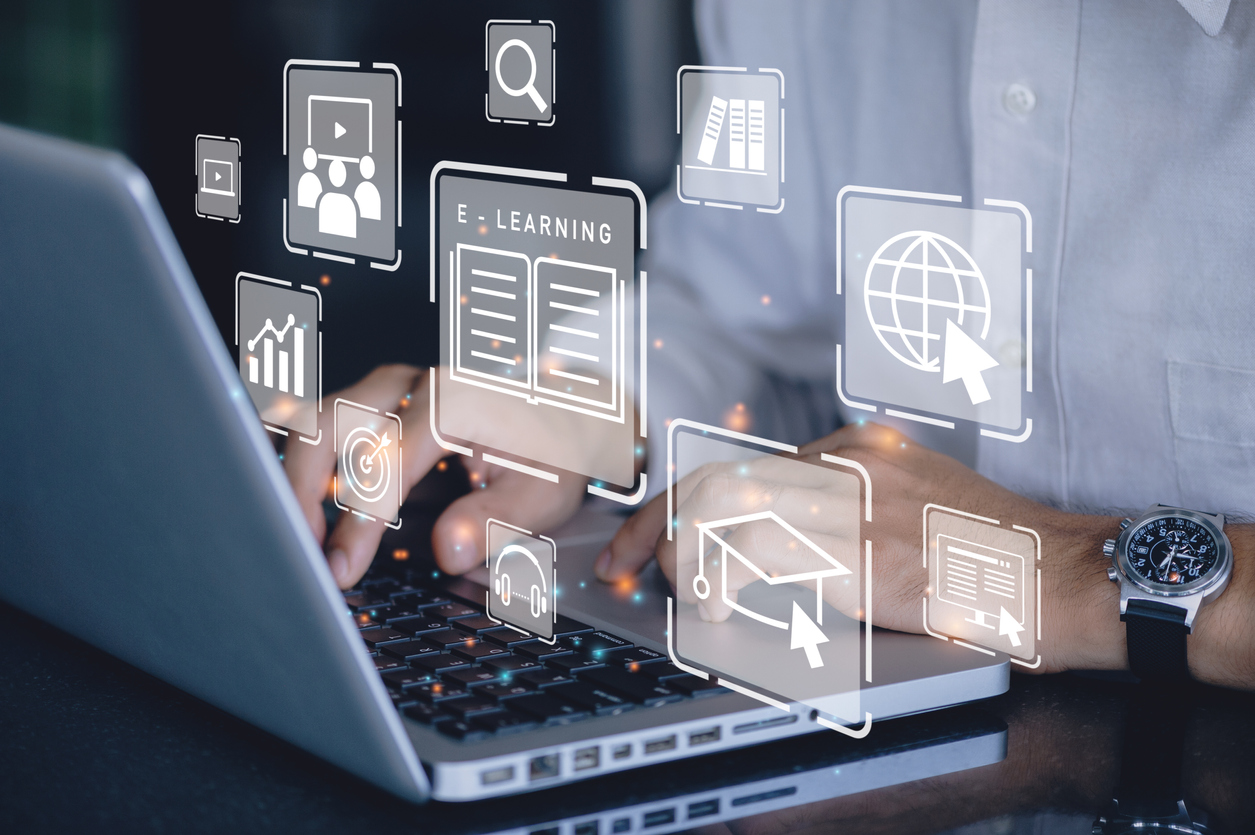