Wood biomass producer Enviva is opening its fourth Mississippi facility by locating manufacturing operations in Bond in Stone County. The project represents a corporate investment of $250 million and will create approximately 100 direct jobs and more than 250 indirect jobs. The plant will have an annual economic impact of more than $250 million in the region.

Enviva is a leading global energy company specializing in sustainable wood bioenergy. The company is the world’s largest producer of wood pellets, which provide a low-carbon alternative to fossil fuels.

In addition to the new Bond operations, Enviva has manufacturing operations in Amory and Lucedale, as well as a deepwater marine terminal at the Port of Pascagoula, which serves as a shipment point for pellets produced in the Gulf Region. From the marine terminal, Enviva ships wood pellets to customers across Europe and Asia.

The Mississippi Development Authority is providing its support for site development work and public infrastructure needs. Enviva also has been certified for the Advantage Jobs Rebate Program, which is designated for eligible businesses that create new jobs exceeding the average annual wage of the state or county in which the company locates or expands. Stone County, the city of Wiggins and the Stone County Utility Authority are also supporting with the project.

Enviva selects locations for investment in new, fully contracted production facilities based on a combination of business factors, including proximity to robust and growing wood fiber baskets and an accessible and skilled workforce. The Bond site in Stone County exemplifies both, and the timber industry has played a significant role in Stone County’s economic development. Forests cover a majority of the state with about 72 percent under private ownership. Enviva does not own forestland but works with suppliers that meet Enviva’s strict sustainability criteria. The company’s sourcing practices ensure it takes only wood from responsibly managed working forests, and it does not take wood from forests that are being converted out of forest use.

Enviva plans to begin construction of the Bond facility in 2023 and expects to begin operations there by 2024.

Quotes
“Enviva’s decision to invest a quarter of a billion dollars and create 100 new jobs in Mississippi is another tremendous win for our state’s economy. It’s further proof that Mississippi is a prime location for manufacturing. I’m incredibly proud that these wood pellets, produced right here by hardworking and skilled Mississippians, will be distributed and used around the globe. I’d like to thank Chairman and CEO John Keppler and the entire Enviva team for your dedication to our state and all that you have done to bolster Stone County and its residents. We look forward to our continued partnership for many years to come.” – Gov. Tate Reeves

“As a strong agriculture state, MDA works hard to showcase our abundance of resources to companies around the globe. Today, Enviva helps Mississippi demonstrate that we are an ideal location for these types of operations. We are grateful to our partners at the Stone County Economic Development Partnership, the Stone County Board of Supervisors, the city of Wiggins and the Stone County Utility Authority for their hard work in securing this economic development win for Mississippi. This project will benefit the surrounding communities and the entire state for generations to come.” – MDA Interim Executive Director Laura Hipp

“Mississippi has been home to Enviva for more than a decade, since we began operating our first U.S. plant in 2010. Over the years, Enviva has worked closely with state and local officials, delivering new investments, positive economic impact and strong support for the local communities. Our new plant in Bond is an integral part of Enviva’s growth strategy, which includes doubling production capacity over the next five years as we work to meet the growing global demand for our renewable products that help our customers around the world facilitate the energy transition and displace fossil fuel inputs to decarbonize difficult to abate industries. The need for what we produce has never been greater, and I want to thank Governor Reeves, his team and the Stone County community for being such great partners during site selection, enabling the great state of Mississippi to continue to lead the world in solving difficult problems like climate change and energy security.” – Enviva Chairman and Chief Executive Officer John Keppler

“Stone County was founded on the timber industry more than a hundred years ago. Our citizens have long respected the woods and the natural resources they provide. With the announcement of Enviva, we have an opportunity to produce a record number of new jobs because of the plentiful resources in Stone County. Our most important asset, our people, will benefit from the growth we will experience for decades to come.” – Stone County Board of Supervisors President Lance Pearson

“Today’s announcement is a significant achievement for Stone County. The promise of growing the economy and building a better future for all our citizens is at the heart of every decision made by local elected officials. We appreciate the leadership from Governor Reeves, the MDA team and all our partners. It’s a good day to be in Stone County.” – Stone County Economic Development Director Betsy M. Rowell 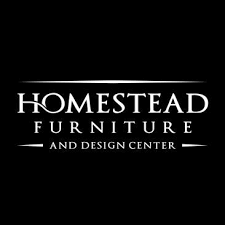 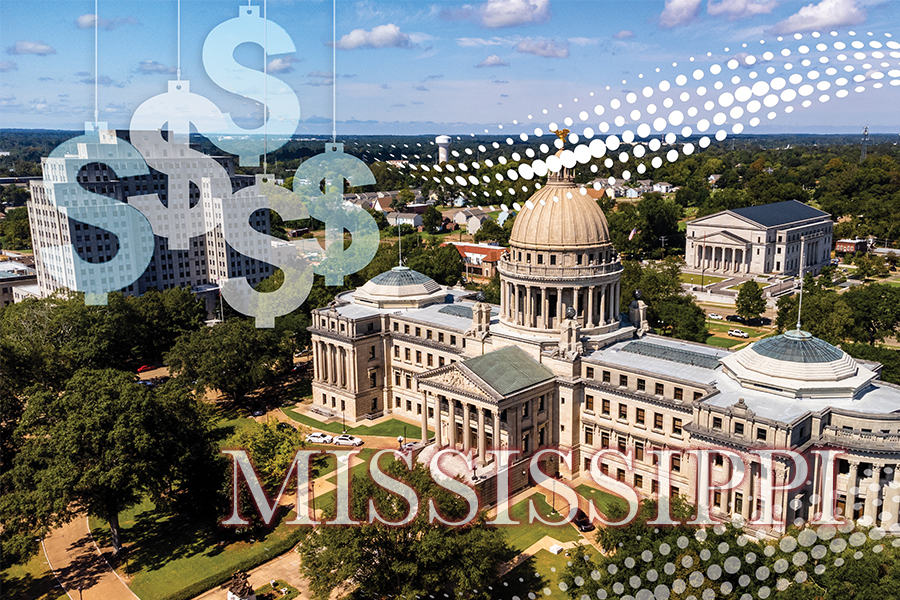