New Jersey has always been home to innovation, from Edison’s lightbulb and the digital cellular networks built by Bell Labs to today’s technological breakthroughs. With world-class talent, affordable workspace, peerless infrastructure and proximity to major markets, it’s clear why established giants and startups plug into New Jersey. New Jersey provides young companies the support to launch and the ecosystem to mature. Businesses that locate here hire the best and brightest, move people and products quickly, and tap into a vibrant community that accelerates growth. That’s why Audible, Verizon and Panasonic already call New Jersey home and WebMD recently announced a move to Newark, NJ from New York City.

With a strategic East Coast location, New Jersey offers access and convenience any forward-thinking company needs. We are located in the heart of the Boston – New York City – Washington, D.C. corridor, with 56.5 million residents and $3.75 trillion in economic output. Our combined regional airports in Newark, New York City and Philadelphia create the #1 airport system in the U.S., serving about 600 daily nonstop destinations.

The state’s digital infrastructure is wired for 21st century business. We’re the #1 state for broadband access and 68 percent of New Jersey residents have access to fiber optic service. Newark, NJ is one of America’s smartest cities, with 26 miles of underground municipal fiber that delivers 10-gigabits-per-secondspeeds at prices far below those of other cities. The outdoor WiFi network is one of the largest and fastest in the country, delivering 400 megabits per second. Newark was recently named among the top 10 best U.S. cities for computer programmers based on cost of living and job opportunities. 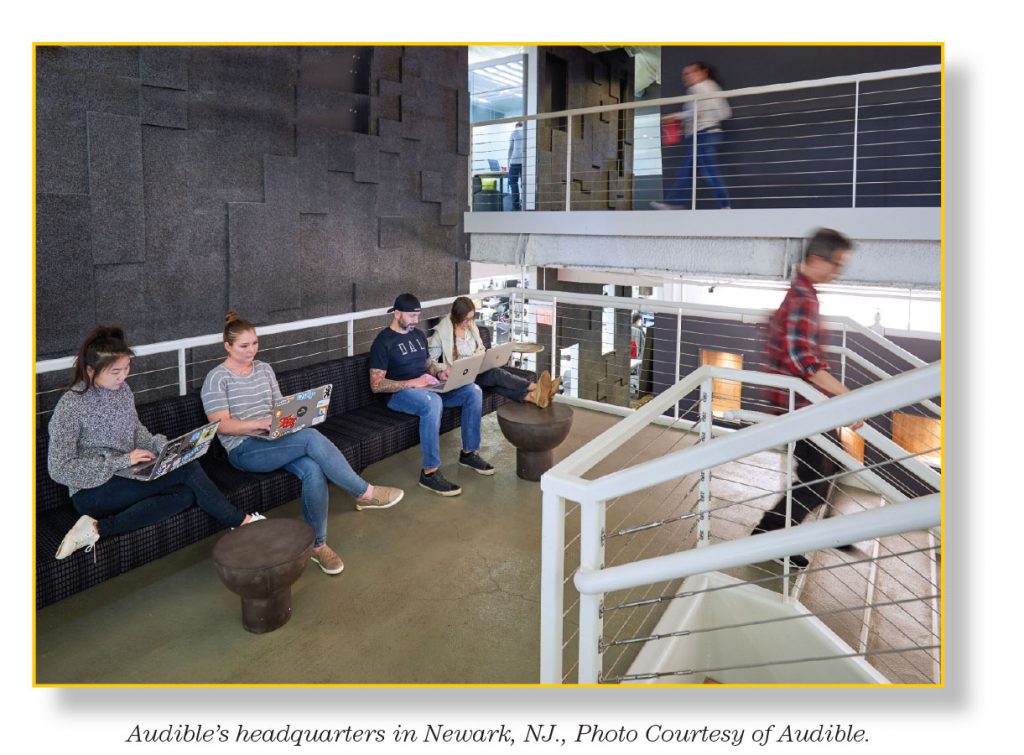 New Jersey is committed to nurturing and supporting startups. We drive innovation through valuable financial incentives and a strong network of incubators, accelerators and co-working spaces that provide the resources and connections young companies need to launch and thrive. The New Jersey Economic Development Authority (NJEDA) offers a suite of programs and funding to assist entrepreneurs at every stage of growth.

New Jersey is also a part of the #2 regional hub for venture capital investment in the U.S.—the New York/New Jersey market. Startups can tap into this VC ecosystem to ensure a strong cycle of seed financing and localized mentorship opportunities to support technology commercialization.

The state offers companies an ever-growing pool of STEM talent and sets the standard for educating the next generation. From pre-school to graduate school, the State of New Jersey invest in its students helping to build the foundation for innovation. New Jersey boasts the #1 ranked public school system in the U.S. according to Education Week and the #1 STEM high school in the U.S. (High Technology High School) according to WalletHub.

New Jersey is home to incredibly diverse and highly-specialized technology talent. Over a half a million students are currently enrolled in New Jersey’s 63 colleges and universities, including #1 ranked Princeton University and research powerhouse Rutgers University. The states’s elite higher education institutions produce the 4th highest share of STEM graduates in the country. New Jersey’s universities do not only feed the talent pool, they also produce world-class research and offer public-private collaboration opportunities to advance R&D.

As an inspiring, inclusive environment, we embrace businesses and ideas that move us forward. 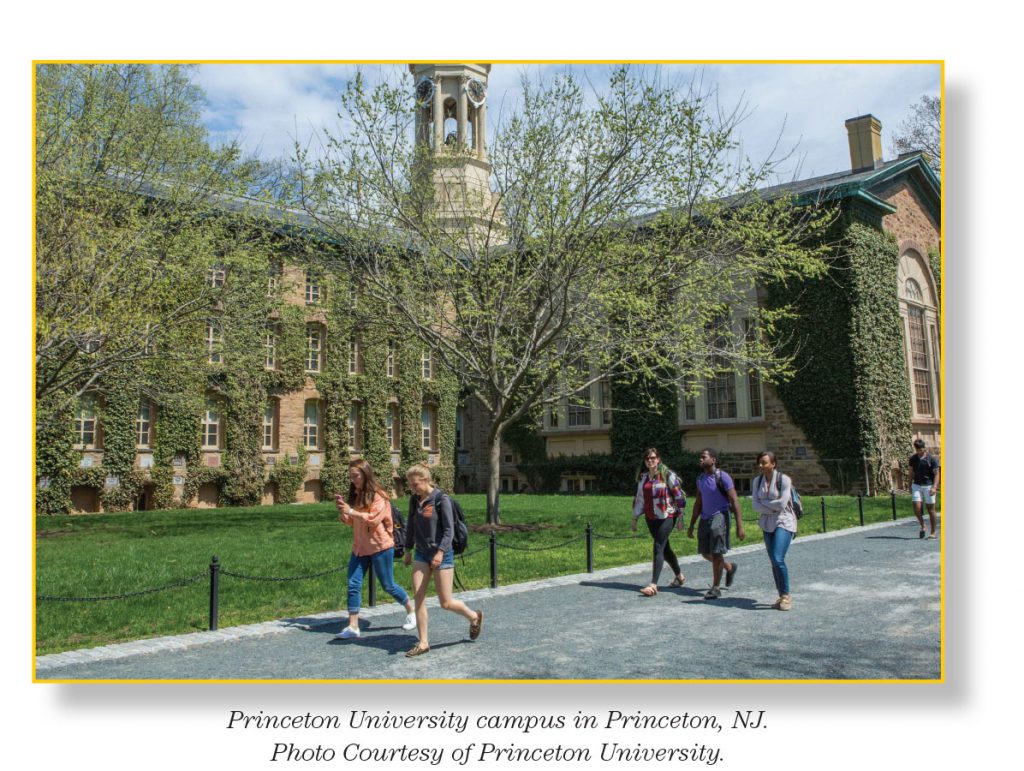 New Jersey may be the 4th smallest state, but it’s home to the densest population in the U.S. We are mighty in number, and multiculturalism is a part of our ethos. New Jersey is the fourth most diverse state in the nation with a 45 percent minority population. We believe the plurality of our experiences and identities is an asset and makes innovation truly possible. In fact, Jersey City, NJ was named the #1 most culturally diverse city in the U.S. and home to the world’s largest percentage of woman-founded startups.

With endless possibilities to live, work and play, New Jersey is the perfect place to call home. It’s no wonder why WalletHub named New Jersey the #1 Best State to Live in the U.S. in 2021. Rugged mountains, dense forests, beautiful beaches, bustling cities, quaint farms and expansive wetlands are within a few hours drive. Close to urban centers in every direction—including New York City, Philadelphia, Washington D.C., and Boston—New Jersey has all the access. With our top schools, safe neighborhoods and quality healthcare, our State has been consistently recognized as one of the best places in the U.S. for families. That’s why New Jersey has been ranked the #1 U.S. State to Raise Children by Save the Children.

Throughout history, New Jersey has dared to think different. We’ve established an environment that supports and strengthens innovation. As a gateway where business can succeed on a global scale, a region with the infrastructure, talent and resources, and one of the best places in the world to live and work—Choose New Jersey for your company’s next era of growth. 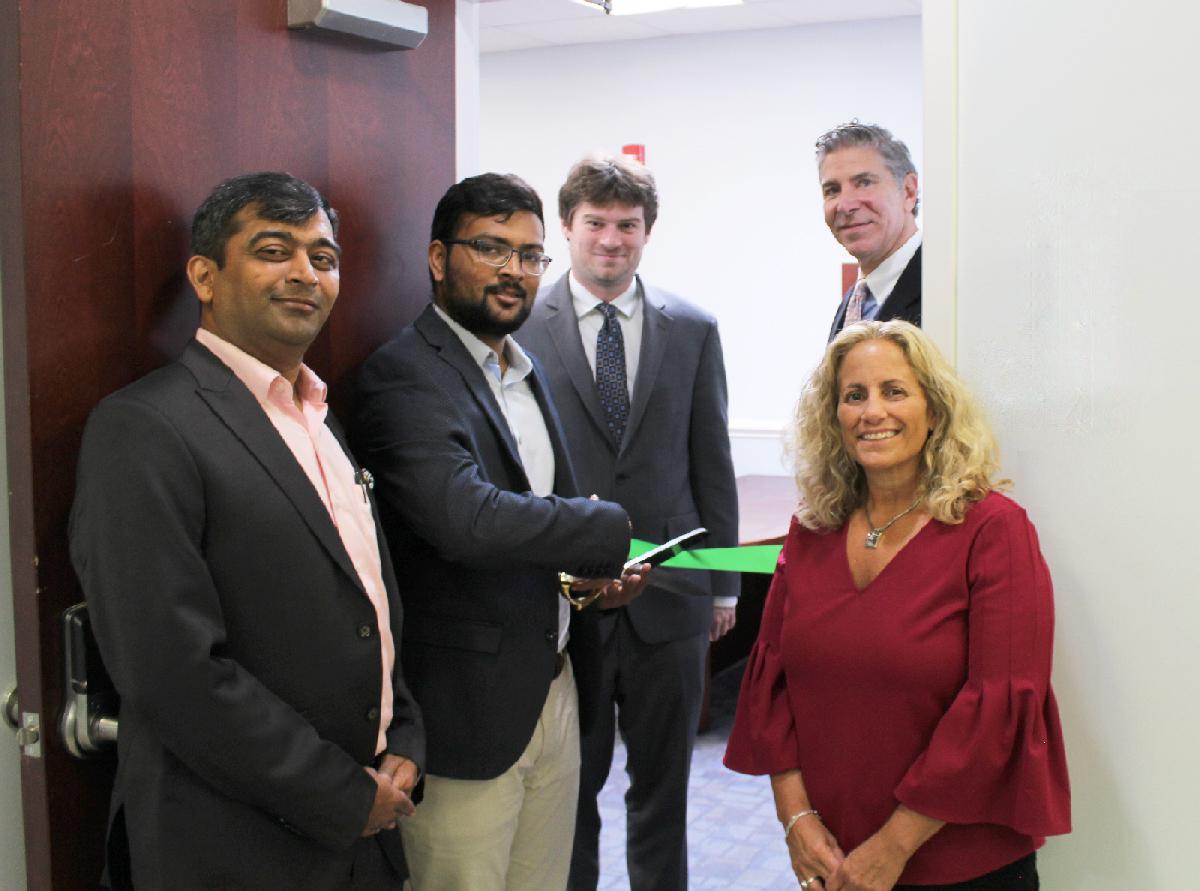