When it comes to economic development, New York State had a strong year in 2015 and is off to a great start in 2016. By the end of last year, New York was a better place to live, work and run a business, than in 2014 — and in a significantly-better position than only a few short years ago.

Decades of government dysfunction and overspending had taken a toll on the Empire State, resulting in sky-high taxes that forced businesses out and young people away, and kept the state’s credit ratings down. However, New York State has been a national leader on a wide range of issues, ever since the American flag had only 13 stars. At the very foundation, New  York was built to lead. Governor Andrew M. Cuomo took that to heart when he came into office in 2011, on the heels of the Great Recession, making the economy his top priority, including improving the business climate to spur and attract private sector investment and job creation across the state.

As 2015 came to an end, the economic indicators were pointing in the right direction for doing business in New York State:

New York’s improved tax and business climate, along with its economic development incentive programs, have been recognized by companies both in and out-of-state, with many new projects and expansions announced or in progress in 2015. Upstate New York, which has long struggled economically, experienced one of its biggest years in decades, with companies of all sizes choosing to locate or expand here and, in the process, creating thousands of jobs while investing billions of dollars.

Some of 2015’s highlights include: LED lighting leader Soraa expanding to Syracuse, creating 420 jobs; the Nano Utica initiative ushering in nearly 2,000 jobs from Austrian semiconductor company ams AG and General Electric; 1366 Technologies in Batavia bringing breakthrough solar technology and 1,000 jobs; and the addition of the $600 million national Photonic Institute in Rochester. Additionally, the construction of the largest solar panel manufacturing facility in the Western Hemisphere, for industry leader SolarCity, began its ramp-up to 1,500 construction jobs in Buffalo; and Athenex recently announced a major expansion that will create 1,400 jobs and invest $1.62 billion throughout Western New York.

New York has also stepped in when global economic forces threatened major employers – and jobs – in the state. Last year, New York saved thousands of jobs and even prevented factories from shutting down, including 600 in Massena at Alcoa, 440 at Anheuser-Busch near Syracuse, and 1,000 at several Kraft-Heinz facilities in Upstate New York.

In December 2015, the Governor announced awards of $2.25 billion in economic and community development funding to hundreds of projects statewide, the majority of which are located in Upstate New York. The support was based on comprehensive regional plans submitted for two competitions: the annual Regional Economic Development Council (REDC) competition and the new $1.5 billion Upstate Revitalization Initiative (URI). The REDC process is helping to transform communities and entire regions throughout New York, awarding nearly $4 billion to more than 4,100 projects since 2011 that are projected to create or retain more than 200,000 jobs. The URI resulted in three regions – Central New York, Finger Lakes and the Southern Tier – receiving $500 million over the next five years to support projects and strategies that will create jobs, strengthen and diversify economies, and generate economic opportunity within the region.

New York is also thinking globally with the Global NY Initiative, which is helping New York businesses enter or expand their footprint in global markets. Last year, Governor Cuomo led the first state trade mission to Cuba since President Obama announced the normalization of bilateral relations. The mission is leveraging New York’s leadership to strengthen the economy, having already created partnerships in healthcare, education, and a JetBlue direct charter flight to Cuba from JFK Airport.

With a focus on small businesses, Empire State Development launched the Employee Training Incentive Program, which will provide up to $5 million per year in tax credits to New York State employers for training investments that upgrade, retrain, or improve the productivity of their employees. Additionally, the program provides tax credits for approved internship programs that provide training in advanced technologies.

New York made a statement by launching START-UP NY in 2014, a first-of-its-kind economic development initiative that establishes tax-free areas on or near college campuses to help businesses start-up and scale-up, expand, or relocate to New York. The business-academia partnerships are continuing to grow. Right now, 74 public and private colleges and universities are helping to jumpstart entrepreneurship and job creation in more than 430 tax-free zones, representing over five million square-feet of tax-free space available to businesses of all sizes. To date, there are 157 businesses participating in START-UP NY, committing to create nearly 4,300 new jobs and invest more than $225 million in communities across New York State – with many more to come.

The bottom line for businesses is New York State is no longer a tax capital, nor a barrier to business growth. Over the last five years, the Empire State’s efforts have made great strides in improving its  business climate. In 2016, New York is  staying focused on fiscal responsibility, while leveraging strategies that work to keep the state’s economy growing. By cutting small business taxes, investing in infrastructure, and supporting regional economic development, opportunity and growth will continue for all New Yorkers, ensuring New York State is built to lead for generations to come.

Note: this description can obviously be shortened as you see fit.

Filename: SolarCityFactory
Description: Governor Andrew M. Cuomo participated in the “topping off” ceremony of the new, 1.2 million-square-foot SolarCity GigaFactory, which will manufacture solar panels at the RiverBend site in South Buffalo. The project will create nearly 3,000 jobs in Western New York and a total of nearly 5,000 jobs in the state. The SolarCity facility will be the largest of its kind in the Western Hemisphere, with one gigawatt of annual solar capacity when it reaches full production.

Note: this description can obviously be shortened as you see fit. 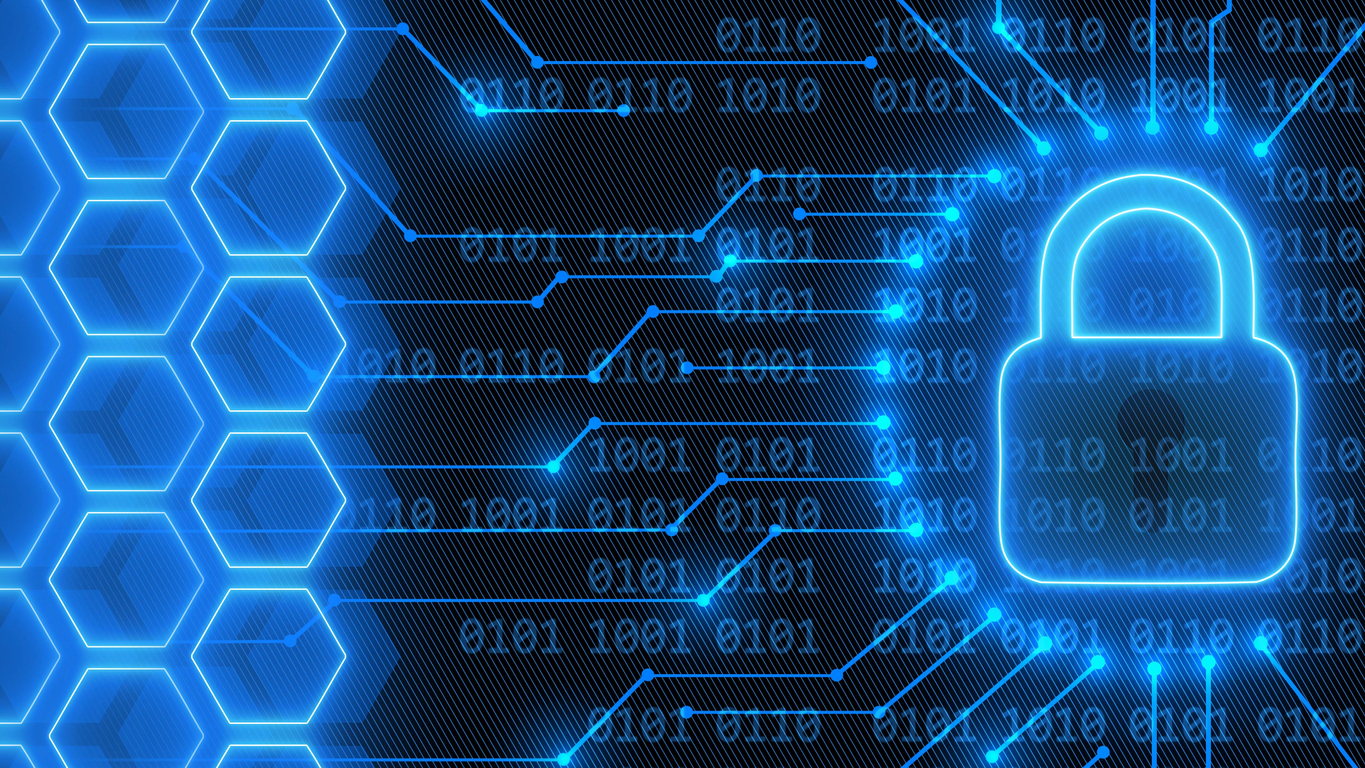