As businesses recover from the economic downturn of COVID-19, North Carolina will remain a leading contender for high-tech companies considering when and where to build new facilities.
“North Carolina still has the same reliable strengths that have made us Forbes’ choice as the nation’s best state for business for the past three years in a row,” said Christopher Chung, chief executive officer of the Economic Development Partnership of North Carolina.

“They include a talented and growing technology labor pool, affordable living in a state with vibrant metropolitan areas and shoreline-to-mountains natural beauty, an innovative business climate and a low cost of doing business,” Chung said.

In fact, the state’s business costs overall − covering labor, energy, and taxes − are the fourth-lowest in the U.S., according to Forbes.

Meanwhile, the cost of living is very competitive. Within the information technology industry, for example, North Carolina wages are lower than the national average but rank seventh-highest in the nation once purchasing power is factored in, according to the North Carolina Technology Association.

Centene’s Vote of Confidence in NC
North Carolina’s ability to attract and grow tech talent was one reason why Centene Corp., a health insurance giant based in St. Louis, Mo., announced this month that it is building a $1 billion East Coast headquarters and technology hub in Charlotte, N.C. The hub will employ 3,237 people by 2032 but is expected to grow to a workforce of 6,000, Centene CEO Michael Neidorff said.

The company will build a 1-million-square-foot Charlotte headquarters, focusing on information technology and data analysis but also offering positions in human resources, finance, customer service, allied health and other areas.

“Centene is the latest company to recognize North Carolina’s deep pool of workforce talent, particularly in the area of information and other advanced technologies,” Chung said.

Charlotte, for example, has the nation’s fastest-growing pool of technology talent, according to the latest Scoring Tech Talent Report from CBRE, a global real estate services firm. The city grew its tech talent pool by 48.4% from 2013-2018, says the report ranking 50 U.S. and Canadian markets for their tech talent.

The state’s technology industry jobs increased 20.8% overall from 2013 to 2018, the third-highest growth rate in the country and well above the national average of 8.3%, according to the North Carolina Technology Association.

Information technology employment increased by 22%, the sixth-highest growth among all states. From hardware and software development and consulting to cloud computing and data analytics, dozens of top IT companies operate in the state including IBM, Red Hat, SAS, Lenovo, Citrix, Cisco, and Infosys.

Over the past five years, the state has won major technology company expansion projects creating thousands of jobs. They have come from established giants including Microsoft, Citrix, Xerox, Infosys, and Honeywell as well as fast-growing Pendo and AvidXchange, both tech startup “unicorns” valued at $1 billion or more.

“The coronavirus pandemic will have an impact on the pipeline of investment activity in the U.S and around the world over the next year or more, and that will include the tech industry,” Chung said. “But it’s a resilient industry, and we expect North Carolina’s to stay on the short list of companies as they become able to move forward with new facilities.” 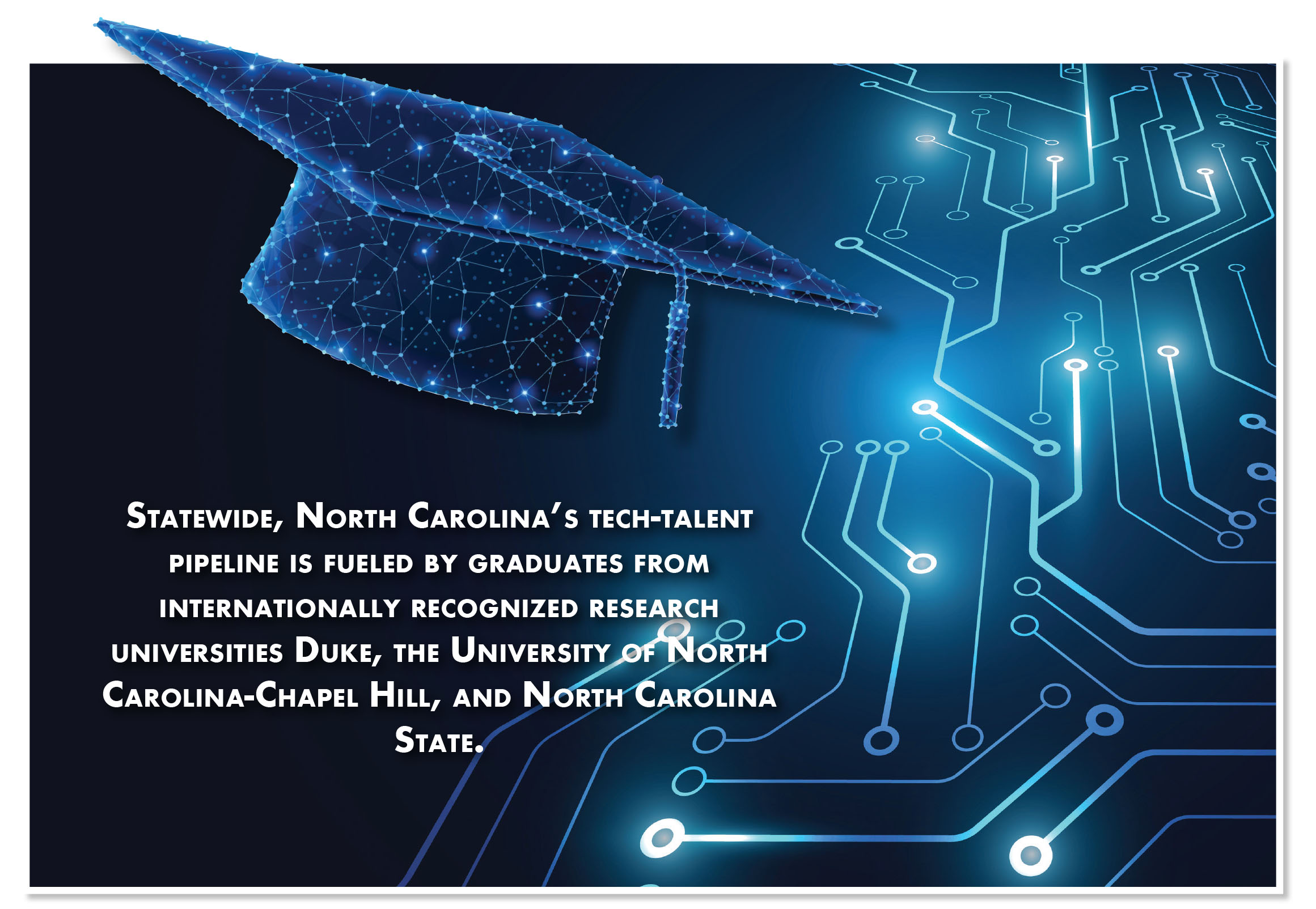 Fostering Tech Talent and Innovation
Ranging from IT and fintech to cleantech and biotech, cutting-edge businesses value North Carolina for its workforce talent, educational assets, and an ecosystem that fosters research and innovation.

The Raleigh-Durham metropolitan area, for example, ranks among the top 10 tech-talent markets in the U.S., according to CBRE.

Winston-Salem, meanwhile, has dramatically reshaped its historic downtown through its Innovation Quarter, offering 1.2-million square feet of office, retail and greenspace catering to technology and research enterprises. The district, governed by Wake Forest School of Medicine, is focused on biomedical science, information technology, digital media, clinical services and advanced materials. Ninety companies operate in the district, including anchor tenant Inmar Intelligence, a data analytics leader that moved its headquarters and 900 employees there six years ago.

North Carolina is also home to the largest research park in the nation, the world-renowned Research Triangle Park in Durham. Other parks that serve technology-based industries in North Carolina include Gateway Research Park in Greensboro, which provides world-class laboratories and office space. The park also offers the university graduate-level programs of The Joint School of Nanoscience and Nanoengineering. Nanotechnology is promising to revolutionize many industry sectors.

The state’s 58-campus community college system, the third-largest in the nation, is also a wellspring of talent and has pioneered some of the nation’s most advanced technical programs. Wake Technical Community College, for example, launched the nation’s first associate’s degree in business analytics. 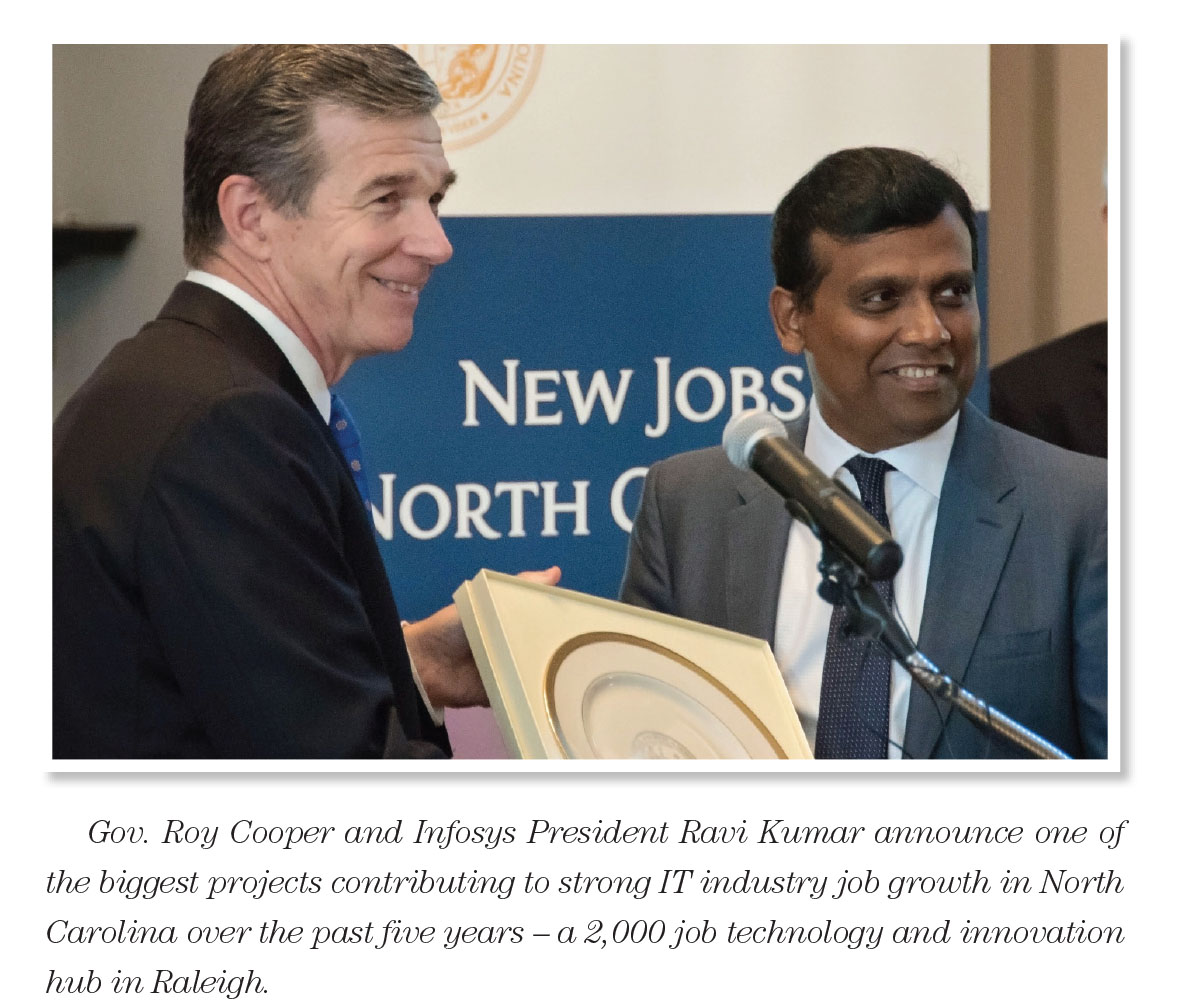 A Cascade of Tech-Driven Projects
North Carolina wrapped up 2019 as a year when more than 150 companies across all industries announced relocation and expansion projects expected to bring in $4.1 billion in investment and over 21,000 new jobs — the state’s highest annual job tally associated with new projects in over a decade. Many of those projects were launched by growing tech companies. Other businesses were investing in the best location to modernize their technology systems.

In April, for example, Bandwidth announced plans to build a new $103-million Raleigh headquarters and add 1,165 jobs there. The firm, which makes communications software supporting the video conferencing of Zoom, Google, Microsoft, and Cisco, had considered expanding in other locations including its offices in Denver and Rochester, N.Y.

GRAIL joins some of the biggest names in biotech currently operating in North Carolina. They include Pfizer, Novozymes, Novo Nordisk, Biogen, and Merck, which recently launched a $650-million, 391-job expansion in the state’s Research Triangle region. In January 2020, pharmaceutical giant Eli Lilly announced its first facility in the state − a $470-million, 460-job manufacturing site in Durham.

And They Aren’t the Only Ones
Other recent tech-driven projects in the state include:
• Microsoft Corp.’s choice of Morrisville, N.C., over Houston for a $47.5-million expansion that will create 500 new jobs, primarily in software engineering and development. The December 2019 announcement came only two months after Microsoft decided to invest $23 million and add 430 jobs in Charlotte to build out its engineering and quantum computing business.

• Xerox picking Cary, N.C., as the location of 600 new jobs and its fourth Center of Excellence in North America. “This is a new multifunctional center that will be focused on accelerating our digital journey,” said Naresh Shanker, chief technology officer for Xerox. “Being home to a host of tech companies and educational institutions, North Carolina was a logical choice for us.”

• Home improvement retailer Lowe’s decision to build a new $153-million global technology center in Charlotte, with plans to create more than 1,600 new jobs. The new center will accelerate the company’s overhaul of its technology systems, with hires ranging from data analysts and software engineers to technologists with artificial intelligence experience. 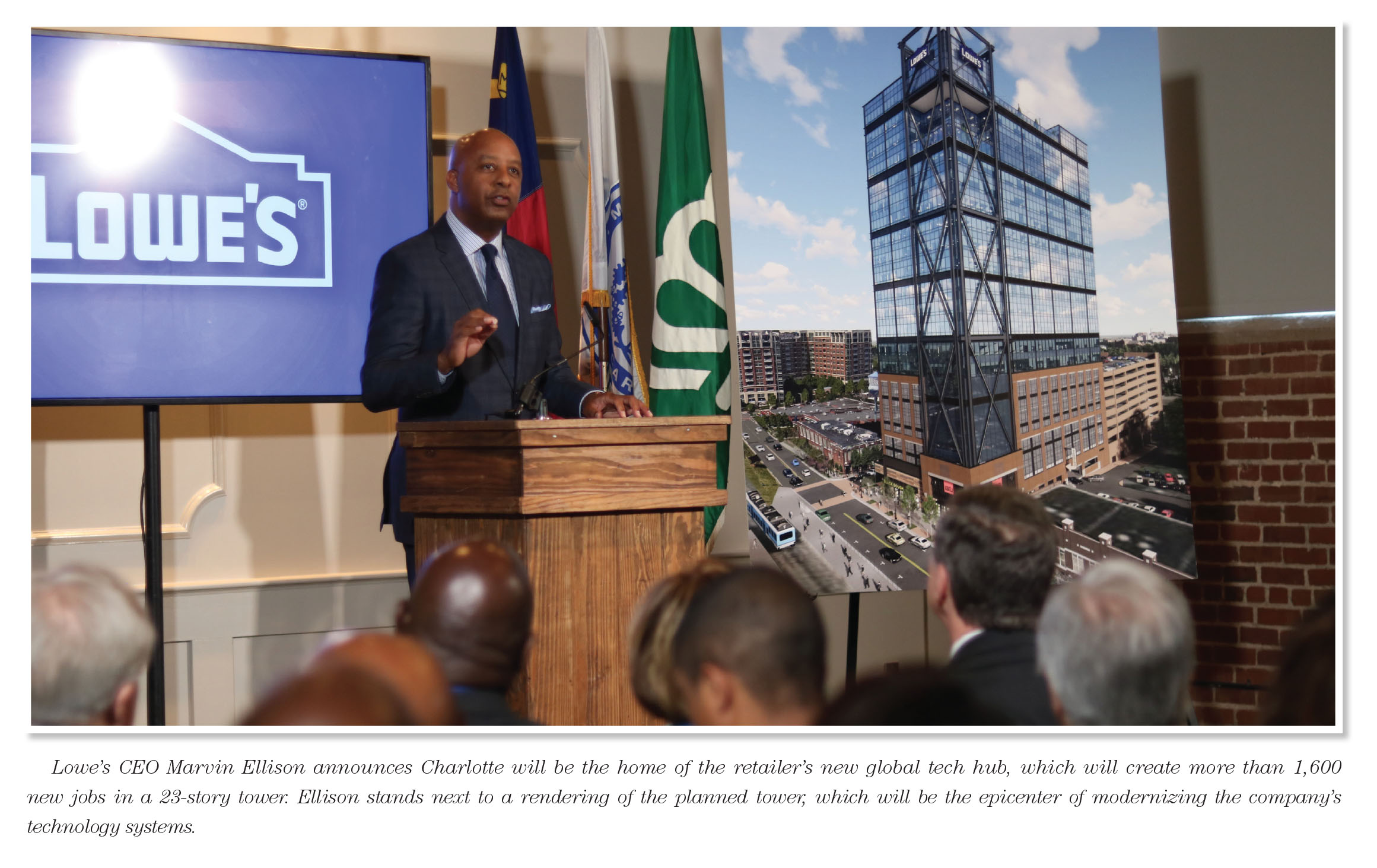 • Honeywell’s new global headquarters under construction in Charlotte. Recently relocating its headquarters from New Jersey, the technology and manufacturing company develops software for highly complex industries and is investing $248 million and creating 750 jobs in Charlotte. 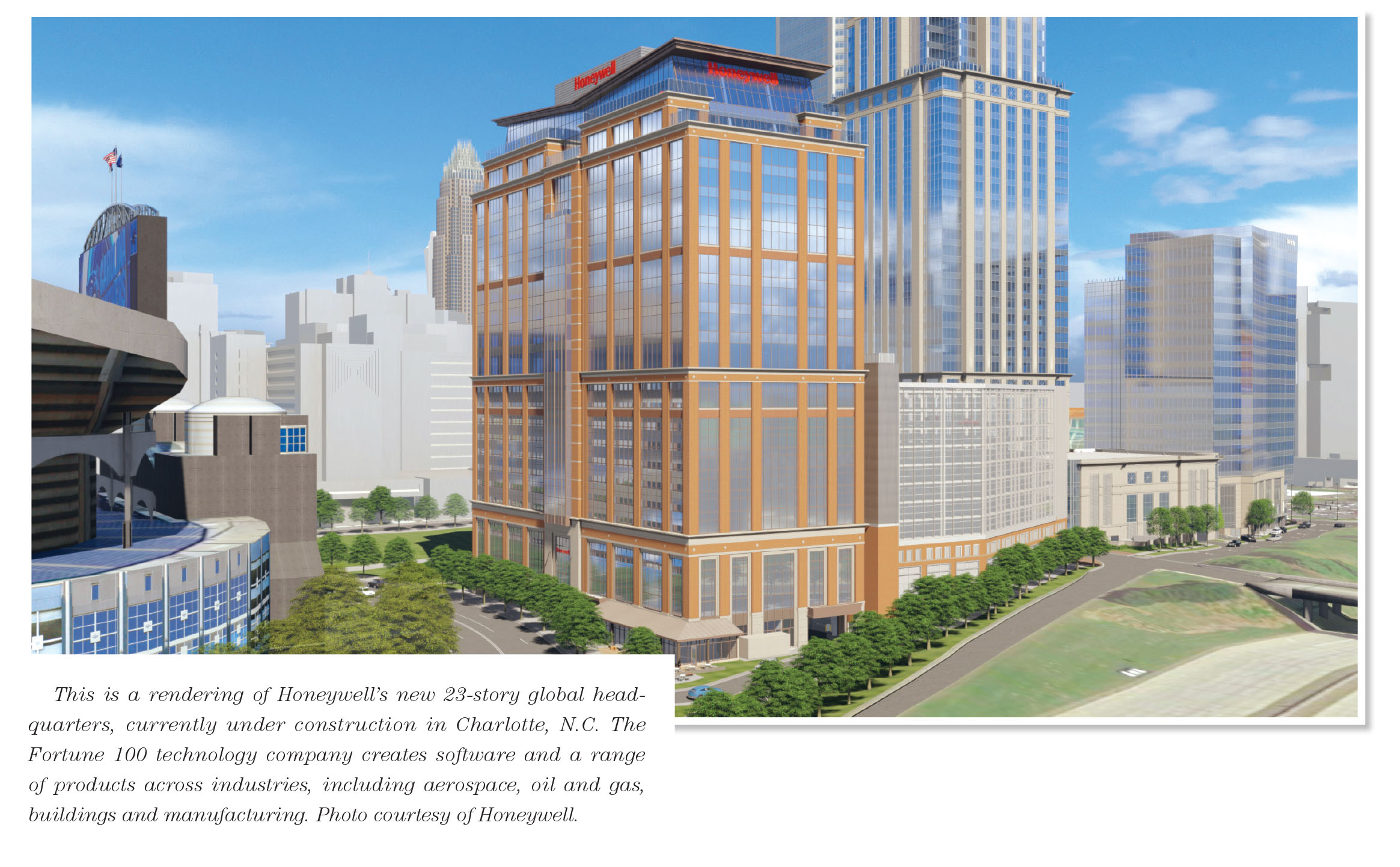 • Major growth of unicorn-status startups AvidXchange and Pendo. AvidXchange, which provides cloud-based automated payments solutions, is adding up to 1,200 jobs at its headquarters in Charlotte. Pendo, which develops customer engagement software, is more than tripling its headquarters in Raleigh through a 590-job expansion.

• Advance Auto Parts relocating its corporate headquarters from Virginia to Raleigh, where many of the 435 new hires will be software developers and engineers helping the company better compete in e-commerce. “North Carolina’s deep bench of information technology and software development talent was a key driver of our decision,” said Tom Greco, president and CEO.

If your business is interested in locating in North Carolina, contact the Economic Development Partnership of North Carolina at clientservices@edpnc.com or 919-447-7744. Visit edpnc.com for more information. 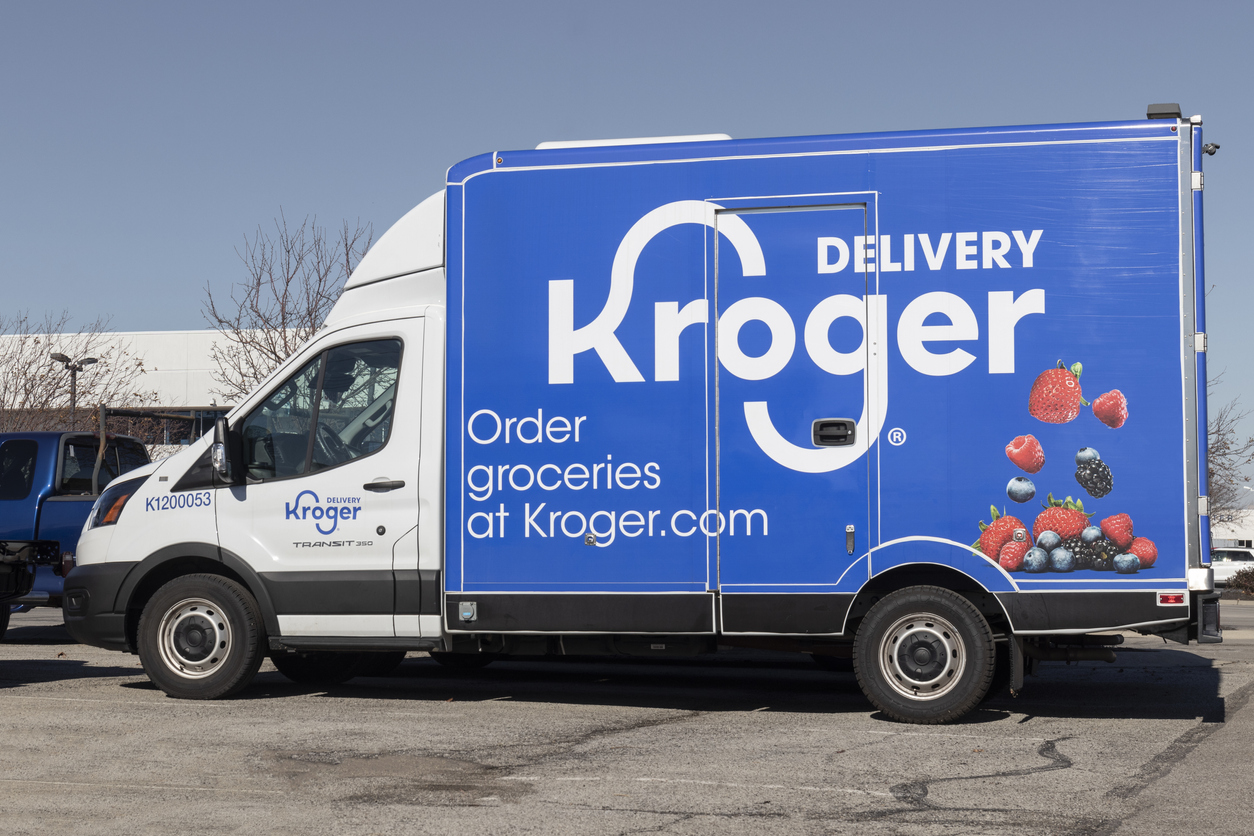 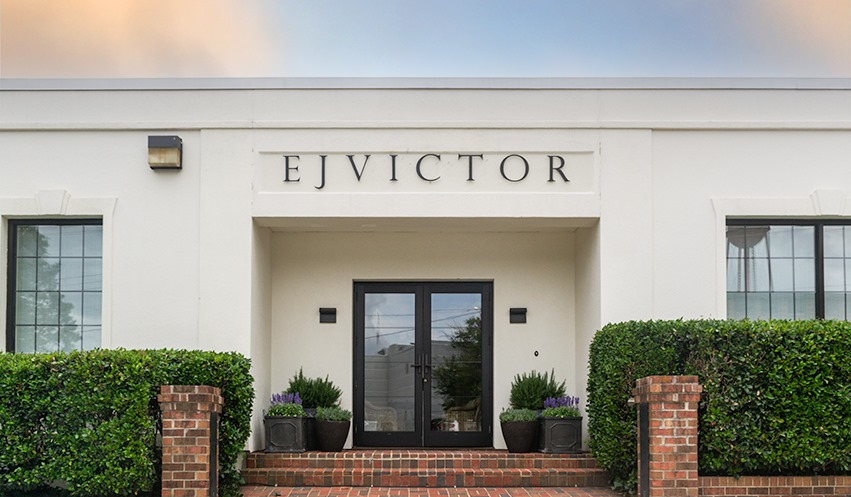 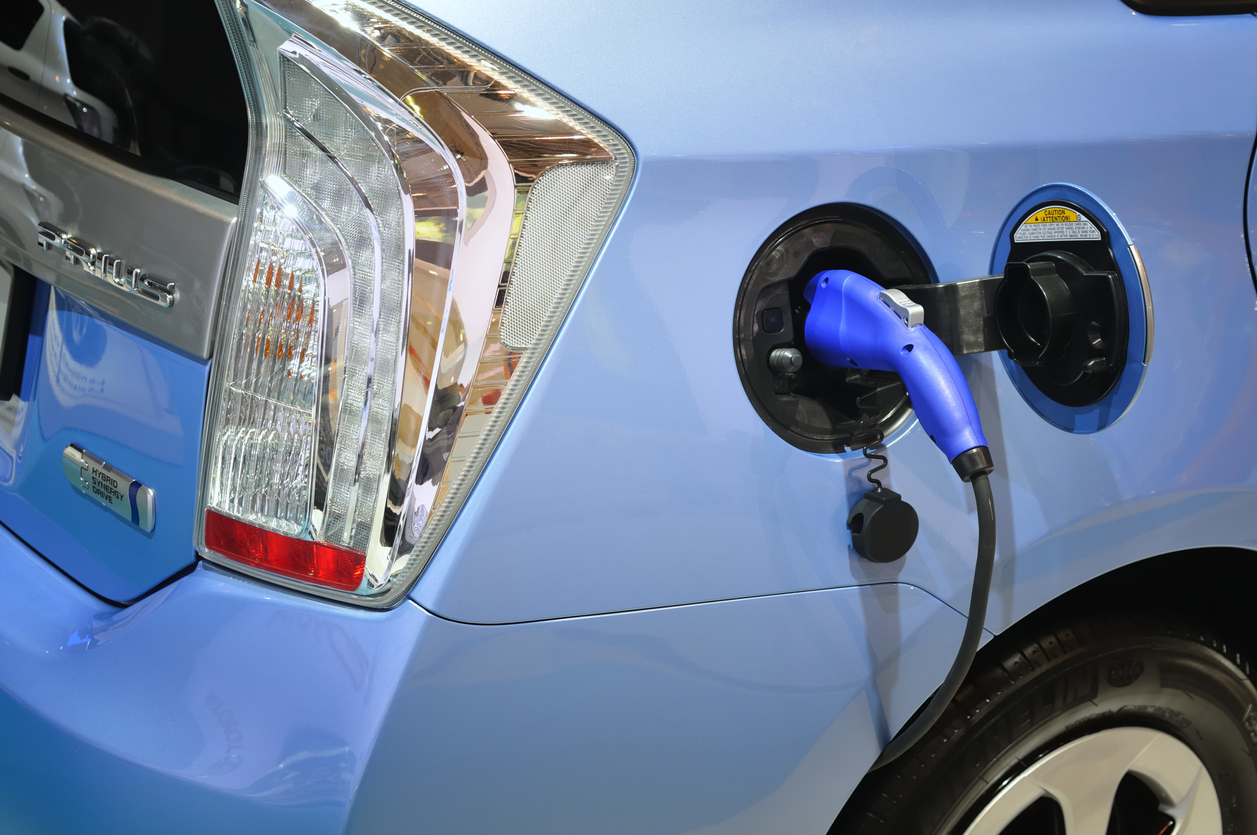