North Dakota’s business climate has gained a reputation for supporting emerging businesses, entrepreneurs and expansions. The state’s growing manufacturing, technology-based businesses, agricultural and energy industries, enhanced with numerous incentives, are drawing some of the world’s most recognized companies into the state. Combined with a legendary work ethic and a highly-educated workforce, North Dakota has become a dynamic place to live, work, invest and be in business.

North Dakota’s gross domestic product (GDP), a measure of total economic production, increased 6.3 percent in 2014 to top economic growth among all states. Over the past decade, North Dakota’s economy has averaged an annual growth rate of 6.5 percent compared to the national average of 1.4 percent. Since 2010, the state has averaged an 8.7 percent growth rate in GDP.  North Dakota has led the nation in GDP growth for four of the last five years.

This top ranking proves once again that North Dakota’s continued economic growth stems from nearly every business sector and that no single industry tells the whole story of North Dakota’s progress.

Other statistics that detail the state’s economic progress include:

Unmanned Aircraft Systems
North Dakota is home to a growing cluster of Unmanned Aircraft Systems (UAS) research, business and military interests. North Dakota has provided more than $34 million to advance UAS research and development and is collaborating with domestic and international organizations to build this emerging industry. Along with its designation by the Federal Aviation Administration as a national UAS Test Site, North Dakota already has all the components needed to support UAS education, training, research and commercialization.  Additionally, the industry enjoys broad support all the way up to the Governor’s Office and Congressional delegation.

The Grand Sky UAS Business and Aviation Park, located on the grounds of the Grand Forks Air Force Base, is under construction and will provide state-of-the-art facilities for UAS development, testing and training, sensor technology development and data analysis and management. It capitalizes on the state’s UAS test site, the expertise of regional academic institutions such as the University of North Dakota’s UAS Center of Excellence. When fully built out Grand Sky’s 1.2 million square feet of facilities are expected to accommodate private sector companies, educational institutions, government contractors and public agencies involved in the UAS sectors.

Grand Sky has secured its first anchor tenant (Northrop Grumman) and is working with numerous other aviation/aerospace companies to establish a UAS presence at Grand Sky and to utilize this first of its kind UAS business development park.

Advanced Manufacturing
Manufacturing accounts for 10 percent of North Dakota’s GDP. North Dakota has enjoyed an expansion of manufacturing in the state since 2000. A diversified manufacturing sector that continues to see market growth, both domestically and internationally, have contributed to a healthy manufacturing economy. International companies like Doosan, Caterpillar and John Deere, to name a few, continue to establish and expand their operations in North Dakota.

Energy
Energy offers some of the greatest growth opportunities for North Dakota. Energy is one of the state’s largest industries. Research and development of new technologies in the oil and gas industry has propelled North Dakota to be the 2nd leading producer of oil in the U.S., which has led to the creation of a number of new oil and gas processing facilities in the state.  The nation’s first new oil refinery built in 30 years, Dakota Prairie Refinery, began operations in North Dakota in May, 2015.  Multiple other value-added energy projects are under development in North Dakota.

Value-Added Agriculture
The agriculture industry is the largest contributor to North Dakota’s economy. The state has long been recognized as one of the leading contributors of agricultural commodities and products that have built the great plains of the U.S. to be known as the “Breadbasket of the World.” North Dakota leads the nation as the #1 producer of 12 different agricultural commodities. Industry giants like Cargill, ADM, Simplot and Monsanto have all undertaken North Dakota expansion projects recently.

Technology-Based Business
As one of our five targeted industries for growth, North Dakota’s technology-based business sector is growing and diversifying. Microsoft for instance is thriving in North Dakota with the company’s second largest field campus located in Fargo.  While Nokia’s operations in North Dakota produces mapping technology used around the world.

Tourism
For more information, please contact The North Dakota Department of Commerce at 701-328-5300 or visit their website at: www.business.nd.gov. 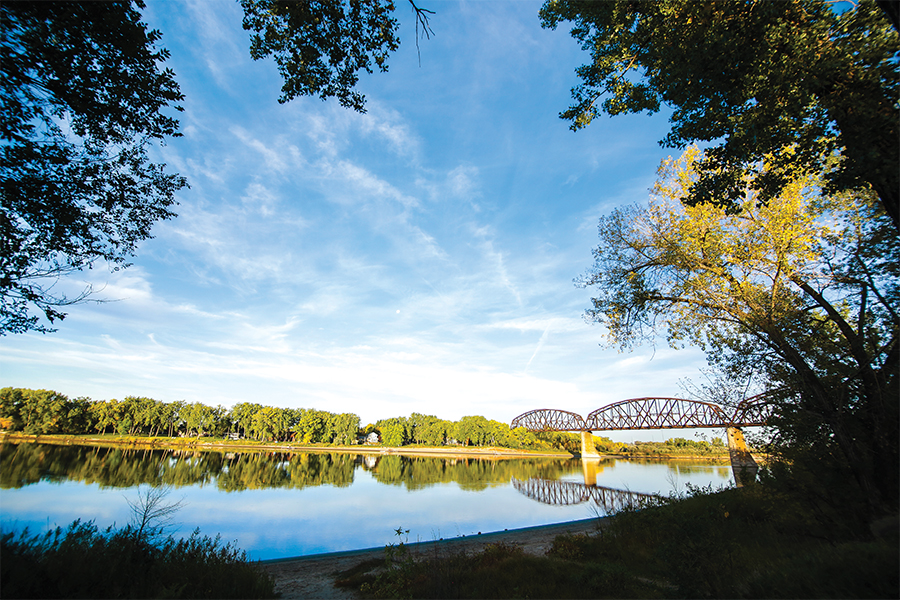 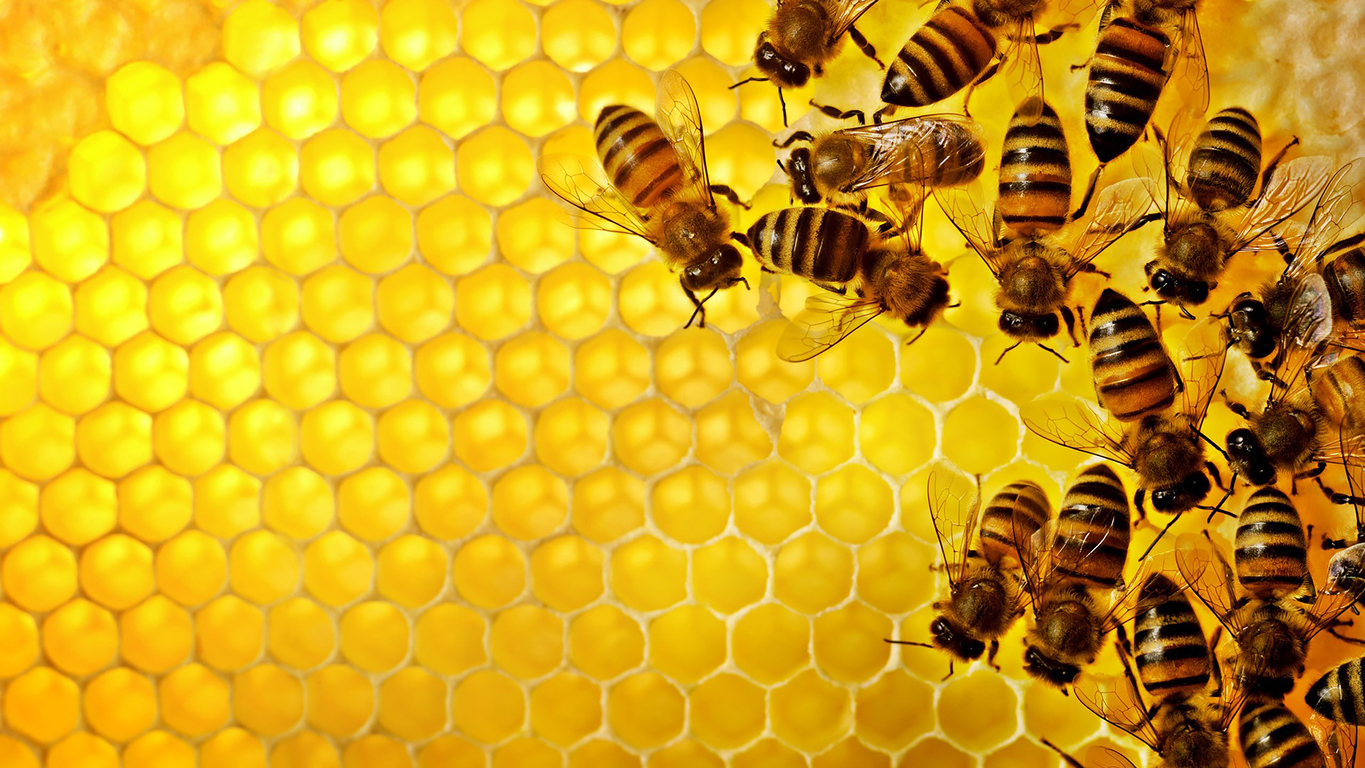