New Mexico can talk about incentives and pro-growth policies, and their rural jobs tax credits, or tout their single sales factor tax policy, gross receipts tax reductions and renewable energy production tax credits all of which help businesses in the state. They could also talk about how the state makes investments and makes it easy to get the infrastructure companies need. New Mexico can also talk about their growing technology sectors, amazing quality of life for employees, low effective tax rates and much more.

But, more impressively, they are able to point to how all of that is making a difference.

New Mexico has been able to leverage its strong labor force, unique position as a border state, favorable tax and regulatory policies, and competitive incentive tools to create one of the most used, most developed, and most talked about ports of entry in the country. Located in Santa Teresa, which is just 13 miles from El Paso, the area has become the second-most-heavily-trafficked border area in the US.

It is called the Borderplex.

The area is a bi-national metro area of more than 2.7 million people, encompassing three states across two nations — offering a globally competitive business environment. It is made up of the cities of Las Cruces in Doña Ana County, New Mexico; El Paso, Texas; and Juarez, Chihuahua, Mexico.

Santa Teresa is working harder and smarter to attract businesses and jobs. The Santa Teresa Port has an efficient border crossing, innovative policies, and a strong workforce locally in nearby Sunland Park as well as a demonstrated capability for drawing talent from throughout the region. New rail lines and overweight truck zones show why Santa Teresa is being recognized as a leader in how to do trade the right way.

Businesses are flocking to Santa Teresa as the two communities in the zone, Santa Teresa in New Mexico and San Jose in Mexico, are working to build a one-of-a-kind master-planned community set up for trade that can attract investment from across the world. The new community, called Los Santos, is a 70,000-acre community based in two states (Chihuahua and New Mexico), and two countries (the U.S. and Mexico) in the heart of the Borderplex. The region is unique in that there are no geographic barriers, such as rivers, and that leads to an efficient crossing. Already, the area has become home to 53 percent of New Mexico’s total exports.

The area has an airport, a rail park, and a bi-national master planned industrial park that helps move goods back and forth. And it’s booming. The area is home to warehouses on the U.S. side that hold unfinished goods. Those goods move across the border to maquiladoras with thousands of workers who, generally, assemble finished goods. Then, the finished goods come back through the port, often for additional manufacturing processes.

By truck, those goods are no more than two days from 75 percent of the U.S. population.

Trade between the U.S. and Mexico is about $1 billion per day, and as that trade grows more and more companies are looking for the most efficient ways to bring their finished goods across the border, or to deliver raw materials to Mexico. Santa Teresa is now that place.

For example, one Foxconn plant in the area that assembles Dell computers in San Jeronimo, Mexico, is growing to three million square feet, and 20,000 employees. The company sends about 300 trucks a day northbound across the border with New Mexico easily and efficiently.

How does Foxconn move so many trucks a day across the border? New Mexico, in partnership with Mexico, started a pilot program just for Foxconn in December of 2017 that helps. The goods are pre-checked on both sides of the border by both U.S. and Mexican customs inspectors. The pre-checked trucks are allowed to quickly pass through a dedicated trucking lane at the border without having to stop. The program is working, and the community wants to offer more services like this to more companies that need to move large amounts of goods across.

New Mexico is recognizing the need in the area and is spending $70 million on road improvements alone, and 1,500 new homes are planned for the area. The new Pete Domenici Highway, for example, is being upgraded and will be paved in concrete, which is much more durable than asphalt, for the heavy loads and major truck traffic that dominates the area.

But it’s also done with corporate partners. New Mexico is receptive to the needs of industry, and several years ago passed a diesel fuel tax exemption for rail companies. That allowed Union Pacific to invest heavily in Santa Teresa.

Photo Caption: A Union Pacific train in New Mexico. UP has spent more than $400 million on infrastructure in New Mexico to bring efficiencies to the port at Santa Teresa.

Union Pacific is spending $23 million this year on track maintenance and more as part of a major program to boost efficiency. But that’s a drop in the bucket compared to the $105 million the company invested in New Mexico’s transportation infrastructure from 2012 to 2016, and the more than $400 million the company spent to build the Santa Teresa Rail Facility that has an annual lift capacity of 225,000 containers. The new rail facility directly links New Mexico with ports in the Los Angeles area via the 760-mile Sunset Line.

But it’s not all imports. In fact, New Mexico is uniquely positioned for companies to export supplies and unfinished good to the maquiladoras across the border.

And, it’s not all trade. The city of Las Cruces, just north of Santa Teresa and the border region, is a vibrant center for manufacturing, business services, technology, and a host of other key industry sectors. It is home to one of the state’s major research universities, New Mexico State University, which has spent the last decade focusing on growing its technical reach and developing a startup scene. For example, the LAUNCH business accelerator at the school’s Arrowhead Center has been identifying startups that can catalyze and grow the local economy since 2011.

All of the growth is leading to more demand for spec space in Santa Teresa and, with that, more investments by private firms creating that supply of space.

“We are extremely optimistic about the continued growth of Santa Teresa, Las Cruces, and the rest of New Mexico’s border region,” said Tim Nitti, the President and CEO of the New Mexico Partnership. “The growth we’re seeing is the direct result of the collaborative, forward-thinking policies that have been championed by Governor Martinez and her team at the state level, local leadership across the region, and the business community. They’ve all been nimble and clever about making the most of our key competitive advantages.”

Captions:
Shiprock in New Mexico is one of the state’s most recognizable landmarks and stands nearly 1,600 feet high. 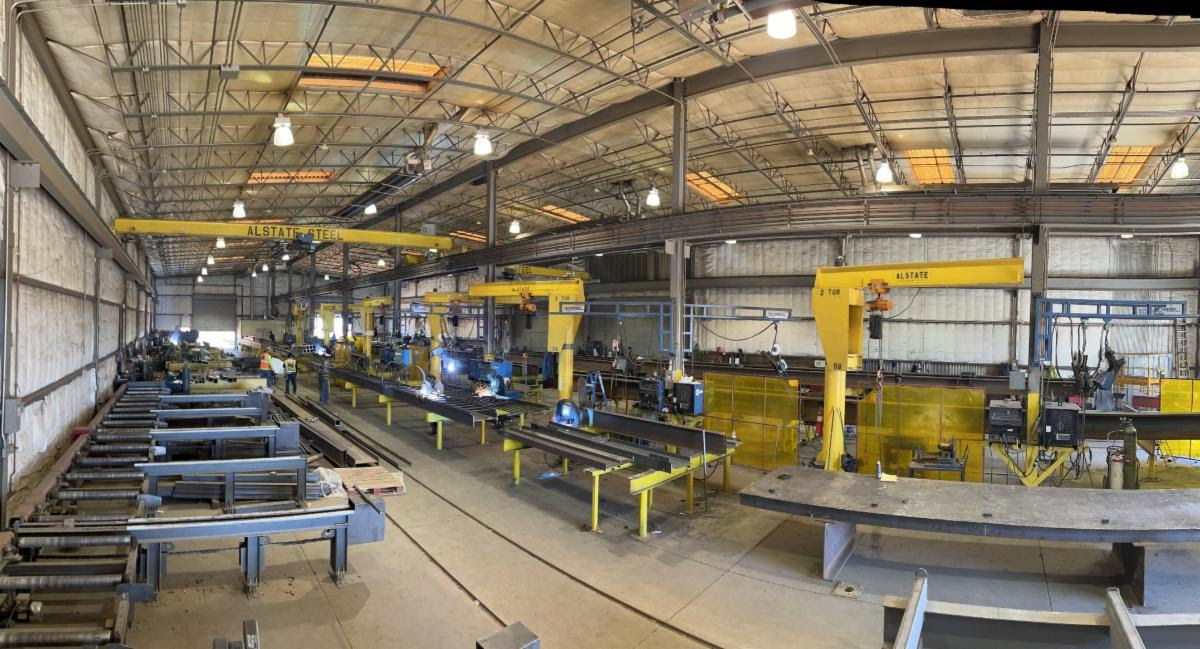 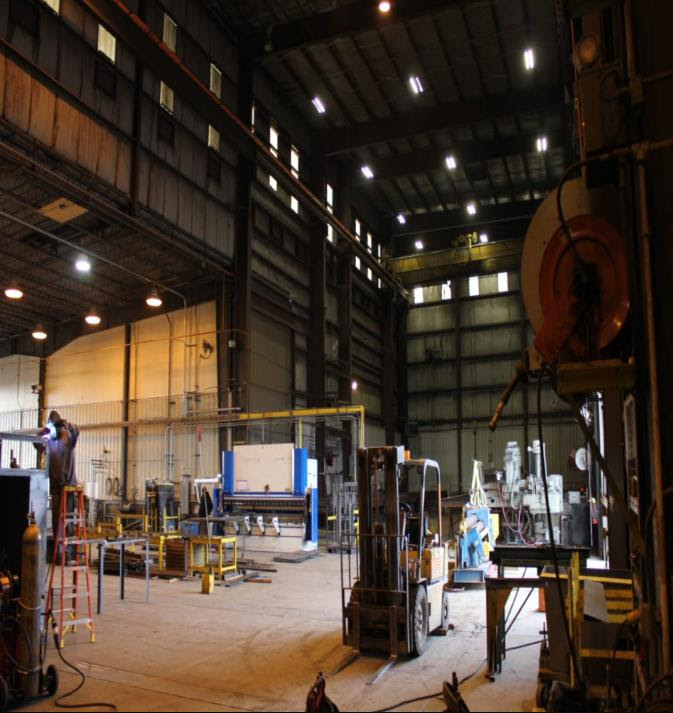 March 30, 2022
Santa Fe, NM — The State of New Mexico has approved a rural infrastructure grant from the LEDA fund to San Juan County for a key improvement at ...