The increasingly globalized economy has meant prosperity for many, yet millions of Americans have been overlooked, devoid of the same benefits or the potential for upward mobility that comes from widespread investment. Fifty-two million Americans live in economically distressed communities, including the thirty-five million who reside in Opportunity Zones. A lack of investment has contributed to this economic distress, and a lack of access to economic opportunity can lead to negative outcomes in the vital measures that matter to all communities, including high unemployment rates, stagnant wages, low graduation rates, unsafe neighborhoods, and shorter life expectancy.

The White House Council of Economic Advisers (CEA) delivered a Progress Report in August 2020 on President Trump’s Opportunity Zones initiative to White House Opportunity and Revitalization Council Chairman Ben Carson, Secretary of the U.S. Department of Housing and Urban Development. The CEA estimates that Opportunity Zones have already generated approximately half a million jobs, attracted $75 billion in capital investments, and are on track to reduce the poverty rate in Opportunity Zones by 11 percent-lifting 1,000,000 people out of poverty

“This tremendous progress report shows the American people, especially the families who have felt forgotten for years, President Trump’s Great American Comeback is in fact underway,” said Secretary Ben Carson. “Opportunity Zones have created half a million jobs, generated billions in economic investment, and reduced our country’s poverty rate-and is just the beginning. President Trump’s bold leadership is providing families with new opportunities to break the cycle of poverty and local leaders with a tool to assist them in breathing new life into communities that have been forgotten for far too long.”

To compile the Progress Report, the Council of Economic Advisers examined Opportunity Zone investments and activities through the end of 2019. CEA found the tax cuts have spurred a large investment response. Highlights of the report include:

The economic benefits that new and innovative investments bring to communities are significant. Without robust economic development, local communities cannot meet the needs of their residents or remain competitive in an increasingly changing national and global economy. Further, the investment divides within urban areas pose challenges for economic development. The Council’s Economic Development work stream seeks to address both issues. 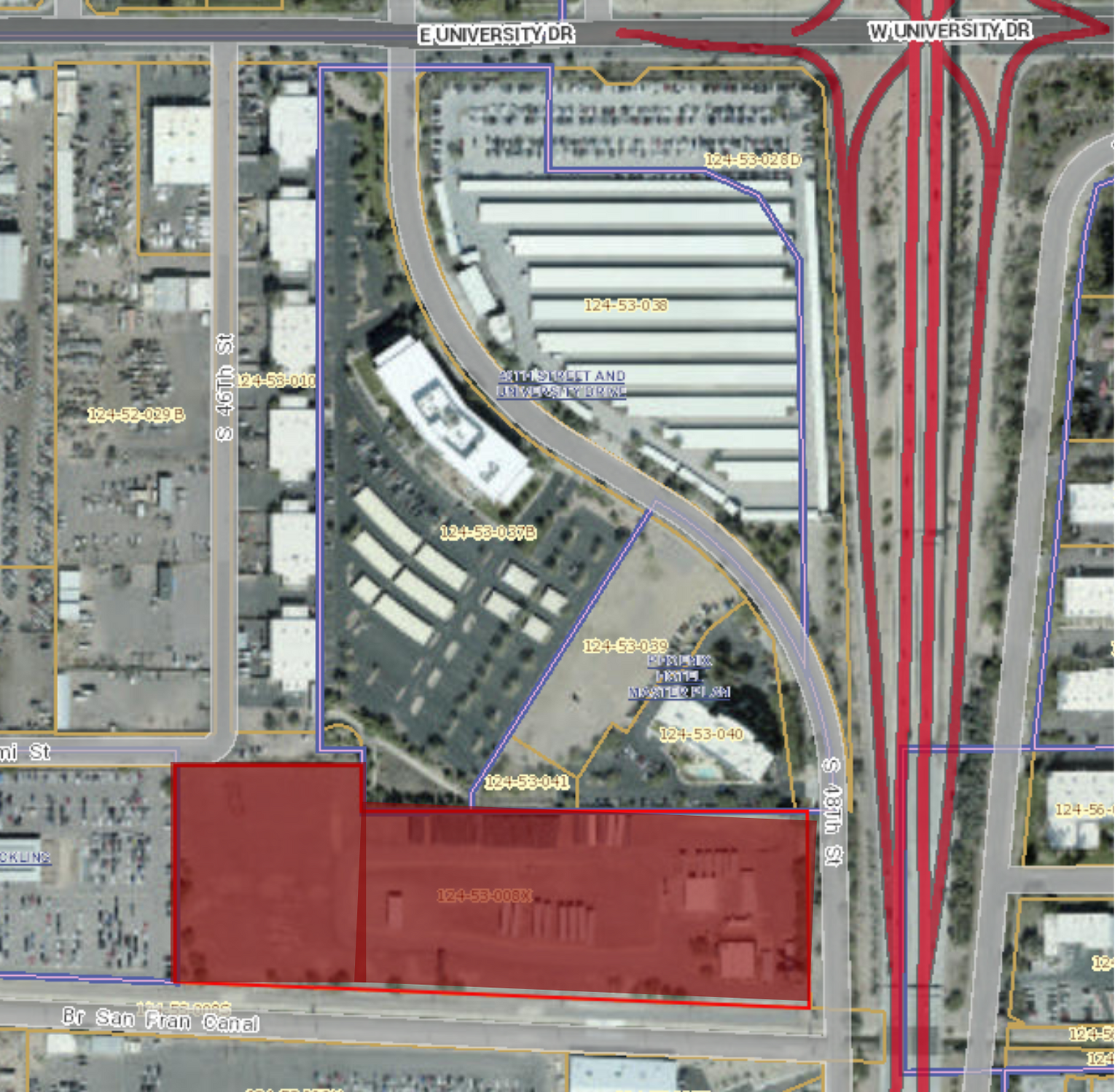 March 5, 2021
Phoenix, AZ — ViaWest Group announced today that it has purchased 10 acres of land near Sky Harbor International Airport. The parcel is located ... 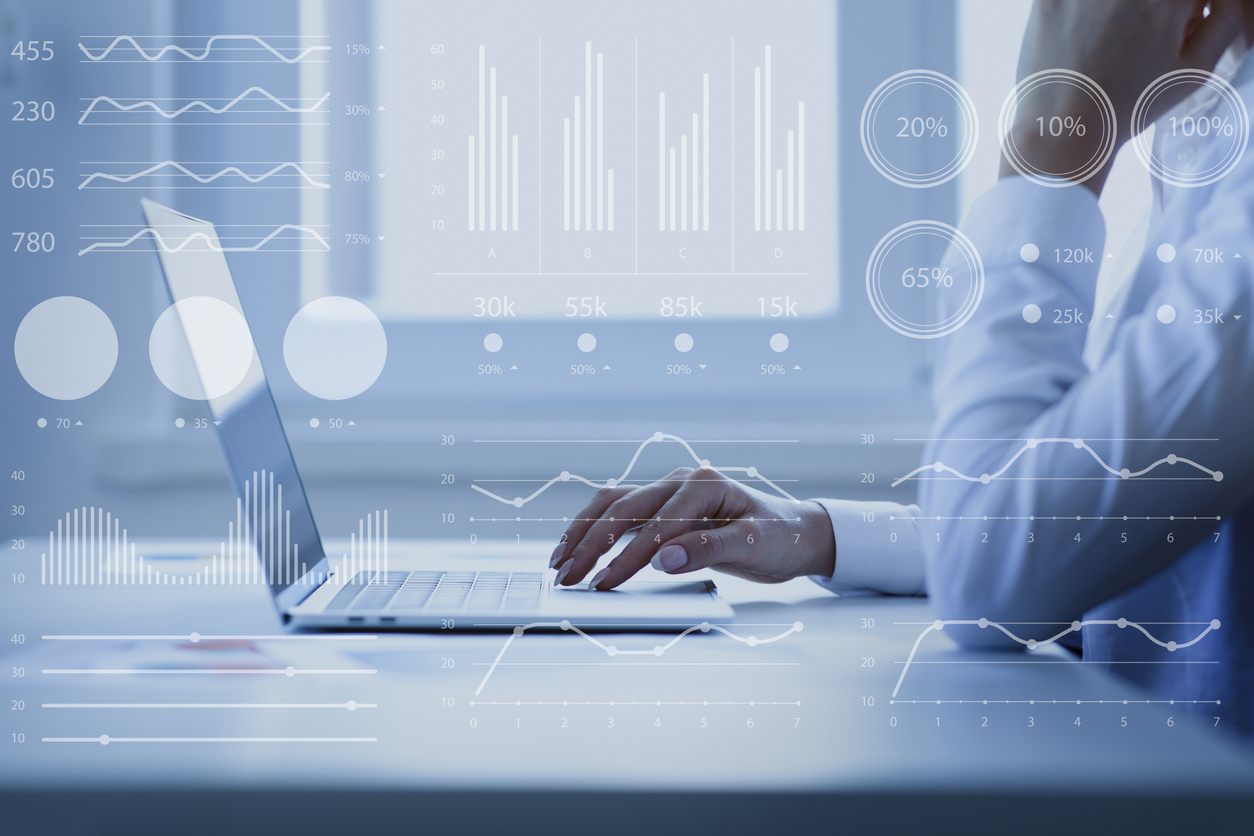 U.S. Department of Commerce to Invest $2.2 Million to Support the Growth of Meat Processors Near Cody, Wyoming, Opportunity Zone