“Orbital ATK is engineering products that are critical to keeping our nation safe, and the State of Arizona is very proud of our longstanding partnership with the company,” said Governor Doug Ducey. “I thank Orbital ATK for continuing to invest in Arizona and create new, high-wage opportunities for our residents.”

The Mesa-based operation produces the world-renowned Bushmaster® family of medium caliber cannons that provide the U.S. military and its allies with the world’s most reliable weapons for air, land and sea combat platforms. The company has either installed or is on contract to provide its cannons to more than 50 nations globally.

The new 36,000 square foot facility will support the company’s ability to increase production capacity through collocating Orbital ATK’s warehouse and manufacturing operations into one site.

“Aerospace and defense is one of Mesa’s key economic development industries and it’s great to see companies like Orbital ATK expanding in our city,” Mayor John Giles said. “Orbital ATK’s new space will bring new jobs in engineering, manufacturing and management to one of Mesa’s fastest growing business hubs near Falcon Field Airport.”

In addition to manufacturing new cannons, Orbital ATK also offers aftermarket services providing spare parts, upgrades and operational training. It also provides maintenance which can range from either on-site service and repair to a full up remanufacturing capability at its Mesa facility.

When complete, the capital investment will nearly double the company’s current production capacity. This will help meet today’s surging demand while also addressing future growth requirements as U.S. and allied militaries are increasing their current defense capabilities in response to worldwide threats.

“Our operations date back to the days of Hughes Helicopters when the first cannon was produced for the U.S. Army in 1975,” said Lisa Brown, Orbital ATK Vice President, Guns Market Segment. “Today, our business is growing and we’re modernizing and adding local talent to meet the growing demand for our products and services worldwide.”

The expanded facility is scheduled to become fully operational before the end of the year.

“As a result of leaders like Orbital ATK producing innovative technologies here, Arizona has become globally recognized as an aerospace and defense industry hub,” said Sandra Watson, Arizona Commerce Authority President & CEO. “Our state has a long history of supporting Orbital ATK across several of its business units, and we look forward to continually growing that relationship. I congratulate Orbital on this most recent success!”

Orbital ATK has hundreds of high-tech job openings that it is seeking to fill at its facilities in Mesa, Chandler, and Gilbert, Arizona. For more information please visit https://careers.orbitalatk.com.

About Orbital ATK
Orbital ATK is a global leader in aerospace and defense technologies.  The company designs, builds and delivers space, defense and aviation systems for customers around the world, both as a prime contractor and merchant supplier.  Its main products include launch vehicles and related propulsion systems; missile products, subsystems and defense electronics; precision weapons, armament systems and ammunition; satellites and associated space components and services; and advanced aerospace structures. Headquartered in Dulles, Virginia, Orbital ATK employs approximately 14,000 people across the U.S. and in several international locations.  For more information, visit www.orbitalatk.com. 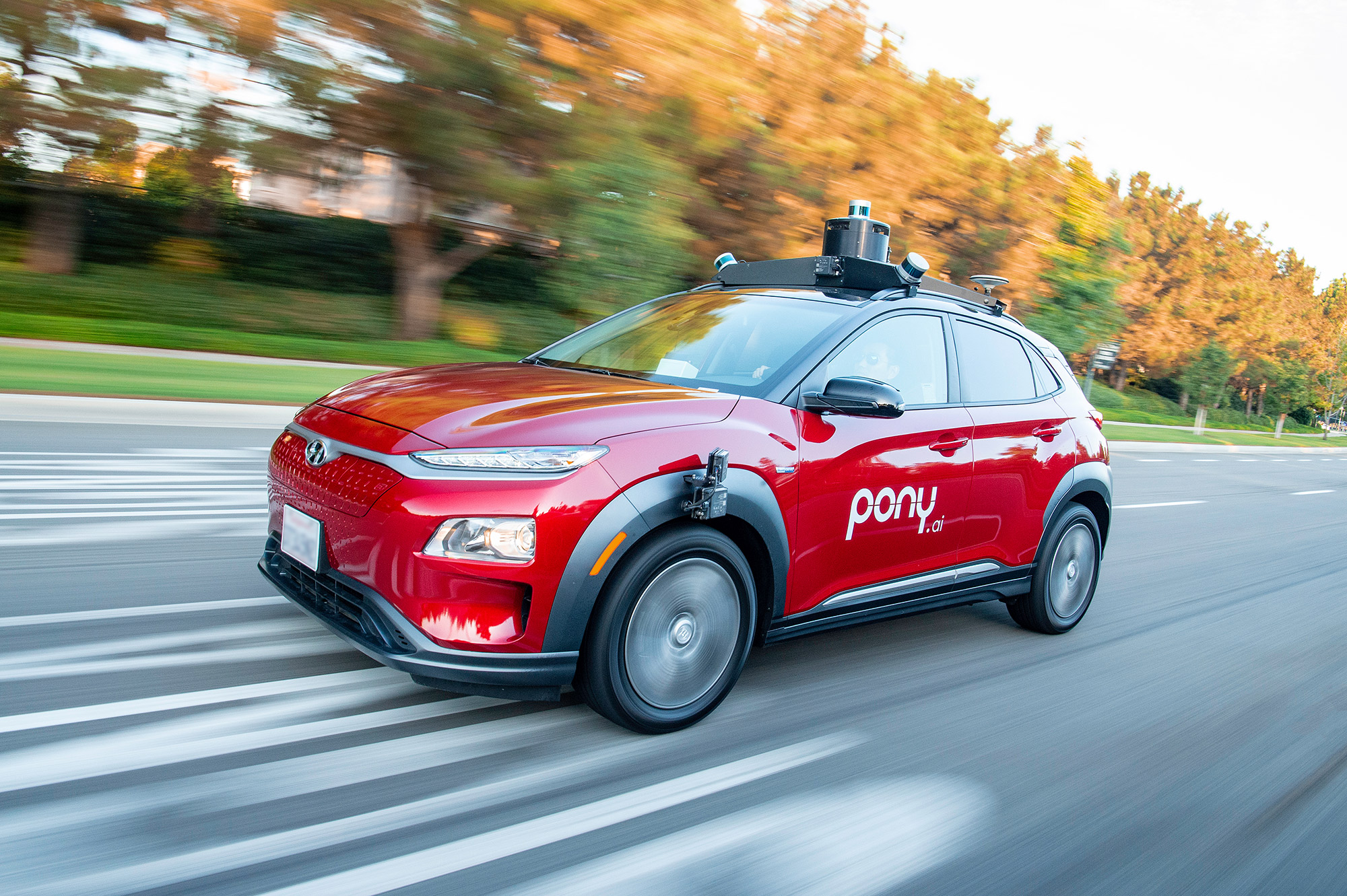 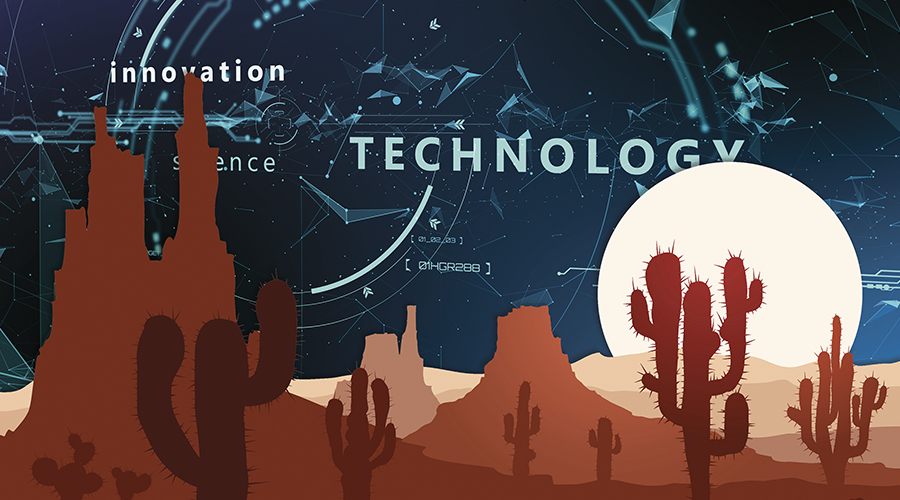