“Hey! That boat sounds like it’s going to hit the dike!” I yelled the warning to Phil Broussard, as we struggled to pull his jonboat across a hump of land deep in the wilds of Lacassine National Wildlife Refuge in southwestern Louisiana.

“It just did,“ Phil, laughed as a terrific pounding noise came from the yon side of the embankment only a few feet away.

With a terrific clanging and banging, one of the most wrinkled aluminum jonboats I have seen, suddenly fishtailed across the four-foot rise of land. A 10 horsepower Mercury outboard screamed in protest as the whirling prop flew up then bounced hard against the earthen dike, causing the skidding boat to thrash like a fish out of the water! A second later, the boat, with a man holding on to the tiller with both hands, plowed headlong into the water, the motor fell down and the beat-up watercraft streaked away as if nothing happened.

“That’s just a local Coonass making his rounds,“ Phil chuckled, noting the look of astonishment on my face. He explained the Cajuns who live, fish, hunt and trap in this remote, but the amazingly-rich outdoor treasury, dislike dikes, rule and laws made by people rarely every go to the trouble of pulling a boat over the designed boat crossing.

The boater, probably an alligator trapper since I couldn’t see any fishing gear bouncing around during his wild ride, was the fist person Phil and I had seen after we boarded his light-weight boat as a small marina near Lake Charles and began winding our way through a maze of cuts, canals, and shallow pools, meandering a route to a favorite redfish hotspot located off the Intra-Coastal Waterway in Southwestern Louisiana.

While the three of us played out our little drama floating on top of a mist=-shrouded swamp in about as wild a place you can still find in America, our contribution to the local and national economy seemed pretty pale. Nonetheless, we were only a trivial part of the business of outdoor recreation in the U.S. that encompasses an unbelievable 645 billion dollar spending juggernaut that creates more than 6.1 million jobs in the US.

While Phillip and I would toss in a hundred bucks for license, fuel and a few cold ones for our wilderness adventure. Millions of Americans are doing likewise. Because of these here and there expenditures, outdoor recreation in America contribute $39.9 billion in federal tax revenue, and piles $39.7 billion in state and local tax revenue.

Outside Crops are Booming!
Despite the economic woes of the economic downturn of the past several years (Thankfully, the economy is making a strong come-back). The Recession radically altered consumer-spending habits and federal and state deficits resulted in massive spending cuts.

However, according to the Outdoor Industry Association, while Americans had to cut back on non essential spending the 140 million strong consumer group made sure they kept their very important outdoor recreation activities in their daily lives.

Big, Solid Business
At the core of the outdoor recreation economy is the outdoor consumer, whose diverse interests fuel a robust and innovative industry. Today’s outdoor lovers aren’t confined to traditional demographics or activity segments. They seek meaningful outdoor experiences in their backyards and in the backcountry. They are all genders, ages, shapes, sizes, ethnicities and income levels. They live throughout America, and they view outdoor recreation as an essential part of living. They fill their garages with bicycles, dirt bikes, backpacks, boats, skis, and tents, hunting rifles and fishing gear. This is redefining the outdoor industry, an evolution that is evident in the growth of sales and jobs since 2006.

Over-Looked Giant in the Economy
While it may seem unbelievable to some, fact is Outdoor Recreation ranks third in consumer spending ($656 billion), when compared to the hugely successful financial services (including Wall Street) and insurance, which leads the pack with a value of $780 billion and out-patient health care at $747 billion. Overall, outdoor spending when mixed with the arts and entertainment accounts for a whopping eight percent of the total U.S. economy.

What? Americans spend more on bicycling ($58 billion) than they do on airline tickets ($51 billion).

Putting America to Work
America is globally recognized as the leader in outdoor recreation. Advancements in technical apparel, footwear and equipment for outdoor activities are driving innovation and entrepreneurism, while creating a demand for highly-skilled workers in areas like technology, product design, manufacturing, sustainability and global commerce.

A tremendous diversity of career opportunities exists beyond product-related jobs. When Americans play outside during day outings or overnight trips, their spending directly supports professions like guides and outfitters, lodging operators, park managers and rangers, concessionaires, small business owners and many more. In total, 6.1 million American livelihoods directly depend on outdoor recreation, making it a critical economic sector in the United States.

Steady as She Goes
The outdoor recreation economy grew approximately five percent annually between 2005 and 2011 – this during an economic recession when many sectors contracted!

As Phil and I demonstrated earlier in this report, even the lowest denominator   in the huge picture of outdoor recreation in America, plays an important role. For our part, I traveled by auto from my home in eastern Kentucky to Lake Charles, Louisiana to meet up with Phil, an important outdoor media person in that region of the state. I wanted to write a story about an alligator trapper in the Big Burn Marsh a public access area for fishermen, hunters, canoeist bird watcher and anyone else who love the wilds with the easy transportation of a watery highway. You can imagine my cost for travel and food (though I’m known for high consumption of Beanie-Weenies and canned sardines in mustard sauce) when I’m on the water) license, fuel and so forth.

When multiplied by millions across America, the total expenditure, even for a casual day in the outdoors is staggering.

But what about US?
Ya, ya, I know, but not every state and/or county had a national park, a national forest or other kinds of high tourism attractors that mean big bucks state-wide or individual counties or localities. Heck, many of our regions have little or nothing organized for outdoor recreation.

This statement is commonly heard, but it’s a misrepresentation of the facts. For example, in eastern Kentucky that has been ravaged by strip mining for coal and other minerals for centuries, where forestlands have been exploited, leaving ragged landscapes created by clear cuts and highways are ruined by Super Mac trucks hauling over-weight loads of coal, local and state bodies are pitching in to make a change. Kentucky’s First Lady. Jane Beshear has rolled up her sleeves to make a difference in this once spoiled land for tourism. Today, thanks to help from Jane and dozens of county officials and strong interest groups, the rugged terrain now affords some of the most awesome off-road adventure sites in the U.S. Mountain biking, hiking, four-wheeling, horseback riding, rock climbing, and exploring these once abused areas are now bringing big bucks into an economy destroyed by a lack of need for coal-producing energy around the world.

Kentucky is also leading the pack in the form of the reintroduction of native wildlife species. These once thrived in the so-called Happy hunting ground, but were hunted to near instinct ion during development of the state.

Several years ago, then Governor Paul Patton, a native of eastern Kentucky and a former strip miner. Led the effort by the state fish & wildlife agency to restore the American elk to the mountains of the state. Today, more than 40,000 of the large, beautiful animals are drawing elk viewers by the thousands annually. In addition Kentucky’s lottery for an elk license draw allows world record type nimrods from any place in the world to purchase a lottery ticket that might bring a license to hunt these magnificent animals.

Future Continues to be Strong
Since 1980, federal funding for outdoor recreation access and conservation of America’s public lands and waters has declined by more than 50 percent. The Regan Administration eliminated the Bureau of Outdoor Recreation in 1981. Some states followed suite, failing to see the dire need to create even more outdoor recreational opportunities, especially as America’s waistline continues to expand and children become more and more enslaved by electronic toys.

Outdoor recreation however continues to be strong. Traditional activities like hunting is falling off and fishing, while continuing to grow, is doing so at a slower pace. But while activities may slack off in some categories, it booms in others. For instance, day hiking on federal land in the South have increased in the past few years by more than 100 percent. Bird watching has shook off the concept of nerdish-type individuals carrying enormous size binoculars and a field guide to a sophisticate population that includes the entire spectrum of society.

Outdoor recreation in its curving, twisting sometimes complex way, is a critical asset to people all over the world. Some would even say it’s the absolute salvation of many who are caught up in the pressure-filled lifestyles of everyday life.

Bio:
Veteran Photo-Journalist
With nearly 50 years of writing and still photography experiences to his credit, Soc Clay is considered by many of his peers to be an icon in the outdoor communication industry. Soc’s  byline and photo credits have appeared in every major publication in North America that covers outdoor recreation. Over the years he has served as a masthead editor for a variety of publications, including Outdoor Life, Bassin, Fishing Facts, and others. He’s currently the fishing editor for Heartland USA Magazine and Fishing South columnist for Cabela’s Outfitter Journal Magazine.

Award Winning Photo-Journalist
Soc Clay has received dozens of prestigious local, regional and national awards for his work in outdoor photojournalism. Among his most treasured are the Lifetime Achievement Award and the much heralded, Tom Rollins Award presented by the Southeastern Outdoor Press Association. In 1983, Soc was named Poet Laureate of Kentucky, the first outdoor communicator to ever receive such distinction.

Soc and his wife Wanda along with Stormy, their yellow Lab, live in a log cabin in a deep fold of the Appalachians in eastern Kentucky. 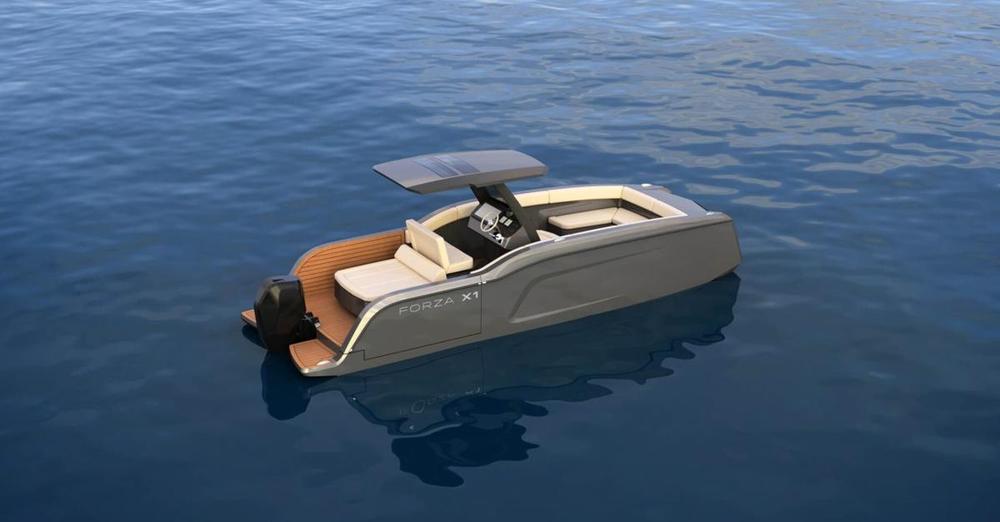 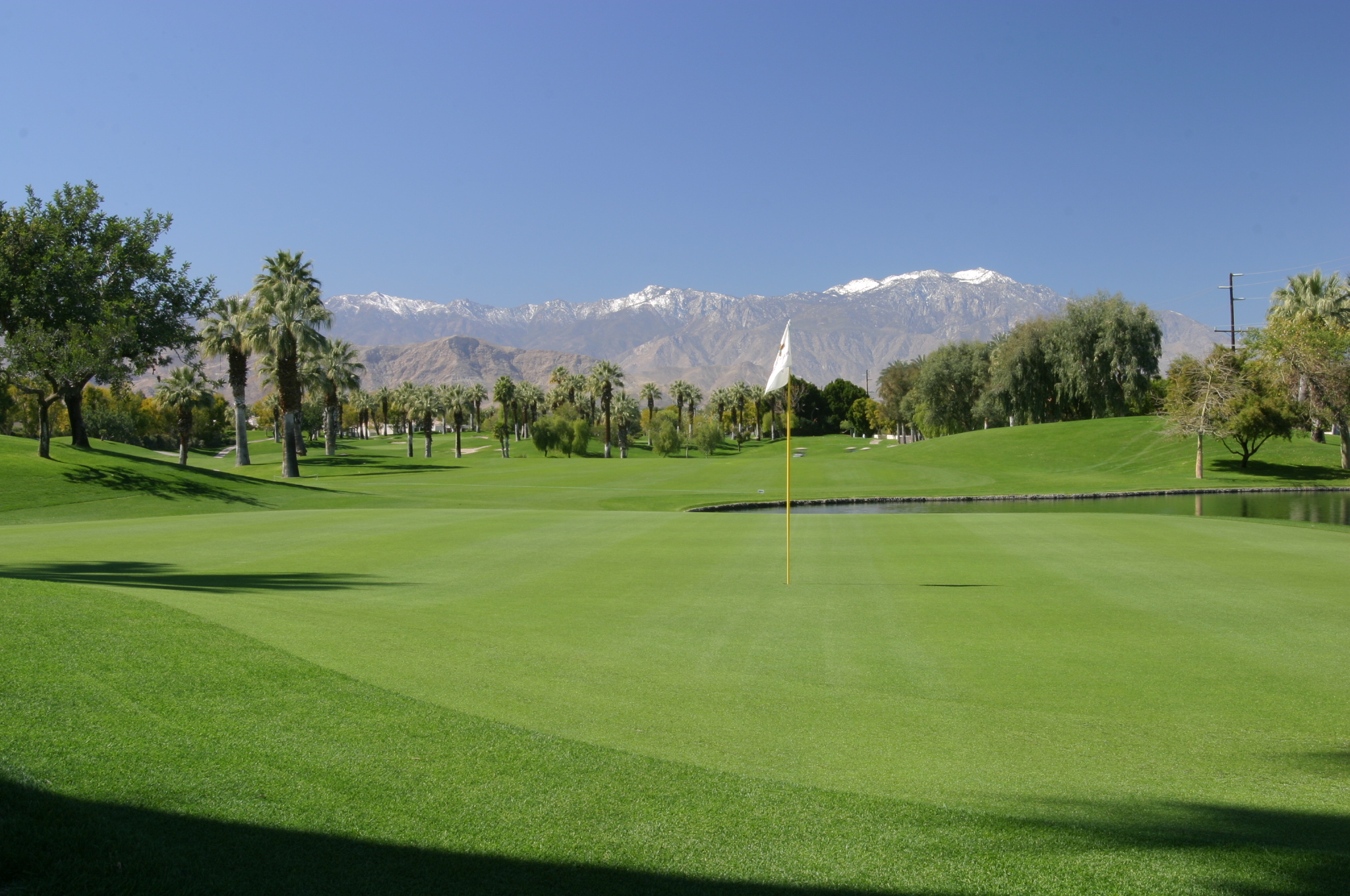 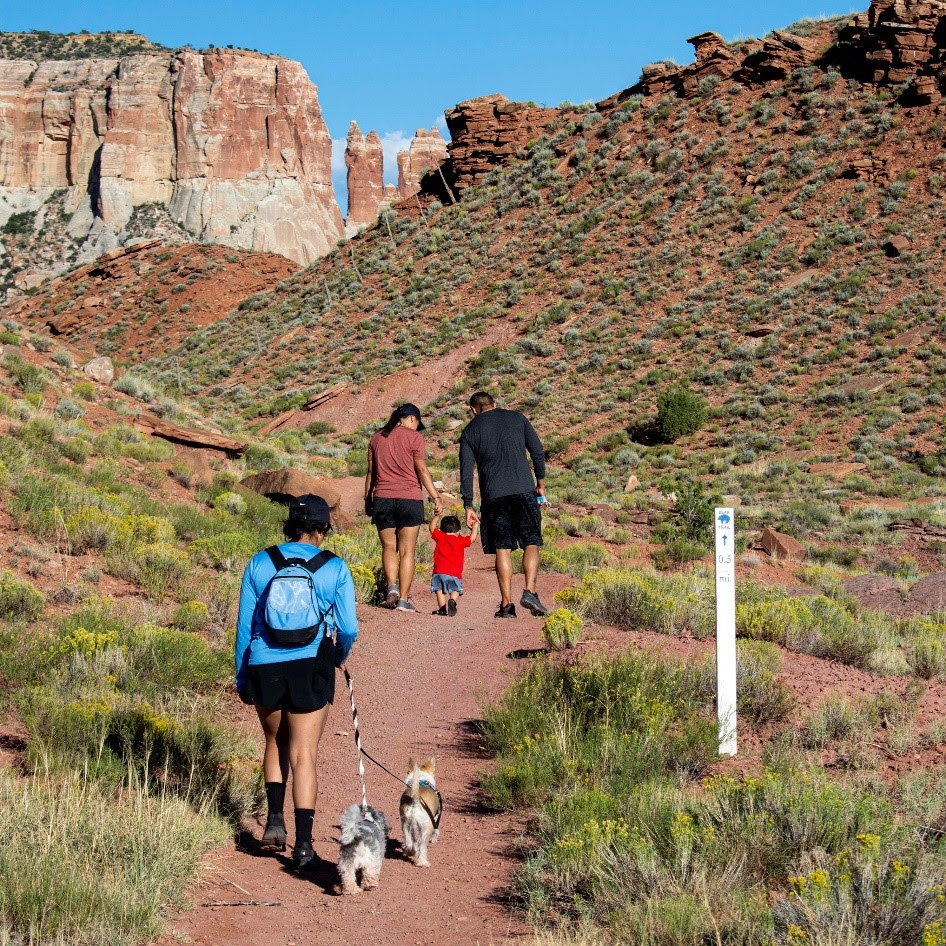 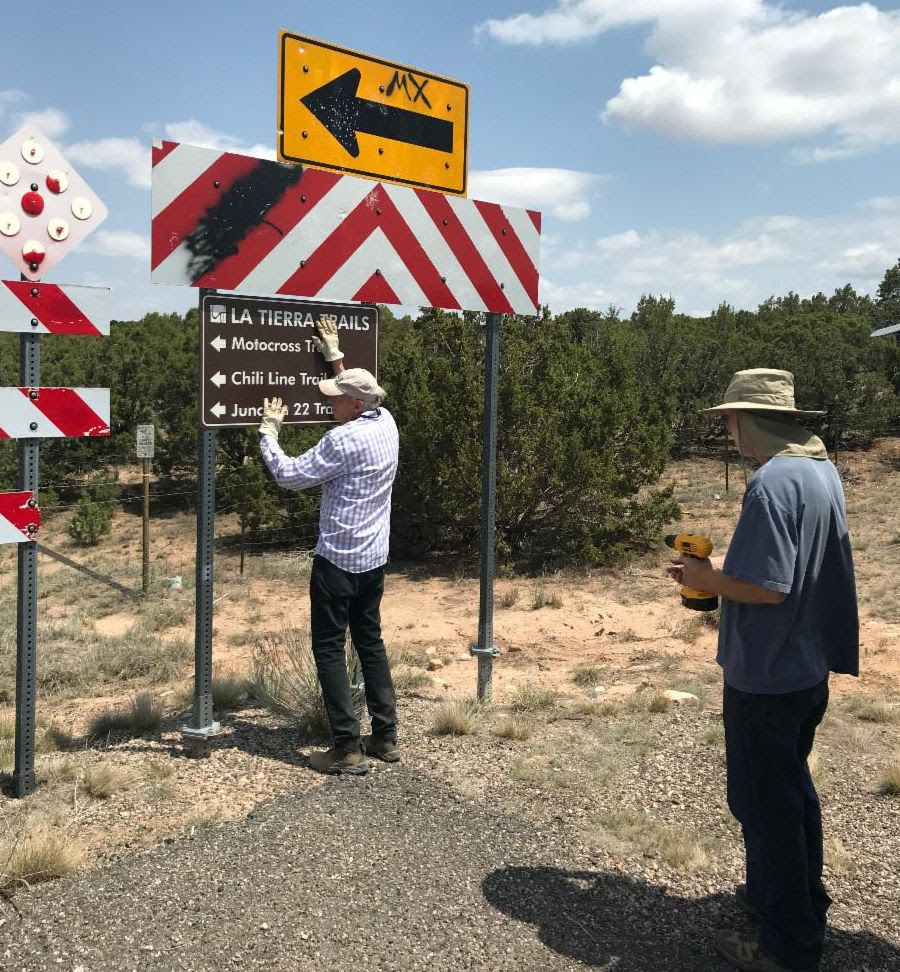