Suffolf, VA — Panattoni Development Company, one of the largest privately held full-service real estate development companies in the world, announced plans to develop its first industrial project in Virginia, at Virginia Regional Commerce Park in Suffolk. The 300,000 SF Class A industrial building will begin construction later this summer and is anticipated to be ready for tenant occupancy in spring 2017.

The new project will be the first speculative industrial development in Hampton Roads since 2007, and the second building at Virginia Regional Commerce Park. Virginia Regional Commerce Park is strategically located at the major cross roads of Route 460 and Route 58, approximately 20 miles from Port of Virginia facilities and 45 miles from Interstate 95. The new building will be divisible for industrial tenants and will feature 32’ ceiling heights, 50’ X 50’ column spacing and an ESFR sprinkler system with ample trailer storage.

“Panattoni’s investment in Suffolk is a confirmation of a continued strengthening industrial market led by our growing Port of Virginia,” said Suffolk Mayor Linda T. Johnson. “This project will provide the opportunity to bring new business and important jobs to our community.”

“The Port of Virginia’s leadership and planned terminal capital investments gave our firm the confidence to move forward with the first speculative development in Hampton Roads in almost 10 years,” stated Bill Hudgins, Panattoni’s Mid-Atlantic Market representative. “We look forward to this being the first of many Panattoni projects in the State of Virginia”.

“It is a sign of confidence in the growing strength of the region’s warehouse and industrial space market that Panattoni Development Company has chosen Suffolk as the location for this investment,” said John Reinhart, CEO and Executive Director of the Virginia Port Authority. “Panattoni’s decision to build speculative industrial space in Suffolk compliments the infrastructure investment and development underway at The Port of Virginia and across Virginia’s highway, railway and waterway connections. This decision will bring jobs, additional investment and revenue; we want to welcome Panattoni to Virginia and look forward to a long and successful partnership.” 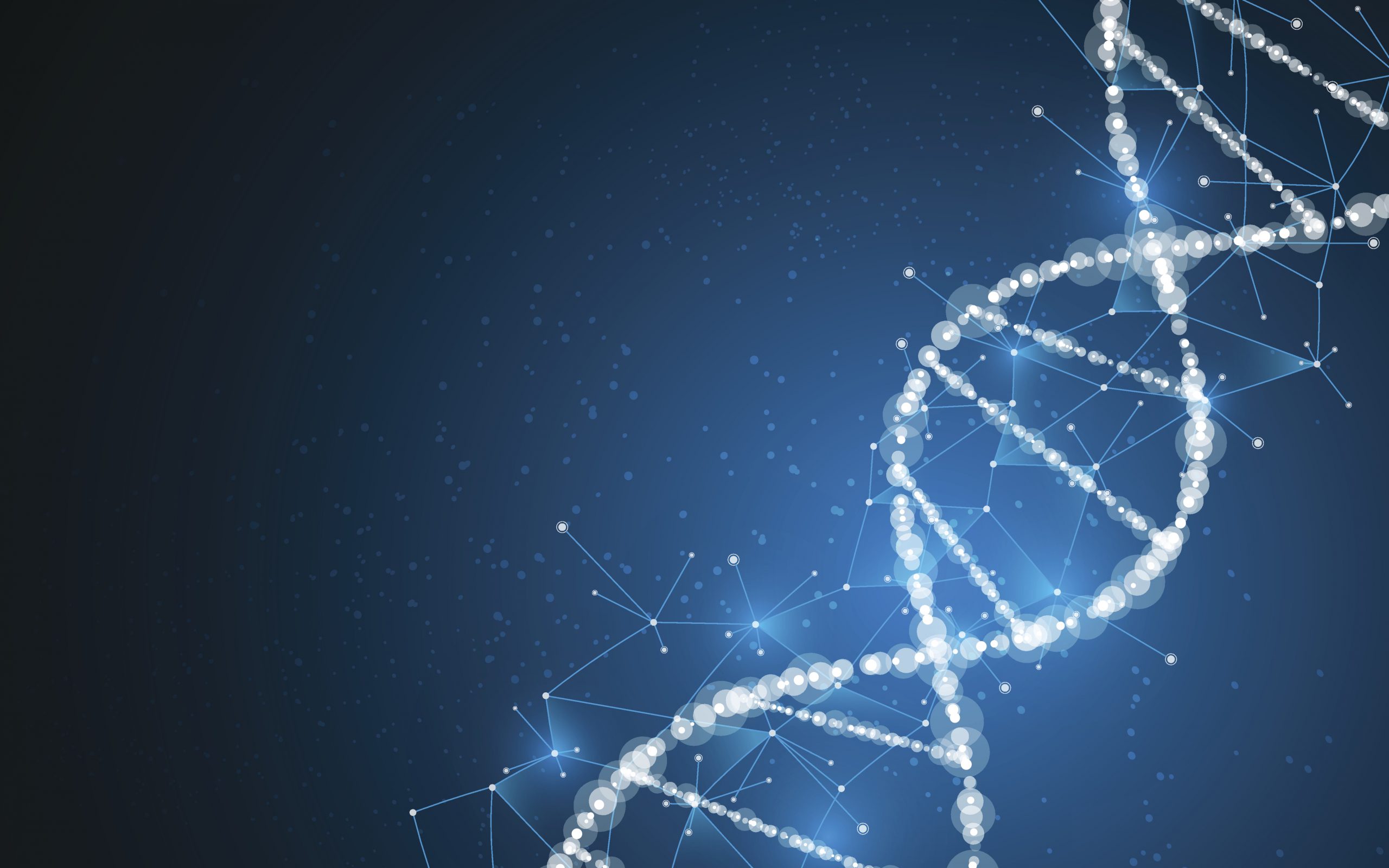 May 6, 2021
~ AditxtScore™ Center is the first of a planned immune monitoring network and will initially monitor COVID-19 immunity status ~ Richmond, VA —... 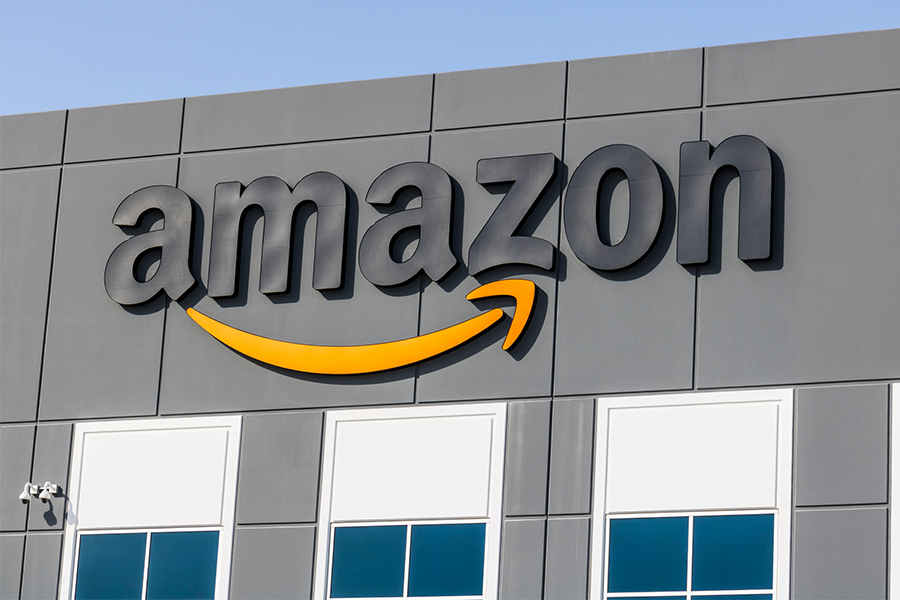 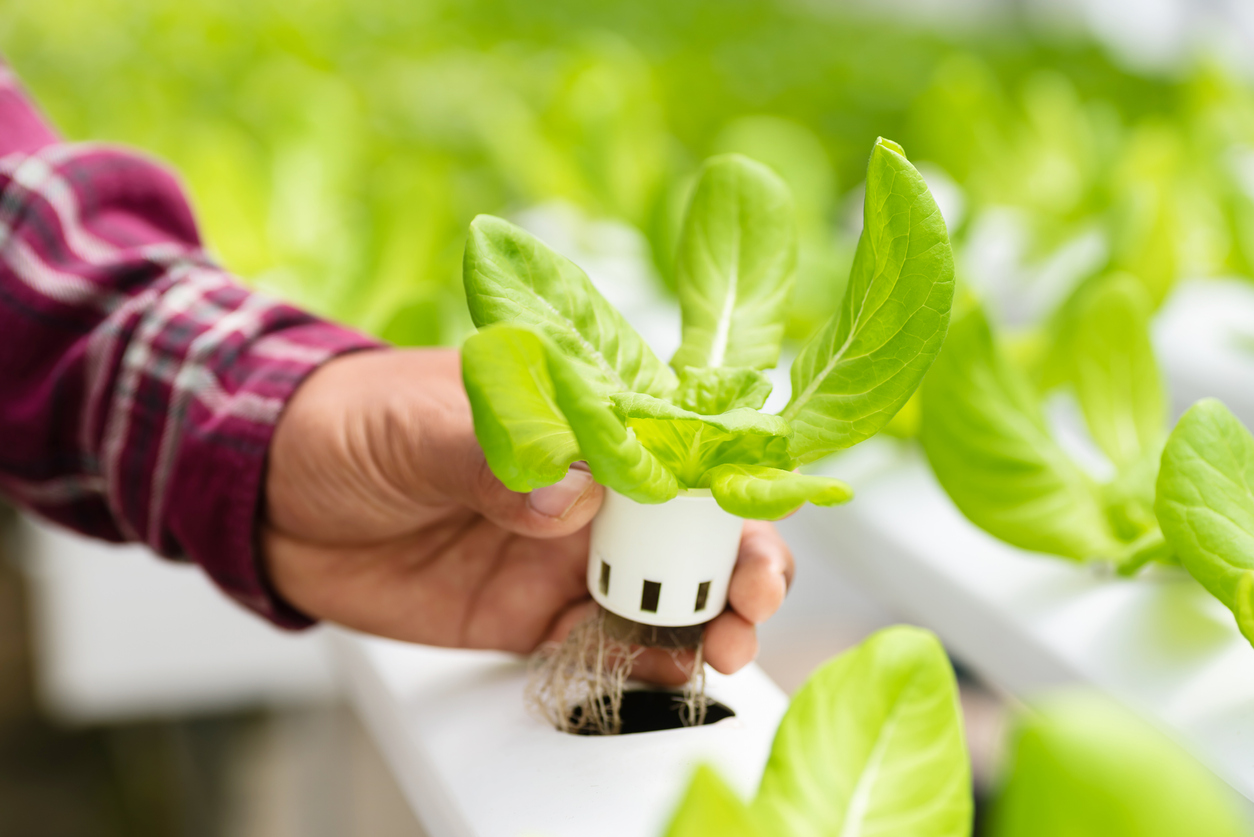 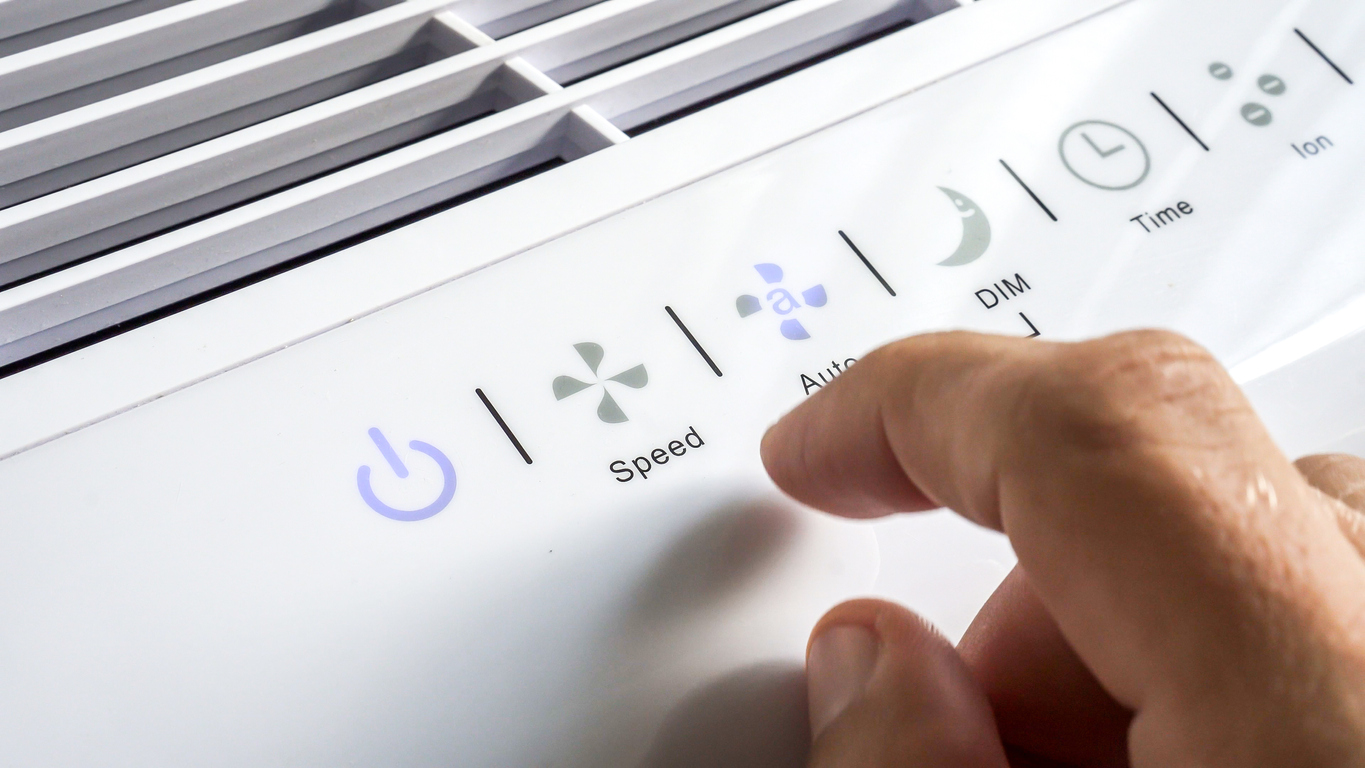