Madison, WI — Stella & Chewy’s, a natural pet food company, is expanding its manufacturing facility and headquarters in Oak Creek – a project expected to create 82 new jobs and a $30 million capital investment over the next three years.

“Stella & Chewy’s is a great example of how businesses of all industries are thriving and growing in Wisconsin thanks to our positive business climate and dedicated workforce,” said Governor Scott Walker. “Companies have many options in deciding whether to expand, and we commend Stella & Chewy’s for its continued commitment to Wisconsin.”

Due to significant growth in the number of customers and the size of the company, Stella & Chewy’s is expanding its capabilities of its manufacturing and business operations. The expansion will include leasing a new building, as well as the purchase of new machinery and equipment.

WEDC is supporting the project by authorizing up to $500,000 in state income tax credits over the next three years. The actual amount of tax credits Stella & Chewy will receive is contingent upon the number of jobs created and the amount of capital investment during that period.

Stella & Chewy’s was founded in 2003 by Marie Moody after she had rescued a sick dog, Chewy, from an animal shelter. Based on a veterinarian’s advice, Moody began feeding Chewy a raw diet composed of meat, fruit and vegetables. Having witnessed the positive health impact this diet had on her pet, Moody started producing raw pet food and selling it door-to-door to local New York City pet stores.

Moody’s business grew from her kitchen in a Manhattan apartment to one of the leading manufacturers of premium raw freeze-dried and raw frozen food for dogs and cats. The company, now headquartered in Oak Creek, offers dinners that are made with grass-fed beef, cage-free poultry and wild-caught fish along with organic fruits and vegetables.

Stella & Chewy’s products are manufactured at their 164,000-square-foot facility and are sold at more than 6,000 neighborhood pet stores in the U.S. and Canada. The company has about 200 employees in the state.
Local officials applauded the growing company for its decision to expand in Wisconsin.

“We are pleased that a leading national manufacturer like Stella & Chewy’s is taking advantage of our great regional workforce and friendly business climate by choosing to expand in our region,” said Pat O’Brien, executive director of the Milwaukee 7, the regional economic development organization. “Food manufacturers play a large role in our expanding regional economy and we are pleased to support their efforts.”

“I want to thank Stella & Chewy’s for their continued expansion and investment,” added Aaron Hertzberg, director of economic development for Milwaukee County. “Their growth and hiring since moving to Milwaukee County has been tremendous and adds to the proud manufacturing reputation of the region.”

“I commend Marie Moody for her hard work founding and developing this successful business in our community,” said state Rep. Jessie Rodriguez (R-Oak Creek). “The expansion of her company, Stella & Chewy’s, enhances our economy and our workforce success and sets the tone for positive growth into the future.”

In addition to the 82 jobs expected to be created by the company, an economic modeling study estimates the project could indirectly generate 127 additional jobs in the region. Those 209 new jobs are expected to generate $1.7 million in state income tax revenue over a five-year period. 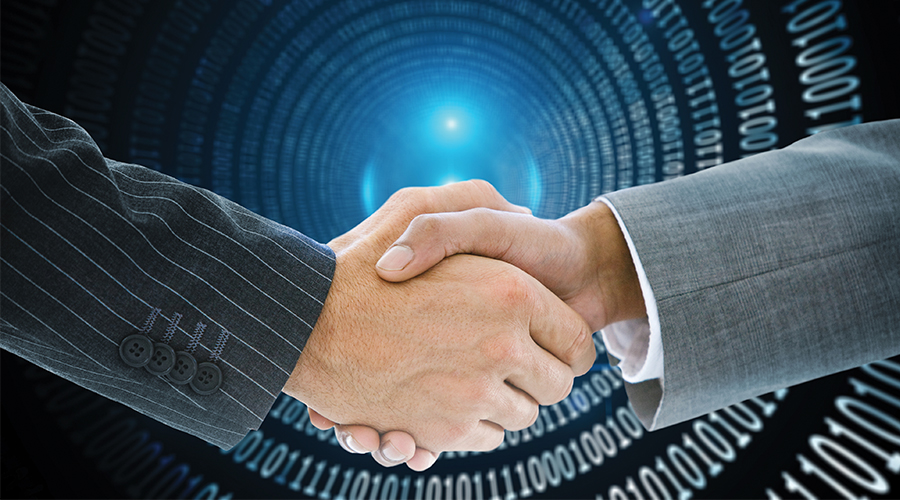 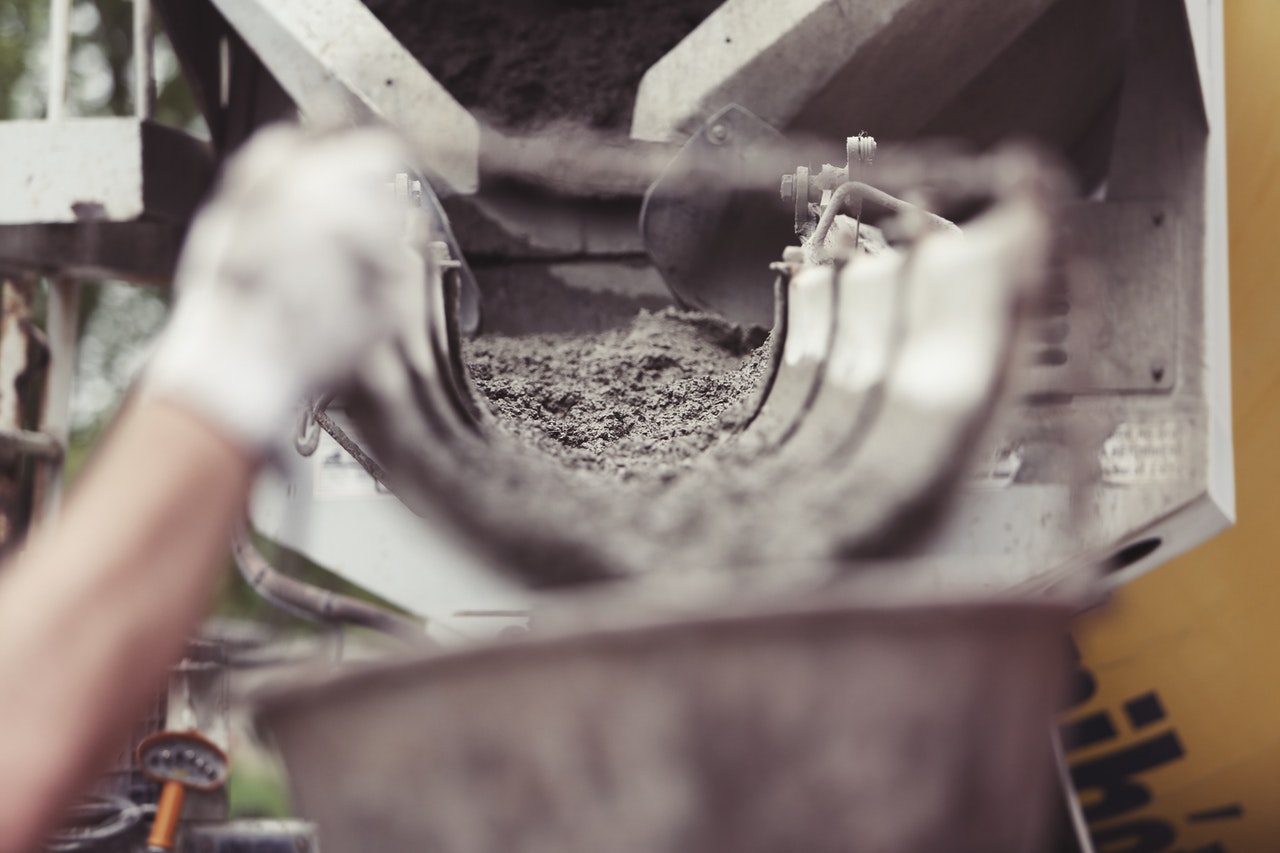 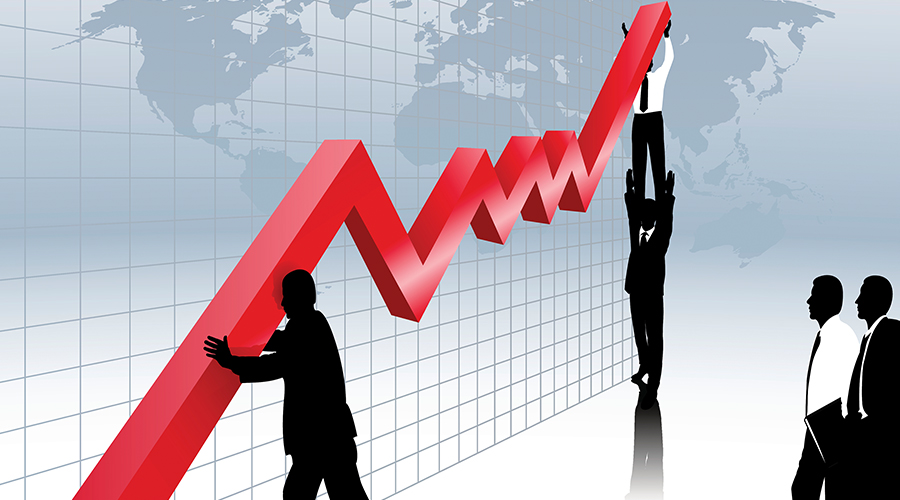 New Location in Pleasant Prairie is Expected to Create 95 Jobs