Ortage, MI — Global pharmaceutical giant Pfizer Inc. has taken the next step in its proposed $146 million expansion to its manufacturing facility in Southwest Michigan.

The Portage City Council last week granted the drug manufacturer a $14.5 million tax abatement that the company will use for its Act-O-Vial Work Center and Building 41 North Warehouse projects, according to city documents.

Pfizer will invest approximately $105.5 million in the Act-O-Vial Work Center, which will house new freeze dryers and other automated equipment. The company will invest another $41 million in its 98,000-square-foot North Warehouse project, which it will use to store raw materials.

In total, only 15 jobs will be created from the expansion since most of the investment will be in automated equipment and refrigeration.

“Pfizer makes up almost 10 percent of our tax base,” Councilwoman Patricia Randall told MiBiz. “(The expansion) doesn’t offer that many new jobs, but we thought the value of having them here long term exceeded the expectation (of jobs).”

The jobs will have an average annual salary of $65,000, according to city documents.

Pfizer employs 2,100 workers at its Portage facility with an annual payroll of more than $200 million.

For its part, Pfizer plans to invest $800 million into the community over the next seven years, Randall said.

Councilwoman Randall notes that the tax abatement and expansion in Portage represents a new chapter in the city’s relationship with Pfizer, which was rocky in the early 2000s and has never fully recovered.

“This is sort of a new day for us and a renewed partnership that has been lacking,” Randall said.

A Pfizer representative was not immediately available for comment for this report. 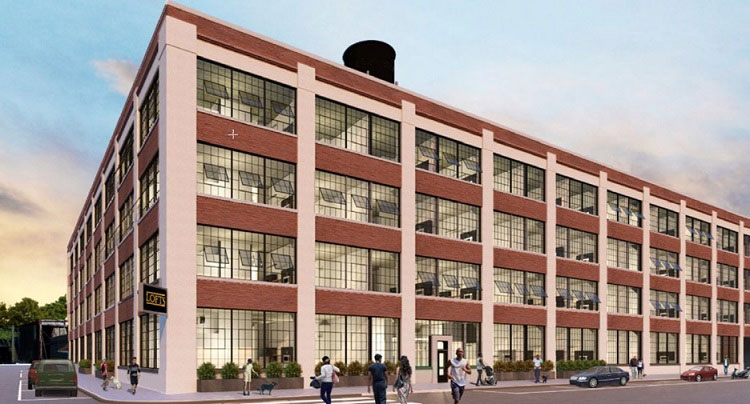 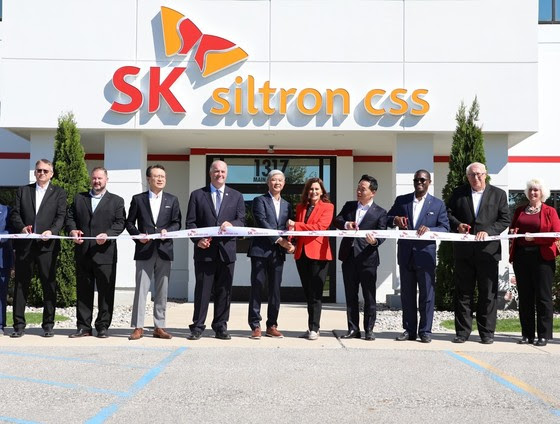 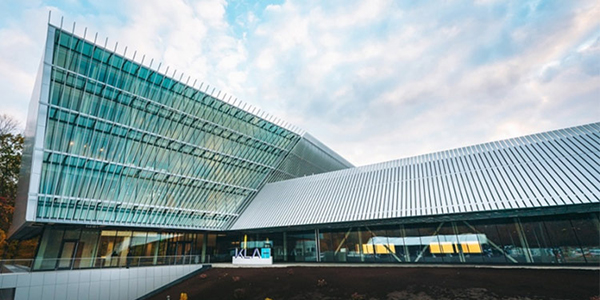 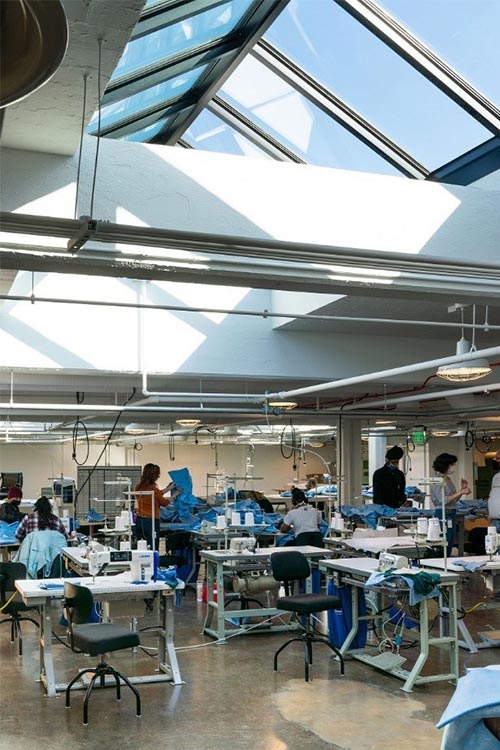