The Plastics Industry is an ever changing target. While certain segments are thriving other areas are still experiencing the recession of “08”. With statistics from 2012 now being available, the outlook worldwide is less than encouraging. For example, in Europe the recovery has stumbled and has reentered a Recession and in Asia the Chinese market has significantly softened, The Global Economy grew only 2.1% compared to 2.8% in 2011 and 4.1 % in 2010, while world trade grew less, expanding 2.6% versus 5.8% in 2011. And here in the U.S. there was growth but it was weak at best. The impact of the political outfall has adversely affected the potential growth for the Plastics Industry here at home. Combine the current local conditions with what is happening worldwide and the impact to the Industry here in the U.S. is significant. As a result the gains made over the last three years have been slowed to where we are at least stable but not seeing any real growth.

The Impact of Oil and Shale Gas on the Industry With the recent finds of significant deposits of Oil and Gas in shale deposits located throughout the U.S., Canada and potentially Mexico, we are beginning to see a resurgence of resin processors in this economy. Already one company in Texas has added almost 600 million pounds polypropylene capacity by re-opening a new line and building another. Depending on both U.S. and Canadian Energy Policy this could be another plus for the slowly recovering Plastics Industry to reinvent itself here in the U.S. At the recent Global Plastics Summit, two corporate executives commented that “Shale-based advantages, such as Reshoring, could add as much as 2 percent per year to North American polyethylene demand growth” and “shale will allow regional processors to add capacity, but he also said that lower resin prices would help their businesses too.”  The largest impact could well be the potential drop of resin prices to the overall industry as a result of the new finds of shale oil and gas as well as increased production of the needed resins at a lower cost.

Additionally, with the potential of deregulated Mexican oil fields being opened up to private drilling, the North American oil and gas reserves look quite promising for the processors of resin that supply the product producers in the U.S.

A new emerging trend is the use bio based products in the plastics supply chain. This is being driven in part by the consumer demands as well as technology that are allowing these substances to be more affordable in the marketplace. While the biobased materials are becoming a factor they still only represent less than 1% of the polymer market. As noted in an article in the June 2013 issue of Plastics Engineering “Only 3% of the 1% of biobased polymers originates from the new generation of bioplastics.”  However these biobased materials are finding their way into production lines producing products that are strong and lightweight. These applications find themselves in the consumer, automotive, packaging, and building materials as alternatives to other products. More study is also being conducted on new potential sources of materials that can be used in the process including soy, corn, switchgrass and cane sugar among others. As these substances become more mainline there will be greater demand on the agribased suppliers to produce for the plastics industry. The potential for growth in this sector is considerable and is at about 13% per year. Even in the shadow of the resurgence of petroleum based stocks, this sector will continue to emerge as a growth sector within the plastics industry.

With the advantage shifting from operations in China the whole Reshoring concept is picking up steam. With the cost of doing business in China increasing at an alarming rate and the issues pertaining to Intellectual Property rights still being a major problem, the Reshoring of businesses back to North America is gaining momentum.

Plastics is one of the sectors identified by Boston Consulting Group as near the tipping point in returning assets to the U.S.

A factor in these decisions to relocate back to the U.S. is in greater efficiencies found at plants throughout the U.S over the last two years. By looking at their processes and determining cost effective changes to layout and flow rates, companies are beginning to experience a lower cost of goods sold (cogs), and as a result more willing to bring operations and production back to North America.

This efficiency is also being affected by greater reliance on technology. At the recent K-Show in Düsseldorf, Germany a trend was identified in the greater use of robotics technology in medium and large run operations. With the introduction of articulating arms for robots, which came out of the automotive and metal industry, the plastics industry is effectively utilizing this technology to reduce costs and create longer runs for their products. What this means is that much of the relocated production will be done using robots and technicians rather than traditional operators. The result will be highly efficient operations lowering costs and increasing profit margins at their U.S. and North American based operations.

An additional factor related to Reshoring is that as costs come down and productivity and efficiency grows, foreign companies are seeing the U.S. as a new low cost producer in the plastics industry. As a result, there will be potential for additional foreign investment in the U.S. and North America due to its reserves of oil and gas which relates to potential lower utility costs, lower transportation costs and a lower cost of goods sold. All these factors are good for the industry.

As the Reshoring initiative continues and spurs additional locations to take place the key criteria for locations are important. As companies consider reinvesting in North America there will be choices that they haven’t considered for a while. This includes where the best place to put their facility or product is. Below are just 8 critical elements that firms must think about when determining the optimum location for their investment. A company needs to consider all of them and weigh them appropriately as to what is important top them.

What we are seeing on the good side are individual plastic sectors experiencing growth, while others are either stable or only slightly growing. In recent remarks at the triennial K 2013 Plastics Trade Show in Düsseldorf, Germany, Mr. Bill Carteaux, President of the Society of Plastics Industry said “the plastics business is the third largest U.S. manufacturing sector and unlike many other sectors, the plastics trade surplus continues to grow.”  This is indeed an indicator of the potential growth of this industry sector.

In a recent benchmarking survey conducted by Plate & Moran PLLC, 84 companies representing 131 facilities in the U.S., Mexico and Canada were contacted. The participants were broken into four groups with annual sales:

Jeff Mengel a report author and partner commented that: ‘The results were that the smaller companies are getting a little bit larger and are up to $20 million in sales vs. the $15 million it was in 2009’

“Additionally, personnel turn over is hovering at a low level around 22.8%, likely due to the increase in wages and the greater use of automation.”

“Labor productivity, as measured by value-add, or sales less material and outside processing, divided by total full-time equivalents, also jumped in 2012”

What does all this mean?  The trend for plastics is tied directly to the type of processing being undertaken. Automotive, packaging and medical device processors are the leaders while others are stable or just barely growing. It is also tied to the new efficiencies created during the 2008-9 period, companies doing more with less. A major supporting element is the increased use of technology and state of the art Robotics. This single factor will allow companies to both bring back top the U.S. and remain competitive for the long term. And while there is no need to rush to find alternative feed stocks that industry will continue to grow and add to the expansion of the overall plastics industry. 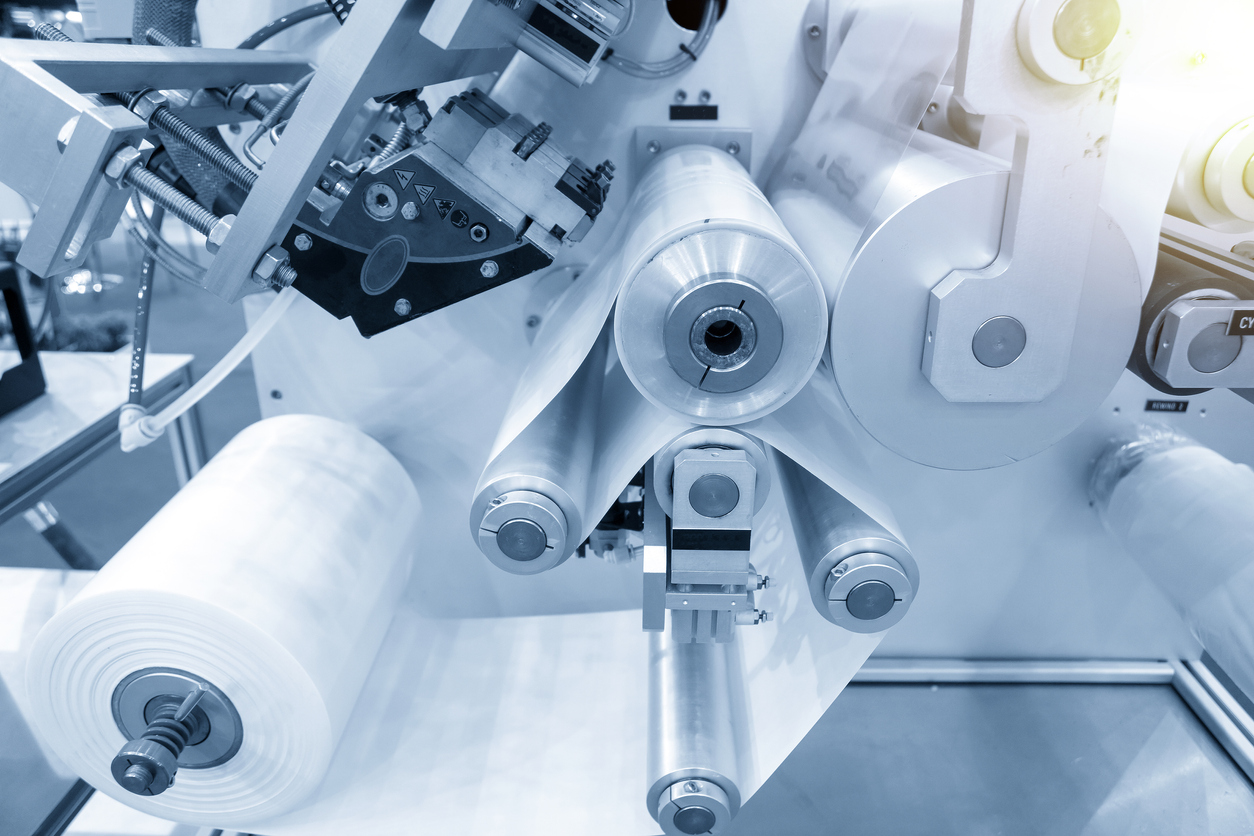 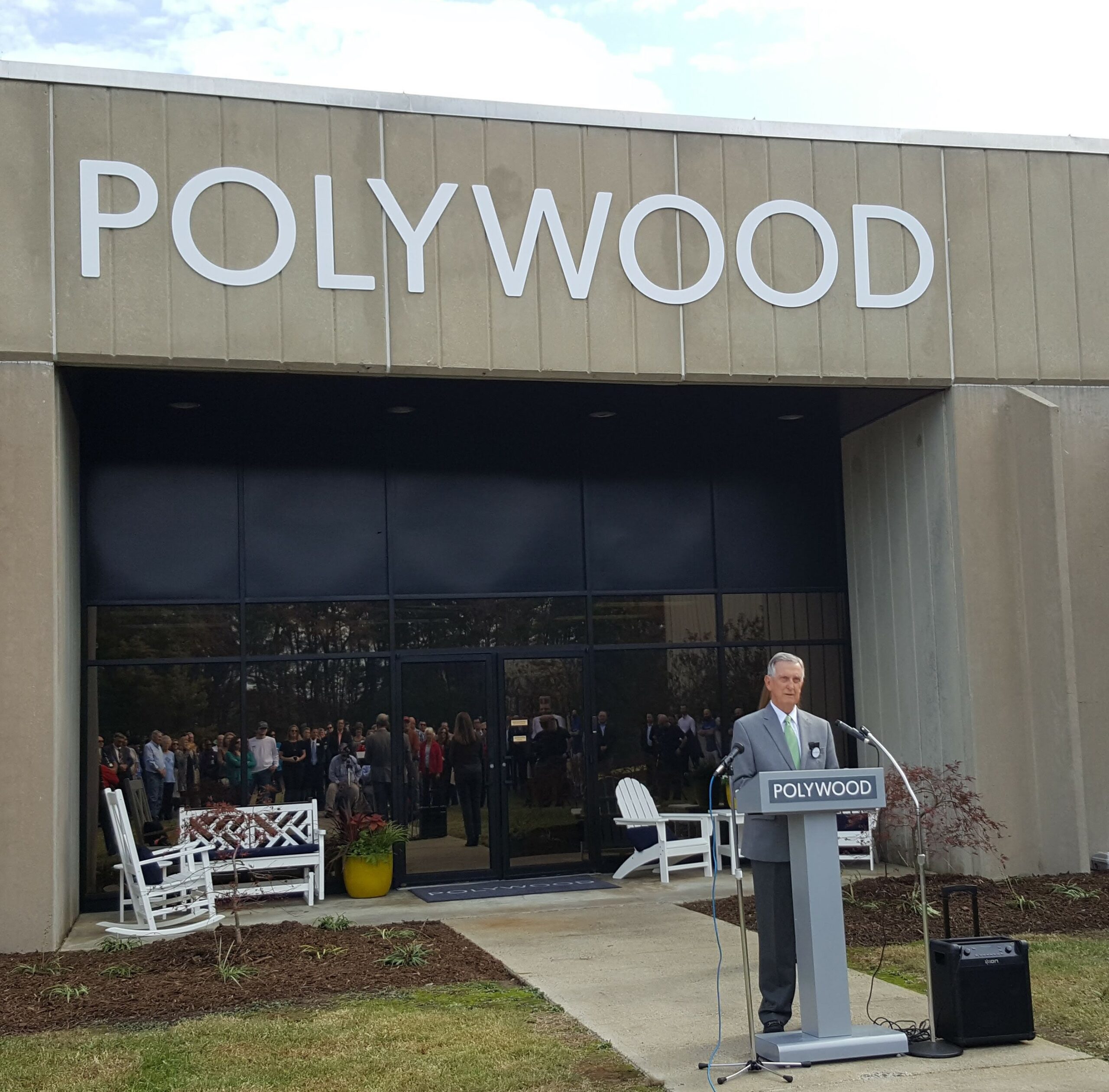 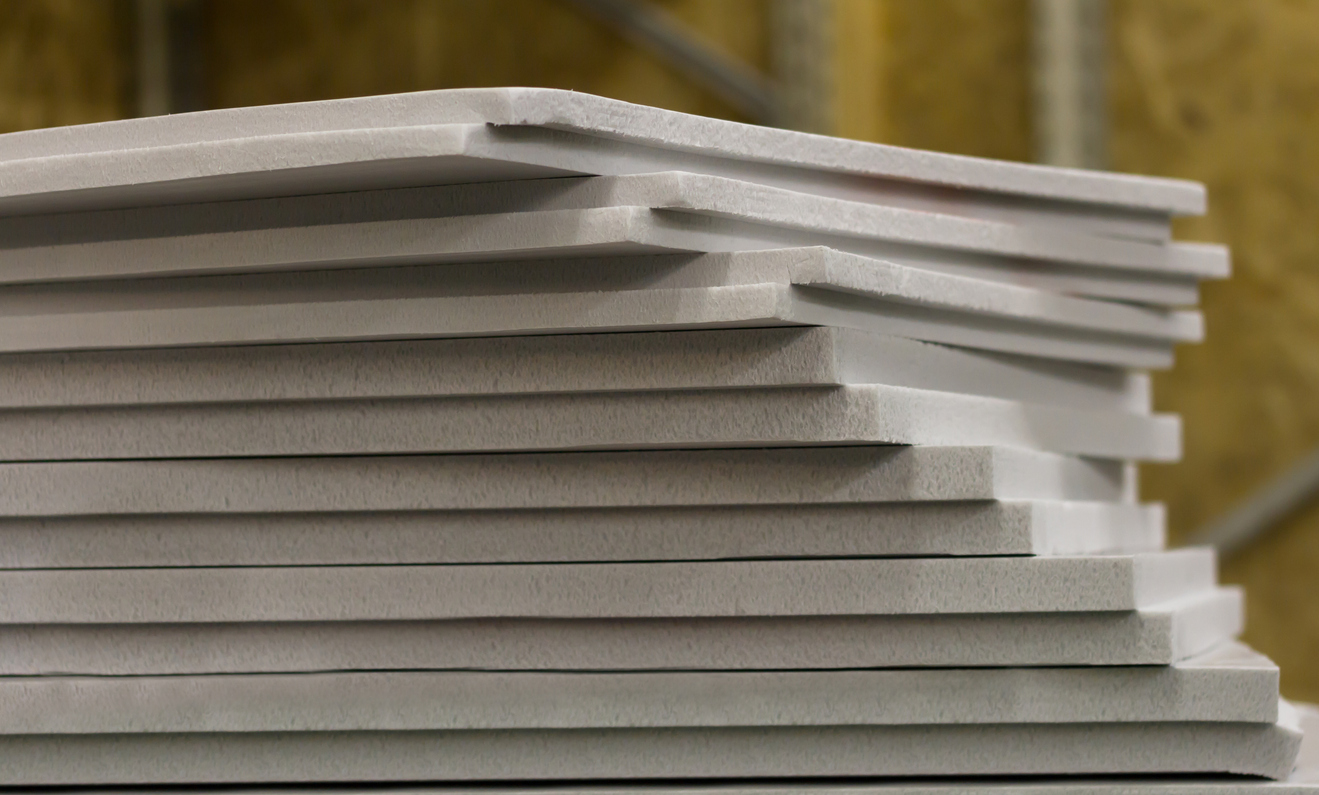 May 9, 2022
Monmouth Rubber & Plastics Corp., a family-owned rubber and plastic foam company, is establishing operations in Barnwell County. The company’s $...