The park, he declared, would always be “dedicated and set apart as a public park or pleasuring ground for the benefit and enjoyment of the people” and has, since then, underscored a boundless quest by Americans to ‘recreate’ and see the nation’s vast landscape as more than an inexhaustible well of boundless natural resources.

We ‘recreate’ in an endless variety of ways, from the “conventional” bicycling, boating, hiking, fishing, and hunting to “non-conventional” gardening, road trips, and outdoor concerts that have combined to create an outdoor recreational economy that generated $374 billion, or 1.8 percent of the nation’s gross domestic product in 2020.

Other “non-conventional” outdoor recreation accounted for 16.8 percent of value added in 2020, compared with 19.7 percent in 2019. The decrease was driven by the COVID-19-related shutdowns of amusement parks/water parks and festivals/sporting events/concerts.

Snow-related activities—skiing, snowboarding, ice skating, etc.—was the largest conventional activity in Colorado, Utah, Vermont, and Wyoming, while, at the national level, the value added for snow activities amounted to $4.7 billion.

In July, the Biden Administration announced the formation of the Federal Interagency Council on Outdoor Recreation (FICOR)—the revival of a similar body created in 2011—that “will work to create more safe, affordable, and equitable opportunities for Americans to get outdoors” and “focus on improving access to nature, expanding outdoor recreation opportunities, and providing the public with improved and more affordable experiences on America’s public lands and waters.”

Tasked with implementing the government’s America the Beautiful Initiative, the FICOR is tasked with managing several new and existing programs aimed at improving public access to outdoor recreational opportunities.

Included in its purview are the America the Beautiful Challenge, a $1 billion public-private competitive grant program which funds locally led, voluntary conservation and restoration activities, including the development of outdoor recreation access and workforce development. The first round of grants—totaling $85 million—will be announced in November 2022.

As the largest Federal provider of water-based outdoor recreation in America, under the aegis of the Department of Defense, the U.S. Army Corps of Engineers will pump $120 million from the Bipartisan Infrastructure Law and the Disaster Relief Supplemental Appropriations Act of 2022 to improve recreation facilities across the nation.

Recreation areas under the Corps’ control had 268 million visits in the last fiscal year, generating nearly $14.5 billion for local economies.

The DOI in Hyperdrive
The U.S. Department of the Interior (DOI) has said that it will distribute more than $61 million in grant funding to communities in 26 cities to create new parks and trails, or substantial renovations to existing parks, through the Outdoor Recreation Legacy Partnership program.

Last year, the agency expanded hunting and fishing access on 2.1 million acres of National Wildlife Refuge System lands and waters, the largest expansion of outdoor recreation opportunities in recent history.
The DOI is continuing to explore opportunities to provide additional access to refuge system lands. More than 101 million Americans—or 40 percent of the U.S. population age 16 and older—pursue wildlife-related recreation, including hunting and fishing.

The Department has also committed $279 million to support federal lands and waters, and expand outdoor recreation access utilizing the Land and Water Conservation Fund (LWCF) to all 50 states, U.S. territories, and the District of Columbia for state-identified outdoor recreation and resource protection projects.
Earlier this year, the agency also announced the designation of nine new National Recreation Trails in seven states, adding nearly 600 miles to the National Trails System.

Not to Be Outdone
Focused acquisitions and improvements of federal lands and waters under the Great American Outdoors Act (GAOA), approved by Congress in 2020, included action by the Department of Agriculture (DOA), is now mandated to provide more than $503 million in funding for projects to address deferred maintenance and improve trails, campgrounds, and facilities on National Forests.

The DOA announced the establishment of the Lost Trail Conservation Area in Northwest Montana as the newest unit of the National Wildlife Refuge System, managed by the U.S. Fish and Wildlife Service.
This expansion is the culmination of a 20-year, locally-led effort to conserve important big game corridors and recreational areas in the region.

The Hopi Tribe, Navajo Nation, Ute Mountain Ute Tribe, Ute Indian Tribe of the Uintah and Ouray Reservation, and the Pueblo of Zuni will reportedly act as joint managers of the National Monument and will receive resources from Federal agencies to participate in and take leadership on the management of their ancestral lands.

The U.S Forest Service, under the aegis of the DOA, and the Bureau of Land Management are mulling over a 20-year withdrawal of 225,000 acres of U.S. Forest System lands in Minnesota to protect the Boundary Waters Canoe Area Wilderness—the most visited wilderness area in the country.

In June, on World Oceans Day, the National Oceanographic & Atmospheric Administration unveiled its designation process for a new national marine sanctuary to conserve Hudson Canyon in the Atlantic Ocean, about 100 miles east of New York City.

A sanctuary designation would help conserve the area’s rich marine wildlife and habitats, and promote scientific research, ocean education, and recreation opportunities such as whale watching, recreational fishing, and boating.

States to the Fore
Over the last year, several states have earmarked significant funding to grow their outdoor recreation-based economies as the positive impact of such activities has multiplied exponentially over the past several years.

Some examples:
Michigan: More than $45 million has been approved to promote the development of outdoor recreation opportunities.

“These Michigan Natural Resources Trust Fund grants support so many of the world-class outdoor opportunities we have in Michigan, including fishing, hiking, kayaking or simply enjoying an accessible playground,” she said.

The monies will be utilized to fund 117 recreation projects and purchases suggested by the Trust Fund Board. They include the development of urban parks and play scapes, improving sports fields, expanding river access and more.

The new program will reportedly be awarded for projects “that focus on the response to COVID-19 impacts, new outdoor recreation infrastructure, and economic impact in local communities. This could include projects involving trails, water-based recreation, shooting ranges, campgrounds, climbing infrastructure, and more.”

Wyoming’s local, county, state, and tribal governments as well as non-profit organizations are all eligible to apply for the Wyoming Outdoor Recreation Grant. Various amounts of awards for grants will be offered between $20,000 and $749,000.

Virginia: Governor Ralph Northam recently announced that $245 million will be provided to the state’s Office of Outdoor Recreation to enhance the state’s outdoor recreation infrastructure.

According to Jessica Wahl Turner, president of the Outdoor Recreation Roundtable, “The outdoor recreation economy pays huge dividends to Virginia’s economy, to the tune of $8 billion each year. With this additional investment in programs for trails, state parks and the state’s Office of Outdoor Recreation Virginia will be able to promote outdoor recreation, develop partnerships, and create and improve recreation infrastructure.”

Connecticut: In July, the state committed to investing $34 million in state funding aimed at “improving and increasing access to the outdoors for Connecticut residents.”

The Department of Commerce’s Economic Development Administration (EDA) has awarded a $3.2 million grant to the state to fund infrastructure improvements at five state park campgrounds.

The improvements are planned at Cape Henlopen, the Delaware Seashore, Killens Pond, Lums Pond, and Trap Pond State Parks. The EDA grant will be matched with $803,100 in local funds. 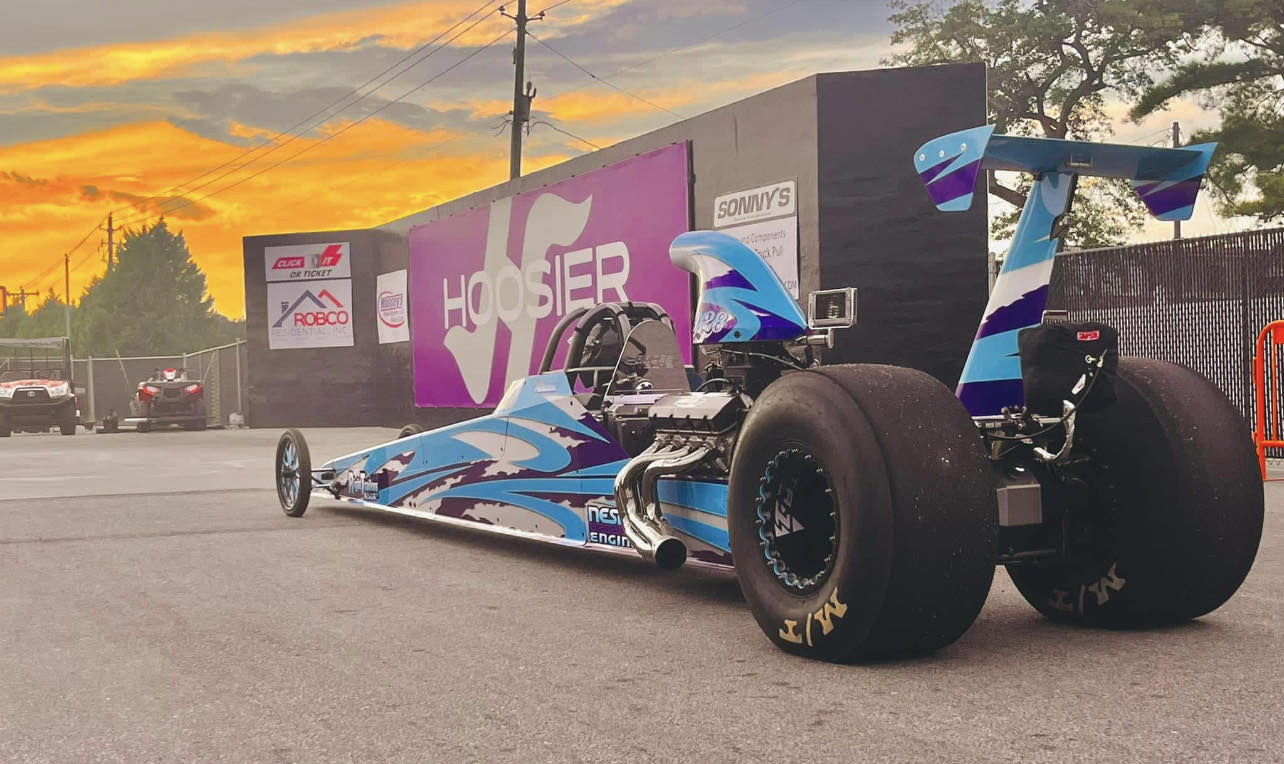