Freeport, TX — Port Freeport celebrated a historic milestone on April 8, 2021 with a ceremonial groundbreaking for the Freeport Harbor Channel Improvement Project, a federal cost-shared initiative with the U.S. Army Corps of Engineers (USACE). Distinguished guests and members of the community were present for an open-air event commemorating the commencement of dredging the channel from its current 46 feet to depths ranging from 51 to 56 feet.

The channel deepening project has been a strategic initiative for Port Freeport for many years, receiving Congressional authorization in 2014. The area’s ongoing industrial expansion fueled by the production of shale oil and gas and the Port’s proximity to fast-growing populations have intensified the need for this project.

“My district on the Texas Gulf Coast is one of the biggest energy producers in America and is home to five maritime ports,” U.S. Congressman Randy Weber said. “The petrochemical and refining industries power the American economy and form the bedrock of our nation’s manufacturing potential, and Texas consecutively leads the nation in exports year-over-year. The Freeport Harbor Channel Improvement Project is a long-time-coming, and I am proud to usher in a new era for Port Freeport as it becomes the deepest port in Texas.”

Port Freeport was one of two seaports nationwide to receive a “new start” designation in February 2020 for commencement of construction. In June, Port Freeport entered into a Project Partnership Agreement (PPA) with the USACE, and the first dredging contract was awarded in September. The estimated total cost of the project is $295 million, of which the federal government share is $165 million and Port Freeport as the local sponsor will contribute the remaining $130 million to be funded by the 2018 voter-approved bond package. To date, Port Freeport has received $43.9 million in federal funding for the project.

“Port Freeport is confident that the Freeport Harbor Channel Improvement Project will contribute to the positive economic impacts that Port Freeport generates through the creation of jobs and personal wealth for our community, Brazoria County, the State of Texas, and the United States of America,” Port Commission Chairman Shane Pirtle said.

“It is important for every member of the Galveston District team to be a champion for the Texas Coast,” USACE Galveston District Commander Col. Timothy R. Vail said. “It’s easy to be a leading advocate and champion for what the federal interest really is, and that’s to build the most comprehensive coastal resiliency we can along the Texas Coast for today’s residents and future generations.”

The project will take approximately five years to complete, coinciding with the 100th anniversary of Port Freeport being created by the voters of Brazoria County, who in 1925 recognized the importance of diverting the Brazos River, so the region would have a reliable, deep-water port for the movement of commerce.

“I am grateful to those who had the bold vision and fortitude to divert the Brazos River to give this area a deep-water port advantageous for economic prosperity,” Phyllis Saathoff, Port Freeport Executive Director/CEO, said. “Now it is our turn to deliver the deep-water port for future generations. A deeper, wider channel will allow for safer navigation for modern ships and will accommodate the larger, global vessels in service today.”

Port Freeport is a leading port in the export of crude oil and natural gas liquids and ranked 6th in chemicals, 15th in foreign waterborne tonnage, and 26th in containers. A 2019 Economic Impact Study by Texas A&M Transportation Institute revealed that, nationally, the Freeport Harbor Channel generates 279,780 jobs and has a total economic output of $149 billion.

“Freeport LNG works hand in hand with Port Freeport and the Brazos Pilots to ensure safe and efficient navigation of our LNG carriers,” Mark Mallett, Freeport LNG Senior Vice President of Operations and Projects, said. “This partnership is but one example of how cooperation of Port Freeport with the energy industry has brought jobs, increased commerce, increased exports, and increased value to Brazoria County and Texas. We are grateful that Port Freeport envisioned this improvement project a long time ago and is now poised to execute.”

Great Lakes Dredge and Dock Company, LLC will perform the dredging on Reach 3 with work to be completed this summer.

“Great Lakes Dredge & Dock is proud to be the contractor for this project as we bring a world class safety culture as well as world class equipment and experience,” Bill Hanson, Great Lakes Dredge & Dock Company Senior Vice President of Market Development and Government Affairs, said. “But mostly we want to congratulate the Port for its diligence and drive to make this game changer project a reality. We know that the future is bright for Port Freeport as we typically see ports expand way beyond their imagination after a project like this. That is why we like to say, ‘It all starts with dredging.’ Congratulations!”

Port Freeport is committed to keeping the local community informed of our operations and results. If you have questions or comments about this article, please email or call Jessica Follett, Public Affairs Manager. 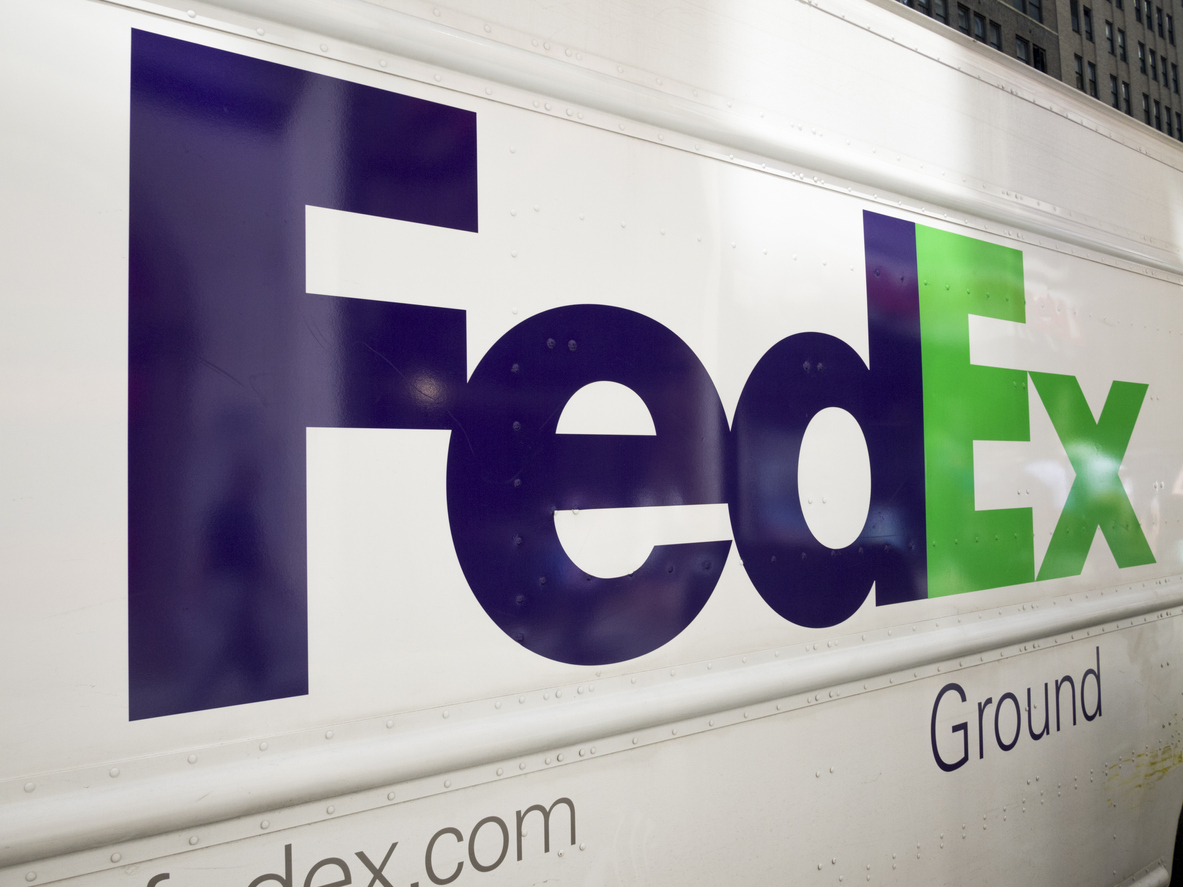 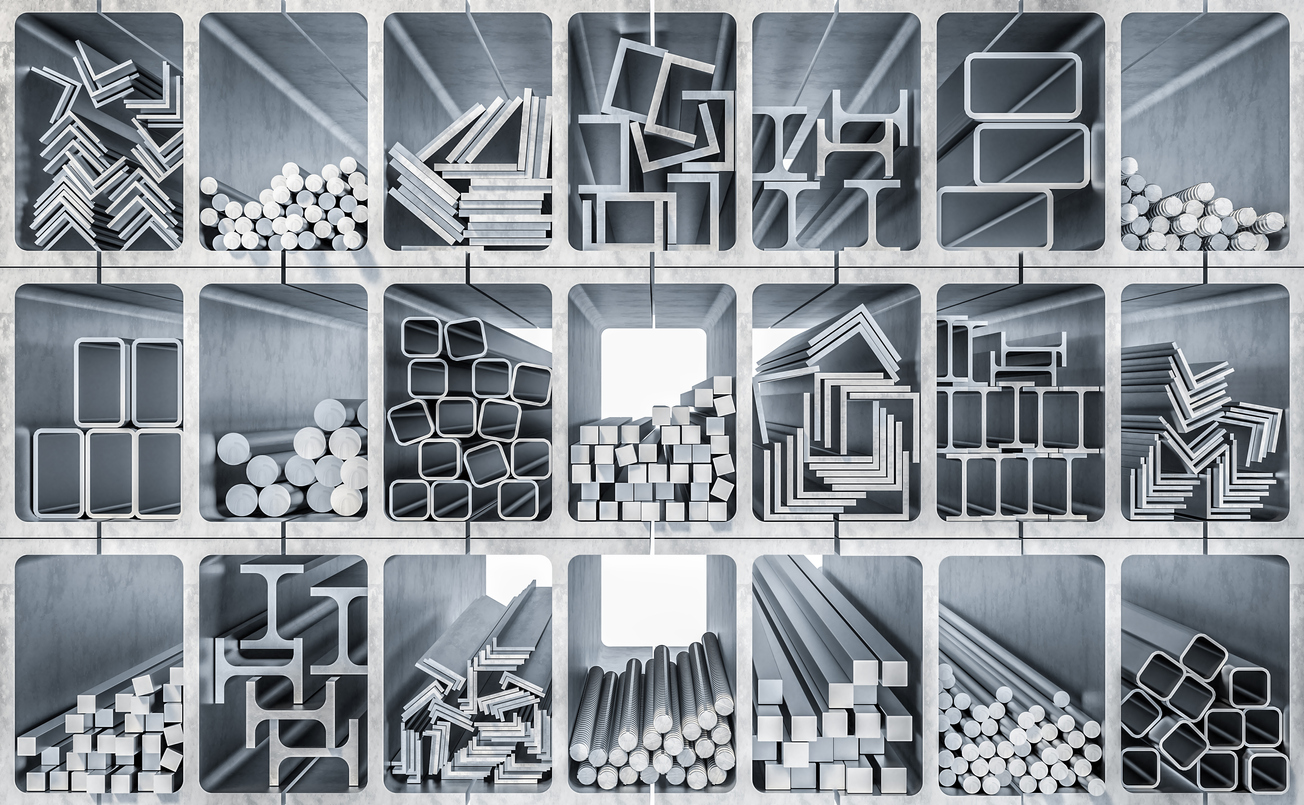