Freeport, TX — At the regularly scheduled meeting held May 16th, Port Commissioners voted to accept the 2019 Economic Impact Analysis performed by Texas A&M Transportation Institute. The study was based upon 2017 data and revealed a statewide economic impact of 150,651 jobs, federal tax revenues of $3.2 billion, and a total economic output of $98.8 billion, double the economic output reported in the last analysis performed in 2016.

“Brazoria County and the surrounding area have experienced a substantial amount of growth since the 2016 TTI study.  Billions of dollars have been invested in the petrochemical industry which, coupled with the addition of new tenants and new infrastructure at Port Freeport, have expanded production capabilities and contributed to higher employment, sustaining the economic growth and competitiveness of Port Freeport and the Freeport Harbor Channel,” said Phyllis Saathoff, Port Freeport Executive Director/CEO.

The results of the study estimate the total economic impact that the Freeport Harbor Channel has on local, statewide, and national economies through the operation of and investment in leased and privately-owned terminals.  The impacts of the study are provided as direct, indirect and induced effects of the operations along the Freeport Harbor Channel and are reported in terms of employment, production, income, and tax revenues. The economic impact of Port Freeport to the U.S. economy is 279,780 jobs, federal tax revenues of $5.4 billion, and a total economic impact output of $149 billion.  Port Freeport 2017 exports exceeded $1.48 billion, up by nearly 58 percent from the previous year.

“The Port Commission is pleased to see the results of the updated economic impact study which clearly shows the value of the Freeport Harbor Channel to the entire region,” said Port Commission Chairman Paul Kresta.  “These results, combined with the future investments expected at the Port and in the region, it is safe to say we can look forward to many more years of prosperity for Port Freeport, Brazoria County, Texas and the nation.

The Economic Impact Analysis Report in its entirety can be found at www.portfreeport.com/about/economic-impact.

Port Freeport is committed to keeping the local community informed of our operations and results. If you have questions or comments about this announcement, please email or call Lauren McCormick, Public Affairs Manager. 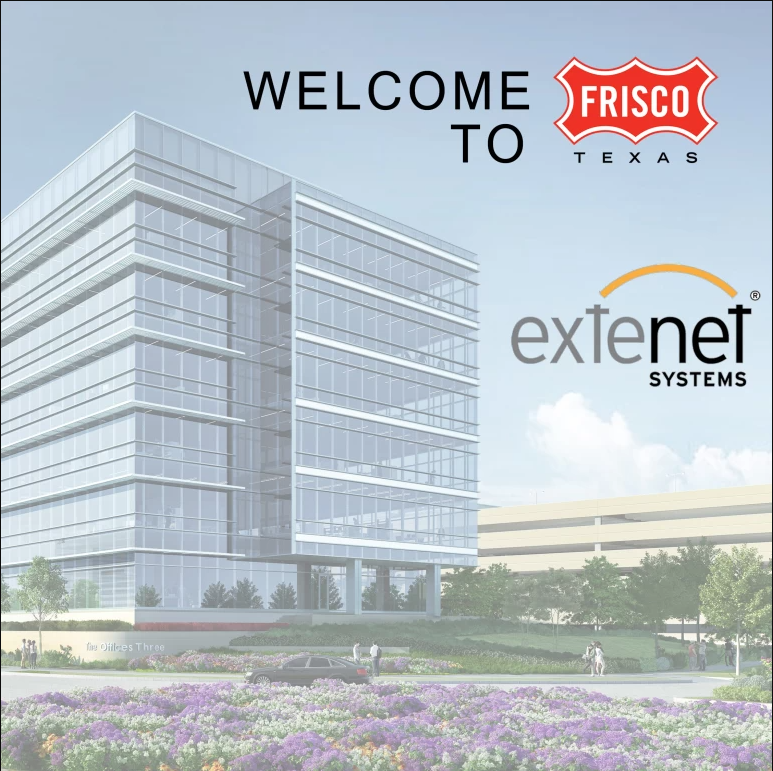