Ranks Second in Value of Exports

Brownsville, TX — For the third straight year, Foreign Trade Zone No. 62 (FTZ) at the Port of Brownsville ranks second in the nation for the value of exports, according to the U.S. Foreign-Trade Zones (FTZ) Board’s annual report to Congress released Wednesday, Dec. 12, 2018.

“The Port of Brownsville continues to maintain a standard of excellence as the leading economic engine in the Rio Grande Valley,” said John Reed, Brownsville Navigation District Chairman. “The zone’s steady growth in cargo movement provides greater job opportunities to our region, driving our economy forward.”

“Our customers and port tenants both contribute to the FTZ’s overall success,” said Tony Rodriguez, Director of Cargo Services and FTZ Administrator for the port. “They are essential to the port’s continued economic expansion.”

The 79th Annual Report of U.S. Foreign-Trade Zones Board to the Congress of the United States for 2017 is available at www.trade.gov/ftz. For more information about FTZ No. 62, visit https://www.portofbrownsville.com/about/foreign-trade-zone-no-62/. 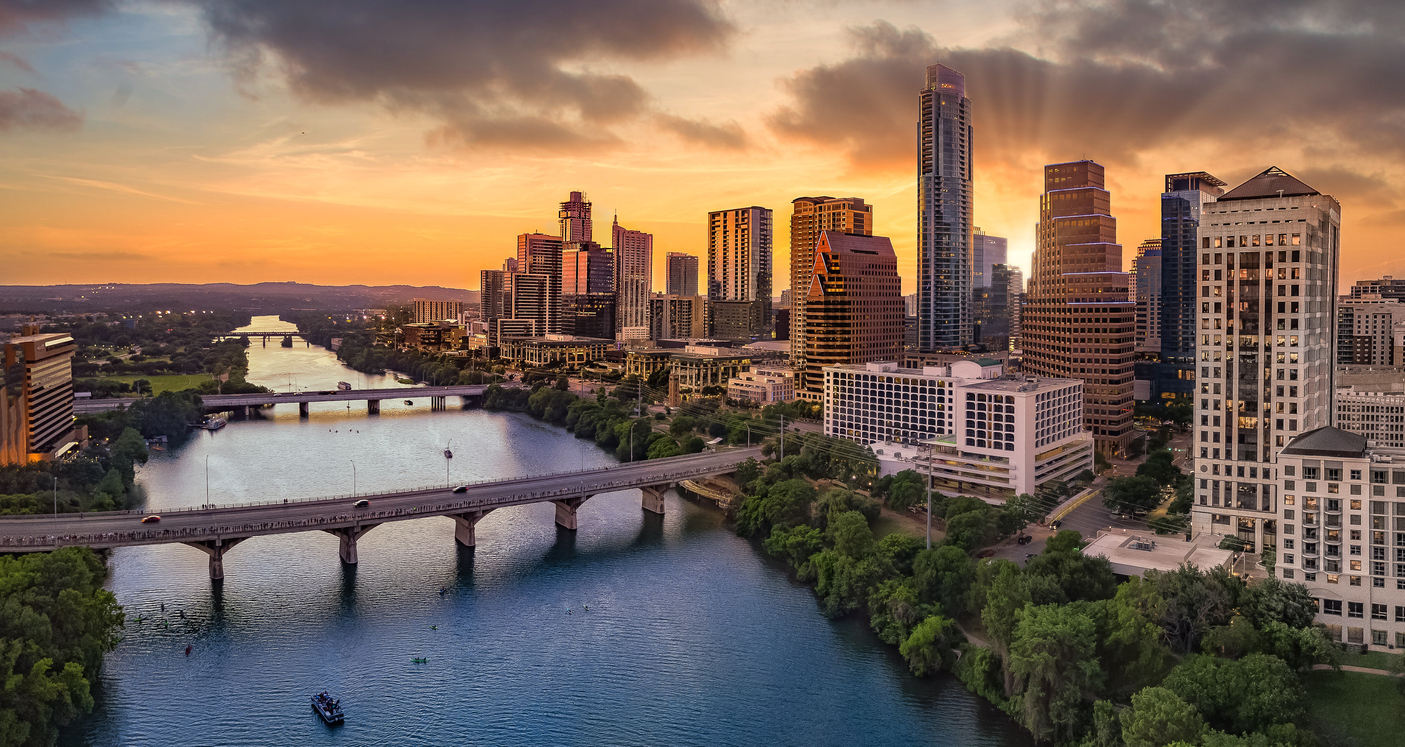