“Congratulations to our partners, customers, and port users who all contributed to these new high-water marks,” said John Reed, Chairman of the Brownsville Navigation District. “Steel was up, almost all petroleum categories were up, dry bulk cement and sugar were way up.”

The port’s Foreign Trade Zone No. 62 ranked second in the nation with exported goods valued at $3.6 billion, setting another record. Due to its unique location and proximity to key markets, the port remains a critical gateway for steel products entering Mexico’s industrial centers from across the globe.

The port continues to invest in major infrastructure improvements. A new $28 million Liquid Cargo Dock 6 will be completed and in-service by the end of the second quarter of this year, greatly expanding the ability to move energy products quickly, safely and efficiently. The Bulk Cargo Dock at the port’s grain elevator is under renovation and expected to be finished and operational by June, allowing the export of grain products for the first time in nearly a decade. And a $350 million channel-deepening project is expected to receive key permits by year’s end. This project will deepen the channel from 42 feet to 52 feet, making it one of the deepest U.S. ports on the Gulf of Mexico.

This work continues to attract potential operations that would bring significant economic and job opportunities to the region. In recent weeks, Rio Grande LNG finalized a 50-year lease for an almost 1,000-acre site at the port as the company continues to seek approvals for its $15 billion investment in Cameron County. Big River Steel recently extended its option for an expected investment of $1.6 billion for its proposed steel mill. And Keppel AmFELS announced an expansion to its port operations, introducing deep-draft ship building to Texas for the first time.

The news was announced to a group of about 250 guests attending the Port of Brownsville annual State of the Port Address. Leadership announced record breaking numbers in total revenue and tonnage, as well as plans for future projects and operations.

About the Port of Brownsville
The Port of Brownsville is the only deep-water seaport directly on the U.S.-Mexico border, and the largest land-owning public port authority in the nation with 40,000 acres of land. It transships more steel into Mexico than any other U.S. port. With more than $40 billion worth of projects currently in the works, the Port of Brownsville is transforming the Rio Grande Valley by creating positive investment opportunities and jobs. Activity at the port is responsible for adding more than $2 billion to the regional economy, $3 billion to the Texas economy, and for the creation of more than 44,000 jobs statewide. 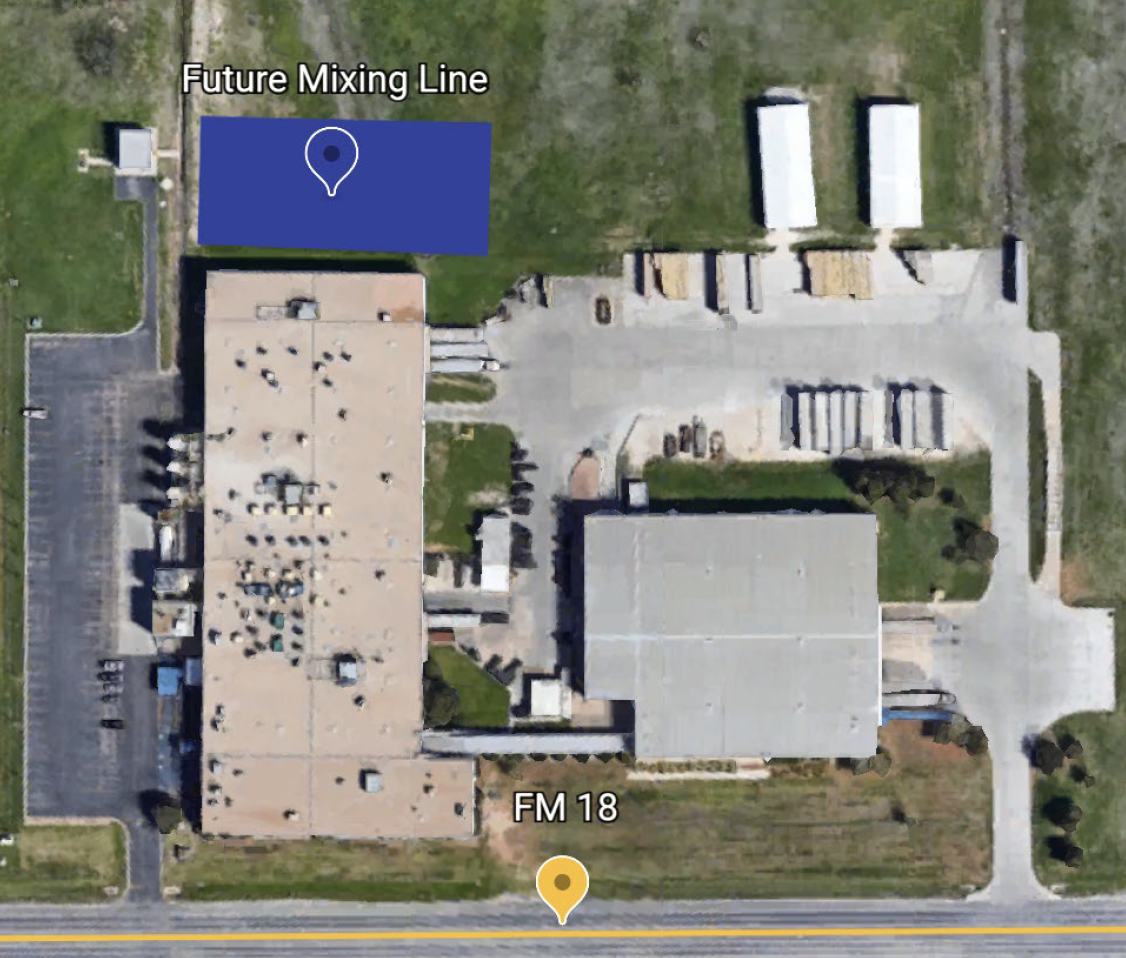