Reserve, LA — On April 12th, Port of South Louisiana commemorated the 25th anniversary of operations of its transshipment center, Globalplex Intermodal Terminal. The Port of South Louisiana has invested over $104 million in construction, upgrades, and improvements, which were made possible in part by grants received from Louisiana’s Capital Outlay and Port Construction and Development Priority Programs as well as other federal and state grants. Located in Reserve, Louisiana at the site of the former Godchaux Sugar Mill on the Mississippi River, the 335-acre multipurpose terminal, which handles, on average, 1.1 million tons annually, can accommodate dry bulk, breakbulk, containers and with some retrofitting, liquid bulk. Globalplex is easily accessible by way of land, water, rail and additionally, air.

“Globalplex’s transformation has been remarkable,” remarked Paul Aucoin, Port of South Louisiana’s Executive Director. “From a site filled with abandoned, dilapidated buildings and not much traffic to the vibrant terminal it is today. I’m sure that our Port of South Louisiana family will continue to work towards making the future of Globalplex even better than its past.”

“It takes a lot of people to build a facility like Globalplex,” said Aucoin. “It takes the commissioners and executive director to have the vision, the engineers to put that vision into design, the contractors to turn those designs into reality, tenants to rent the buildings, the stevedores to move the cargo, and the Port staff to administer the daily operation. Our terminal operating groups throughout the years -Hall Buck Marine, SSA, and Associated Terminals- were also very instrumental in getting river traffic to the terminal and marketing Globalplex for cargo movement.”

“All of the [terminal’s] accomplishments are a direct result of us responding to the needs of clientele and shippers, both national and international,” stated Associated Terminal’s Chairman David Fennelly. “They’re coming to this facility because it is a world-class facility.”

Globalplex in Retrospect
Globalplex was founded in March 1992 when the Port recognized the benefits of establishing a transshipment center in the heart of the River Region, chief among them the belief that such a facility was the first crucial step in the Port of South Louisiana becoming an operating port instead of a landlord port. The Port purchased the 205-acre Riverplex facility at the site of the former Godchaux Sugar Mill refinery from Godchaux-Henderson Properties for $11.5 million and began demolishing unnecessary structures on the site. The acquisition included a bulk handling facility equipped with a bulk dock with conveyor systems and storage facilities, barge mooring facilities, storage space, a drinking water purification plant, and a waste water treatment system. Gradually, the Port of South Louisiana added structures such as a general cargo dock (and, subsequently, a finger pier), two 50,000-ton cement storage domes, covered warehouses and a paved open storage area, and invested in a 130-acre tract of land that the Port is actively marketing to attract additional tenants.

In 1996 a general cargo dock and access bridge were installed down river from the bulk dock. By the end of September 2000, the dock was extended to 690 feet in length and 204 feet in width and was equipped with two Manitowoc 2250 pedestal-mounted cranes on gantries that could travel the entire length of the dock. Additional modifications were made to the general cargo access bridge after increased activity on the dock and in 2012 a finger pier adjacent and down river from the general cargo dock was constructed, allowing the berth of two Panamax-size vessels for direct vessel-to-barge transloading. This addition led to modifications to the dock cranes and panzer belt, which permitted the cranes to travel the entire length of both docks. The bulk dock was upgraded in 2008, including the installation of an 800-tons-per-hour Carlsen screw-type unloader.

Over the last quarter century, the Port of South Louisiana added 827,000 square feet of storage space to Globalplex. Approximately half was acquired; the remaining storage areas were built throughout the facility. For instance, three warehouses (buildings #2, #3, and #4) and an open storage pad for a total of 339,000 square feet were established to support the general cargo dock. Last year, a 35,000 square-foot warehouse (Building #19) was expanded by 77,520 square feet to accommodate one of Globalplex tenant’s growing operation.

Since its inception, Globalplex has seen numerous tenants and clientele utilize its facilities; the first tenant was Hall Buck Marine, which leased the existing bulk cargo structure soon after the Port purchased the former Godchaux property. In 1997, Hall Buck leased land to its tenant Holcim, which built two cement storage domes for its operations. Past tenants/users of Globalplex include Cal Western Packaging, Corp., Delta Beverages, Ltd. (Pepsi), and SSA Marine. Currently, resident tenants include Evonik, BARTON International, Pinnacle Polymers, LafargeHolcim, CRC Logistics Solutions, and as a result of Hurricane Katrina in 2005, NATCO and Crystal Baumer Foods. Globalplex also served as a temporary recovery base for the American Red Cross to service the New Orleans and immediate areas following Hurricane Katrina.

The backbone of Globalplex Intermodal Terminal’s operation is Associated Terminals, who has been the terminal operator of the facility since March of 2005. Founded in 1990, Associated Terminals proficiently coordinates all aspects of cargo logistics, always with the customer’s needs in mind. The terminal is what it is today in great part because of their hard work, support, and expertise.

“Globalplex is a very fluid facility,” said Roy Quezaire, Port of South Louisiana’s Deputy Director and operations manager at Globalplex. “We are fortunate to have a very dedicated staff of employees with a wealth of institutional knowledge and skill sets. Working with our tenants, customers/contractors is relatively easy because of longevity and trust between both parties.”

As a result of Globalplex’s development and construction, the Port of South Louisiana’s staff numbers have tripled in size since 1992.

Future plans for Globalplex include further construction of warehouses and buildings to attract new tenants and users and a new administration building built on-site to house the full staff of the Port of South Louisiana. While Globalplex is physically located in Reserve, the Port of South Louisiana’s current administration building is located in LaPlace.

About the Port of South Louisiana
The Port of South Louisiana is a 54-mile port district on the Mississippi River between New Orleans and Baton Rouge, encompassing the parishes of St. Charles, St. John and St. James. The facilities located within the port’s district consistently handle over a quarter billion short tons of cargo annually, ranking it the largest tonnage port district in the Western Hemisphere (and the 16th largest in the world), the nation’s greatest grain exporter, and one of the major energy transfer ports in the United States. Along the 108 miles of deep-water frontage on both banks of the river there are seven grain transfer facilities, four major oil refineries, 11 petrochemical manufacturing facilities and several other facilities for a total of more than 50 docks owned and operated by an impressive group of companies in the Port District, such as ADM, ArcelorMittal, Cargill, DowDupont, Marathon, Shell, Nucor Steel, Occidental, Valero, and Occidental Chemical. The Port also owns and operates the Executive Regional Airport (KAPS). To learn more, visit us at www.portsl.com, like us on Facebook, and follow us on LinkedIn. 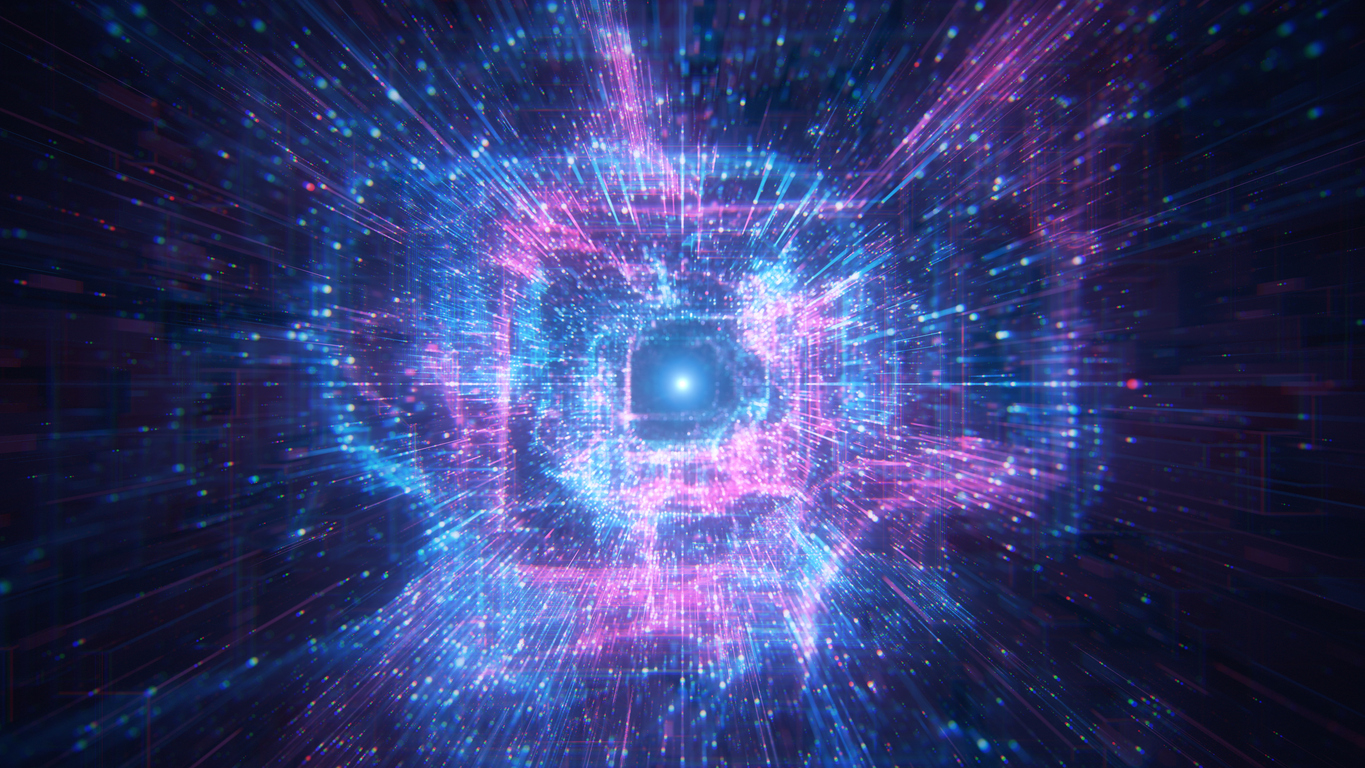 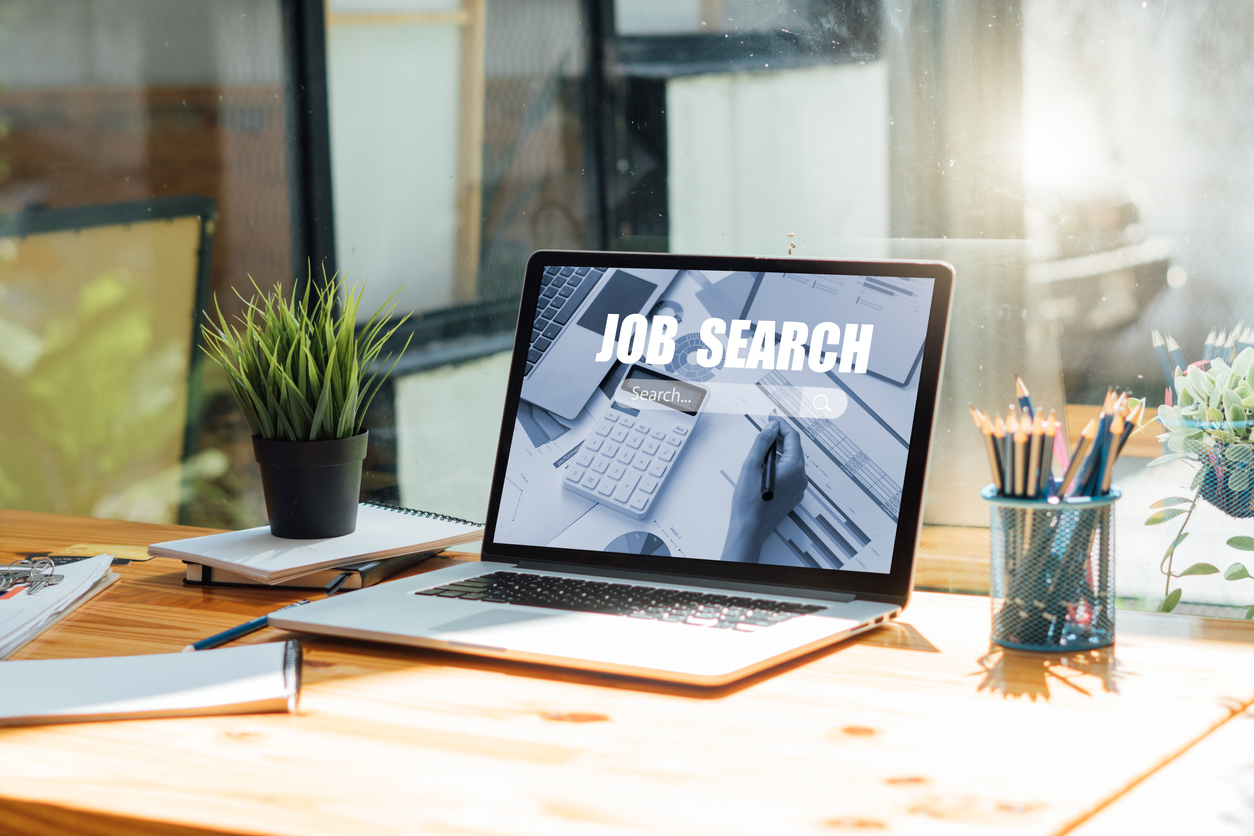 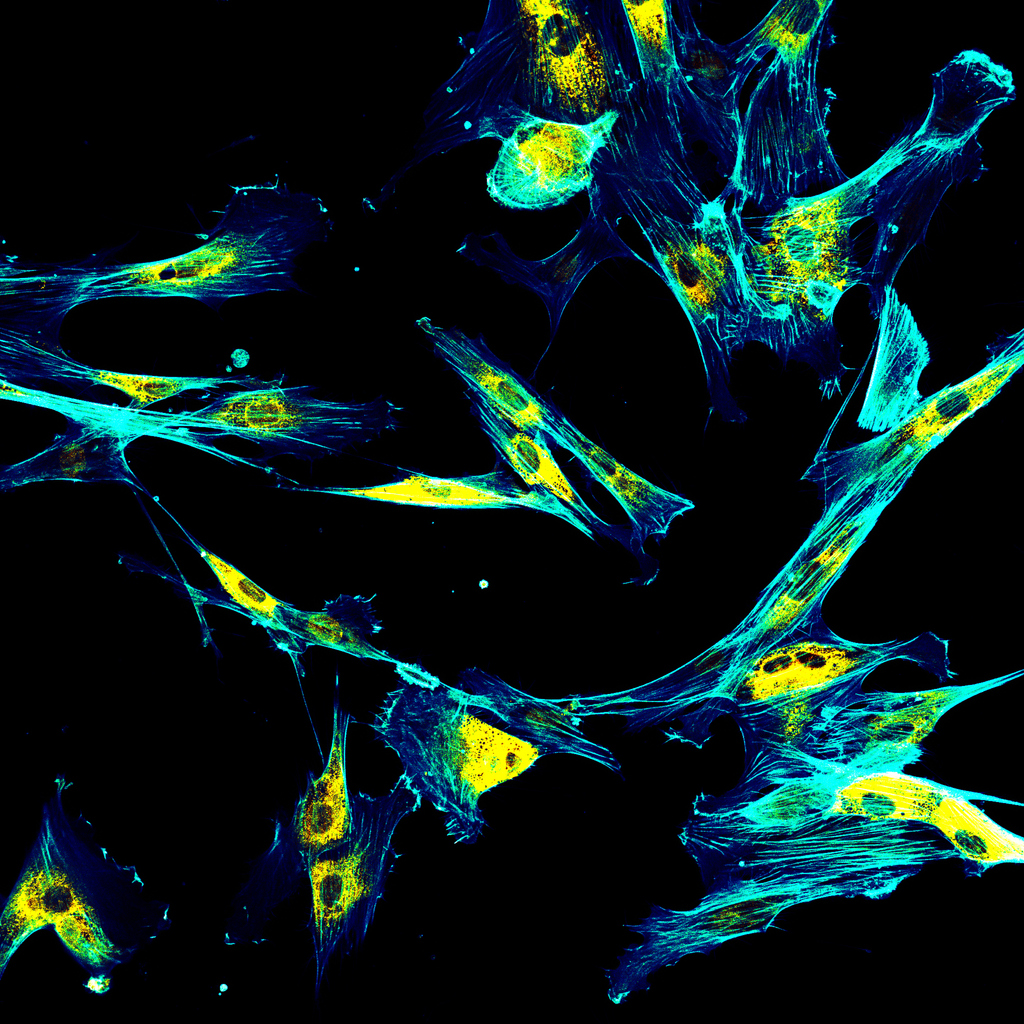