LaPlace, LA — Year-to-date, facilities within Port of South Louisiana’s district handled over 228 million short tons of cargo. Tonnage data thus far seems to suggest that, once again, it is on course to surpass last year’s total throughput. If so, 2017 will be, yet again, a record-breaking year.

Overall cargo handling increased by 7% during the first three quarters of 2017 as compared to the same period of 2016 (214,199,175 million short tons). Likewise, both vessel and barge calls increased by 5% and 17%, respectively.

“We at the Port are happy to see the increase in tonnage,” says Executive Director Paul Aucoin. “Increased tonnage usually translates into more jobs. We are looking forward to a record year.”

For the complete statistics report, go to http://portsl.com/statistics/

As the largest tonnage port in the Western Hemisphere – and the 16th largest in the world (2016), Port of South Louisiana ranks first in grain exports and foreign trade zone activity and is a top-rated energy transfer port. The Port of South Louisiana handles approximately $60 billion in trade annually, supporting over 30 thousand direct jobs (6 of 10) in the River Region which translates to over 83 thousand jobs (1 of 25) in the state of Louisiana. Regionally, it contributes $1.8 billion in income, $14.4 billion in revenue, and $72.5 million in state and local taxes. The region has attracted billions of dollars of investment (over $23 billion) by companies in the petrochemical, fertilizer, and logistics industries. Projects like these are vital to sustaining and promoting further economic prosperity for the Port of South Louisiana, the River Region, and its labor force. 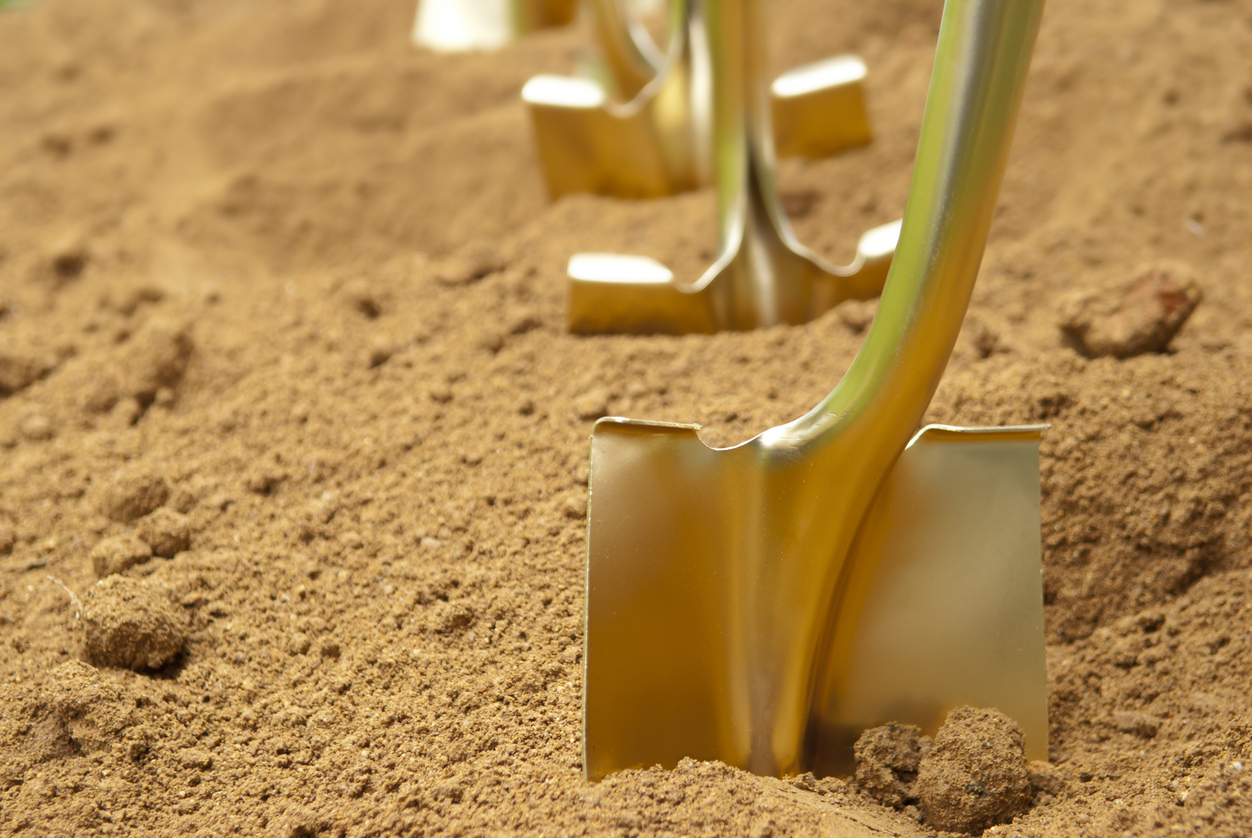 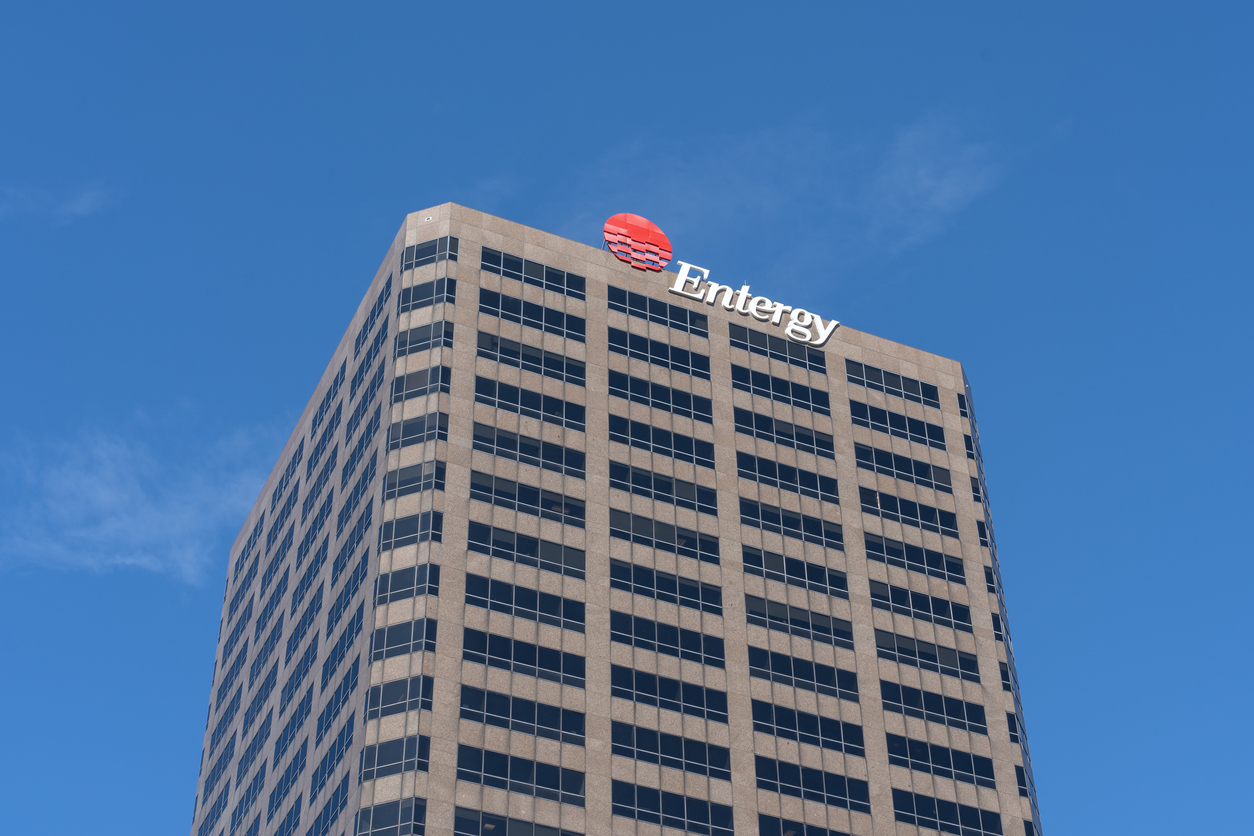 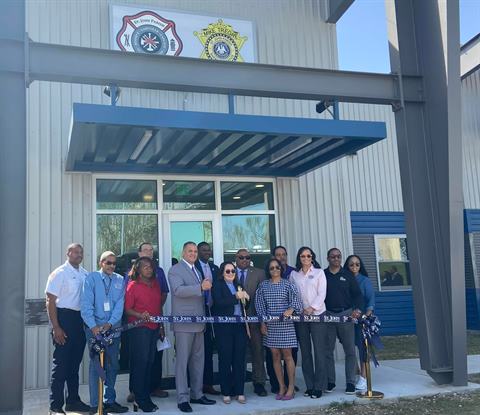 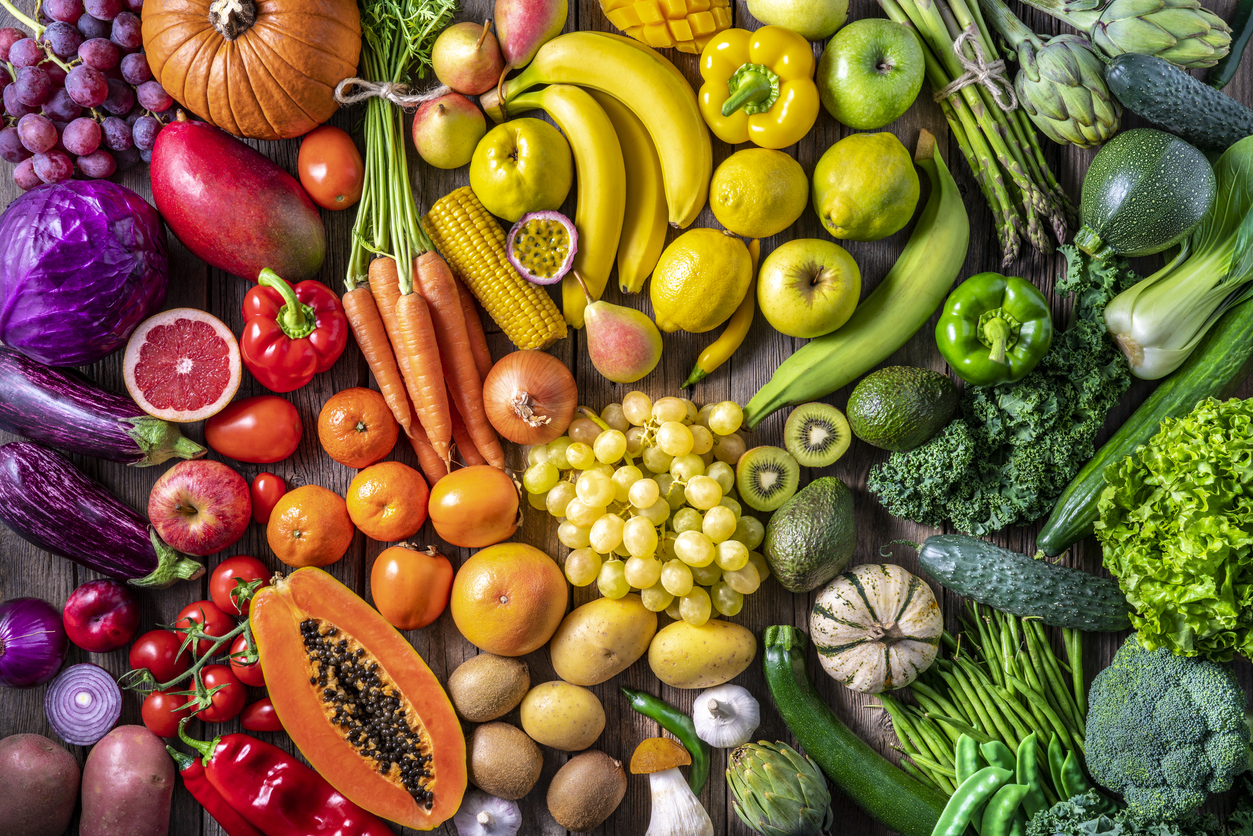 April 28, 2022
Focus Foods, a meal solutions manufacturer to schools, households, care facilities and disaster announced a $1.7M expansion and relocation from its Ce...