Port San Antonio, TX — The time-tested adage of “nothing attracts a crowd like a crowd” has held true for a broad spectrum of industries around the country—from Silicon Valley’s technology cradle to Detroit’s automotive resurgence. Centers of gravity for different employment sectors flourish in places where they achieve economies of scale, tap into the talent of a well-prepared workforce and count on focused and nuanced support of local policy-makers.

In this vein, San Antonio has ably leveraged its longstanding Military City, U.S.A. credentials to quickly become a national leader in cyber security. Thanks to existing secure facilities throughout the area’s bases, our city was first in line to accommodate large numbers of newly-minted cyber-warriors as recently as five years ago.

In 2013 the Air Force inaugurated its completed office space for the Cyber Command at Port San Antonio.

As a result, in just a few years, we stand today as a top contender in military cyber security, with an ever-brighter national spotlight cast upon us.

Port San Antonio has played an integral role in this transformation, and has big plans for the future.

In 2011 our organization completed $60 million in retrofits to a 450,000-square-foot facility on our campus. The overhaul of the former Air Force office building included adding redundant telecommunications and power infrastructure. Today that massive space, Building 171, is home to several Air Force headquarters. Among them is the 24th Air Force, commonly known as the Cyber Command, whose workforce within the building includes more than 1,000 cyber experts. This powerful center of gravity has attracted several private-sector enterprises to the Port.

Photo Caption: More than 1,000 cybersecurity experts—uniformed and civilian—are employed by the Air Force within the Port San Antonio campus.

Radiance Technologies, an Alabama-based firm, launched its new offices on our campus in March as it supports the 24th Air Force and other area clients.

Similarly, Massachusetts-based Fidelis Cybersecurity is ramping-up operations at the Port—a well-connected hub where the company’s employees can provide advanced services that safeguard the systems and data of both public- and private-sector clients across the region. Among Fidelis’ clients are insurance firms, medical operations and the aerospace industry—underscoring the dynamic growth of cyber security as it touches virtually all sectors of our regional, national and international economies. Other nationally-renowned industry names like IPSecure and IOMAXIS have similarly established cyber support operations on our campus in recent months.

With momentum on our side, the Port is at the ready to grow the Alamo City’s value proposition to the cyber security even further. Our objective in the months ahead is to offer additional facilities—in close proximity to the Air Force and other key players in the region’s cyber community. This is a central component of our strategy to leverage our campus and create 5,000 new jobs for the region by 2020.

Right now, the Port is moving forward with planning a new facility ideally suited to accommodate growing demand by both military and private-sector cyber security operations.

The first phase of the project entails building a new office facility located just down the street from the Cyber Command. The proposed building will complement the Roberson Building—a three-story office located at our main entrance.

The upcoming facilities for additional tech-sector firms at the Port would be built close to a vast Department of Defense complex, informally known as Lackland Annex.

The Roberson facility was built nearly 20 years ago as our young organization began its work redeveloping the site of former Kelly Air Force Base. Since that time, that building has remained near full occupancy—initially providing space for the administrative operations of our first aerospace and logistics customers.

Built in 1999, the Port’s Roberson Building has been at full capacity for most of its history. Today it is home to several contractors who support Air Force operations at the Port, including the 24th Air Force / Cyber Command.

In recent years, as Air Force cyber operations have grown here, so have the number of supporting contractors. Many of whom, like Radiance Technologies, have set-up local operations within the Roberson Building.

With leasable space on our campus nearing capacity, and with the ongoing upward trend in military and commercial cyber operations around the corner and around the world, the time is now for further strategic development at the Port.

Our proposed building will easily add several hundred well-paid jobs. The construction of an additional technology-focused facility will pay dividends for our community for current and future generations of industry workers.

This will be an important milestone, and we look forward to continuing our collaboration with the Air Force, private-sector contractors and community stakeholders to advance this concept in the months ahead.

But it marks only one step in in a long-term strategy.

Future phases of the new complex could total over half a million square feet and add hundreds of new jobs at the Port.

What’s more, the Department of Defense is only one among San Antonio’s established sectors with a strong potential for growth in cyber security operations.

For over 20 years, the Port has been home to a growing array of marquee names in aerospace—globally renowned firms that already employ thousands of people who support military, commercial and private aircraft.

Ensuring the security of software and related information technology systems that operate modern airplanes is of paramount importance in an era where wrongdoers seek to infiltrate credit card and medical databases. Of growing concern to the aviation industry is the potential for bad actors to attempt to breach sophisticated onboard programs that safely navigate modern aircraft.

The global aerospace industry is a vast market for cybersecurity expertise, as operators seek to protect the on-board software and information systems that navigate today’s modern aircraft. The Port is already home to numerous large aircraft maintenance operations.

Accordingly, the presence of a robust center of cyber-security expertise located literally next door to well-established aerospace operations creates synergies and another powerful incentive for both military and commercial aviation to entrust care of their aircraft to San Antonians.

Our workforce already delivers world-class service in airframe and engine maintenance, upgrades, retrofits. If our strategy succeeds, we will add services protecting the integrity of sophisticated information technology that is integral to the operation and navigation of the new generation of airplanes. This is of particular interest given that the world’s global fleet of passenger and cargo aircraft will double within less than 20 years, and the Port is working hand-in-hand with industry to establish a one-stop “nose-to-tail” center for aircraft support.

The Port traces its roots to the Kelly Air Force Base. One hundred years ago on this land, young aviators pioneered what at the time was the world’s newest, most advanced and most transformative technology.

With over 1,000 workers on our campus already on the front lines of the cyber universe, the promise of the century ahead is already in evidence and in full force here. Capturing the full momentum of economic opportunities that the Port’s huge platform can accommodate is a long-term, multi-generational effort. But it advances one focused, strategic step at a time.

Delivering additional space where today’s and future generations of workers can apply their talents in the new age of information technology will be a big leap forward in cementing San Antonio’s emerging new moniker—as Cyber City, U.S.A. 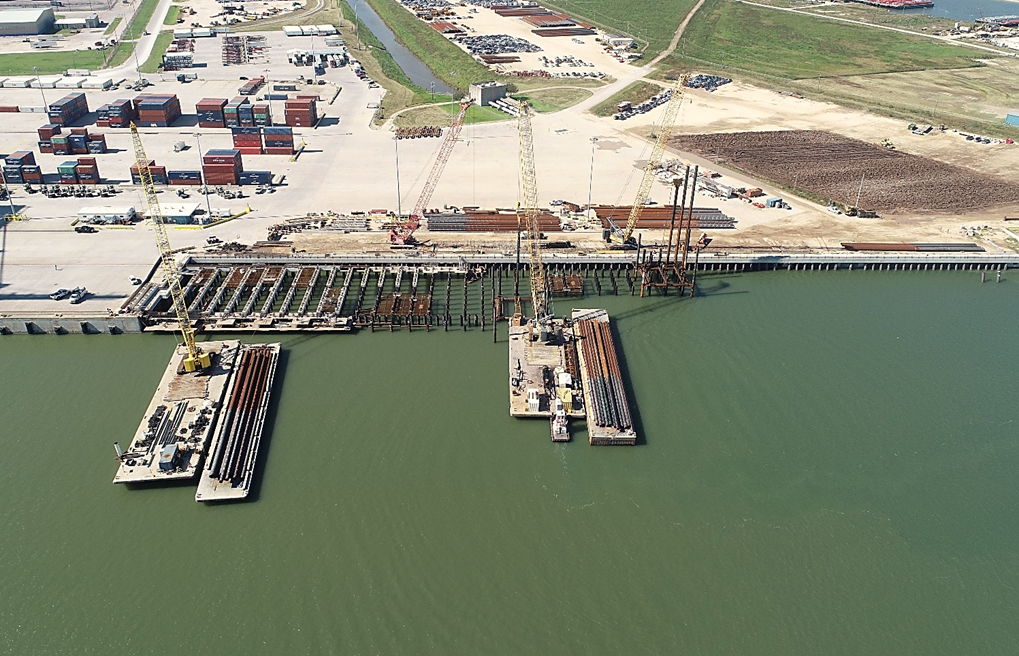 November 22, 2021
Freeport, TX — The Port Freeport is pleased to announce Great Lakes Dredge & Dock Corporation has completed the first segment of the Freepor... 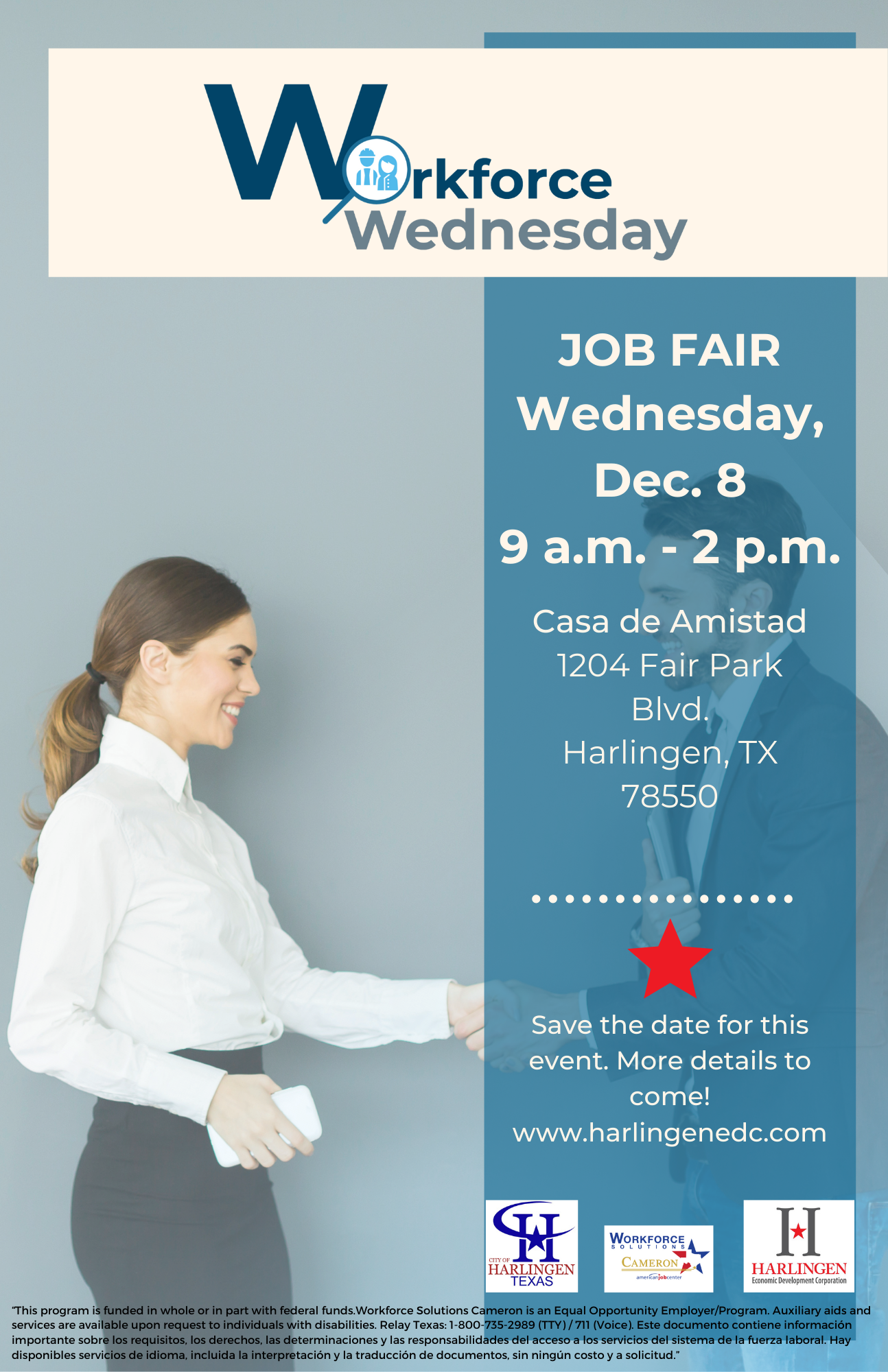 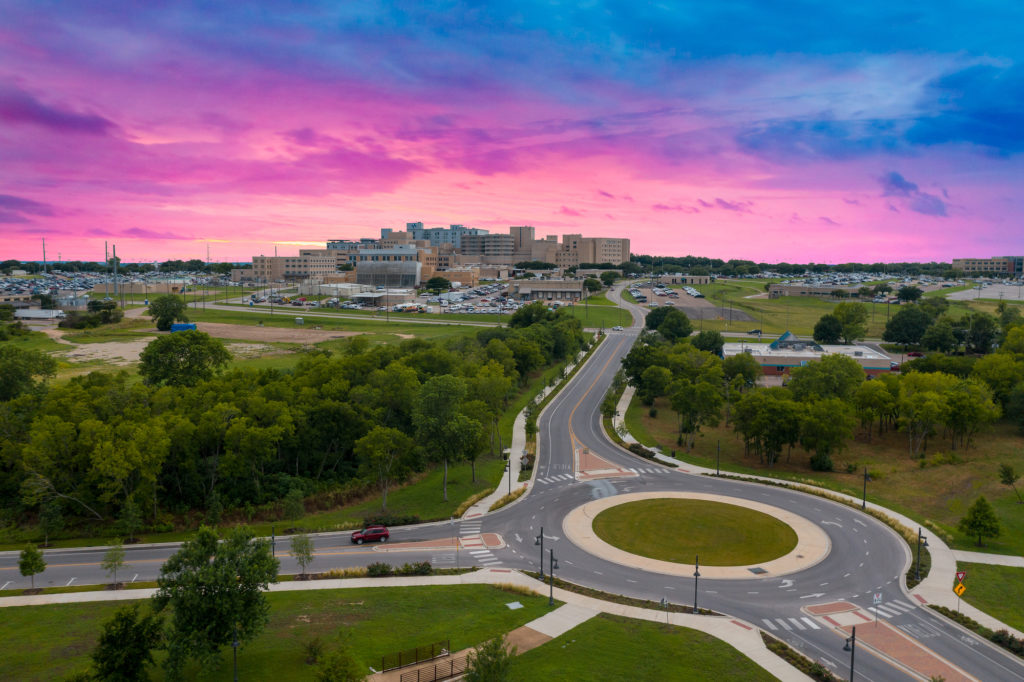 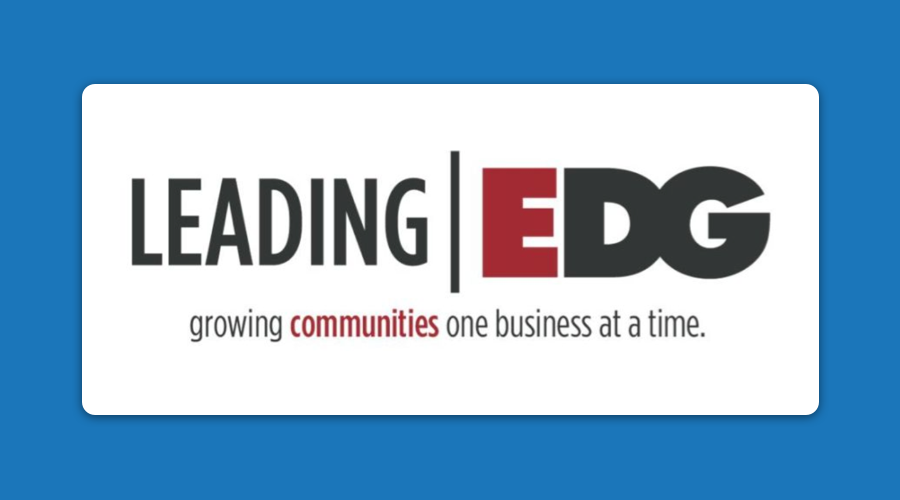 November 16, 2021
Ready To Start A New Business in Big Spring? With the slow return to normal (fingers crossed) after the end of the pandemic a number of people will be...