Vancouver, WA — With the ring of an antique train bell, the Port of Vancouver USA and its partners dedicated a $251 million rail project that is bringing congestion relief and efficiency to port and regional businesses as well as rail users and communities across the Western U.S.

The West Vancouver Freight Access Project (WVFA) is a concerted, decade-long effort by the port to create jobs and generate economic benefit by investing in freight rail infrastructure. WVFA improves freight rail movement through the port and along the BNSF Railway and Union Pacific Railroad mainlines connecting the Pacific Northwest to major rail hubs in Chicago and Houston, and from Canada to Mexico.

“The Port of Vancouver is one of our region’s most critical gateways for commerce,” said U.S. Rep. Herrera Beutler. “I applaud the leadership and tenacity of those who have worked on the West Vancouver Freight Access project; its completion has been a long time coming. I’m honored to have played a role in its success by helping secure important federal funding, and look forward to the jobs and expanded economic activity it will support.”

“It is a thrill to celebrate the West Vancouver Freight Access Project and the jobs it will bring. This project shows that the Port of Vancouver USA and the region is open for business as WVFA improves freight mobility dramatically and opens Southwest Washington to more trade opportunities,” Gov. Jay Inslee said. “Today is a great day of celebration for Vancouver and the entire state!”

“It’s hard to overstate the importance of the West Vancouver Freight Access Project,” said port CEO Julianna Marler. “Whether we’re talking about how the project reduces rail congestion on the mainline and expands our capacity to 400,000 rail cars per year, or how it supported thousands of family-wage jobs during design, engineering and construction – as well as jobs for the future – this has been a critical project with far-reaching benefits for our community, region and nation.

“We’re very proud to celebrate WVFA’s completion today with our staff and contractors and many of the partners who helped us make this project and its benefits a reality.”

Funded through port dollars and federal and state grants, WVFA will help lower costs for U.S. manufacturers and farmers, making them more competitive in global markets.

The project is also spurring private investment in and near the port. Port tenants and neighbors, including United Grain Corp., Great Western Malting and Farwest Steel, have already invested more than $200 million in private funds to upgrade facilities and equipment and take advantage of increased rail capacity. 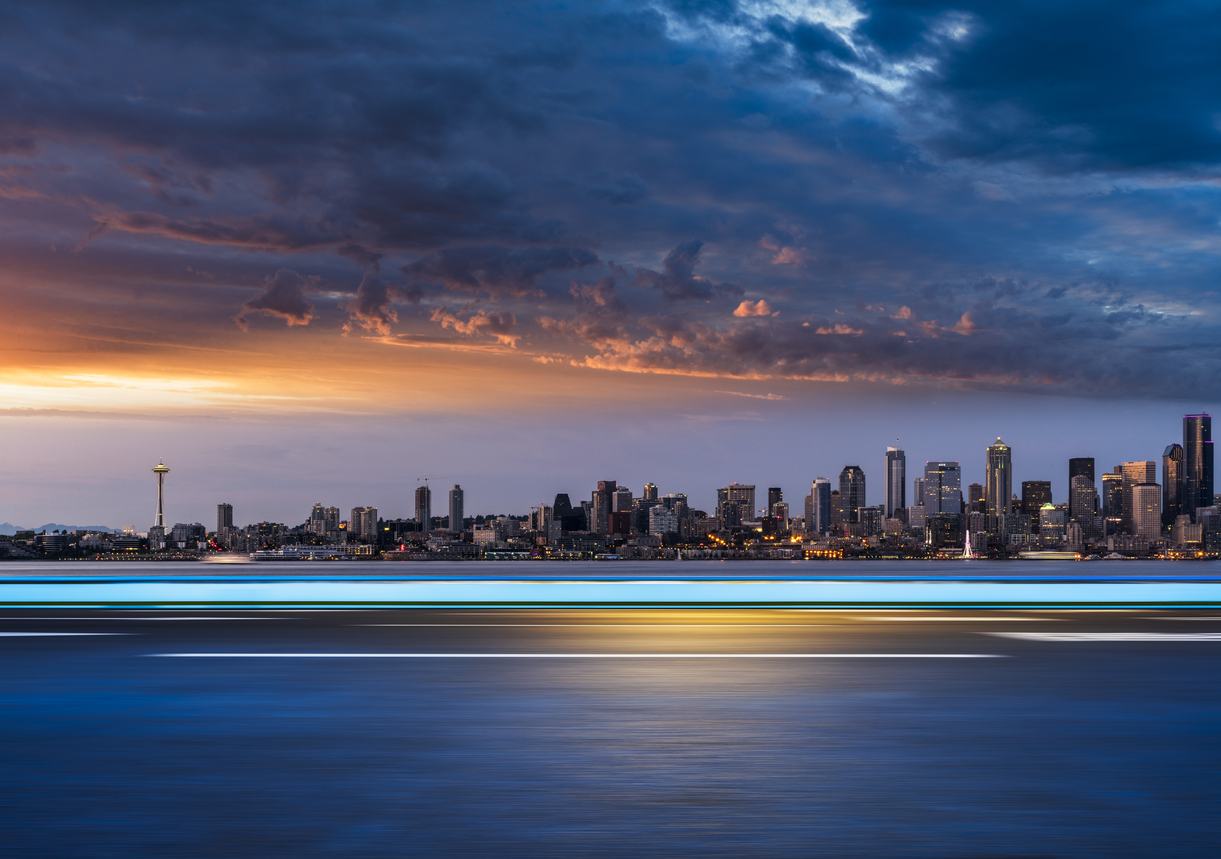 July 2, 2021
Seattle, WA — Darigold, Inc. is building a new premium protein and butter operation which will feature a suite of state-of-the-art technologies ...

February 1, 2021
As the global pandemic runs its course, Washington State is poised to recover more quickly than other parts of the United States. The state is fortuna...

January 7, 2020
In 1962, some of the best and brightest minds in the world gathered in Washington State to predict what life would be like in the 21st century. Their ...