The new rubber-tired gantry (RTG) cranes are the final pieces of cargo-handling equipment to arrive for the new container terminal, which will open in North Charleston, S.C., at the end of March.

The cranes arrived on the Nowowiejski vessel, which is owned and operated by Chipolbrok. The cranes were fabricated by Shanghai-based manufacturer ZPMC and loaded for the journey to Charleston. The ZPMC USA team will commission the cranes before they are put into service.

The six new RTG cranes will join the 19 RTGs already on the site, making a total of 25 hybrid RTGs for Phase One of the Leatherman Terminal. These cranes will efficiently move and stack cargo boxes around the 47-acre container yard.

“This is a very exciting delivery for SC Ports as we now have all the major cargo-handling equipment on the site,” SC Ports CEO Jim Newsome said. “The Leatherman Terminal’s impressive new equipment will provide efficient, reliable service to our customers.”

The Leatherman Terminal’s 25 new hybrid RTGs are a big part of SC Ports’ environmental efforts to maintain and improve air quality, as well as minimize emissions from port operations. The new RTGs run 100% on electric battery power, meaning diesel only runs when the batteries need to be recharged, which effectively reduces idling time. The batteries are expected to reduce fuel consumption by around 70% when compared to conventional diesel port cranes.

The new fleet of hybrid RTG cranes will join five new ship-to-shore cranes, which stand on the 1,400-foot berth. The ship-to-shore cranes have 169 feet of lift height above the wharf deck and an outreach of 228 feet, enabling them to work the biggest container ships calling the East Coast.

The Leatherman Terminal’s Phase One will add 700,000 TEUs of annual throughput capacity to the Port of Charleston when it opens in March. At full build-out, the three-wharf terminal will double SC Ports’ current capacity by adding 2.4 million TEUs of throughput capacity.

“The Leatherman Terminal can handle more cargo and bigger ships, including a 19,000-TEU vessel,” Newsome said. “Global companies need access to well-run ports with cargo capacity. The Leatherman Terminal will be a significant economic driver for South Carolina, further supporting growth of existing businesses and attracting new investments to the state.”

About South Carolina Ports Authority
South Carolina Ports Authority (SCPA), established by the state’s General Assembly in 1942, owns and operates public seaport and intermodal facilities in Charleston, Dillon, Georgetown and Greer. As an economic development engine for the state, Port operations facilitate 225,000 statewide jobs and generate nearly $63.4 billion in annual economic activity. SCPA is soon to be home to the deepest harbor on the U.S. East Coast at 52 feet, and the Port is an industry leader in delivering speed-to-market, seamless processes and flexibility to ensure reliable operations, big ship handling, efficient market reach and environmental responsibility. For more information on SCPA, please visit www.scspa.com. 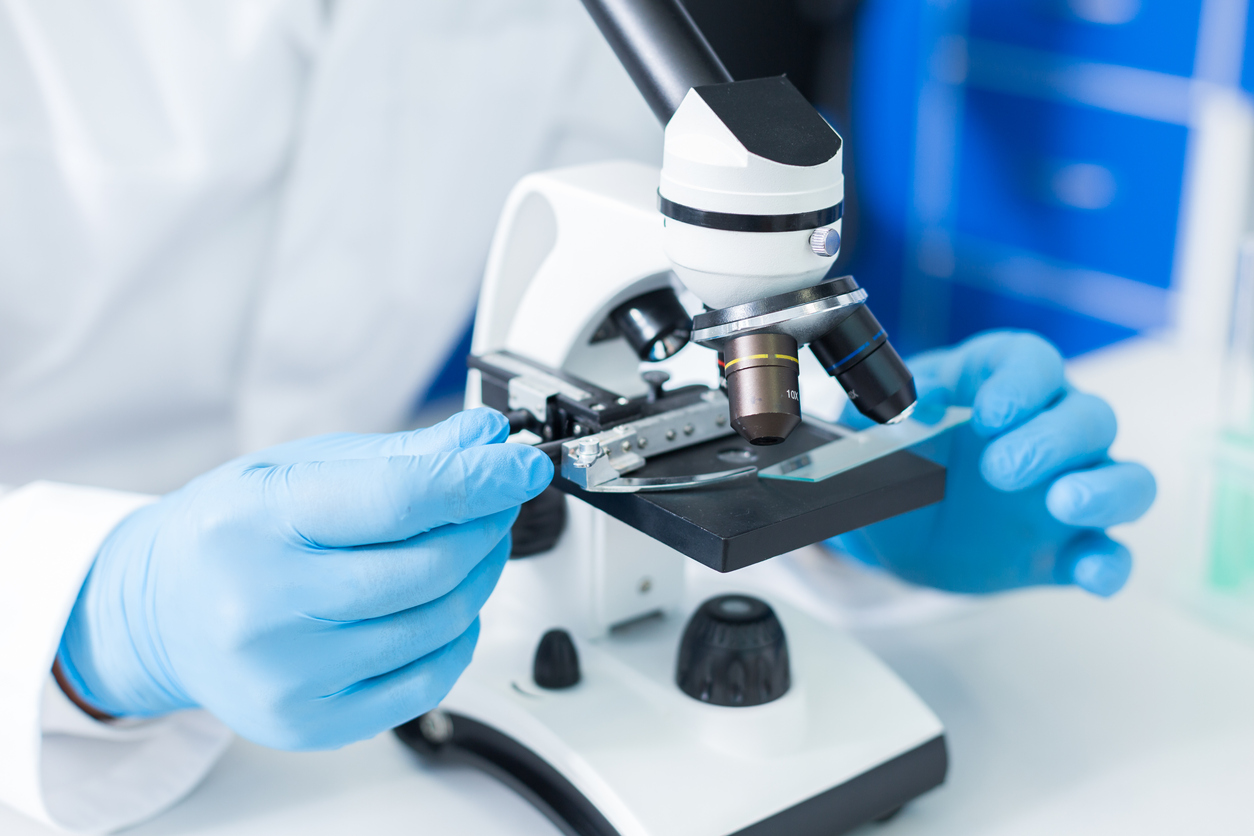 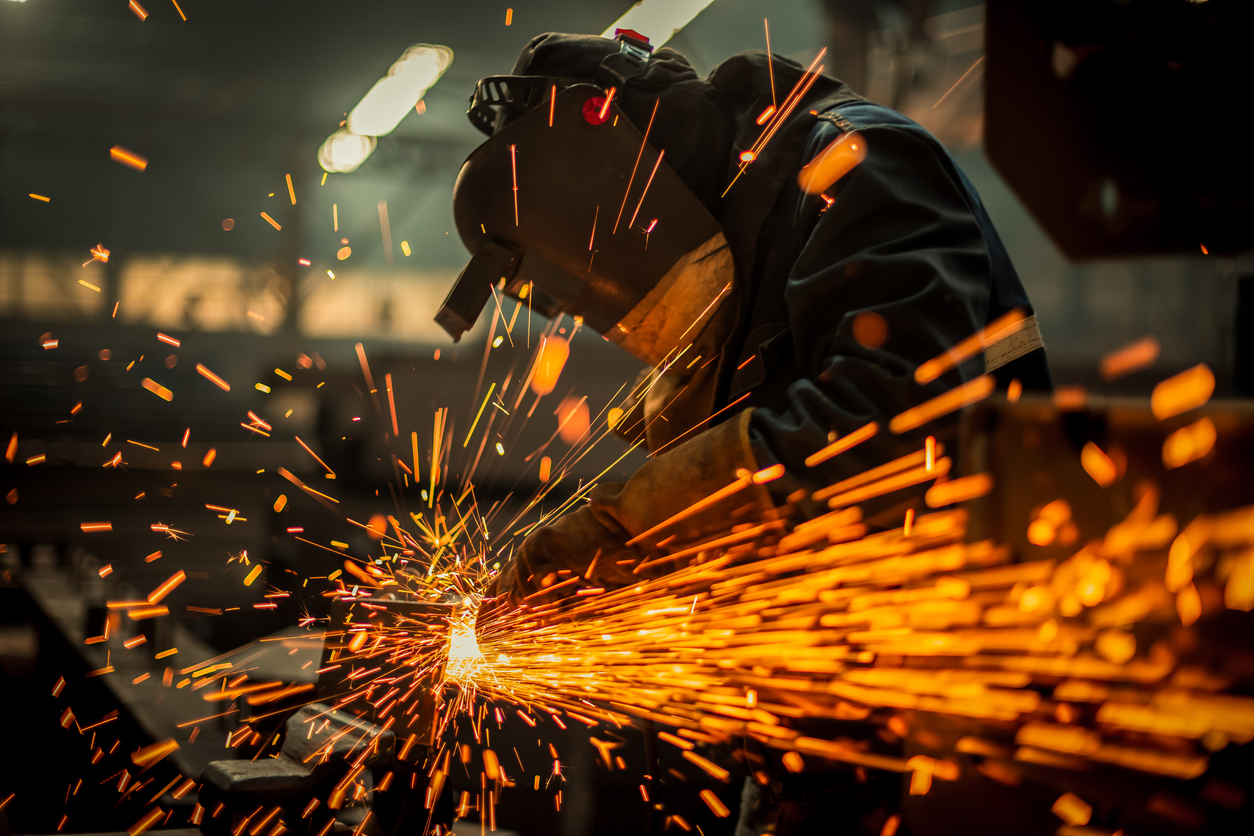 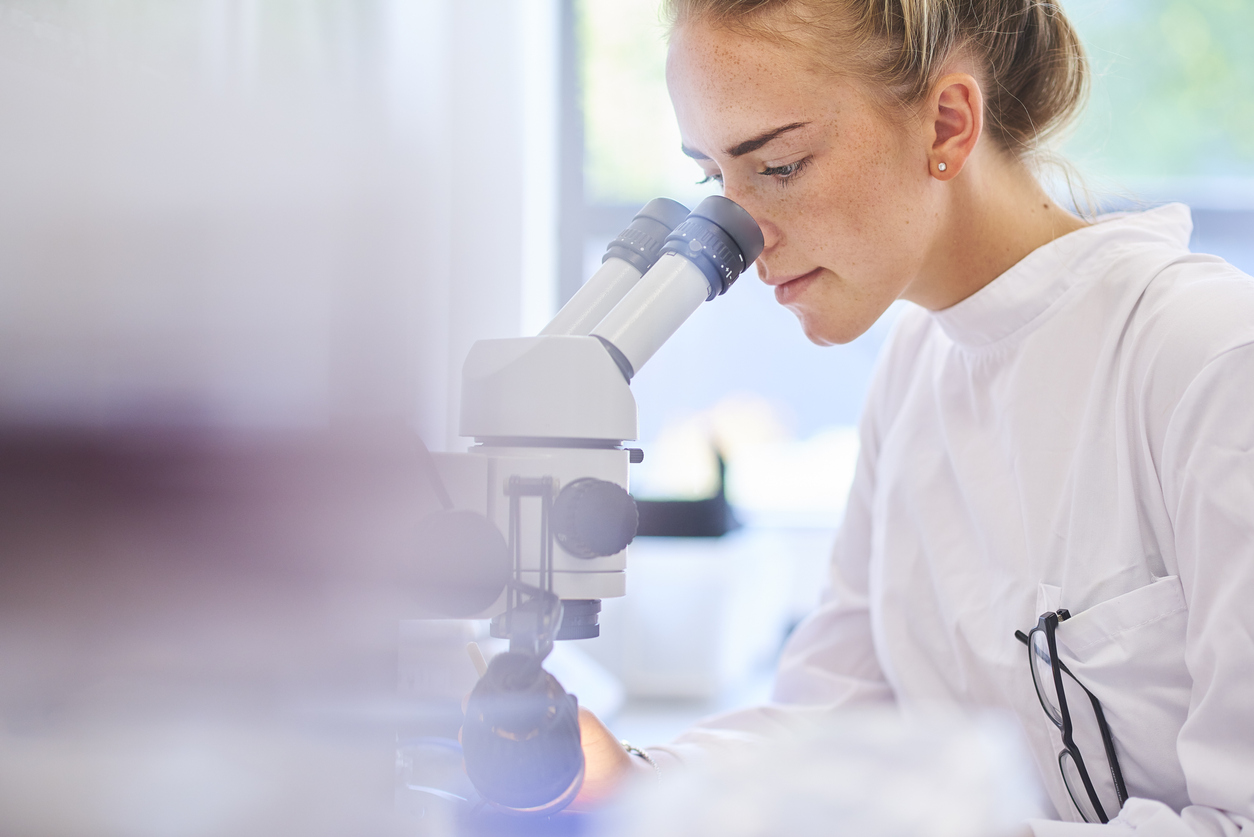