Nashville, TN — Quore announced that it will expand its Franklin operations. The hotel management software company will create 45 new jobs and invest approximately $780,000 in Williamson County.

“Tennessee prides itself on being the perfect location for companies not only seeking to locate new operations, but also for companies looking to expand,” Tennessee Gov. Bill Lee said. “I appreciate Quore on its decision to expand in Williamson County and create more than 40 jobs, which will almost double the company’s current employment in Tennessee.”

“I congratulate Quore on its decision to expand in Franklin,” TNECD Commissioner Bob Rolfe said. “In 2018 alone, more than 800 new jobs were created in Williamson County and I appreciate Quore for creating even more high-quality jobs for the citizens of Franklin. I thank Quore for its continued investment in our state and look forward to seeing this company continue to succeed in Tennessee.”

Headquartered in Franklin, Quore is the hospitality industry’s market leader of hotel management software. With software used by more than half of the top 100 highest-earning hotel management companies in the U.S., Quore offers cloud-based software to hotels to help efficiently run their day-to-day operations including staff communications, housekeeping, service recovery and other hotel operations.

“Quore is incredibly proud to expand its operations and move into its new Franklin facility. We have been thrilled with the level of support from the State of Tennessee,” Quore Founder and CEO Scott Schaedle said. “We are an industry-leader in hospitality operations software and related technologies, and our investment in this 26,000-square-foot facility affords us the opportunity to scale our operations in a way that we could only imagine previously. We eagerly look forward to furthering our presence in the greater Nashville community by adding well-deserved, quality careers and creating a lasting, positive impact.”

With this expansion, Quore will hire more employees at its Franklin location to keep up with growing demand and will occupy a new facility in Williamson County.

About the Tennessee Department of Economic and Community Development
The Tennessee Department of Economic and Community Development’s mission is to develop strategies that help make Tennessee the No. 1 location in the Southeast for high quality jobs. To grow and strengthen Team Tennessee, the department seeks to attract new corporate investment in Tennessee and works with Tennessee companies to facilitate expansion and economic growth. Find us on the web: TNECD.com. Follow us on Twitter: @TNECD. Like us on Facebook: facebook.com/TNECD.

Tennessee: Prosperous Communities and a State Eager to Assist

August 4, 2021
What is in the water in Tennessee? Whatever it is, other states should pour themselves a big glass of that magical elixir because Tennessee is coming ... 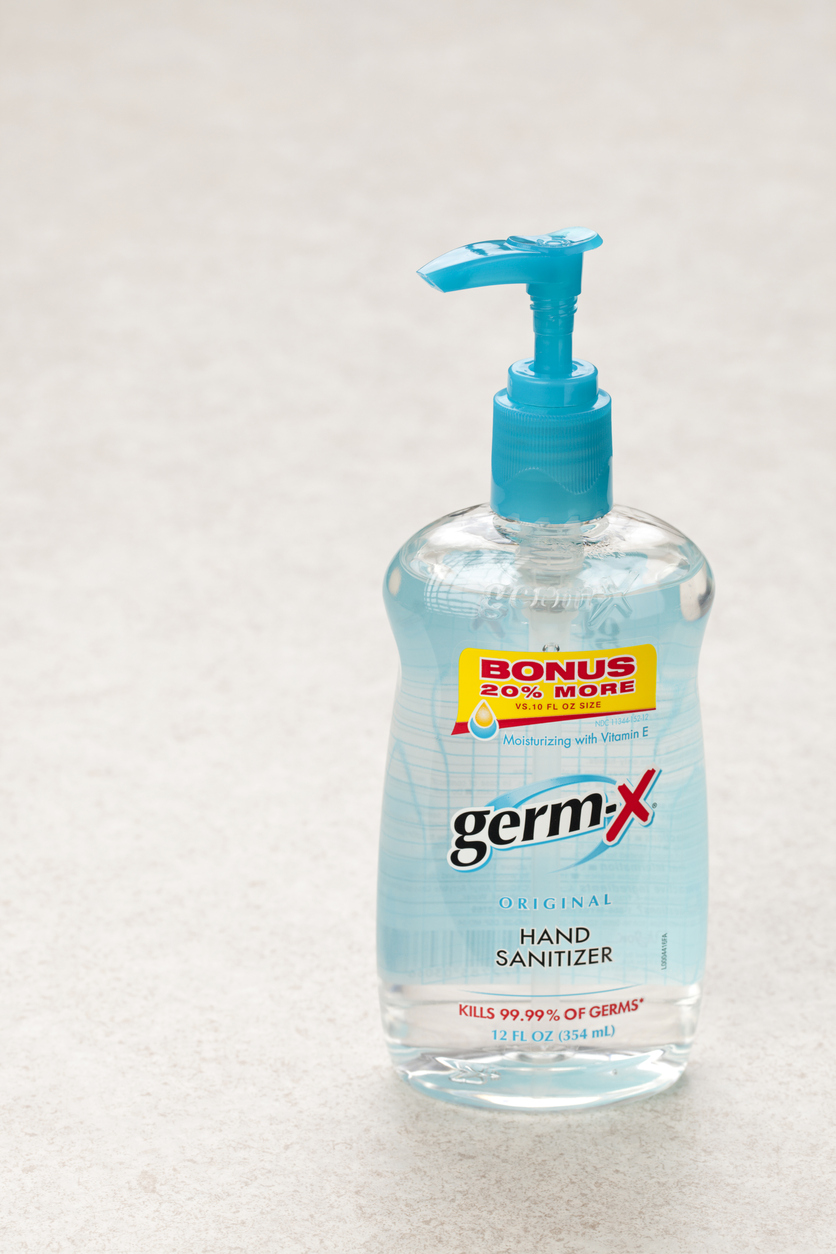 July 21, 2021
Manufacturer will invest $45 million, create more than 60 new jobs Company is the nation’s oldest private label manufacturer in the health and beaut... 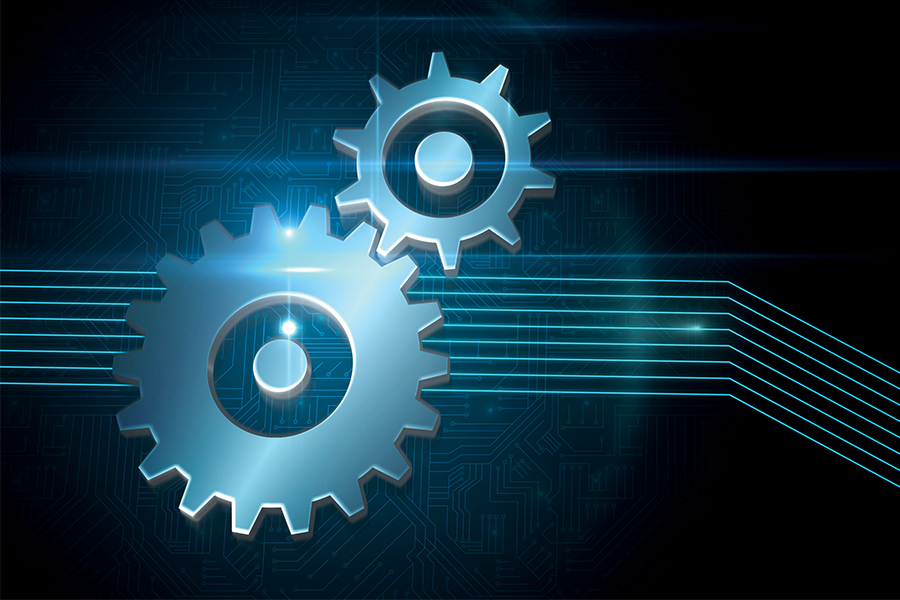