Geismar, LA — Governor John Bel Edwards and President and CEO Cynthia “CJ” Warner of Renewable Energy Group announced a minimum $825 million capital investment by REG to expand its renewable diesel refinery in Geismar, Louisiana. With the investment, REG will retain 66 existing jobs and create 60 new direct jobs with an average annual salary of $45,000, plus benefits. Louisiana Economic Development estimates the project will result in another 321 new indirect jobs, for a total of 381 new jobs in the Capital Region and surrounding areas.

“Louisiana is recognized as a global leader in energy,” Gov. Edwards said. “That’s an accomplishment we take great pride in, especially as we pursue lower greenhouse gas emissions through our Climate Initiatives Task Force. Attracting investments like REG’s low-carbon project shows Louisiana can be both an energy leader and a climate leader.”

Built with Gulf Opportunity Zone bonds in Geismar a decade ago, the former Dynamic Fuels refinery was acquired by REG in 2014. In addition to the REG Geismar renewable diesel refinery, REG has become the largest biodiesel producer by volume in the U.S., operating 11 biodiesel refineries in the U.S. and Germany. The new project will more than triple REG’s renewable fuel capacity in Geismar from 90 million gallons per year to more than 340 million gallons annually.

“REG Geismar has proven to be a tremendous asset for our company and is a natural site for increasing production of our lower carbon renewable diesel,” Warner said. “The State of Louisiana and Ascension Parish have been great partners who encouraged us every step along the way as we developed our expansion plan. They truly understand the broad economic and environmental benefits that renewable fuels provide, and we look forward to our continued partnership with them as we undertake this project.”

Biorefineries differ from petroleum fuel refineries, in that they use recycled cooking oils, animal fats and other non-fossil feedstocks instead of crude oil. The outcome is a cleaner-burning fuel with a lighter impact on the atmosphere. Biodiesel is often blended as a drop-in fuel, typically at concentrations of up to 20 percent without engine modifications, while the renewable diesel made at Geismar can be used as a 100 percent renewable drop-in fuel.

“We are very pleased that REG has chosen to invest in their renewable diesel facility here in Geismar, expanding a product line that reduces tailpipe emissions and decreases the carbon footprint,” Ascension Parish President Clint Cointment said. “Additionally, the planned marine and rail infrastructure upgrades will allow for supplementary shipping methods, reducing the number of trucks on local roadways.”

LED began discussions with REG about a potential refinery expansion in June 2020. To secure the project, the State of Louisiana offered the company a competitive incentive package that includes the comprehensive workforce solutions of the nation’s No. 1 state workforce program, LED FastStart®, and a $5 million performance-based grant, payable in equal installments over five years, to offset infrastructure costs. In addition, REG is expected to utilize the state’s Quality Jobs and Industrial Tax Exemption programs.

“With each new major manufacturing expansion in Ascension Parish, we have the ability to grow our infrastructure, add opportunities for our local workforce, and further develop additional small and medium-sized businesses,” said President and CEO Kate MacArthur of the Ascension Economic Development Corp. “REG’s project is a testament to the success of innovative technologies and processes deployed in Ascension Parish, and we look forward to their continued success.”

In Geismar, REG anticipates beginning construction of the biorefinery expansion in mid-to-late 2021 and completing the project in late 2023, with the majority of new employees hired that year.

“This is a great company and it is exciting to see REG plan to nearly double its current workforce and more than triple its renewable diesel production capacity,” said President and CEO Adam Knapp of the Baton Rouge Area Chamber. “We are excited about the potential for biofuels as well as the timing of this announcement, knowing this project will help spur greater economic recovery from the pandemic. It’s much-welcomed good news for 2020.” 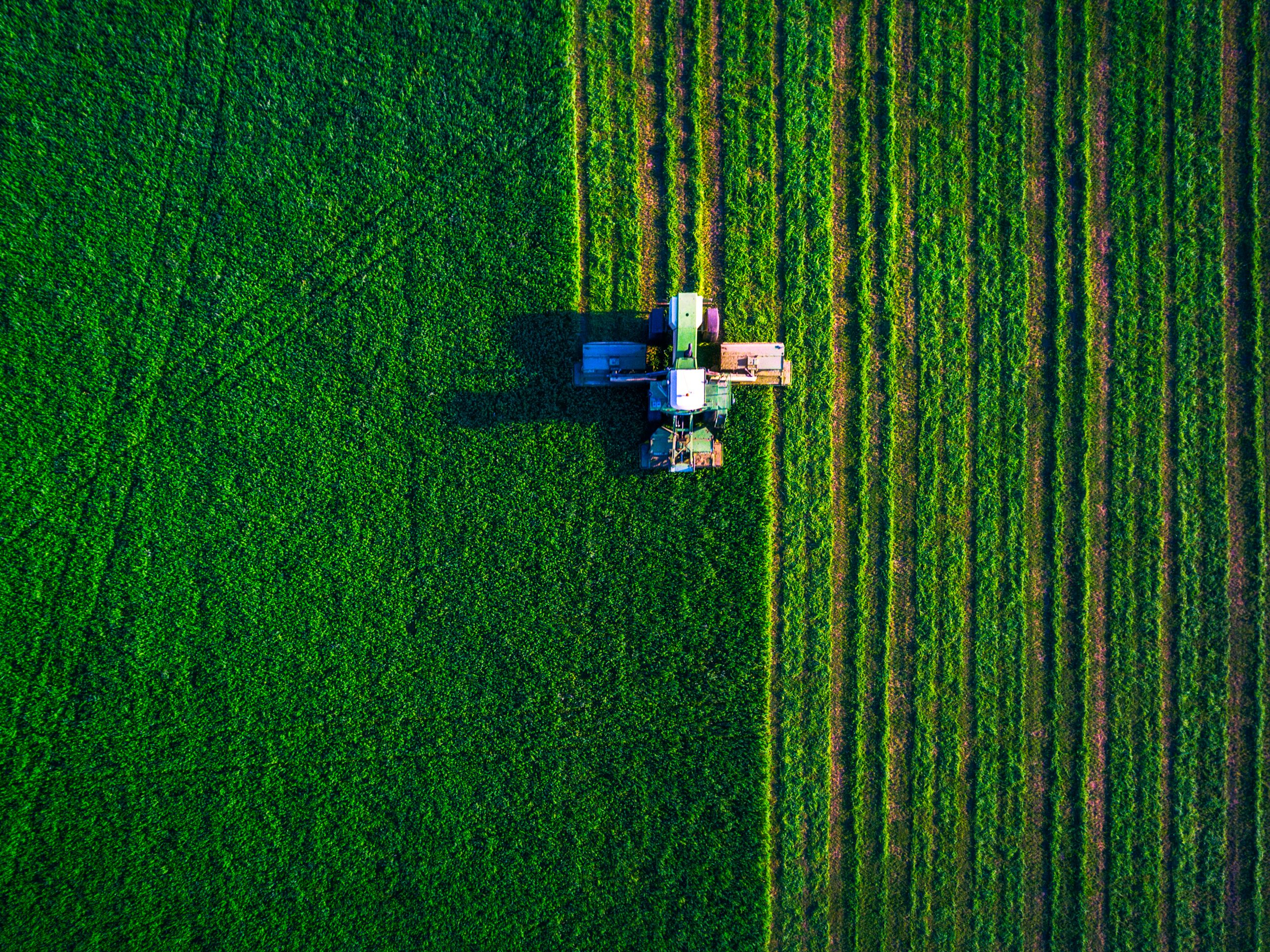