We’re going to tell you a little about Oregon. Oregon is where possibility is still a real possibility. Where it’s still possible to turn ideas into billion-dollar companies. Where it’s possible to not have to choose between economic prosperity and the surrounding mountains, forests, and rivers.

Oregon doesn’t need to manufacture its own attractions. The state’s natural beauty is an unbeatable attraction of its own, a core asset for the state. Oregon has 363 miles of breathtaking pacific coastline, all publicly owned and accessible. The state has majestic mountain peaks, striking river gorges, lush forests, peaceful high deserts—all surrounding thriving urban communities.

Beyond the beauty, Oregon’s desirable livability, skilled workforce, competitive costs, and access to foreign markets are all tremendous business assets. These assets have helped grow headquarters of world-famous companies such as Nike and Columbia Sportswear in Oregon, as well as significant presences of leading companies such as Intel, Adidas, Boeing, and Daimler.

It’s a state full of idealists that don’t simply make things, but craft them with an eye towards longevity, quality and innovation. Whether its semiconductors, software code, sportswear, or some craft ale at one of Oregon’s more than 200 breweries, the creative people across the state’s diverse industries have a passion to make great things and make them in Oregon.

And Oregonians are resilient. In the midst of the COVID-19 pandemic you may not be able to visit each one of those breweries.

Manufacturing lines and the well-known creative office spaces may look and feel a little different. The vibrant arts and culture scene is not as vibrant and active as it was just a short time ago. But there’s been resiliency across Oregon’s industries. From manufacturing, agriculture, and high technology, to sports apparel, bioscience, and retail trade, resiliency is what will keep Oregon business growing. The state’s diverse sectors are innovating and adapting. And that innovation is happening in partnership with the public sector.

At the state, regional, and local level, public and private economic development organizations are working together with banks, foundations, chambers, and many other groups to provide solutions and capital to get through the economic disaster that has resulted from the health crisis. Whether in the midst of a pandemic, or in the midst of a booming economy, that partnership remains in place to serve the needs of businesses so that all communities and all people in the state can prosper. The state’s economic development agency’s vision statement is “Prosperity for ALL Oregonians,” and Oregon is making concerted efforts to focus on traditionally underserved populations, such as business owners that are black, indigenous, or people of color.

Driving that prosperity does depend on business, and business depends on people. Talented people with unique skills and innovative ideas want to do their work in a place that provides an economic ecosystem that supports strong growth. But, they also want to do so in a great place to live. Silicon Valley firms are expanding in the Silicon Forest instead because that’s where their employees want to be. Year after year, talented people migrate to Oregon from throughout the U.S.—and the world—to live, work and play in this diverse place.

While the state’s strong economy began with lumber, today the Oregon economy is as diverse as its landscape. The state economy is a collection of unique regional economies, from semiconductors to softwood, from aeronautics to agriculture.

For example, the state is a global power in outdoor gear and apparel. Oregon is what outdoor gear is made for. Its diverse and accessible geographic regions deliver options for every type of outdoor activity.

There is world-renowned kiteboarding and windsurfing in the Columbia Gorge and year-round snow slopes on Mt. Hood. The outdoor-oriented culture in Oregon draws young creative entrepreneurs who come to the state to not only enjoy the bounty of its geography, but to make a living by creating a better multi-tool to have at the ready, or a better bike to descend a mountain.

Nike was born in Oregon, where its world headquarters sits on a sprawling campus near Portland. Columbia Sportswear is a six-minute drive from Nike, and Adidas America’s headquarters is a twenty-minute drive back into Portland from there. These companies and the many others have created a critical mass of talented designers, logistics experts, and marketers that keep these companies competitive and keep them growing.

The same goes for semiconductors. Home to the Silicon Forest, the state’s concentration of high technology companies has made a name for Oregon across the globe. Companies like Intel, Tektronix, and Mentor Graphics have long roots in the region and have spun-off hundreds of other startups. Today, there are well over 5,000 high-tech firms statewide. Oregon’s robust high-tech ecosystem provides a competitive advantage for any growing technology company.

The largest cluster of Oregon technology companies is located around the city of Hillsboro, anchored by Intel’s largest facility in the world, and supported by a highly skilled and experienced workforce. Oregon is one of a handful of states in the U.S. that specializes in semiconductor manufacturing. This buildup of talent and infrastructure related to semiconductors and electronics has helped develop Oregon’s fast-growing software and information technology industry as well.

Business grows naturally in great places with great assets. Portland International Airport was ranked the best airport in the United States by business travelers for seven years in a row. Oregon is the ideal location along the Pacific Rim to connect with customers and suppliers in Asia. And, Oregon is a more competitive alternative to its neighbors to the north and south.

Oregon’s electricity rates are less than half of California’s with a more stable supply. Median home prices are far lower than Washington or California. The state’s workers compensation rates are some of the lowest in the country and has no sales tax.

The combination of place and cost has been a boon for operations like a data center that needs dependable, affordable power in a low-humidity environment with a property tax abatement and attraction of no sales tax for the tens of millions of dollars worth of equipment they plan to purchase. That was what helped seal the deal for Facebook’s first company-built data center now located in Central Oregon as well as Google, Amazon and Apple, all of which have major data centers in Oregon.

But, while the business cost structures are very competitive, businesses find that such assets as Pacific Rim access, a skilled workforce, and enviable quality of life often make the difference. While costs are competitive, it is quality that wins in the end, and that quality has enabled Oregon businesses to innovate and grow, pushing state economic indicators higher than Mt. Hood.

Oregon’s GDP has grown at the third-highest rate in the country over the past five years. Personal income growth is growing among the top six in the country. Exports hit new highs five years in a row.

The state’s success is due to a combination of being the place where companies and their employees want to base themselves, with a state government that is working to encourage growth, deliver a skilled workforce, and ensure a resilient transportation system.

That success is seen from global icons mentioned earlier like Intel, Nike, Adidas, and Daimler investing billions into their Oregon operations. These companies could grow anywhere in the world, but they choose to bet on Oregon. To stay in Oregon, to grow in Oregon, to prosper in Oregon. 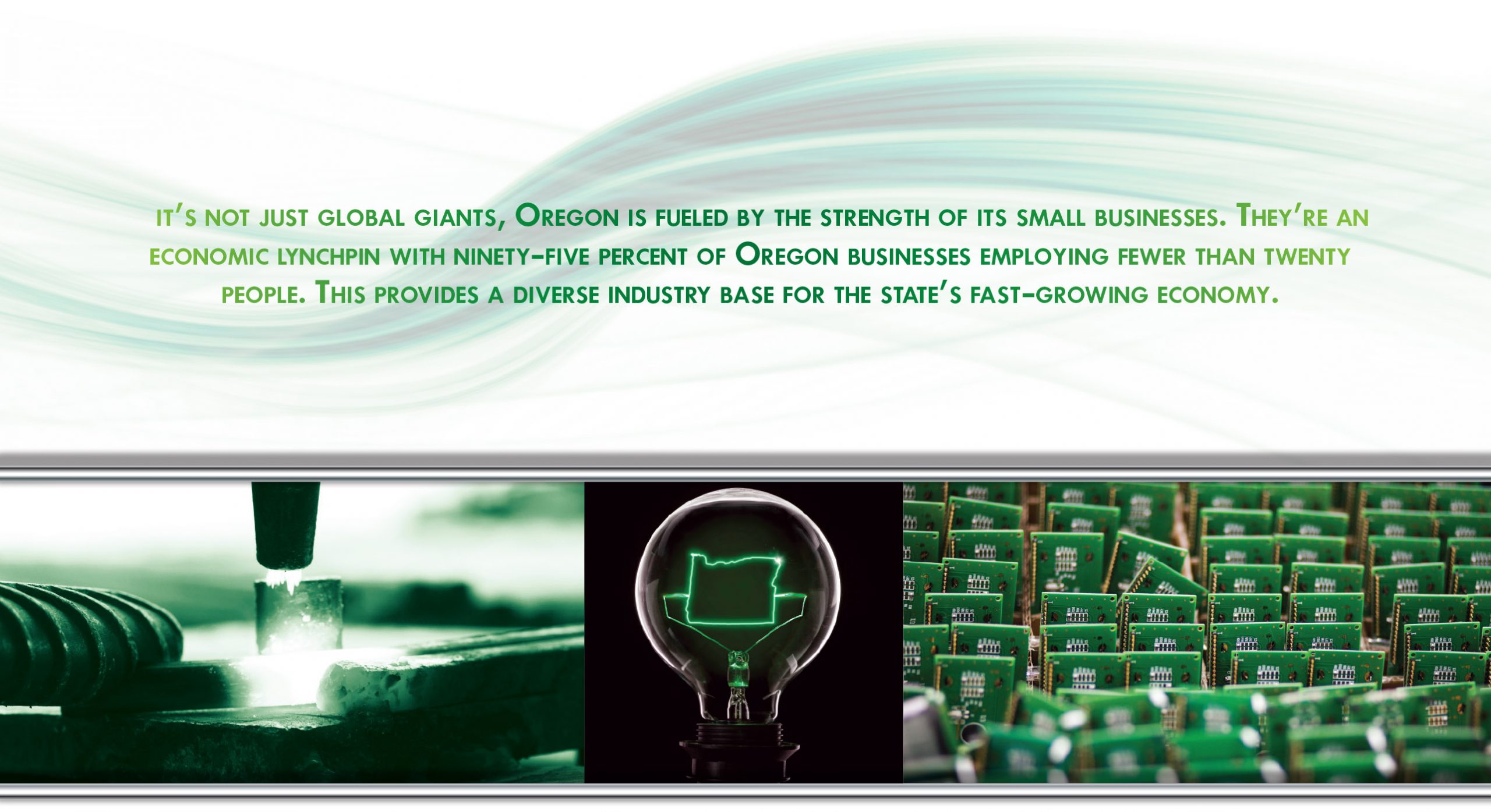 And it’s not just global giants; Oregon is fueled by the strength of its small businesses. They’re an economic lynchpin with ninety-five percent of Oregon companies employing fewer than twenty people. This provides a diverse industry base for the state’s fast-growing economy.

When small businesses grow, so do their communities. That’s the key to sharing Oregon’s historic economic momentum across the entire state. 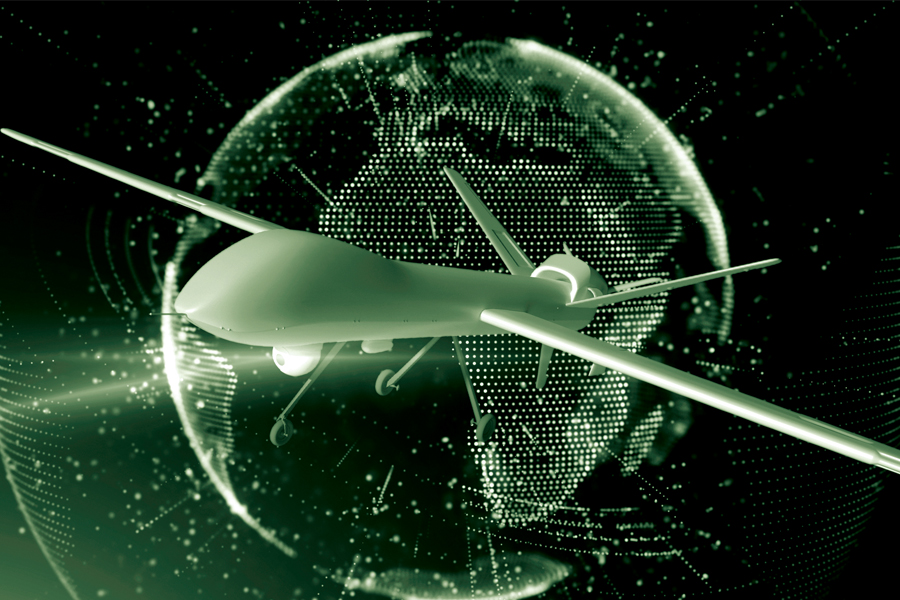 Oregon – An Incredible Place to Live and Grow Your Business

July 25, 2018
Oregonians like to think things look different in their state, with a breathtaking public coastline, majestic mountain peaks, and world-class brewerie... 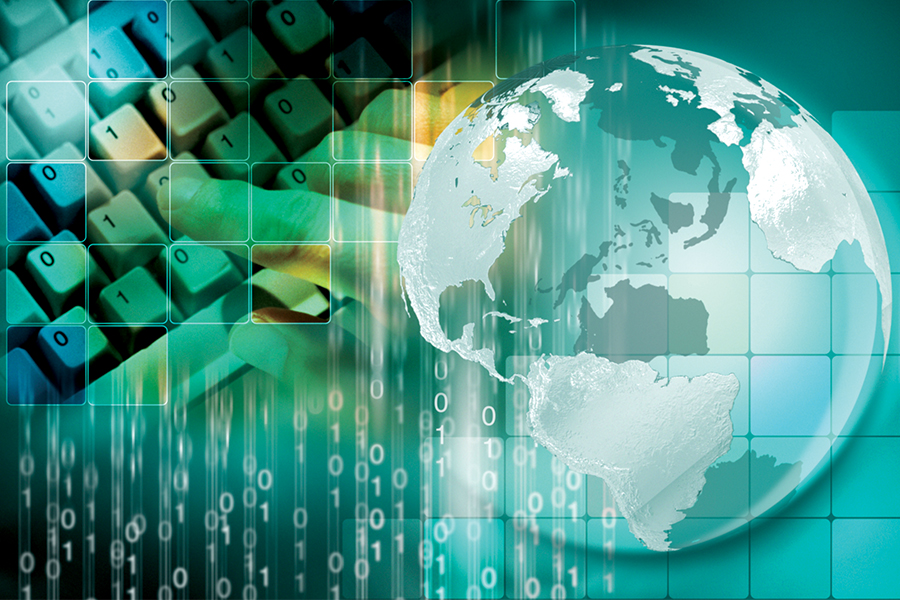