Formed in 2014, Rocket Code provides customers with tools and insights to help them increase their revenue. Its strategy, design and development efforts allow e-commerce companies to test different variables on their online platforms to improve customer experience, and thereby improve sales. Its clients include a number of Columbus-based retailers.

“Rocket Code is excited to continue our growth in Columbus,” said Jonathan Poma, CEO, Rocket Code. “We love this city. Its strong retail ecosystem provides us with a deep pool of prospective customers and talent.”

“Rocket Code’s growth in the last few years demonstrates that startups can thrive in Columbus, can attract top talent and can attract international attention,” said Mayor Andrew J. Ginther, City of Columbus. “We’re proud to see Rocket Code build and grow its team in our city.”

About Rocket Code
Founded in 2014, Rocket Code is an e-commerce agency that builds high-value customer experiences that foster closer, longer-lasting and higher-value relationships between customers and brands. The Columbus, Ohio-based company provides solution driven data analytics to companies that help them increase their revenue. Learn more at rocketcode.io.

About City of Columbus, Ohio
The City of Columbus is the 15th largest city in the United States with a population of approximately 850,000 residents. The Columbus economy is balanced with a combination of education, technology, government, research, insurance and health care entities as major employers within the region. Columbus is gaining nationwide recognition for its historic neighborhoods, booming downtown arts and sporting districts, open attitude and a noticeably affordable quality of life. Learn more about the City of Columbus at www.columbus.gov/development/Economic-Development/. 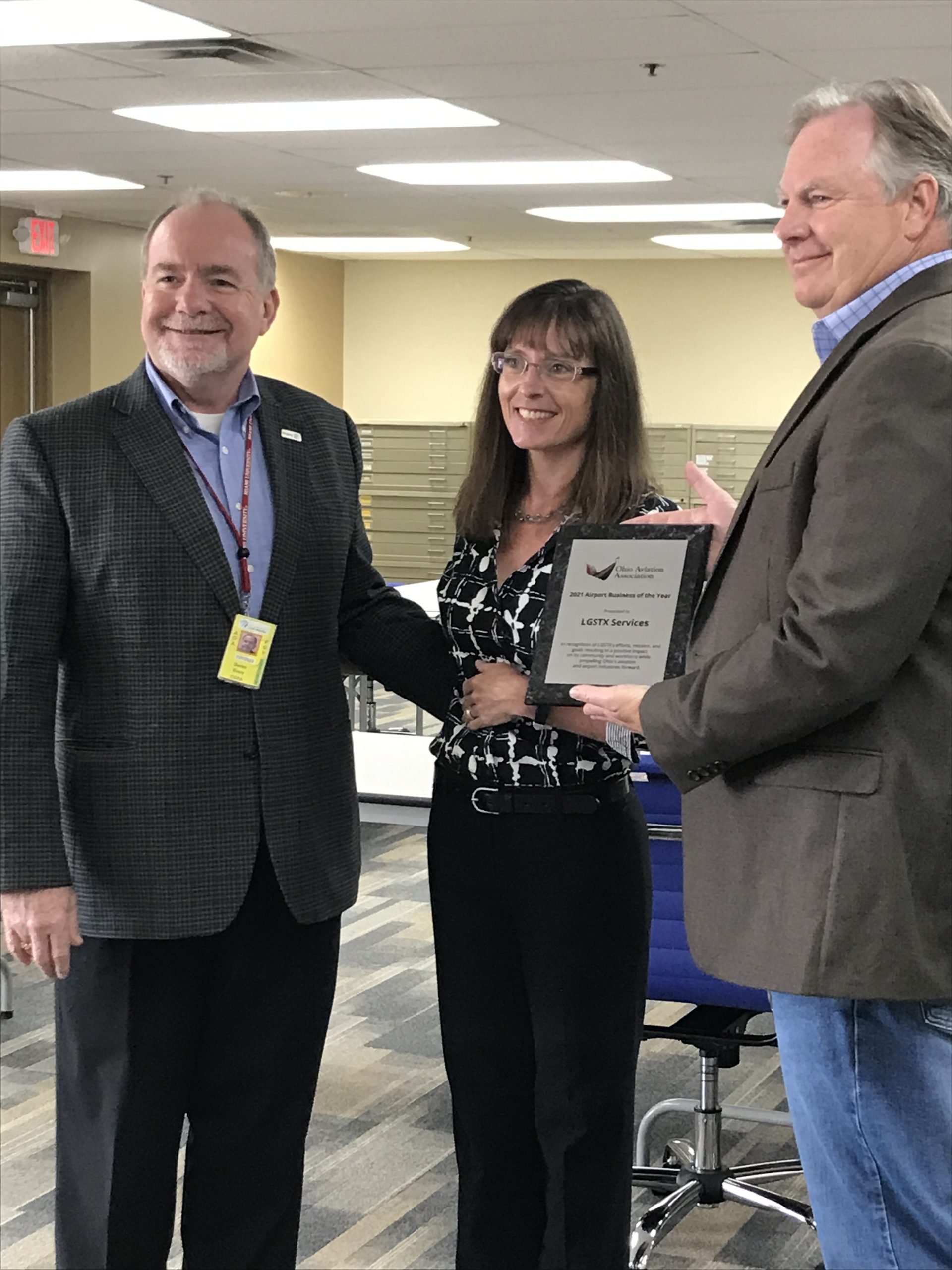 August 26, 2021
Columbus, OH — The Ohio Aviation Association (OAA) is proud to continue the tradition of honoring those individuals or entities that go above an... 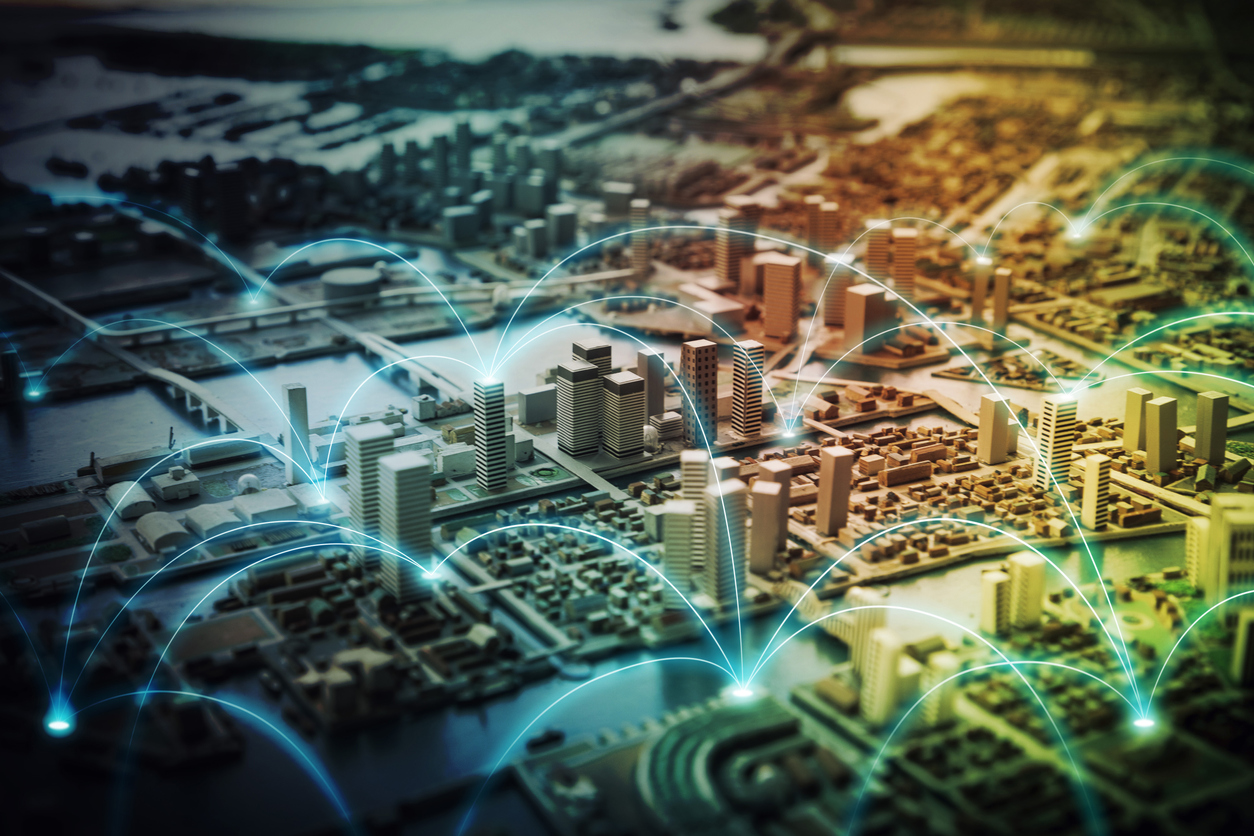 August 23, 2021
Columbus, OH — Hollingsworth, a leading logistics provider to the manufacturing and distribution industries, has announced plans to expand its o...