Columbia, SC — Ross Stores, Inc. (Ross), a leading off-price apparel and home fashion company in the United States, plans to expand its distribution and warehousing operations in York County. The company’s $68 million investment is projected to create 700 new jobs over a period of five years.

Founded in 1982, Ross offers high-quality name brand and designer apparel, accessories, footwear, home fashions and more at bargain prices. The company operates retail operations in over 1,800 locations across the United States and Guam.

The expansion is expected to be completed over a period of five years. Individuals interested in joining the Ross team should visit https://jobs.rossstores.com/.

The Coordinating Council for Economic Development has approved job development credits related to the project.

Quotes
“York County and the state of South Carolina have been a good place to do business for Ross for many years. We look forward to expanding and improving our distribution and packaging capabilities as we increase our presence in York County.” -Ross Stores, Inc. Senior Vice President Eric Johnson

“We are always thrilled to see one of our existing businesses grow its presence in our state. We celebrate Ross Stores, Inc.’s decision to expand and create 700 new jobs in the Palmetto State.” -Gov. Henry McMaster

“Today’s announcement is another big win for South Carolina. Ross Stores, Inc.’s decision to further invest in our state shows how critical good transportation infrastructure is in attracting investments that create jobs. Congratulations to Ross and York County on this exciting news.” -Secretary of Commerce Bobby Hitt

“York County is proud to see our existing industries grow and thrive. The jobs and investment this announcement bring to York County, S.C. are good for both our community and our state. We congratulate Ross Stores, Inc. on this significant expansion and look forward to many more years of continued success.” -York County Council Chairman Michael Johnson

“Ross Stores, Inc. brought significant investment and jobs to Rock Hill when they located here in 2013, and I’m thrilled to know our community has served them well. We look forward to working with them on expansion efforts and bringing more jobs and opportunity to the people of Rock Hill. I wish Ross Stores, Inc. much continued success. Congratulations!” –City of Rock Hill Mayor John Gettys

About S.C. Department of Commerce
As South Carolina’s leading economic development agency, the Department of Commerce works to recruit new businesses and help existing business grow. S.C. Commerce has recruited world-class companies to South Carolina such as BMW, Boeing, Continental, Giti Tire, LPL Financial Holdings, Mercedes-Benz Vans, Samsung, Toray and Volvo Cars and also supports startups, small and existing business, innovation and rural development initiatives. S.C. Commerce partners with the S.C. Technical College System via readySC to support workforce training and recruiting, and with the S.C. Department of Employment and Workforce, which provides worker training and employment opportunities within the state. With a strong international footprint, the Palmetto State has consistently been among the top in the nation for attracting jobs through investment on a per capita basis. Additionally, the state has won the Gold or Silver Shovel Award from Area Development magazine every year since 2011. For more information, visit www.SCcommerce.com.

More News on the Retail Industry… 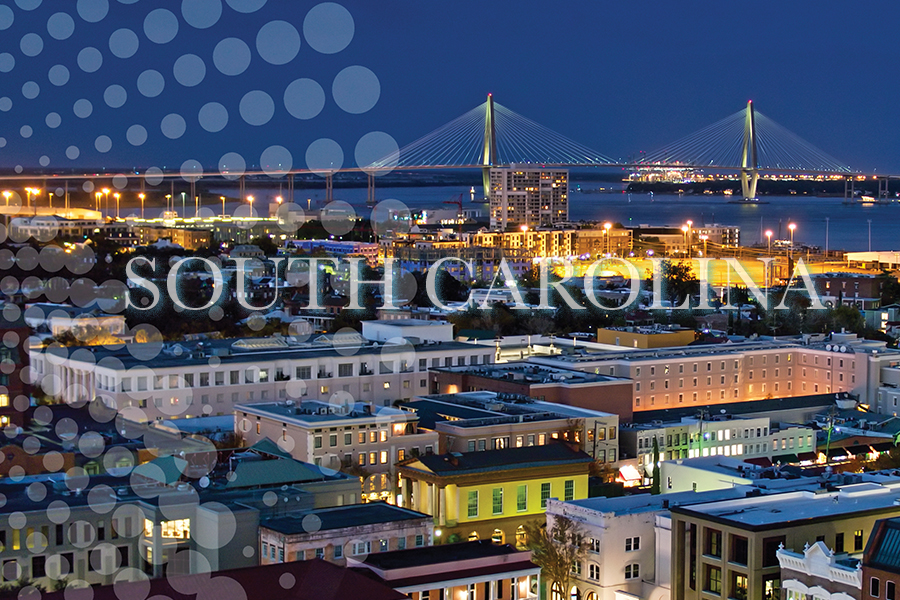 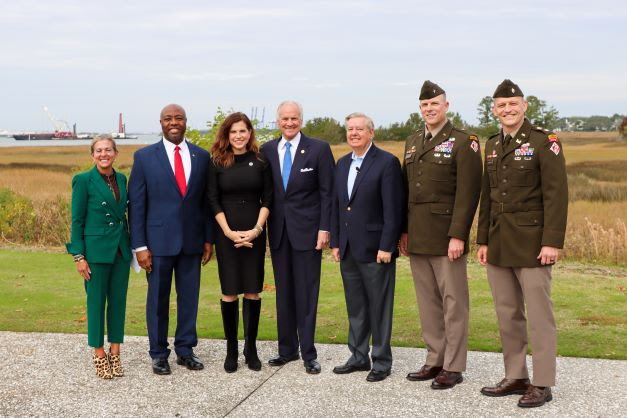 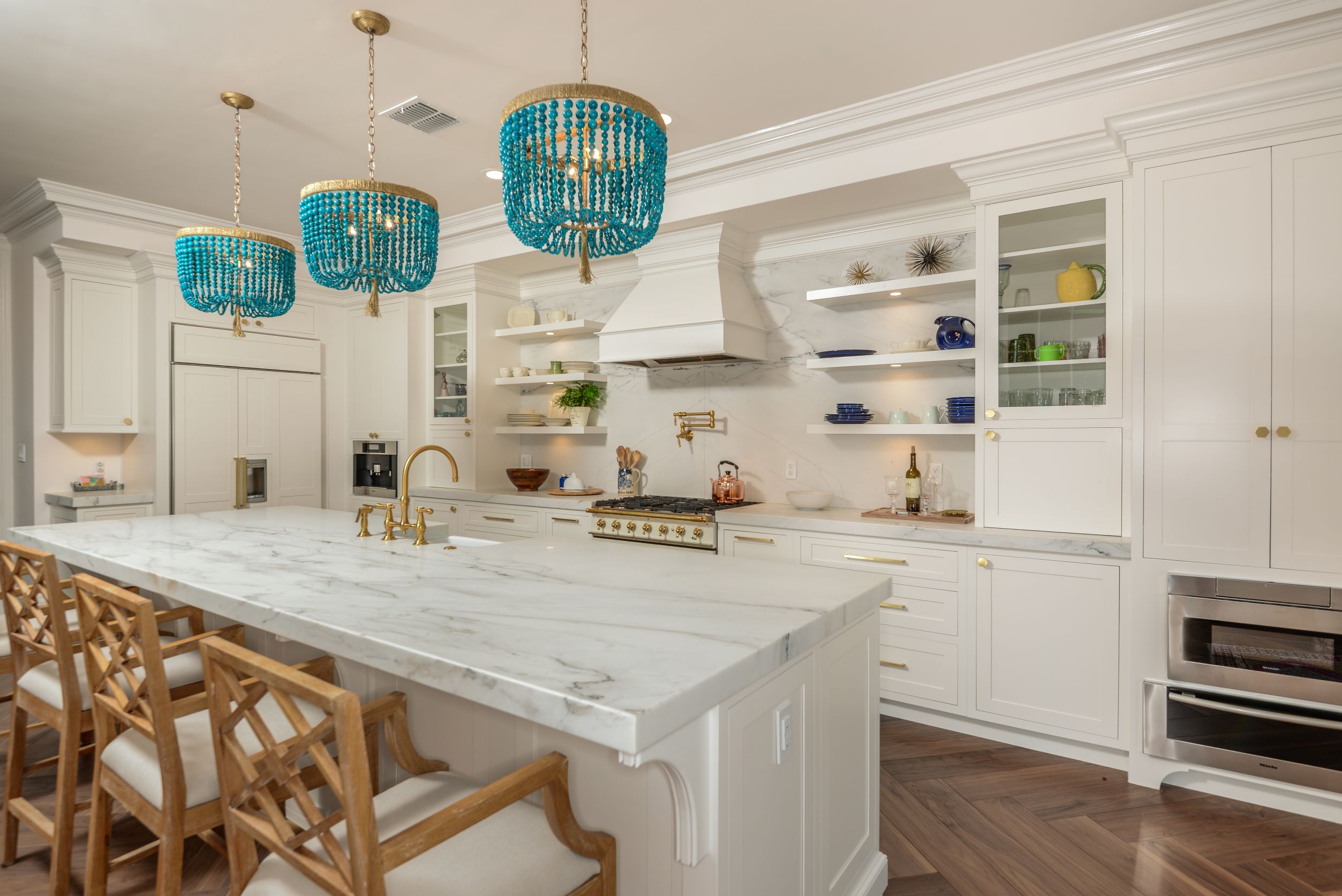