Operations are expected to be online in November 2020. Individuals interested in joining the Salt Marsh Brewing team can visit http://saltmarshbrew.com/.

Quotes
“When my wife and I discussed where we spent a lot of time, we realized every weekend we were headed to Port Royal. We are excited about the future of Port Royal and growing our business there. ‘Cool, Coastal, Far from Ordinary’ fits seamlessly with Salt Marsh Brewing. We appreciate the support we received from the Beaufort County Economic Development Corporation and the town of Port Royal throughout the process.” – Salt Marsh Brewing Co-Owner Nick Borreggine

“Across South Carolina, all types of businesses are thriving, and today’s announcement by Salt Marsh Brewing is a testament to that. We congratulate this local company on their success and look forward to watching them continue to grow in South Carolina for years to come.” – Governor Henry McMaster

“South Carolina has displayed its ability to be a place where industries and companies of all types can flourish, and today’s announcement is proof of that. I congratulate Salt Marsh Brewing on this great accomplishment, and I look forward to seeing the difference this new investment makes in the community.” – Secretary of Commerce Bobby Hitt

“We are glad to see Nick Borreggine, the co-owner of Salt Marsh Brewing, recognizing the value of investing in Port Royal. This project will get the ball rolling on development in the area. We’re going to continue to work with the Beaufort County Economic Development Corporation to attract projects that create investments and jobs, while maintaining Port Royal’s charm!” – Port Royal Mayor Sam Murray

About S.C. Department of Commerce
As South Carolina’s leading economic development agency, the Department of Commerce works to recruit new businesses and help existing business grow. S.C. Commerce has recruited world-class companies to South Carolina such as BMW, Boeing, Continental, Giti Tire, LPL Financial Holdings, Mercedes-Benz Vans, Samsung, Toray and Volvo Cars and also supports startups, small and existing business, innovation and rural development initiatives. S.C. Commerce partners with the  S.C. Technical College System via readySC to support workforce training and recruiting, and with the S.C. Department of Employment and Workforce, which provides worker training and employment opportunities within the state. With a strong international footprint, the Palmetto State ranked No. 1 in the nation for attracting jobs through foreign investment on a per capita basis in 2018 — extending its streak of top three finishes since 2011. Additionally, the state has won the Gold or Silver Shovel Award from Area Development magazine every year since 2011; and, in 2017, the state was recognized as Business Facilities’ State of the Year. For more information, visit www.SCcommerce.com. 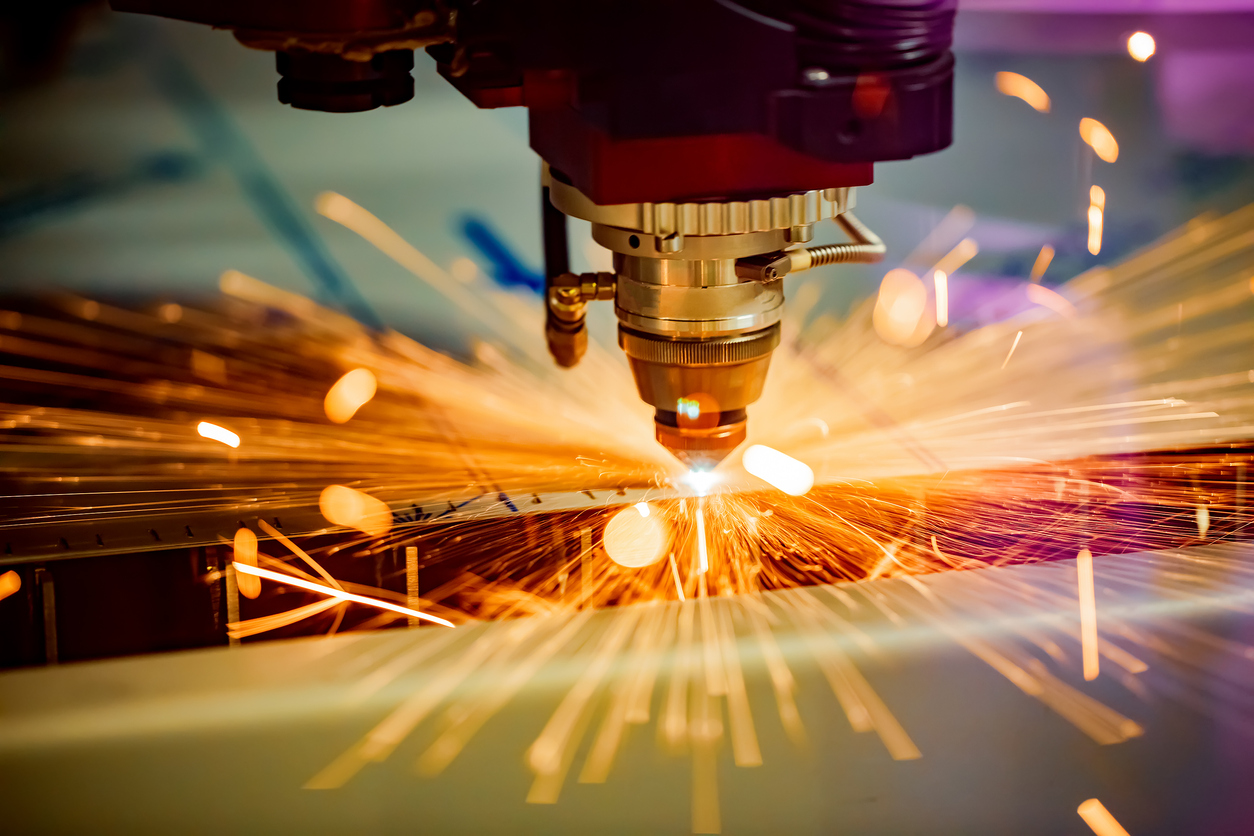 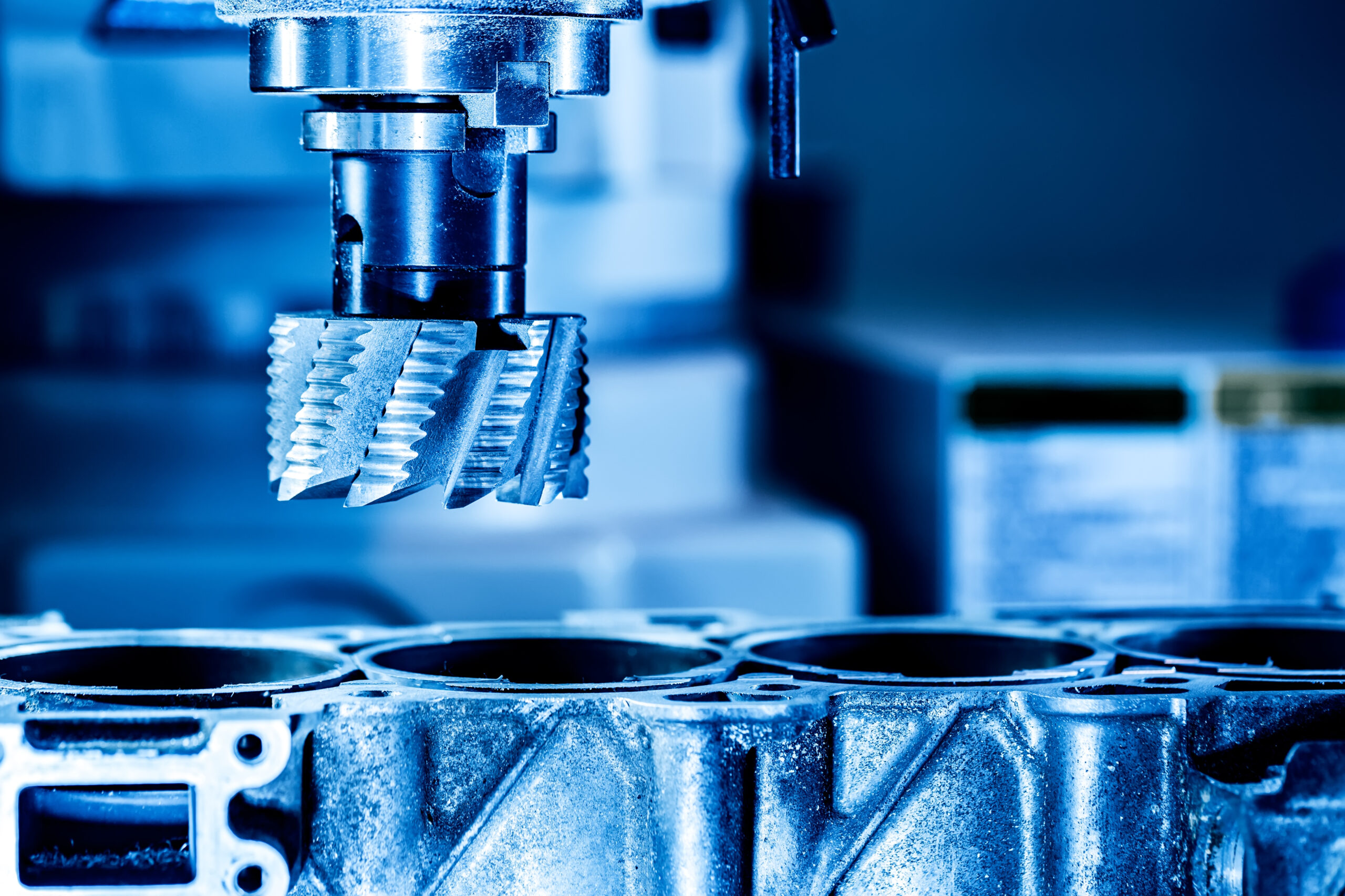 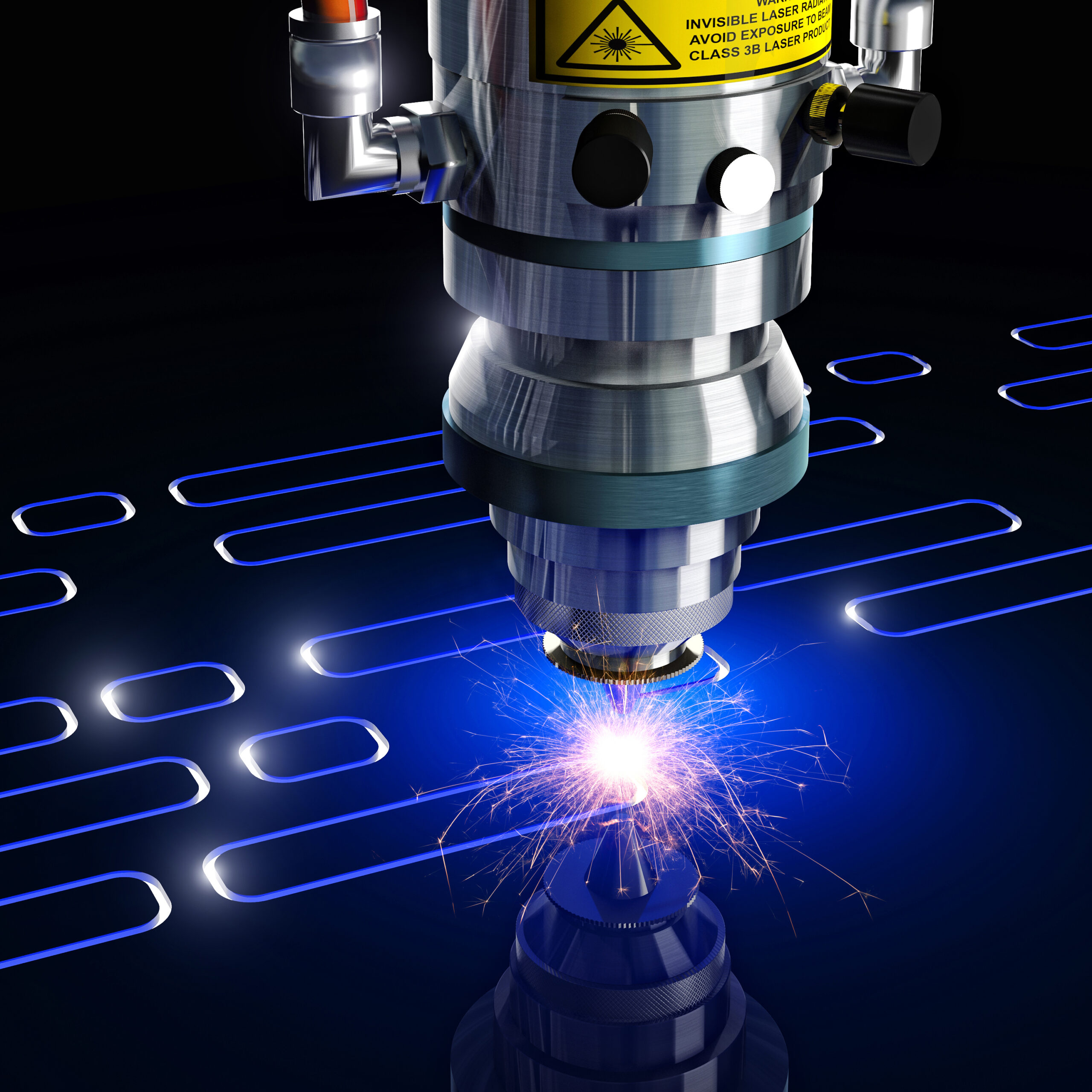 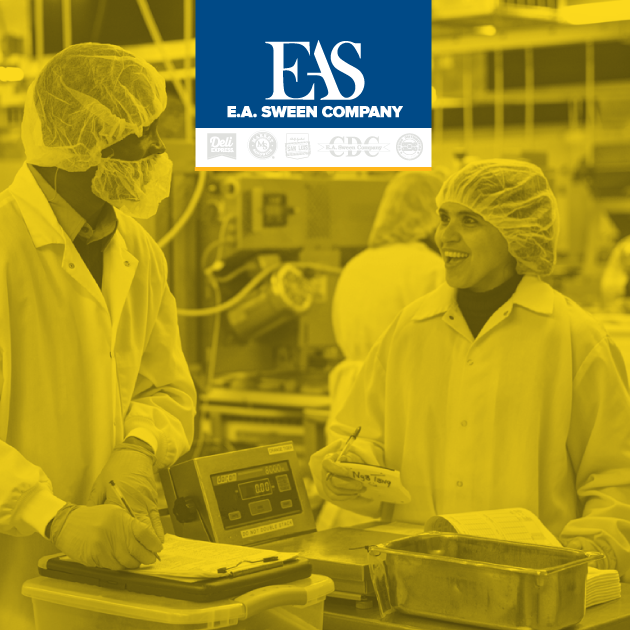