Savannah, GA — The Port of Savannah moved a record 4.5 million twenty-foot equivalent container units in the fiscal year that ended June 30, an increase of more than 305,000  TEUs or 7.3 percent.

“Our ports are firing on all cylinders,” said Governor Brian Kemp. “This success is a testament to the men and women who work throughout our entire supply chain and make a difference for Georgia and the nation every day. Because of their commitment, our factories, farms and logistics providers are creating opportunity and prosperity in every corner of our state.”

For the first time ever, GPA handled more than half a million container lifts to rail, growing that number by more than 72,000, or 16.6 percent. The 506,707 intermodal boxes constituted more than 20 percent of total containers, another record.

“The Authority’s investment in the Mason Mega Rail project is coming just in time for our capacity to stay ahead of demand, ensuring the free flow of intermodal cargo,” said Will McKnight, GPA’s Board Chairman. “The first phase of the project will be complete this year, cutting rail transit time to Midwestern markets by 24 hours.”

The Mason Mega Rail project, which will double Savannah’s rail capacity and create the largest on-terminal intermodal facility in North America, is 40 percent complete. By 2021, the new facility will be able to handle 1 million containers per year.

“Our team on the terminal – GPA employees, the International Longshoremen’s Association, and our two Class 1 rail providers, CSX and Norfolk Southern – are moving more freight faster and more efficiently than ever before in our history,” said Griff Lynch, GPA’s Executive Director. “Rail cargo is expanding at twice the rate of our overall container trade, reducing congestion on our highways and increasing Georgia’s reach to a mid-American arc of cities, including Chicago, St. Louis and Columbus, Ohio.”

“Brunswick’s proximity to dealerships across the region, the ease of doing business in Georgia and the room to grow at Colonel’s Island are a winning combination,” Lynch said. “No other Ro/Ro port in the nation can match Brunswick’s 400 acres of expansion space.”

Ocean Terminal in Savannah added another 35,884 vehicles for a total of nearly 650,000 units moved through Georgia’s ports.

At East River Terminal in Brunswick, terminal operator Logistec moved 1.2 million tons of bulk cargo in FY2019, an increase of 203,000 tons, or 20 percent. The improvement was largely associated with an increase in wood pellets, peanut pellets and perlite.

During its July 29 meeting, the GPA board approved increases to accommodate record growth. 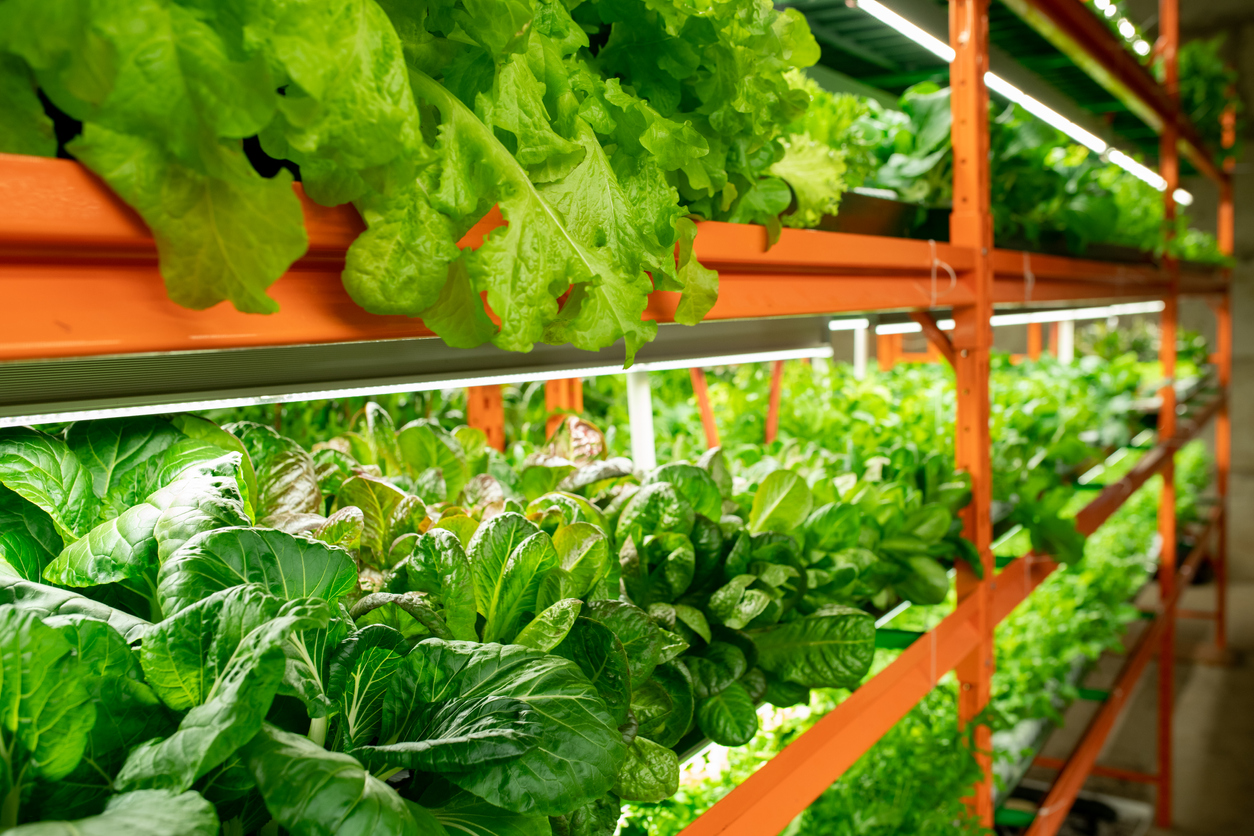 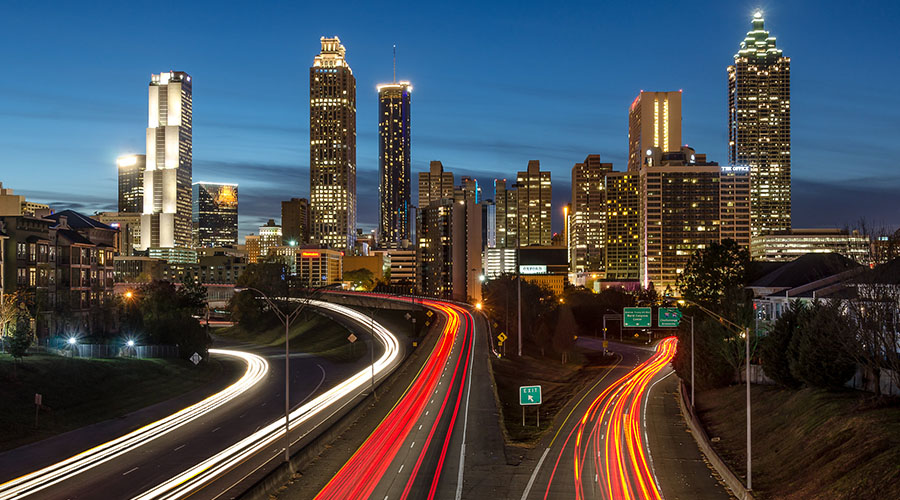