Savannah, GA — The Port of Savannah moved 4.35 million twenty-foot equivalent container units in Calendar Year 2018, its highest annual volume ever, and a 7.5 percent increase over 2017, according to a report from Georgia Ports Authority Executive Director Griff Lynch to the GPA Board Tuesday.

“The level of business Georgia has captured is a testament to the world-class service provided by our stevedores, ILA, pilots, other port stakeholders, and our partners at Coast Guard and Customs and Border Protection,” said GPA Executive Director Griff Lynch. “Georgia’s unrivaled connectivity to Atlanta, Memphis, Charlotte and beyond allows port customers to reach new and growing markets.”

In December alone, the Port of Savannah handled 351,366 TEUs, an increase of 8.7 percent, or 28,250 TEUs. It was the Authority’s busiest December ever, and capped a year with nine of the GPA’s 10 busiest months on record.

“The reason Georgia’s ports remain the fastest growing in the nation is because we are quickly adding capacity to our operations,” said GPA Board Chairman Jimmy Allgood. “The leadership model our ports and elected officials have put into place is forward thinking and works hard to build for the next wave of growth.”

Allgood said the ports made several strides in infrastructure development during the last year. In February, the U.S. Army Corps of Engineers completed outer harbor dredging at the Port of Savannah, marking the midpoint of the Savannah Harbor Expansion Project. The federal government provided $101.12 million to continue SHEP construction this year, and inner harbor dredging is on track to start this year.

During the meeting, Lynch informed board members the expansion of Gate 8 had been completed, and will increase overall gate capacity by 16 percent, for a total of 56 lanes. The expanded gate will open next month.

In addition, the Authority has ordered 12 new rubber-tired gantry cranes to serve the Port of Savannah, bringing its fleet to 158. The first 10 new RTGs will arrive and be commissioned in July. Two will be commissioned in September. Construction on six ship-to-shore cranes slated to arrive in 2020 is now 45 percent complete. The new cranes will bring the Port of Savannah’s fleet to 36 and allow the port to increase big ship capacity.

The Port of Savannah handled its most ever containers by rail in 2018, moving 478,669 containers – approximately 860,000 TEUs – via Class I rail providers Norfolk Southern and CSX. The rail volume represented a 19 percent increase compared to 2017. To handle the additional intermodal volumes, GPA will complete Phase I of the Mason Mega Rail project in October of this year, and Phase II by October 2020. When complete, the project will double current rail capacity at Garden City Terminal from 500,000 to 1 million containers per year.

In Brunswick, autos and machinery increased by 6.4 percent (18,911 units) in the first half of Fiscal Year 2019 (July-December 2018) for a total of 315,611 units. At GPA’s Colonel’s Island, the single largest autoport in North America, expansion projects are under way that will double GPA’s rail capacity and significantly increase near-dock storage. The Authority also plans to develop another 400 acres to bring annual throughput capacity to 1.5 million vehicles in the coming years.

“Brunswick’s proximity to Southeastern dealerships and auto manufacturers, combined with its ability to reach important inland markets via CSX and Norfolk Southern, makes it the ideal autoport for import cargo,” Lynch said. “Nine ocean carriers serving our 1,700-acre terminal means Brunswick has the global connections to efficiently move exports, and the space to take on new business.” 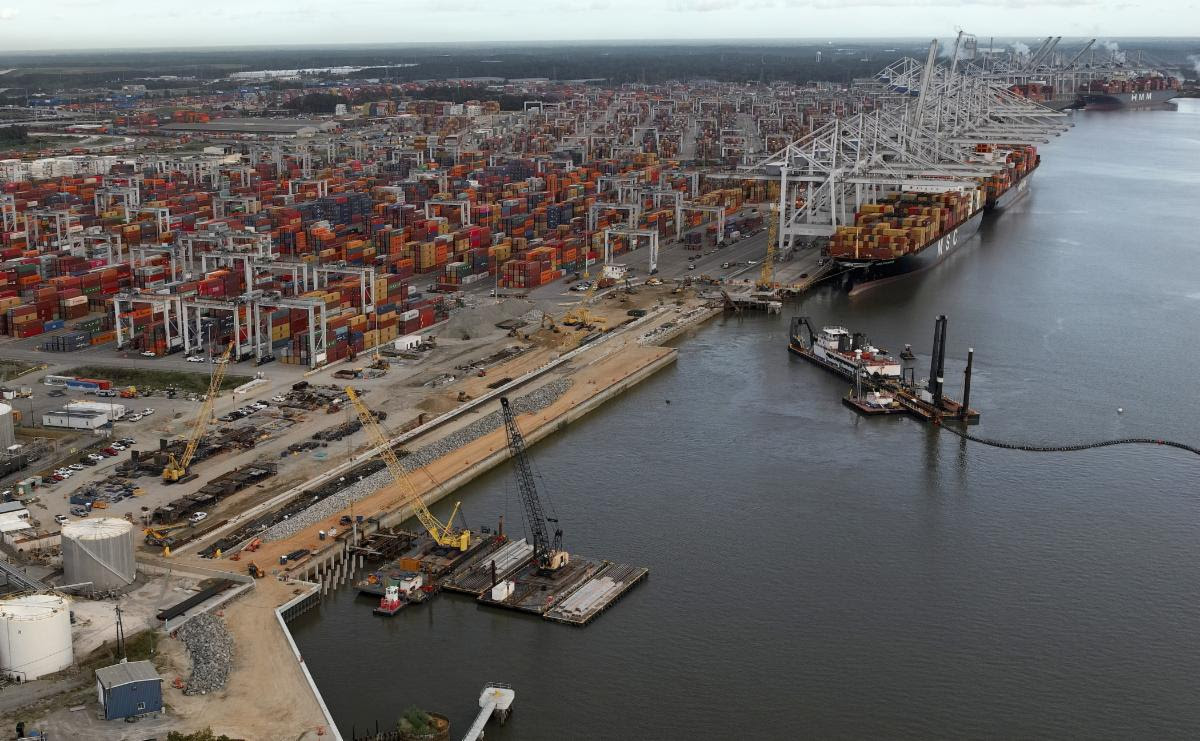 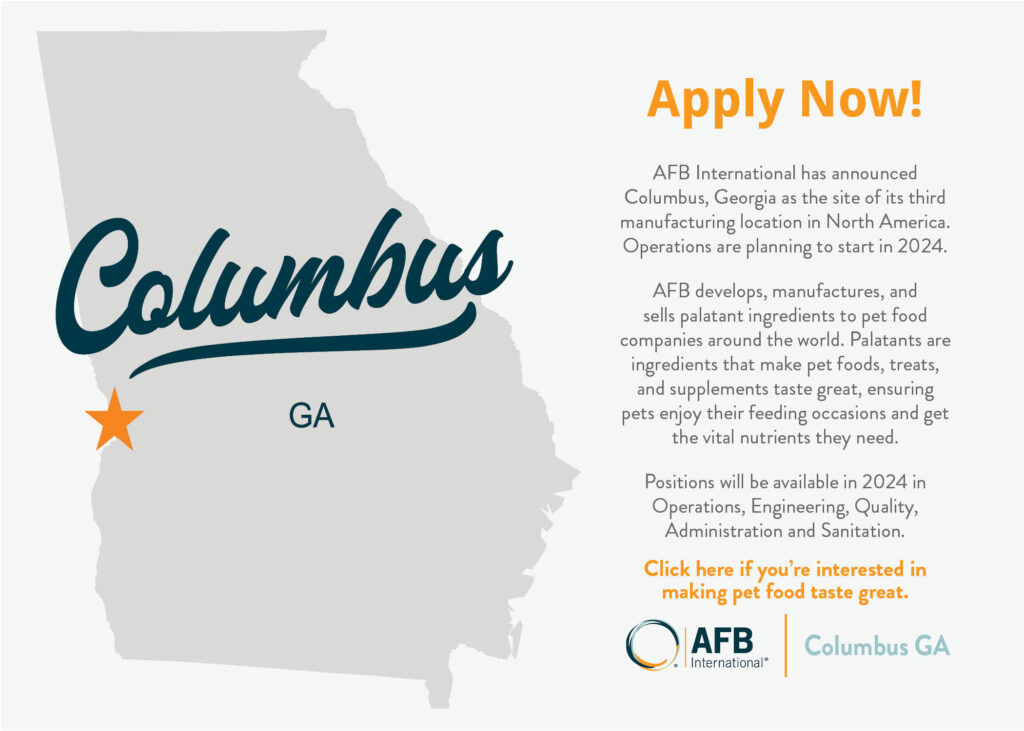 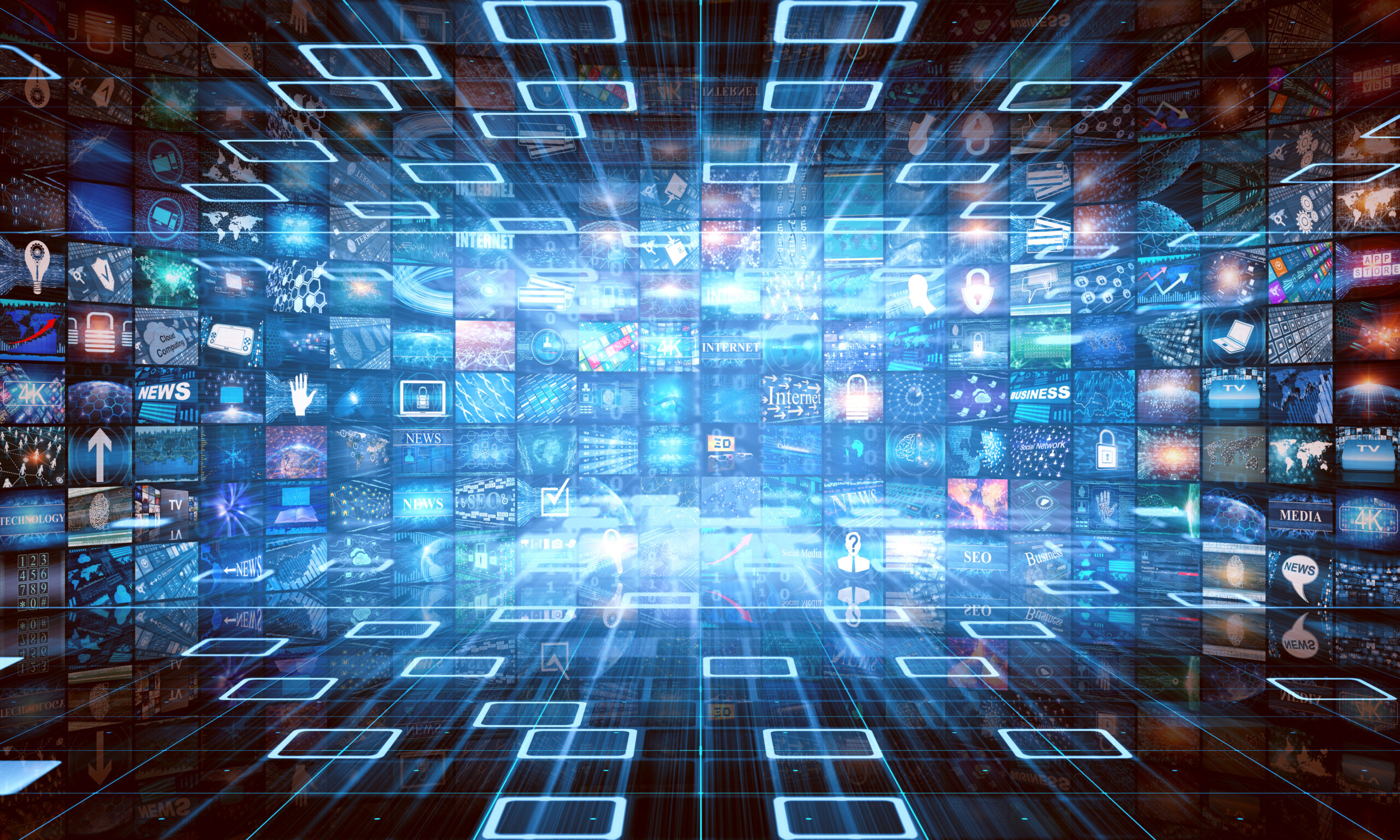