Beloit, WI — Seal-Rite Door has announced plans to relocate operations from Rockford, Illinois, to Beloit, where it will open and operate a state-of-the-art facility.

The 105,000-square-foot operation in Rock County’s 28-acre Wisconsin Stateline Industrial Park will house the rapidly growing company’s design and manufacturing operations for its high-performance residential doors, which include the ThermaTru line. The new complex will offer the latest equipment for increasing efficiency and improving overall production to position the company for future growth—capabilities unavailable at its current manufacturing site.

Seal-Rite, a subsidiary of Palmer-Donavin Manufacturing Co., is expected to bring 84 jobs to Wisconsin as part the $16 million expansion plan, which was supported by an award from WEDC of up to $250,000 in state tax credits over the next three years. The actual amount of credits the company will receive is contingent upon the number of jobs created during that period.

In addition to the 84 people directly employed by Seal-Rite in the new positions, a WEDC economic modeling study estimates the project could indirectly generate 81 additional jobs in the region. The 165 total new jobs are expected to generate about $1.4 million in state income tax revenue over a five-year period. Since 2016, WEDC has made more than $31 million in awards in Rock County, including $10.8 million to area businesses for projects expected to create nearly 1,400 jobs.

“Our new location will benefit our business and the customers we serve, as well as provide us with the opportunity to expand our pre-finished door business using the latest technology to further enhance the quality of our products,” said Ron Calhoun, president and CEO of Palmer-Donavin. “This is a significant milestone for the future of Seal-Rite, and we look forward to our success and continued growth in Beloit. We are excited about working with the local community to find the skilled workforce necessary to make that a reality.” 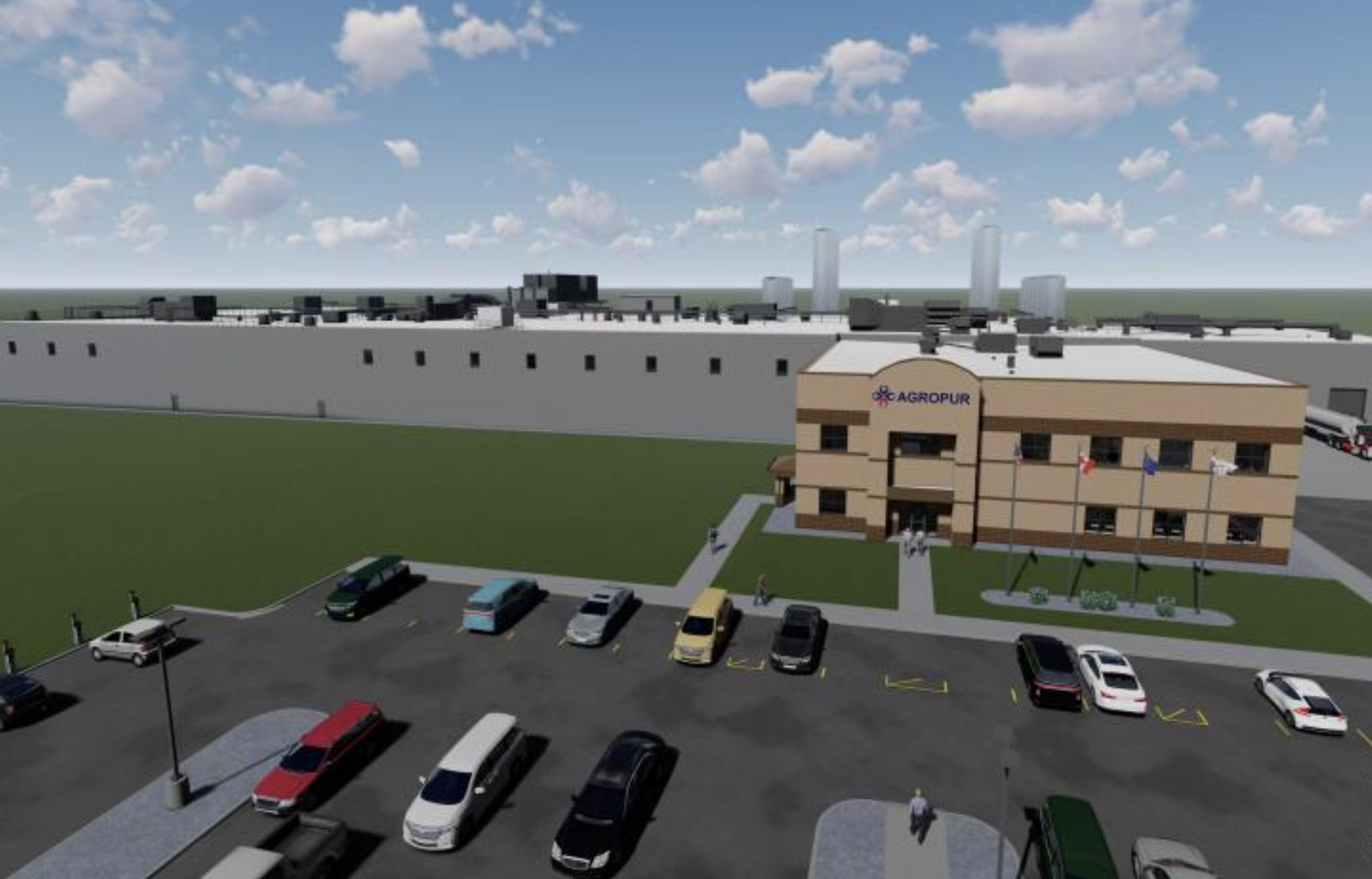 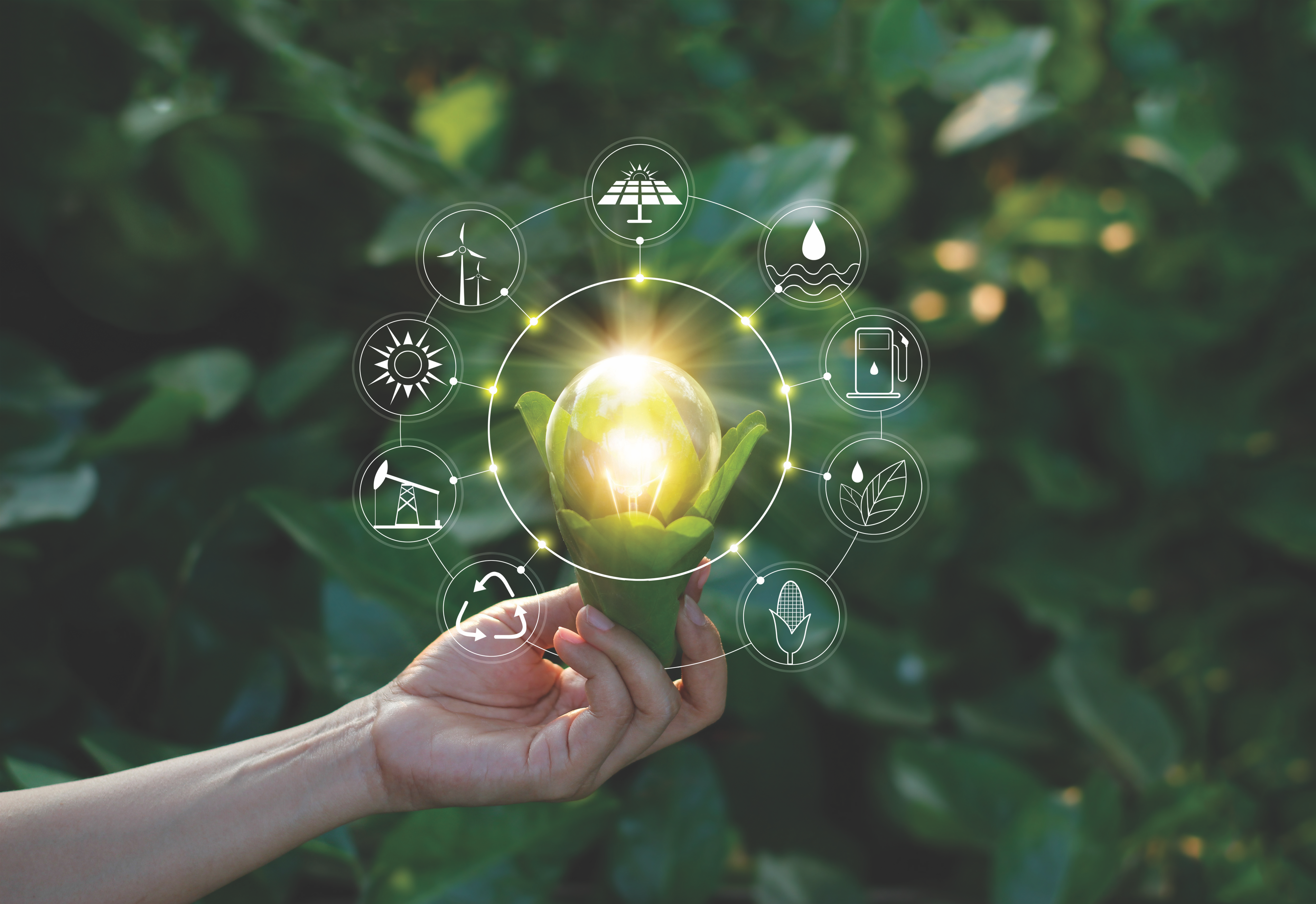 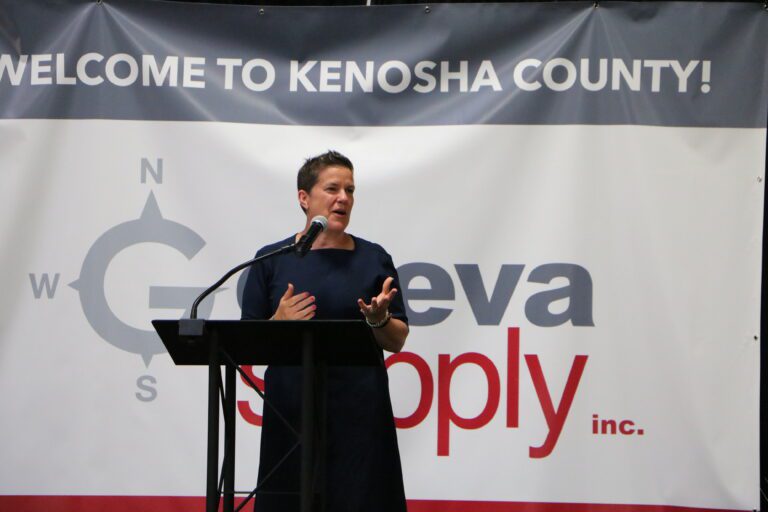 September 15, 2021
Geneva Supply, an eCommerce fulfillment and marketing business, has turned a vacant 385,000-square-foot warehouse near Kenosha into its Chicago-area h... 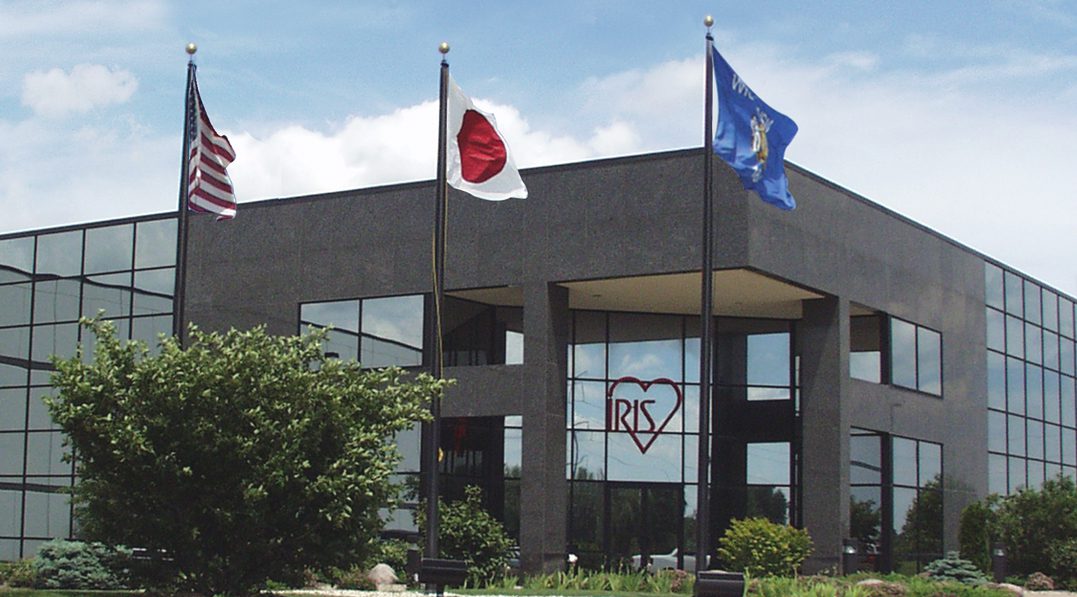 August 6, 2021
Wisconsin — IRIS USA Inc. is ramping up face mask production at its factory in southeast Wisconsin now that a $6.1 million expansion has been co...