Athens, AL — Shape Corp. is expanding operations to Alabama, planning to build a $24 million facility in Athens, according to a news release from Gov. Robert Bentley.

Shape, which is based in Grand Haven, Mich., specializes in injection molding and metal roll-forming. It operates globally with operations in the United States, Mexico, France, the Czech Republic, China and Japan. It serves many industries, including automotive, office furniture, medical and agriculture.

Bentley said in the release that Alabama’s Robotics Technology Park and the state’s workforce training program were key factors in Shape’s decision.

The state said that the project will create 170 jobs.

Shape plans to begin construction this month and have the facility ready by late summer 2016. Shape officials did not respond to requests for further details. 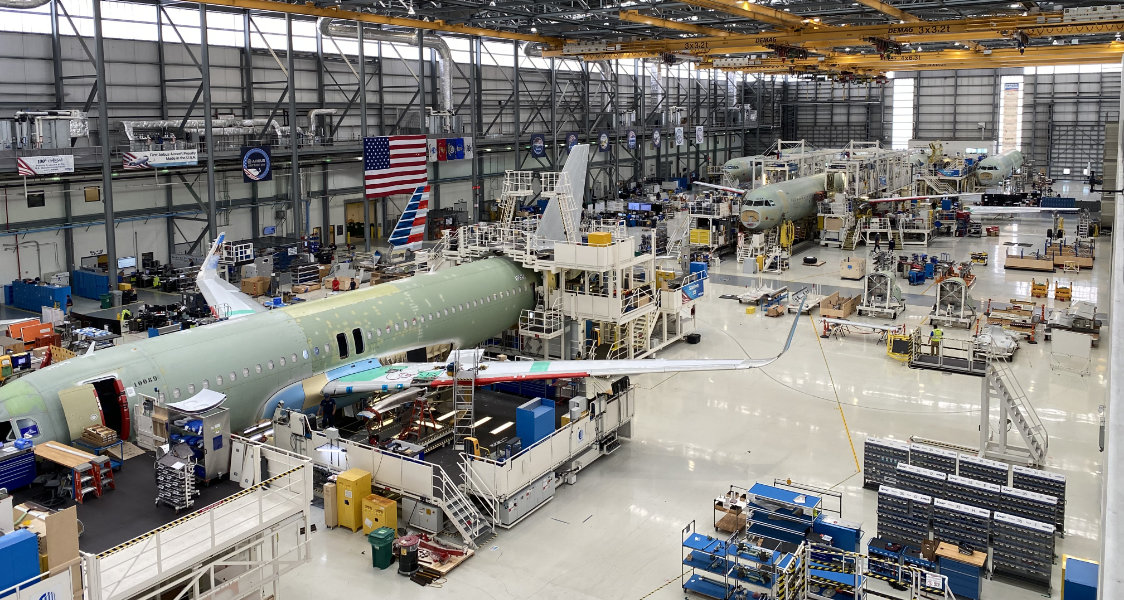 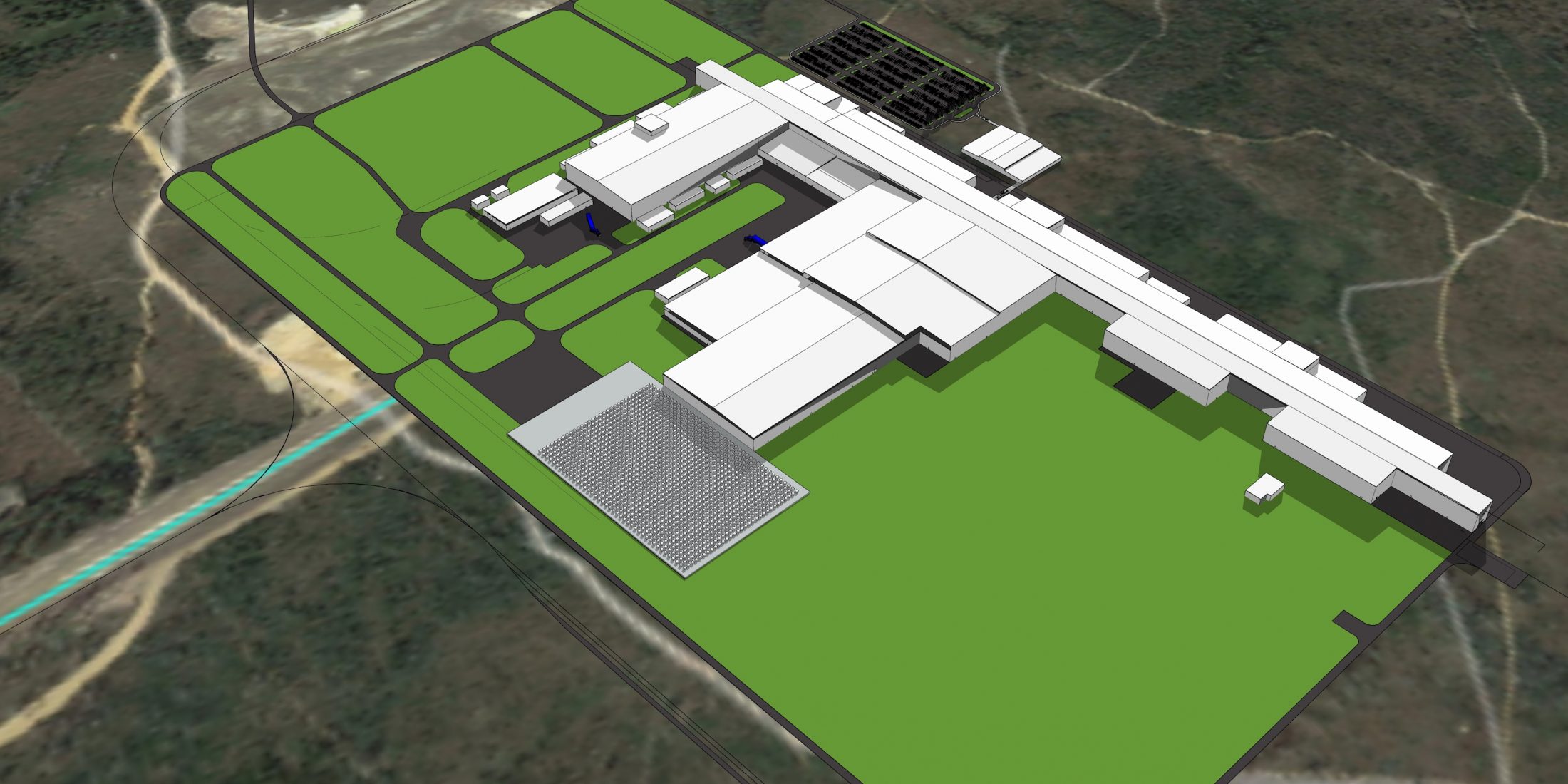 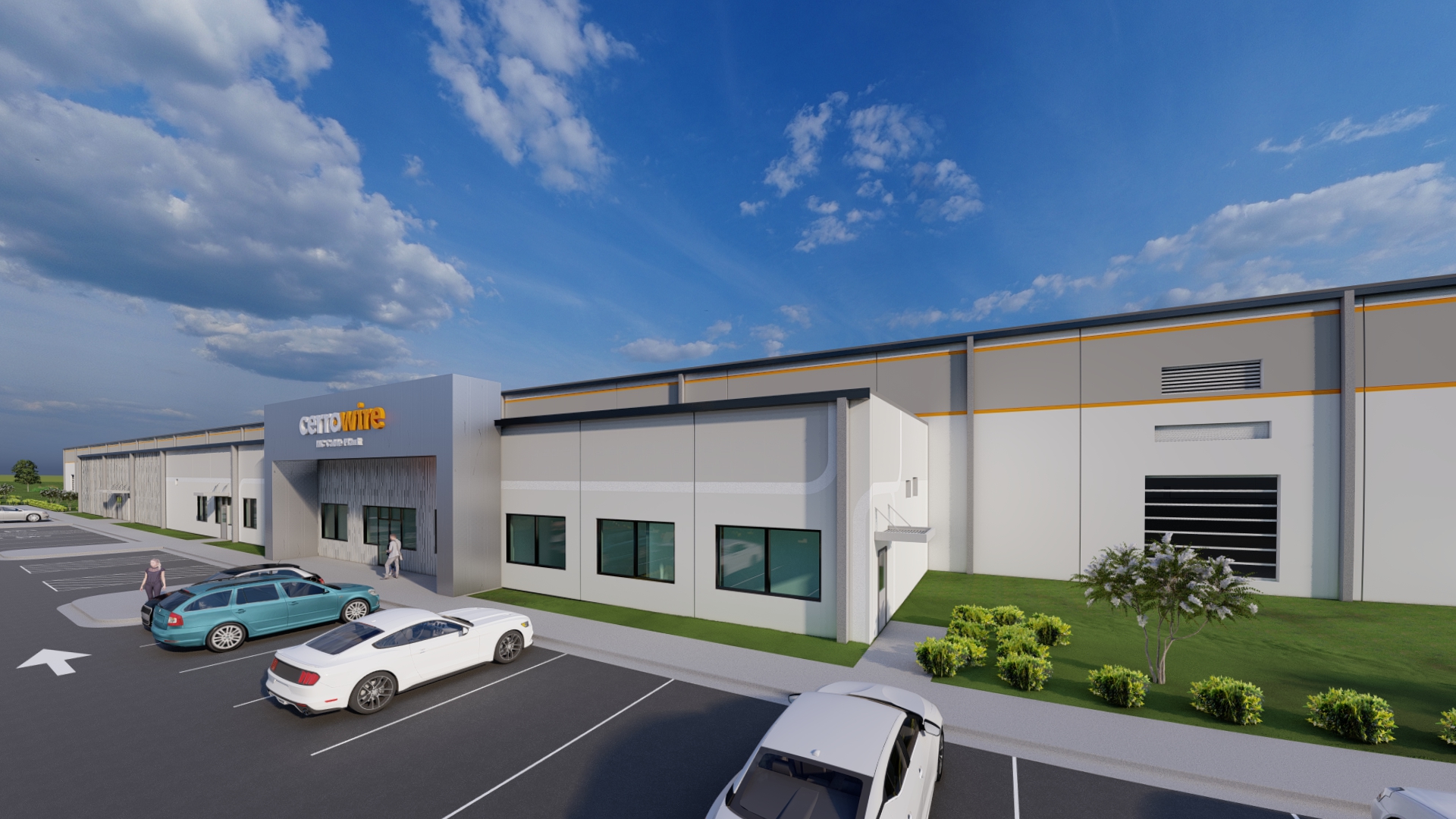