As time slices through 2019, shovel-ready or “certified” site programs of all kinds continue to be key economic development tools fast-tracking the creation (or expansion) of manufacturing or industrial facilities for America’s corporate citizens. When done right, these programs don’t discriminate by size, but have proven to add long-term value and an attractiveness cachet to both communities large and small.

Typically these sites are certified by either their home states and/or by an outside consulting firm retained by the states and the communities housing the sites. They are prepared and marketed to be either an industrial site ready for a distribution, warehousing or manufacturing or a research/technology park site, suitable for R&D science and technology type organizations and related support companies.

While factors vary, in general shovel-ready properties are promoted as land that has had its planning, surveys, zoning, title work, soil analysis, public infrastructure engineering and related work completed before becoming officially certified. Environmental clearance is especially vital to this process. Before that can be achieved, usually studies are conducted to focus on archeological, geotechnical, endangered species, wetlands, historical and/or other related environmental concerns.

What follows are a few examples of how some communities are finding success shovel-ready sites around the nation.

Since last August 2018, BNSF Railway Co. has awarded its “Certified Sites” designation to five new industrial locations. Its successful program, began in March 2016, identifies optimal rail-served sites for customer development along the Class I’s network. So far, the railroad has bestowed the designation to 18 sites. The program’s goal is to provide an inventory of rail-served sites that are available for immediate development.

Businesses seeking to locate at any of these properties could save between six to nine months of construction time as a result of this analysis, according to BNSF.

Certified Sites have been reviewed by an industry expert in order to ensure accurate, reliable data. To be considered for the designation, sites must undergo a thorough analysis which encompasses an evaluation of environmental and geotechnical standards, available utilities, and site availability. They are officially deemed to be more “shovel ready” than other similar sites in the country.

The two sites certified in January 2019 are:

The three sites certified in August 2018 are:

Ohio’s largest regional shovel-ready site is the Northwest Ohio Mega Site located in Jeffersonville, Ohio, just a day’s drive from more than 60 percent of North America’s manufacturing capacity, and within 600 miles of more than half of the U.S. and Canadian populations. Two large metropolitan areas within 30 miles populated with more than half a million people provide an educated, populous workforce to draw upon.

The Mega Site’s 1,550 developable acres of shovel-ready, flat topography land is accessible to major highways (US-35 and I-71 border the property), onsite rail spurs, plus a regional airport within one mile, and an international airports within 35, 60 and 90 miles. Its proximity to other major highways allow easy transportation throughout Ohio, the Midwest and other key markets, making it ideal for logistics and manufacturing facilities. Also known as a certified “Ohio Job Ready” site, the land meets a variety of site selection standards. A major benefit is its utilities (electricity, natural gas, water, wastewater and fiber optics) ready to serve large-scale operations. It is secured with 10-year option agreements.

Very often public utilities will play major roles in making land shovel-ready for a community. For example, look at AEP Ohio (a unit of American Electric Power, or AEP), which delivers electricity to more than 1,100 communities in 61 of the state’s 88 counties. Its economic development team helps firms relocate to Ohio, expand existing operations, and create jobs.

AEP Ohio is working in conjunction with Austin Consulting and the Regional Growth Partnership to identify and develop shovel-ready industrial sites.In particular, their “Food & Beverage Certified Site” designation ensures prospective companies that a location under consideration has passed a comprehensive review that includes infrastructure, transportation, environmental factors and community assets.

Tim Wells, AEP’s manager of economic and business development for AEP, has said that while available infrastructure is important to all manufacturers, AEP’s certification program places additional emphasis on water and sewer availability – a key factor for food processors – to these sites, which also come with “no surprises.”

Elsewhere in Ohio, the Dayton region offers nine development-ready sites according to a Dayton Business Journal story (published 2/13/2019). Seven are certified through a former Dayton Power & Light (DP&L) economic development program and two (both in Clark County) are certified by SiteOhio, a site-selection program developed by JobsOhio. Local officials here, as in other communities, confirm that when it can be proven to a prospect that vital studies have been done, and utilities and capacities are in place, said properties typically see a lot more interest than non-certified locations.

Two of DP&L’s site certification seven properties were both granted statewide certification through SiteOhio. A mere 17 other sites in the entire state have earned that designation. One of them is the 140-acre Greene Regional Business Park. The other is the Washington Court House Industrial Park, already recognized as one of Ohio’s top sites. It is rail served, within an hour’s drive of Columbus and Dayton, and features large excess water, sewer and electric capacities.

In March 2016, SiteOhio started analyzing sites throughout Ohio, and as February 2019, 437 sites have been evaluated, according to Kristi Clouse, JobsOhio executive director of operations. Sixteen sites already have received construction-ready authentication, while 21 others continue to proceed with efforts to gain authentication credentials.

As would be expected, then, companies will find a massive shovel-ready property here in the form of the 1,050-acre Gulf Inland Logistics Park, an industrial and commercial development located in northeast sector of Greater Houston, Texas. The project is less than 25 miles from the Port of Houston, and offers expedient access to the nation’s highway and rail systems. Eventually it will include over 10 million sqaure feet of rail-served industrial facilities, with dual rail-service from both the Union Pacific and Burlington Northern Santa Fe railroads, and in-park railcar storage for over 1,850 railcars.

Elsewhere, on a smaller scale, last October Albuquerque-based Titan Development announced plans for the creation of its new 312-acre industrial park, Titan Industrial Park: North, in Schertz, Texas, located in Northeast San Antonio. The site will undergo infrastructure improvements making it “shovel-ready” within months, beginning with a $4 million phase one improvement process. It’s been reported the park will accommodate seven Class A buildings of more than one million square feet with space for up to 4.5 million square feet.

Texas economist M. Ray Perrman predicts that through 2045, over 80 percent of new jobs will be in one of the seven largest metropolitan statistical areas (MSAs) in Texas, even though smaller population centers and rural areas make a significant contribution—particularly those in the oil-rich regions of the Permian Basin, South and East Texas.

Utility company Entergy understands the situation well, as its Entergy Texas subsidiary provides electricity to approximately 458,000 customers in 27 Texas counties. “Southeast Texas is growing, and [we need] to invest now to power that growth,” said Sallie Rainer, president/CEO of subsidiary Entergy Texas, Inc. “We are committed to making investments that move our customers and communities forward.”

According to Entergy, the plant’s efficient technology will benefit customers by providing a savings of about $1.7 billion over the next 30 years. “MCPS is a part of our $2 billion investment in infrastructure that will create jobs, spur economic development and serve our customers,” stated Rainer. Many of those customers are destined to be found in certified sites throughout the state.

The Tennessee Department of Economic and Community Development (TNECD) assists communities prepare industrial sites for private investment and job creation via its Select Tennessee Certified Sites (STCS) program, launched in 2012. This program sets rigorous standards to give prospects reviewing these locations detailed and reliable information during the site selection process.

As of October 2018, a whopping 57 sites across the state have been certified through the STCS program. As of late last year, according to TNECD 16 companies invested $1.5 billion in capital investment to construct facilities on certified sites, accounting for more than 6,600 new job commitments. The newest certified sites and their local sponsoring agencies include: 35-acre Halls Industrial Site (Halls, Tennessee); the 20-acre Interchange Business Park (Crossville, Tennessee); and the 101-acre Walker East Industrial Park (Ripley, Tennessee).

“Companies consider many factors when choosing to locate new operations or expand existing operations in Tennessee, and one of the main contributing factors to that final decision is whether a community has a shovel-ready project site,” said Bob Rolfe, TNECD commissioner and now in the state’s Department of Economic and Community Development. “Having a strong lineup of shovel-ready sites in Tennessee is one of our main advantages when recruiting companies.”

TNECD partnered with Austin Consulting to administer the program. “To be successful in a fast-changing economy, industry must be able to bring new products to market quickly and efficiently,” stated Austin Consulting consultant Charles Slife. “Pre-screened, certified sites are locations where companies can invest and create jobs without encountering unexpected obstacles…..[The STCS] program….strengthens business attraction and contributes to Tennessee being a top location for manufacturing investment.”

Certainly a strong case may be made that Tennessee’s certified sites contribute to economic development success in all areas of the state, too. Since 2017, companies have invested $3.5 billion and committed to create more than 17,000 new jobs in Tennessee rural communities. The late-2018 announcement that Nashville landed a 5,000-job Amazon project represents the single-largest jobs commitment made by a company in the state’s history.

To find out more about certified or shovel-ready sites, log on to the plethora of state and consultant-based databases readily available on the Internet. They are invaluable research and time-saving tools for weeding out sites not meeting the core requirements of any project. When the time comes for a more comprehensive review of sites, focus should be on ensuring that the final contenders truly fit the project, as sometimes certification factors do not address what is vitally needed, or worse, significant factors may have been modified since a site was certified but not readily identified. 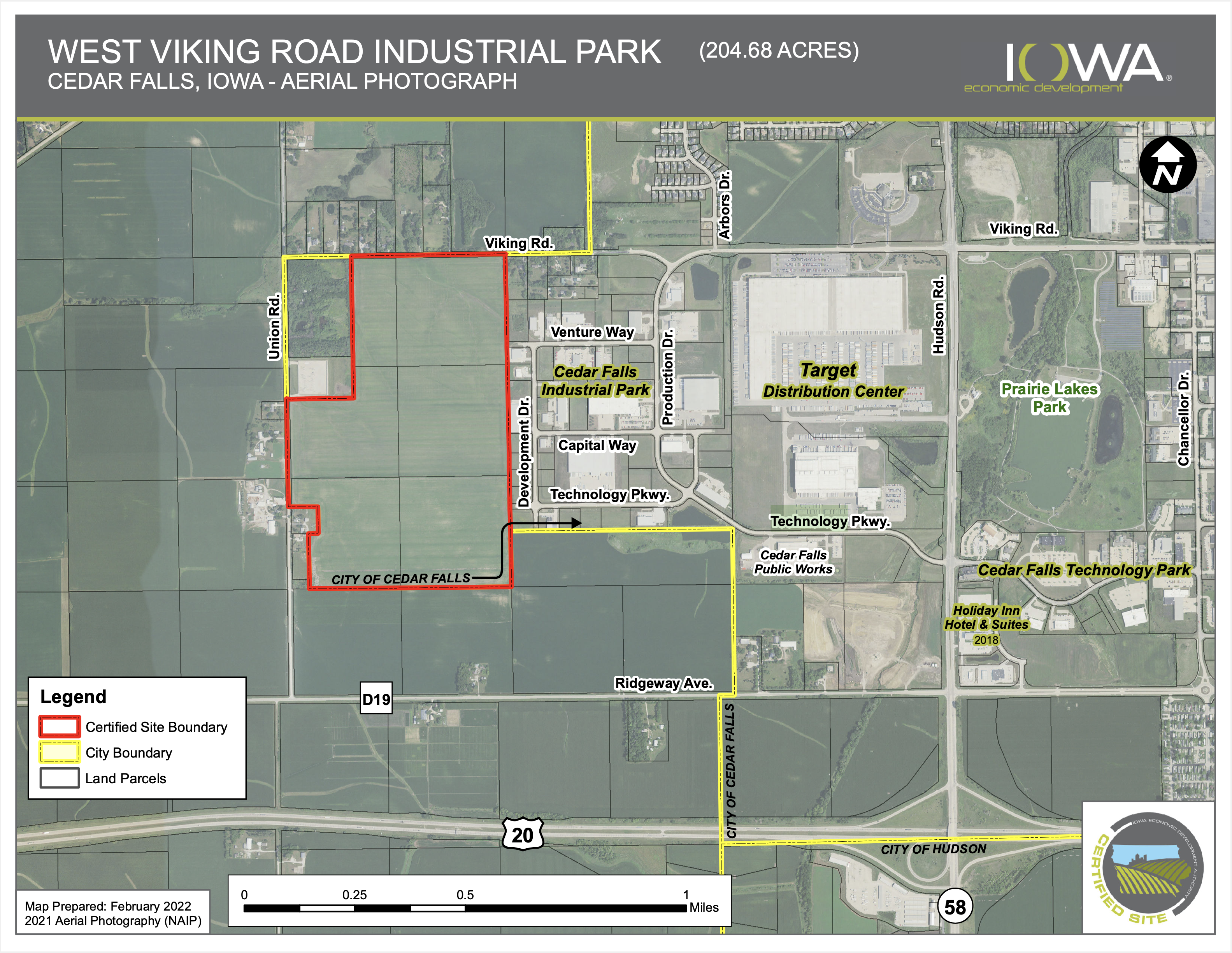 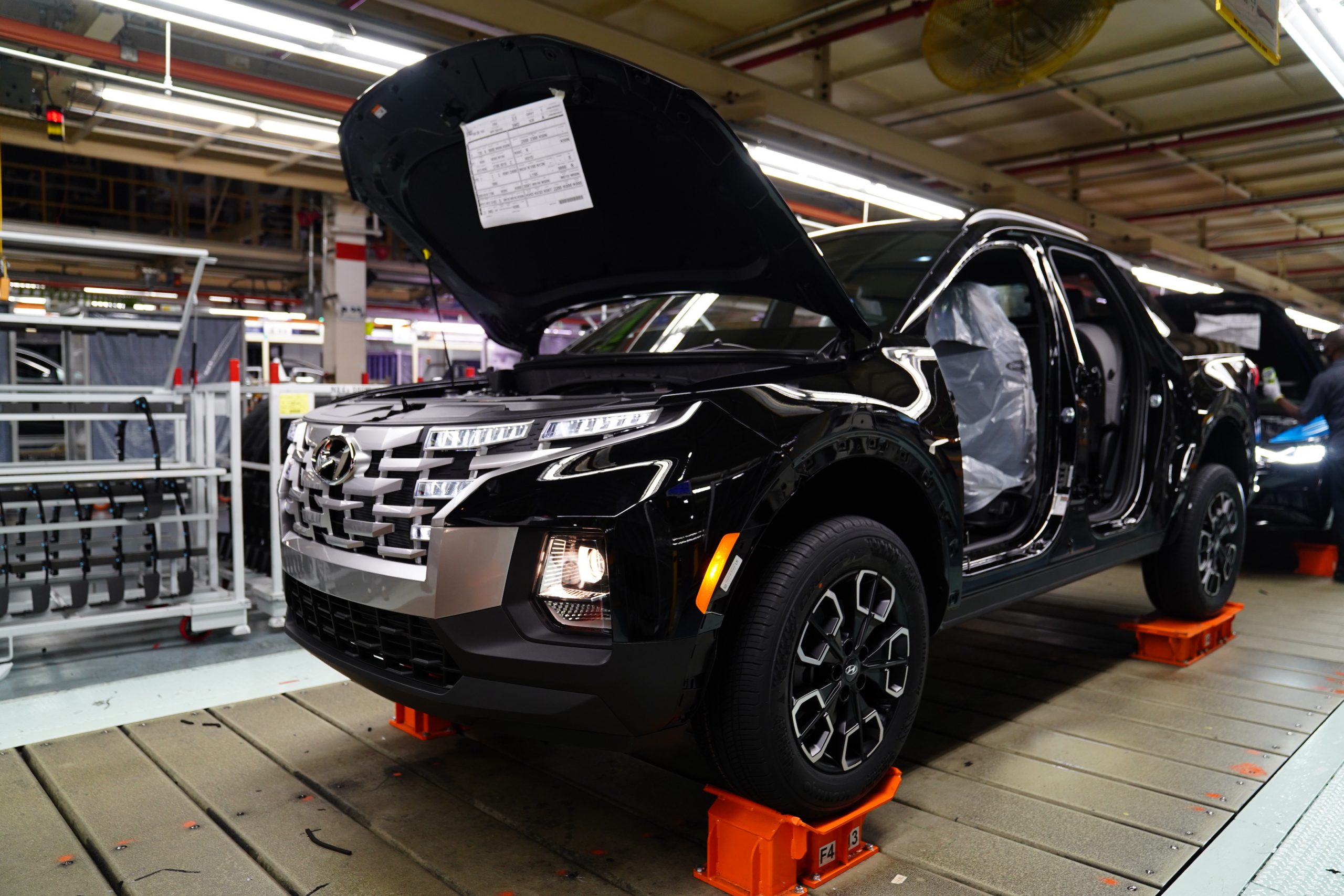 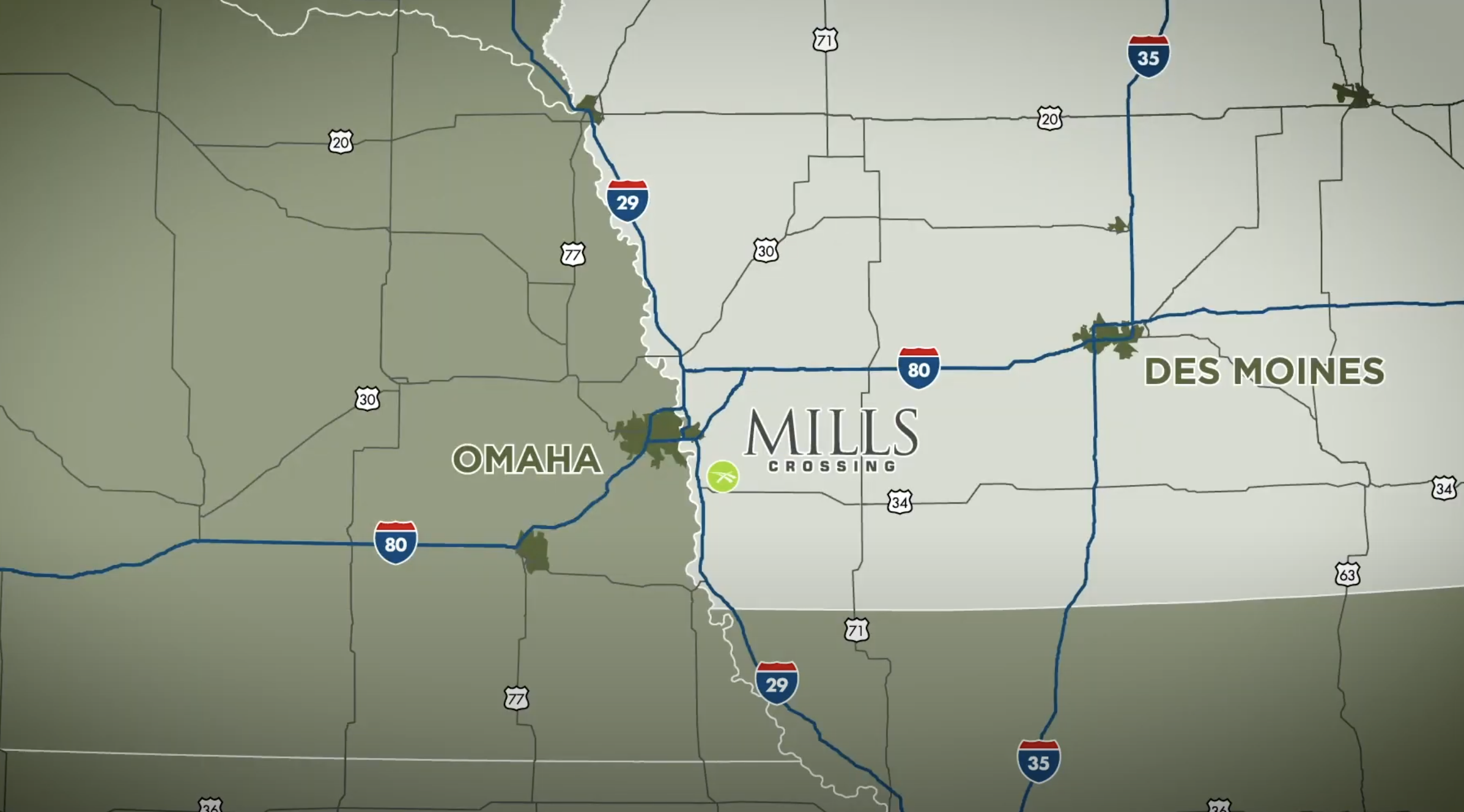