SK Food Group plans to lease a 144,000-square-foot facility at 2955-3035 Charter Street in Columbus, in addition to retaining its existing manufacturing plant at 3301 Toy Road in in Groveport. The Columbus facility will house all new employees and include cold-storage for ready-to-eat product manufacturing. The investment will be put toward new machinery, equipment and leasehold improvements, allowing SK Food Group to serve the growth of existing customers and create capacity for new customers.

“SK Food Group has grown significantly since our original Ohio plant opened in Groveport, so we are excited to continue that trajectory here in collaboration with our great partners in the Region,” said SK Food Group CEO Steve Booker. “The Region has provided phenomenal access to our customers in the Midwest, and we have been able to access a great pool of talent here in Columbus.”

Founded in 1942 as a mobile catering company in Seattle, WA, SK Food Group is a leading producer of handcrafted sandwiches, wraps, protein snacks, flatbreads, burgers and more. The company has nine facilities in North America and Canada. It began operations at its Groveport manufacturing facility in 2013, and has experienced strong growth there since, expanding from 250 to 600 employees in less than a decade.

“We are excited that SK Food Group is committing to bringing more than 300 new jobs to the west side of Columbus,” said City of Columbus Mayor Andrew J. Ginther. “SK Food Group is a great employer and member of our business community, and we appreciate the new career opportunities that this expansion will create for residents of the City and Region.”

The Columbus Region is home to over 1,700 manufacturing establishments with nearly 90,000 employees, resulting in more than $15 billion in annual economic output. The Region also offers a steady pipeline of young talent, including numerous career and technical training centers that partner with industry to provide the training and skills needed for the modern manufacturer – cultivating talent for both the plant floor and engineering office. Columbus is located in Franklin County, which is home to an estimated 1,323,807 residents.

“SK Food Group’s decision to establish its second facility in the Columbus Region demonstrates the company’s confidence in Ohio’s talent to support its rapid growth,” said JobsOhio President and CEO J.P. Nauseef. “More than 300 Ohioans will be on the job at the plant, where SK Food Group is currently hiring for positions in food assembly, maintenance and engineering.”

About SK Food Group
SK Food Group is a custom food manufacturing company serving customers across North America. From humble beginnings in 1942 as a mobile catering company in Seattle, 75 years later it is one of North America’s leading custom food manufacturing companies with 9 state-of-the-art facilities across the US and Canada and more than 2,000 associates. It is a leading producer of handcrafted sandwiches, wraps, protein snacks, flatbreads, burgers and more serving a wide range of customers including Fortune 500 companies, QSRs, airlines, retailers, convenience stores, as well as neighborhood cafés. For more information, visit www.skfoodgroup.com.

About City of Columbus, Ohio
The City of Columbus is the 14th largest city in the United States with a population of 913,921 residents. The Columbus economy is balanced with a combination of education, technology, government, research, insurance, manufacturing and health care entities as major employers within the City. Columbus has gained nationwide recognition for its booming downtown, historic neighborhoods, arts and sporting districts, open attitude and a noticeably affordable quality of life. Learn more about the City of Columbus at www.columbus.gov/development/Economic-Development.

September 22, 2022
The International Economic Development Council (IEDC) has bestowed two accolades on REDI Cincinnati as part of its 2022 Excellence in Economic Develop... 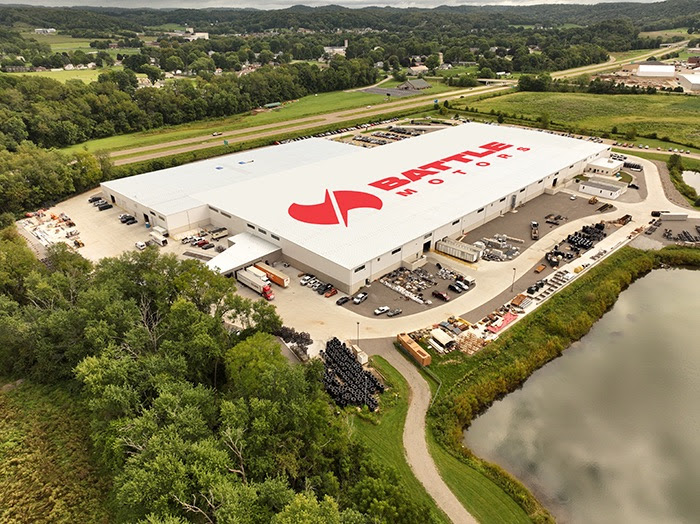 September 19, 2022
Battle Motors announced the completion of the company’s newly expanded production facility is open and fully operational. A game-changer for the com...

September 14, 2022
For the third-straight year, the Cincinnati Business Courier has recognized REDI Cincinnati among its Best Places to Work finalists. Since 2020, REDI ... 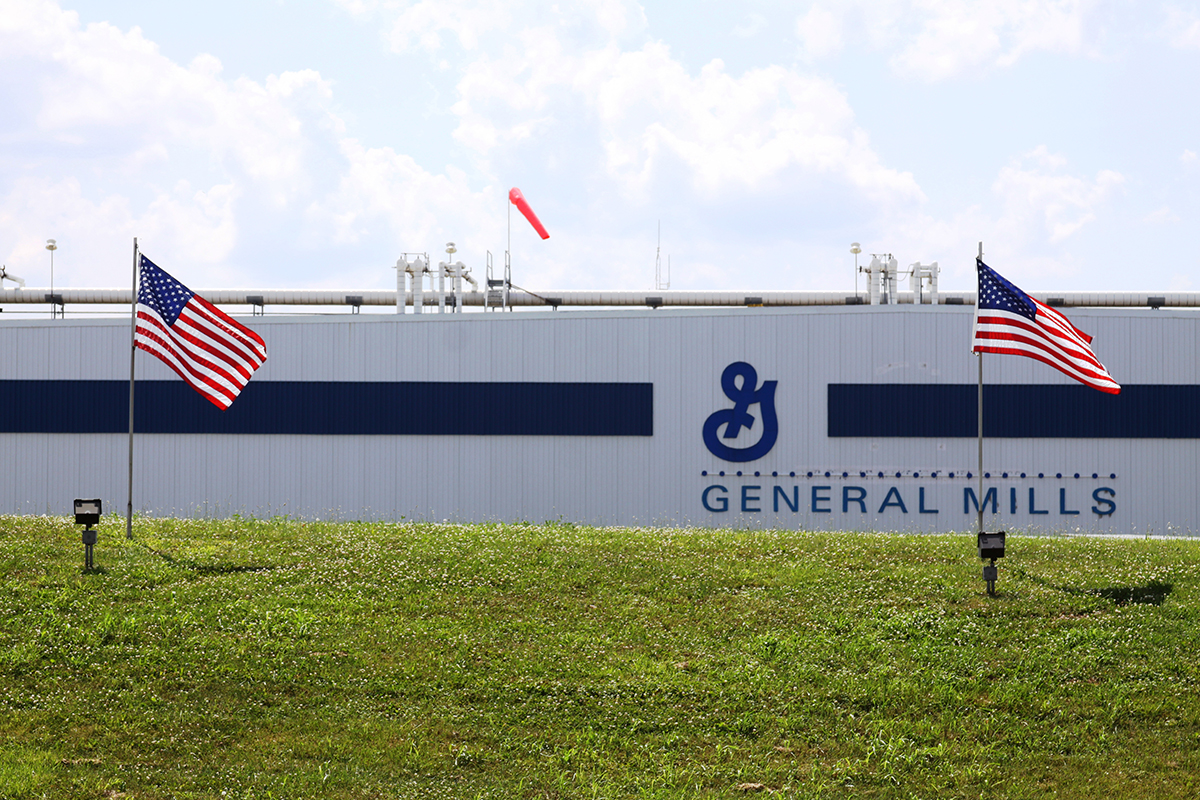 August 30, 2022
General Mills, a leading global food company and one of southeastern Ohio’s largest employers, announced a new project in partnership with JobsOhio,...