In this year’s first quarter, renewable energy led the way for newly installed electric generation, and solar energy contributed a strong 214 megawatts (MW) from 30 units, second only to wind within the clean-energy category, according to a report coming out of the Federal Energy Regulatory Commission.

That’s just one quarter, of course, but it nevertheless is emblematic of solar energy’s rising presence on the U.S. energy landscape. To be sure, solar projects of varying sizes are popping up around the country. The age of utility-scale solar as a mainstream energy source is well underway.

Here are just a few notable indicators from the Solar Energy Industries Association:

One telling indication of utility-scale solar’s rise is California. The Golden State was by far a top state in 2014 for solar installations, installing 4,316 MW last year, according to SEIA—more than the entire country installed between 1970 and 2011. That represents enough electricity to power 1,049,000 homes.

California isn’t the only player, to say the least. States around the country are benefiting from utility-scale (and commercial) solar energy development. A look at a few states in different regions of the country provides a good overview of solar’s expansive reach.

Strong Policy = Growth
Policy drives the entire energy sector, and California has been able to tap its solar resource as the result of both legislative and regulatory work at both the federal and state levels. To start, helping to drive the entire utility-scale solar industry forward across the country is the federal Investment Tax Credit (more on that later). In addition, further enabling the industry in the West is the U.S. Bureau of Land Management’s (BLM) Solar Energy Zones, which are areas determined to be well suited for utility-scale solar development and where the BLM will prioritize development of solar and associated transmission infrastructure.

California’s Desert Renewable Energy Conservation Plan (DRECP), a major component of California’s renewable energy planning efforts, is designed to both protect and enhance ecosystems while at the same time allowing for renewable energy development. From a business perspective, the DRECP is intended to provide renewable project developers with permit-timing and cost certainty.

Last, but certainly not least, California also has on its books a landmark Renewable Portfolio Standard calling for 33 of the state’s electricity to come from renewable energy by 2020.

Geographic Diversity
Those unfamiliar with solar energy may assume it can be tapped only in places known for sun and desert, but that’s hardly the case. Second behind California (though by a good distance) for 2014 installations was none other than North Carolina (396.6 MW), followed by Nevada (339.3 MW). Rounding out the top five were Massachusetts (308.2 MW) and Arizona (246.6 MW). And, further underscoring solar’s geographic diversity, New Jersey came in at No. 6, with 239.8 MW installed last year.

Massachusetts is one state where its solar trend will continue. Between 2013 and 2016, more than 900 MW of fossil fuel plants will come offline in the state, and nearly 1,100 MW of solar will be deployed to help replace it.
In the upper Midwest, Minnesota also has seen much activity. The state continues to reap the rewards of legislation passed in 2013 requiring utilities to get at least 1.5 percent of its electricity from solar. In Minnesota, over 400 MW of solar projects are now proposed.

Heading to the Pacific Northwest, the biggest market segment in Oregon and Washington is residential solar, but commercial is an influential player as well. Companies including Walgreens, Kohl’s REI, Safeway and Intel all invested in solar energy systems in those states, and in fact, solar capacity is expected to triple in the two states in 2015.

“Part of our optimism for Oregon and Washington is based on discussions with developers about their future plans, projects already underway, and the widely-held assumption that the price of solar will continue to fall across all sectors, spurring new investments,” said Ken Johnson, SEIA Vice President of Communications, noting that several utility-scale projects are under development. “There’s also a general sense among developers that both eastern Oregon and eastern Washington represent an untapped solar market, as opposed to the western parts of the states where electricity prices remain low.  Additionally, the commercial segment, which has been in something of a slump lately, is expected to recover as new capital and financing models enter the market place in both states – as well as elsewhere around the nation.”

Moreover, Johnson noted how the Northwest market is tied to the traditional solar hub of California. “With steep competition among solar developers in California, both Oregon and Washington present opportunities for companies looking for new market opportunities,” he said.

In the Southeast, while North Carolina came in at No. 2 in 2014, other states are active as well. Two other examples include Georgia, which is one of the fasting growing solar markets in the country – the state’s 161 MW of installed capacity is expected to double in 2015, according to SEIA. And in Arkansas, utility Entergy recently announced a power purchase agreement with solar developer NextEra Energy Resources in connection with a  proposed 81 MW solar facility.

Different Business Models Part of Growth
Minnesota’s 2013 legislation also included a provision concerning an area of solar that has become a growing trend in the industry: community solar, a model in which electricity consumers take an ownership stake in a project and receive credit for the clean electricity produced.

Community solar is trending in other states as well, from Colorado (first to have community solar policy) to Massachusetts. With community solar projects, also known as solar gardens, the land used might be owned by the utility, or it might be a brownfield site. It could be city- or county-owned, or it could be privately held. Typically, community solar legislation comes with a project cap of two MW.

Policy
As the industry continues to grow, it does face challenges—specifically, policy uncertainty. The Investment Tax Credit, the primary policy driver for utility-scale solar, is set to expire at the end of 2016. The industry is working to get it extended; meanwhile, the uncertainty is expected to provide a project push until the scheduled expiration.

In commenting on Oregon and Washington, SEIA’s Johnson said he expects to see a flurry of activity over the next 20 months as project developers “shift into overdrive to take advantage of the solar Investment Tax Credit (ITC) before it drops from 30 percent to 10 percent at the end of 2016.”

Such will be the case around the country. 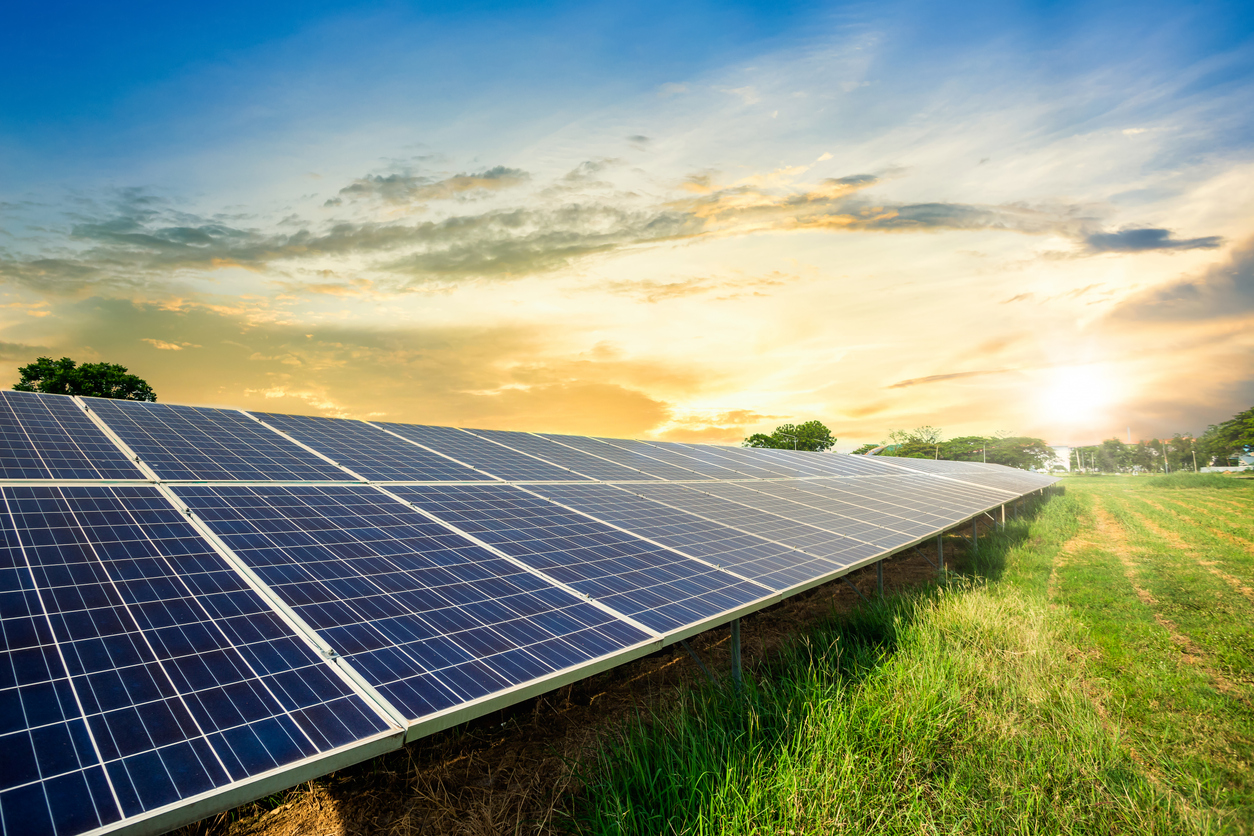 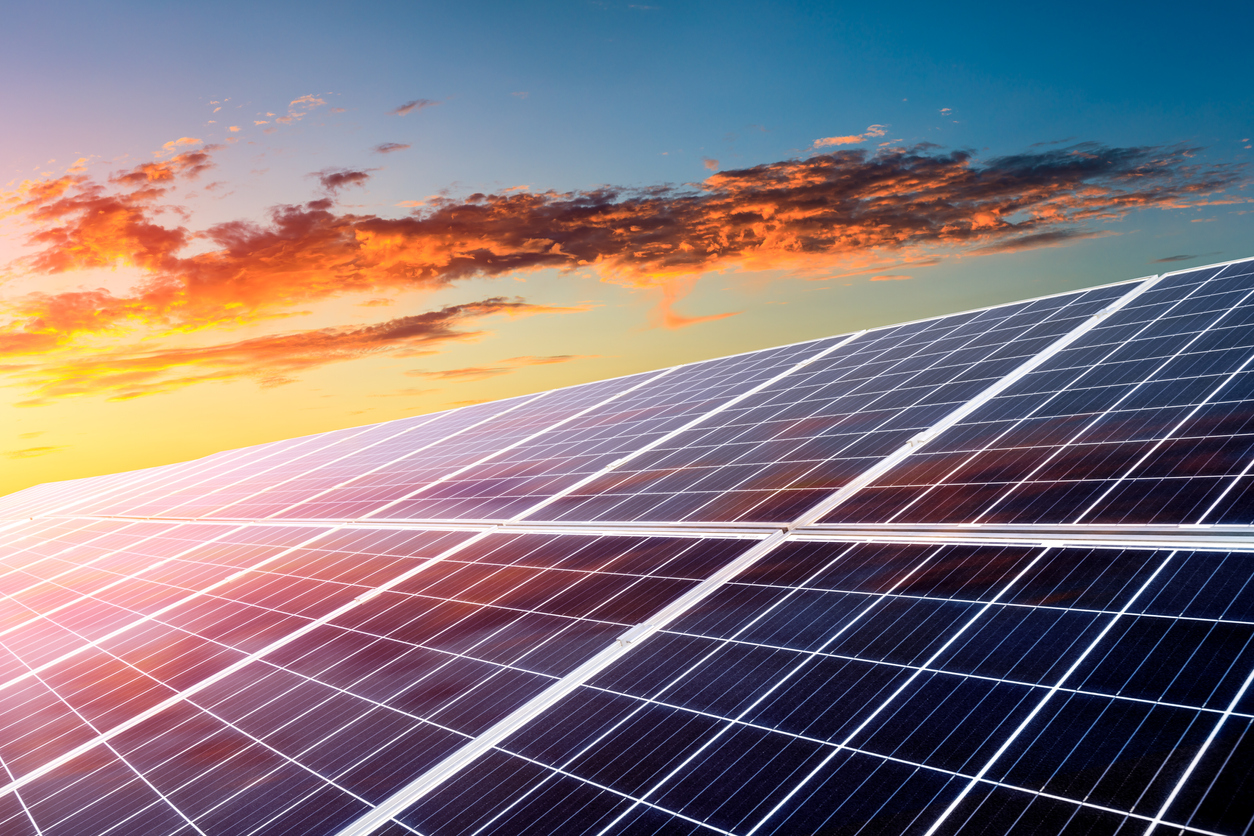 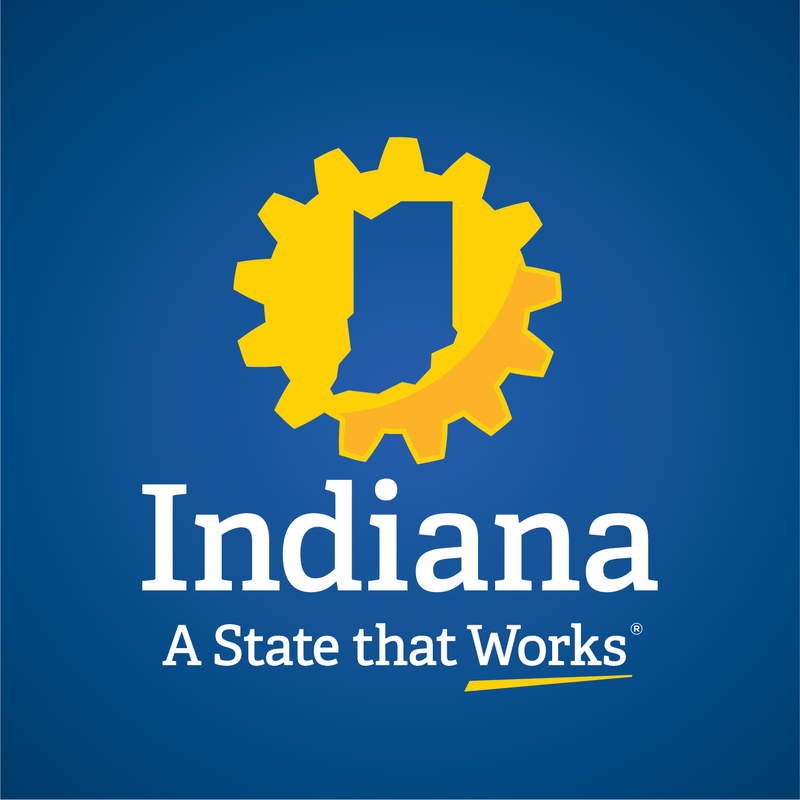