Jeffersonville, IN — POSCO (NYSE: PKX), a multinational steel producer headquartered in Pohang, South Korea, announced plans to establish operations at the Port of Indiana-Jeffersonville, creating up to 60 high-wage jobs by 2018.

“Although we are located on different continents, South Korea and Indiana both share a reputation of excellence when it comes to advanced manufacturing,” said Governor Mike Pence. “Having a globally-focused company like POSCO select Indiana to grow its business is a strong endorsement of our state’s low-cost, low-tax business climate, robust transportation infrastructure and dynamic port system. This company could have established operations anywhere in the world, but has found exactly what it needed right here in Indiana. POSCO is a major supplier to the automotive industry which already supports more than 100,000 jobs in our state, and we look forward to the new jobs this state-of-the-art facility will create.”

POSCO America will invest $19 million to construct a 136,000-square-foot facility on approximately 10 acres at 5146 Loop Rd. to process wire rod for use in the manufacture of nuts, bolts and shafts for the automotive industry. The facility, which is the company’s second steel processing line and fourth steel production line in the United States, will house process machinery for the production of Cold Heading Quality Wire (CHQW) including heat furnaces and pickling, coating and drawing machines. All imported steel wire coils from domestic and foreign mills will be received via barge.

“This new project will allow POSCO to supply world premium wire-rod and bar to our customers in the United States quickly and efficiently, said Kyu Tae Kim, finance director at POSCO AAPC. “Indiana’s central location and the convenience of the Jeffersonville Port are ideal as we look to tackle the U.S. automotive market and increase our supply chain. We were impressed with Indiana’s quality, skilled workforce and we look forward to growing here in Clark County.”

With construction expected to begin this spring, POSCO expects to begin hiring for human resources, administrative and sales positions in May and for plant operation positions in the fall. New positions will offer average salaries more than 35 percent higher than the state’s average wage. Interested applicants may learn more and apply online.

“Having a global company of POSCO’s caliber select Southern Indiana and, specifically, the Port of Indiana-Jeffersonville for this advanced manufacturing project is certainly cause for celebration,” said Jeffersonville Mayor Mike Moore. “The opening of two new interstate bridges over the Ohio River and the continued development of our port are key drivers for attracting world-class companies like POSCO and helping them grow in our community. We are grateful to our partners in economic development, One Southern Indiana and the Indiana Economic Development Corporation, for their efforts to ensure that investing in Jeffersonville is a seamless process.”

Established in South Korea in 1968, POSCO is the fifth largest steel processor in the world totaling nearly 40 million tons of crude steel annually. The company operates 312 facilities in 43 countries around the world, and was the first Korean firm to be listed on the New York Stock Exchange in 1994. POSCO America, which is headquartered in New Jersey, was incorporated in 1984 to oversee all activities by POSCO family companies within North and South America, which includes 14 facilities in the United States.

“POSCO’s planned facility is a good fit for our port and its operation will create new business for other port companies,” said Rich Cooper, chief executive officer of the Ports of Indiana. “Steel processors at our port currently supply components for all six of the top U.S. automakers, as well as many Tier 1 suppliers and other participants in the automotive industry’s supply chain. This port’s multimodal transportation options, including year-round barge access to the Gulf of Mexico, offer significant logistics cost savings for POSCO.”

The Indiana Economic Development Corporation (IEDC) offered POSCO up to $550,000 in conditional tax credits and up to $50,000 in training grants based on the company’s job creation plans. These incentives are performance-based, meaning until Hoosiers are hired, the company is not eligible to claim incentives. Jeffersonville’s city council approved additional incentives at the request of the Jeffersonville Redevelopment Commission.

The Port of Indiana-Jeffersonville is home to 28 businesses, including a “steel campus” of 12 metal-processing companies serving the Midwest auto and appliance industries. Last year, the port handled more than 1 million tons of steel cargo and 2.8 million tons in total shipments.

About POSCO
POSCO is a multinational steel-making company headquartered in Pohang, South Korea. The company was established by the South Korean government on April 1, 1968, to manufacture and distribute steel rolled products and plates in the domestic and overseas markets. In 2000, the company was 100% privatized and since then, has extended production facilities in main overseas bases. In 2015, POSCO produced approximately 41 million tons of crude steel. For more information, visit www.posco.com
.

About Port of Indiana-Jeffersonville
Opened in 1985, the Port of Indiana-Jeffersonville handles Ohio River shipments of steel, agriculture and industrial cargoes, and provides 1,000 acres of industrial sites for multimodal businesses. The port is operated by Ports of Indiana, a statewide port authority managing three ports on the Ohio River and Lake Michigan. Established in 1961, the Ports of Indiana is a self-funded enterprise dedicated to growing Indiana’s economy by developing a world-class port system. For more Information, visit www.portsofindiana.com.

About IEDC
The Indiana Economic Development Corporation (IEDC) leads the state of Indiana’s economic development efforts, focusing on helping companies grow in and locate to the state. Governed by a 12-member board chaired by Governor Mike Pence, the IEDC manages many initiatives, including performance-based tax credits, workforce training grants, public infrastructure assistance and talent attraction and retention efforts. For more information about the IEDC, visit www.iedc.in.gov. 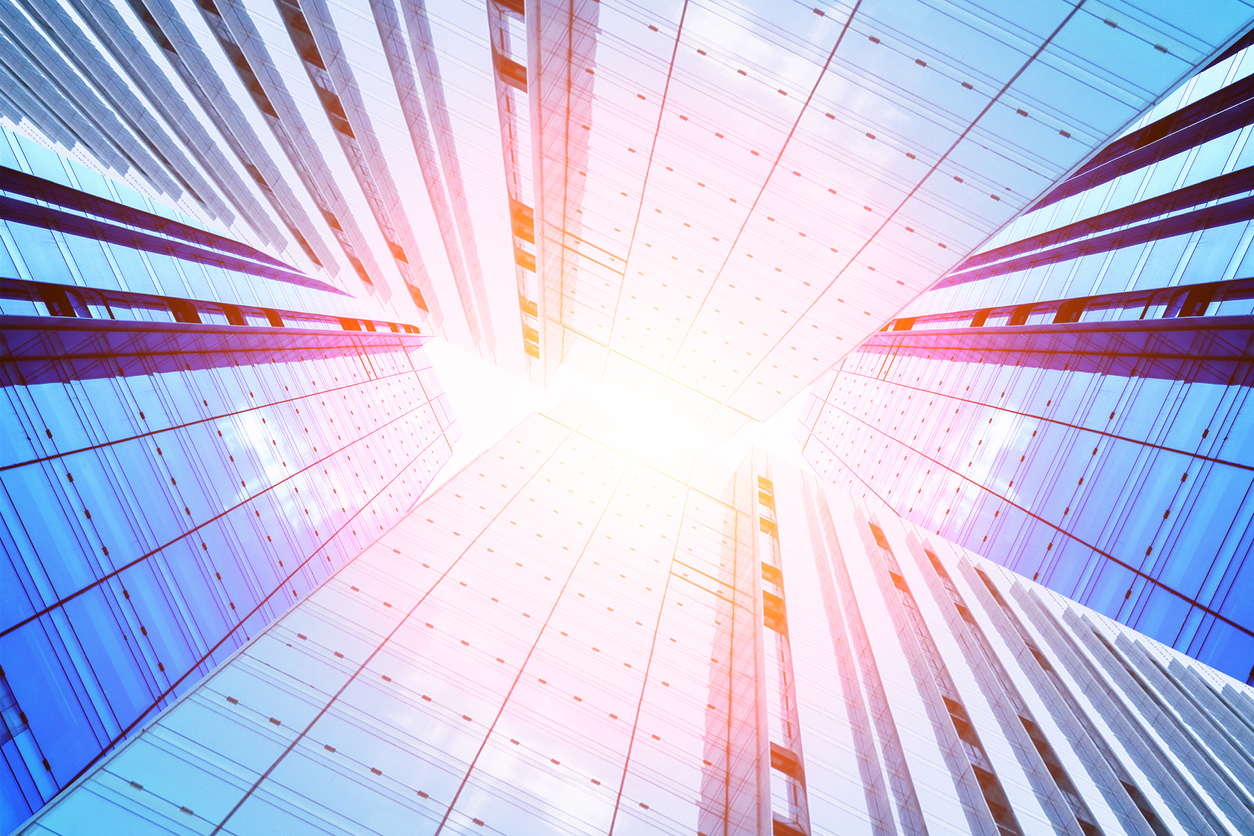